What would you do if your child was abducted? Any parent will tell you that it would be the most horrific experience they could imagine. Parents get nervous when their small children are out of sight for a few moments. But to know that someone with evil intent has them in their possession would be a form of mental torture we would not wish on our enemies.

To use another human being as a pawn in a game to gather riches to yourself is a level of selfishness few humans possess. Unfortunately, though, people like that do exist and the stories of their nefarious deeds are more than any of us would like to think of. Rape, torture, murder and huge ransoms; all these things can be the results of a kidnapping or abduction. The fiends who desire them are mental defectives of the lowest order, exchanging another person’s suffering for their own pleasure or enrichment. Below are some of these stories, culled from over a century of crimes so heinous that they rarely get talked about. Some were quite famous when they happened, others are little known. In addition, names have been changed in several instances as we have no desire to give more fame to the evil people who committed these acts, nor open old wounds for their victims.

So, from cretins seeking millions of dollars to snobs seeking proof of being superhuman, here are fifteen instances of gruesome kidnappings and their unfortunate and often fatal consequences. 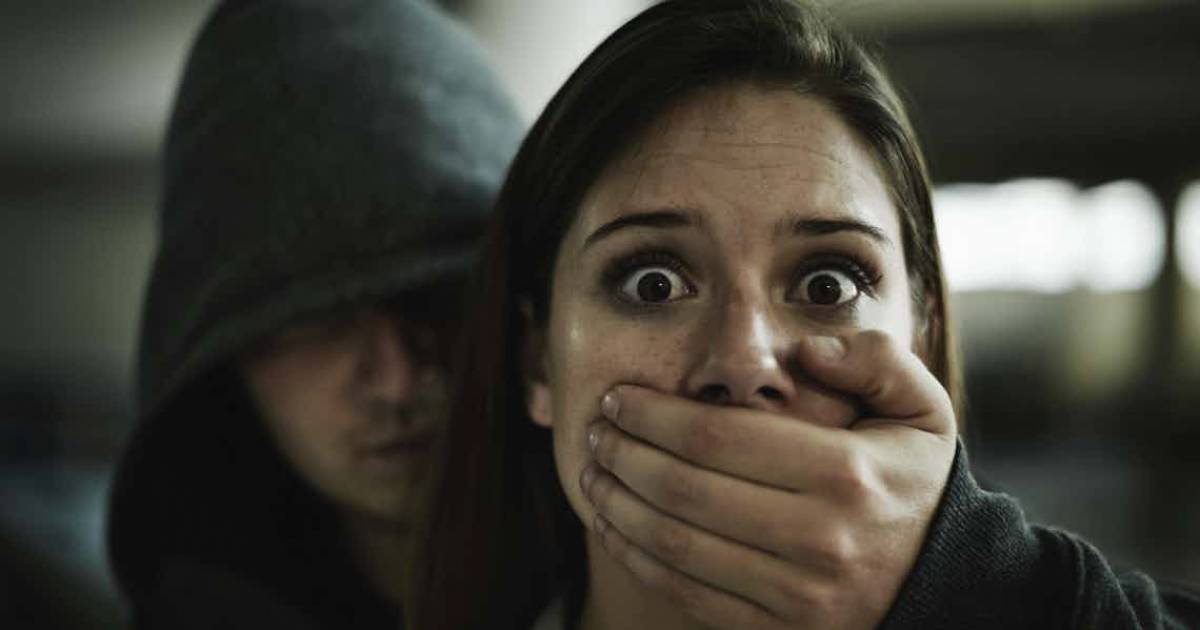