15 Incredible Monster Encounters Too Scary To Be Ignored

All across the world, people report incredible sightings of creatures, unknown animals, even monsters, as they describe them. These aren’t just people living on the fringe, these are respectable people: doctors, business owners, ranchers, police officers, family men. These are people that are not often discounted out of hand. The claims they make are hard to believe but it is evident, and they stress strongly, that they saw something they had never seen before. Some researchers claim it isn’t that far-fetched to believe that there still might be some creatures living in remote areas that haven’t been scientifically classified. Skeptics will concede that new species are being discovered all the time but highlight that chances are slim of there being any large undiscovered animals still out there. But there is still a chance and people are reporting these sightings all the time.

So what are they seeing? Are they just simply misidentifications? The realm of research that covers this type of query is called cryptozoology: the study of evidence to substantiate the existence of undiscovered creatures. Many mainstream scientists consider it to be a pseudo-science, a fringe study, and refuse to make any serious inquiry into looking at evidence. However, in the past century, many mythical animals have been revealed as being real: the mountain gorilla, the giant squid, the megamouth shark, and the saola (kind of like a Vietnamese mix between a horse and a goat). Heck, in tracking down the mythical chupacabra, people have even found that weird-looking gray-pimpled dog-like thing! No, there are some things out there that have definitely yet to be discovered. These are 15 of the most incredible encounters reported involving as-of-yet unclassified creatures. Who knows, maybe you’ll see one someday. 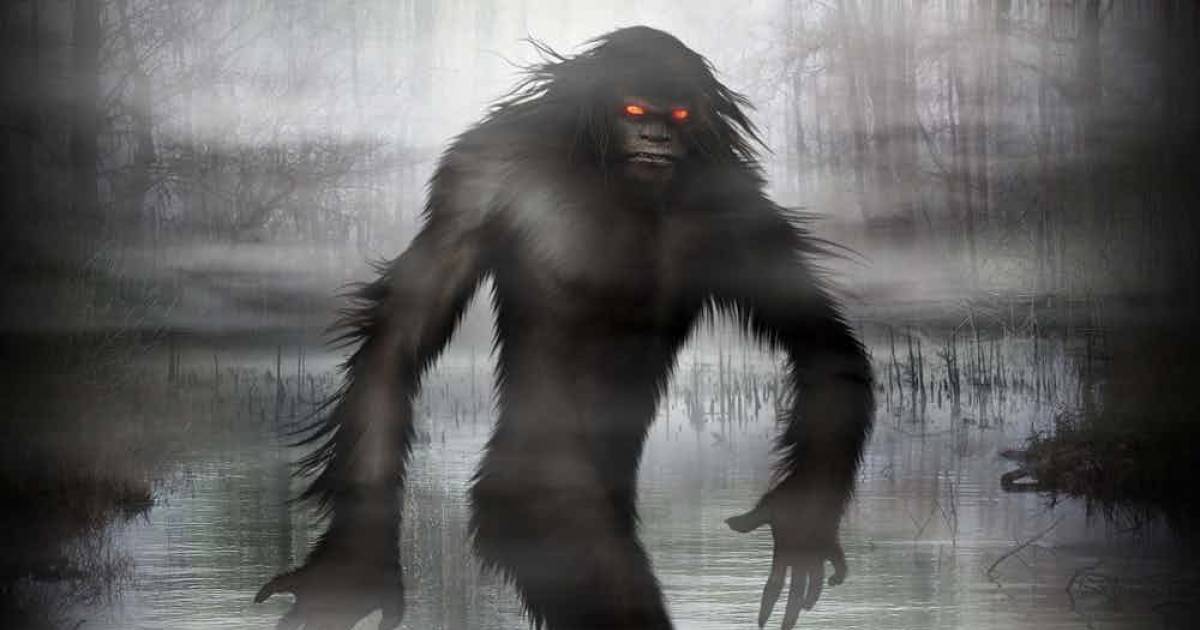 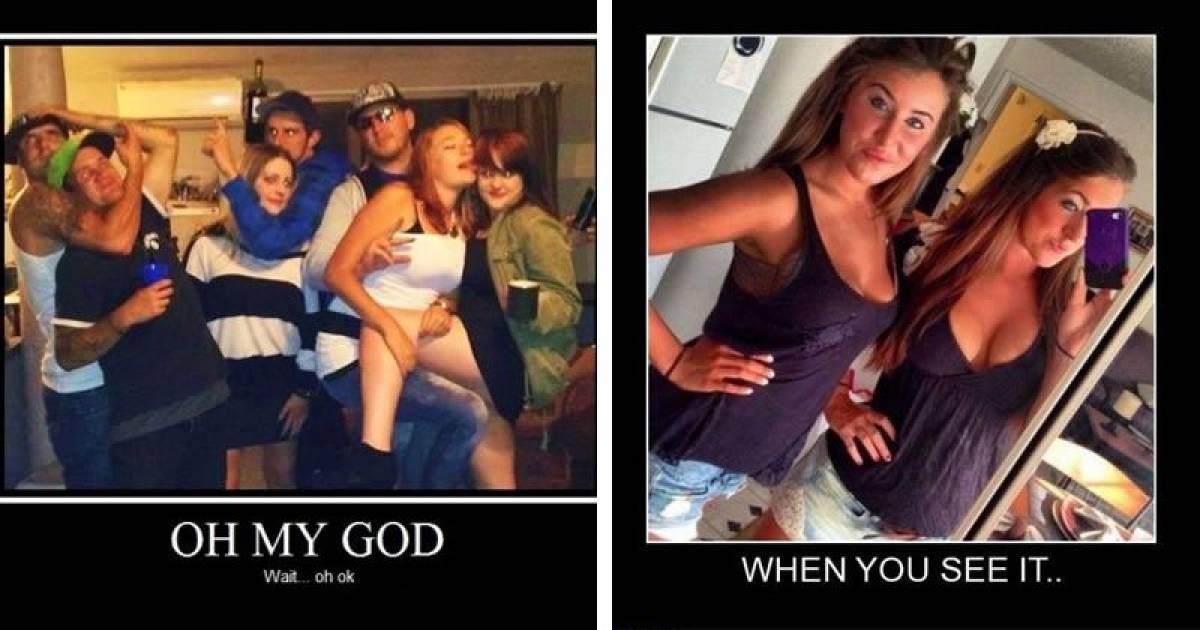 7 Confusing Pictures That Will Make You Look Twice