Who doesn’t love a good ghost story? If you’re a fan of all things frightening and disturbing, you’ve come to the right place, but if you get scared easily, you might want to unplug your computer right now. We’re about to completely terrify you with a few pictures of some of the eeriest images we’ve ever seen.

These unbelievable sights were captured by everyday people, and they’re the things that nightmares are made of. They’ll definitely send chills down your spine, and the fact that many of these photos can’t even be explained makes them that much more disturbing.

Many of these pictures look pretty ordinary at first glance, but it’s the blurry images that appear to be ghosts and other apparitions in the background that really freak us out. A lot of the pictures were taken way before Adobe Photoshop was readily available, so the chances of them being fake are slim – although it’s not entirely impossible. With the right skills, even people from back in the day could have used a little bit of trickery to create a scary photo and attach it to an even scarier backstory. We can’t confirm that these photos are 100% real, but what we can say is that they are weird, creepy, and definitely not for the faint of heart. Get prepared to see some of the most shocking images that will leave you with more questions than answers. Here are 15 real-life creepy photos that might never be explained. 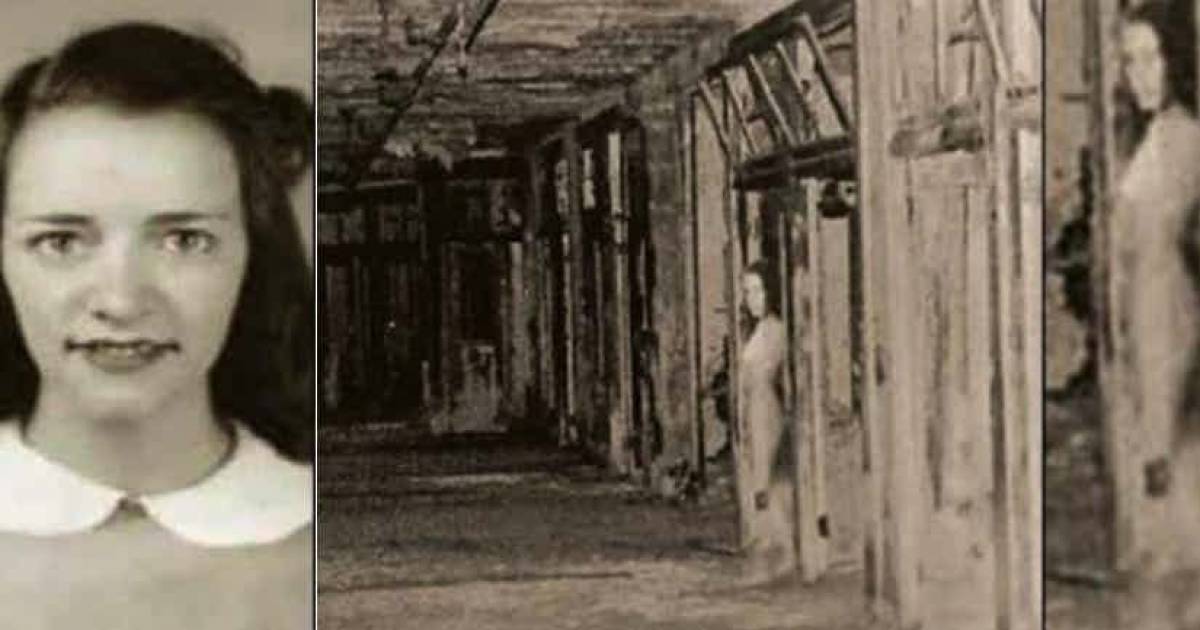