It is painful to think about how much time has passed when you realize that the 90s started almost 30 years ago. It is pretty unbelievable to think about how much has changed since then. It is really hard when you realize that some things that were totally acceptable back then are seriously frowned upon now. Here is a list of things we did not even think twice about in the 90s that we could not get away with nowadays. 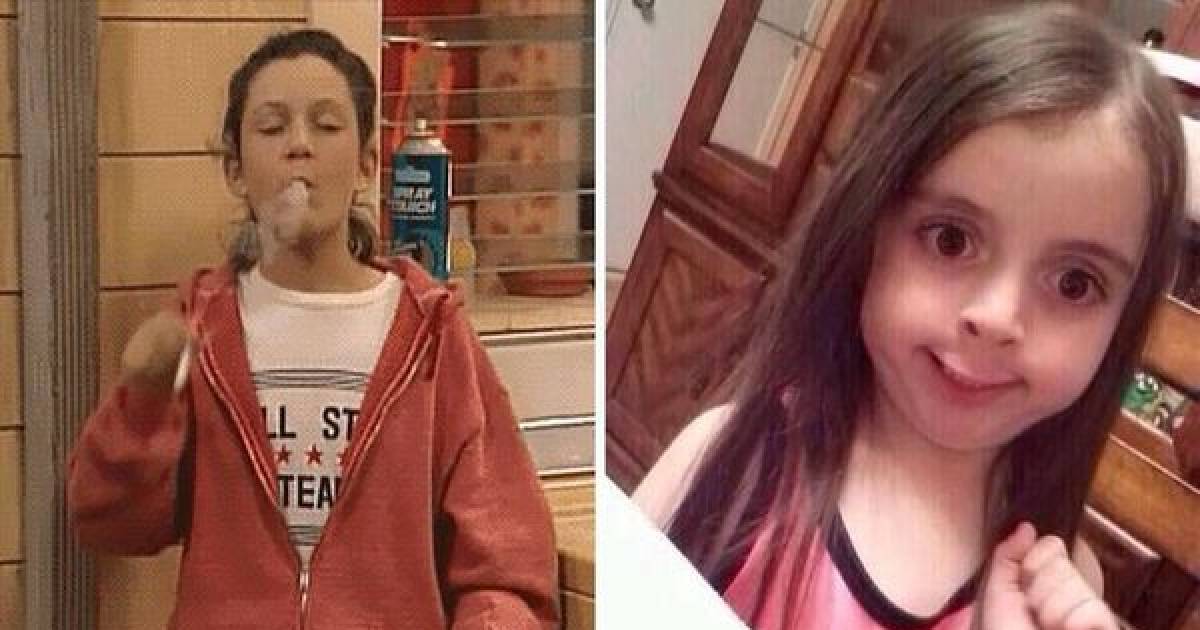 Back then, we could show up at people's house completely unannounced. Whether we wanted to go hang out somewhere, play at the local playground, or hang at our friend's house, we knocked on their door instead of calling ahead of time. Now, if someone shows up at our homes without calling ahead of time, we duck and hide while pretending no one is home.

Sure, we were aware of the dangers of smoking, but we did it anyway. We smoked indoors and around kids, even the teenagers were smoking. It was just a regular thing that everyone did.

We all have that one family member who still uses their AOL email. When AOL first came out, we were so excited, but it caused a ton of fights in the house over tying up the phone lines. Remember that awful screeching noise it made while connecting to the internet?

I remember being very cautious walking near a pool as a kid because, at any point, some friend would sneak up and push me in. Thanks to smartphones, if you push a friend in the pool now, you just might end up losing that friend.

Leaving Your Kids In The Car

It was very common for a parent to leave their child in the car for a quick run in the store. We were very unruly back then. They would lock the doors and leave the car and air conditioning running, or they would leave the windows open. We did not worry as much about kidnapping or our kids overheating back then. I remember my own mother leaving me in the car and telling me, "just start barking if anyone gets close to the car." It seemed to work like a charm. 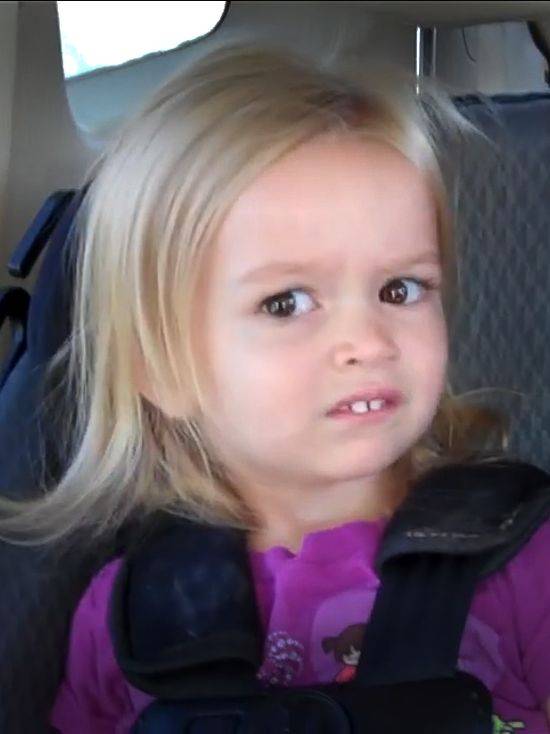 The world was a less sensitive place back then. Some of the jokes we could make back then just do not fly anymore. Catch up on some old episodes of "Friends" and you will quickly notice that the show is about 70% gay jokes about Chandler.

Growing up in the 90s, our parents would send us out the door after breakfast and tell us to not come back until dinner or when the street lights were on. If it was bad weather, we still had to go to a friend's house because our parents all had agreements with each other to alternate during these kinds of days. Nowadays, if a kid is seen out without parental supervision, people call the cops and children's services on the parents. 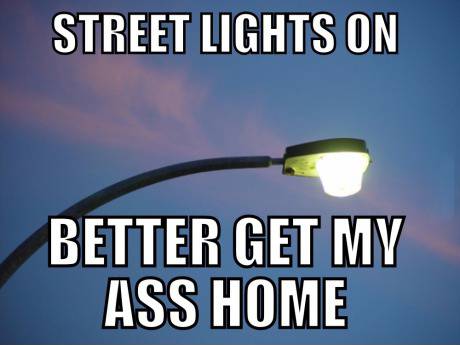 I know, as a teenager, I spent hours upon hours on the phone just talking to my friends. Nowadays, you only use the phone for talking if it is really important or an emergency situation. Otherwise, everyone just texts their friends. 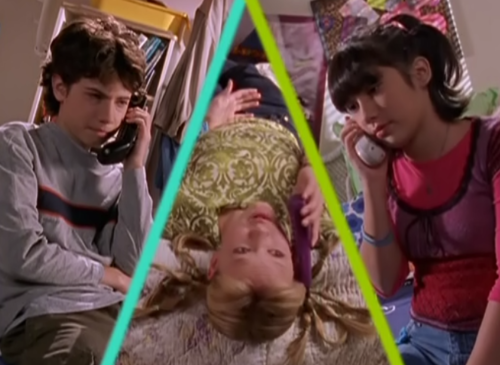 Not Having A Phone

We did not have cell phones back then. If someone really needed to talk to you, they had to hope and pray that you were actually at home, and if you were home, you better answer that phone or your caller might think you are dead in a ditch somewhere. 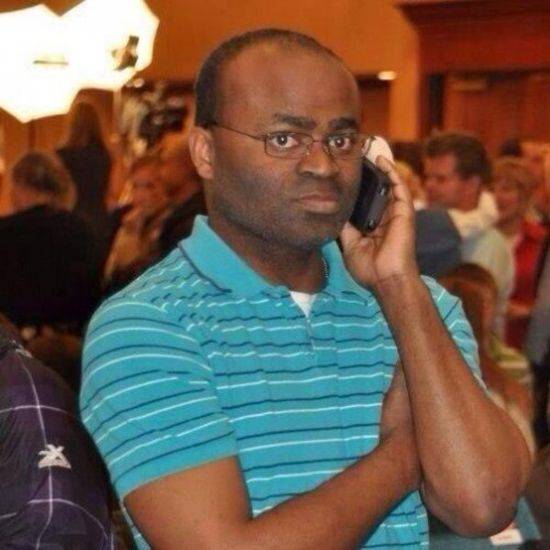 We used to be able to make plans days in advance with our friends and family without having to keep confirming that everyone is still going to be there. Now, you have to make constant calls and deal with people backing out at the last minute.

Applying For Jobs In Person

We've all had some clueless but well-intentioned Baby Boomer tell us that if we want a job "just go knock on doors until you find one." Nowadays, if you actually try and apply anywhere in person, they look at you like you're crazy and tell you to go apply online. 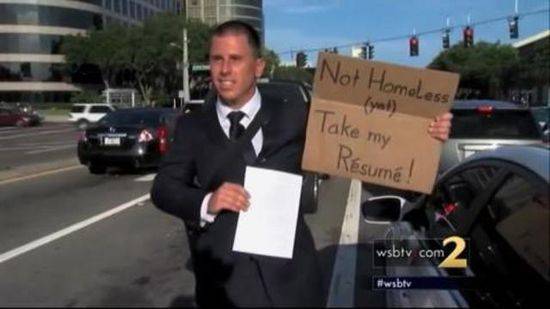 Leaving Town Without Telling Anyone

Before smartphones and social media, we could just pack up and go away for a week without having to tell anyone. No one would really miss you. Try that now, and your face will be all over the internet with pleas for people to help find you.

Picking Up and Dropping Off At Airline Gates

Before 9/11, we used to be able to stand right at the gates with whoever we were picking up or dropping off. Because of increased security measures, we cannot get passed baggage check with our loved ones. Because of this, there will be no more dramatic, "will they, won't they" rom-com scenes. 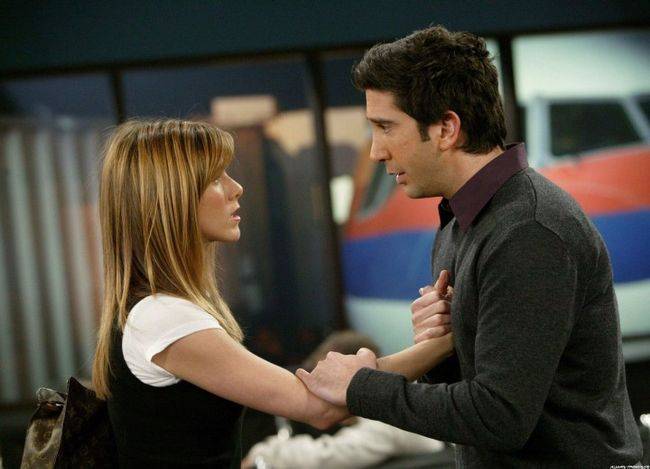 Thanks to the internet, you can easily find anyone's address. Back in the day, we had to write down verbal directions or make maps to find someone's home. 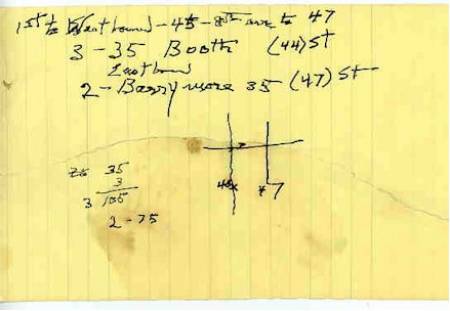 We did not have the cloud or smartphones to remember people's phone numbers. We had to memorize them or write them down in an address book that we kept near our house phone. 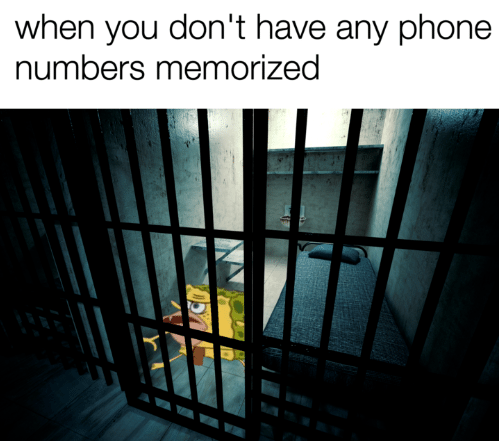