Have you ever stepped foot in your attic before? Seen all the cobwebs? Seen a spider or two? Or maybe your attic is clean because you converted it into a bedroom, a loft, a home office even. Or perhaps you just use your attic for what it’s traditionally used for. You know, for storing junk or family heirlooms. Steer clear of any home movies you find in there. (Sinister, anyone?)

If you move into a new house and check out the attic or decide to clean out the attic of your parents’ or grandparents’ house, you may come across something that may earn an eyebrow raise. A concerned look even. Or maybe you want to leave the attic completely and burn the house down. Because there is something in there that creeps you out so much you want to forget it ever existed.

Maybe this never happened to you. But it’s happened to a lot of people who were nice enough to share their experiences of what they found on the Internet. Because the world needs to know, right? Whether they inadvertently dug into some family secrets they were better off not knowing, or they stumbled across something left behind from the previous homeowners that makes them question their sanity, these people discovered more than what they bargained for. So if you’re curious to find out for yourself what unique finds people uncovered, then check out this list of 15 weird things people discovered in their attics that will freak you out. 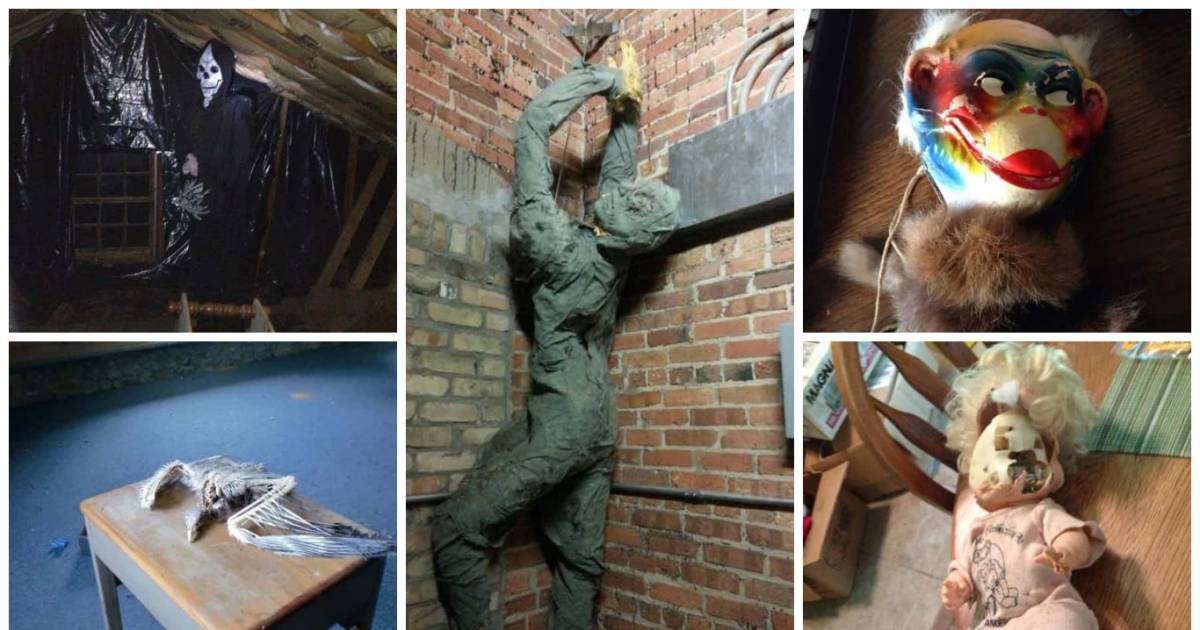 Small fluffy crystals? Well, I guess that’s one way to describe it. Apparently, someone found this in their grandmother’s attic. Which opens up a lot of questions. Was Grandma snorting cocaine during her younger years? Or after she became a senior citizen? Cause using cocaine already puts the consumer at risk of contracting a host of negative side effects, so I’m not sure how it would take on the older generation. And that bottle clearly says “Warning—May be habit forming.” Hopefully, Grandma didn’t develop some kind of cocaine addiction. Someone else on the site said that their grandmother told them they snorted cocaine to keep the moths away. And someone else claims that they haven’t seen a moth since they started cocaine. So… whatever works for you, I guess. 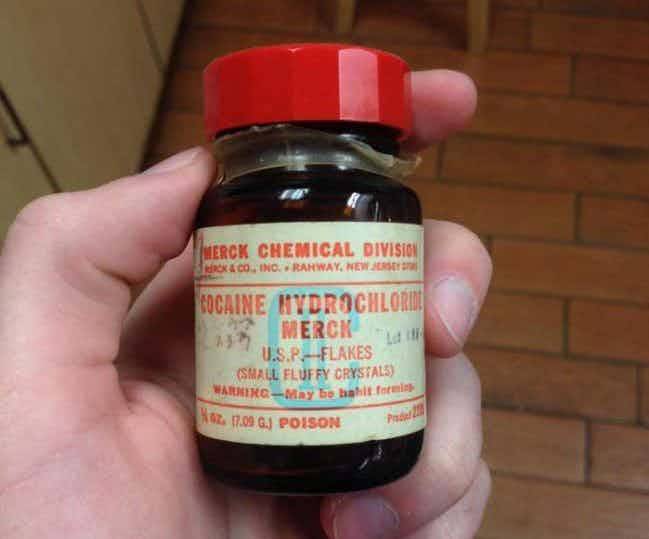 #2 This Puppet Is The Stuff Of Nightmares

Someone’s parents stumbled across this wonderful little find in the attic of their home. And the dad wanted to sell it. Not sure if that sale ever happened, but personally speaking from my opinion, I don’t think I would want to buy a puppet like that ever in my entire life. I mean, what is that supposed to be? A monkey? Some other kind of primate? And who designed his face like that? What’s with all the bright colors and white hair? This looks like something out of a horror movie. Like one of those creepy doll or puppet movies where the doll or puppet comes to life and kills everyone. Word of advice? If you see something like this in your home, please throw it out. 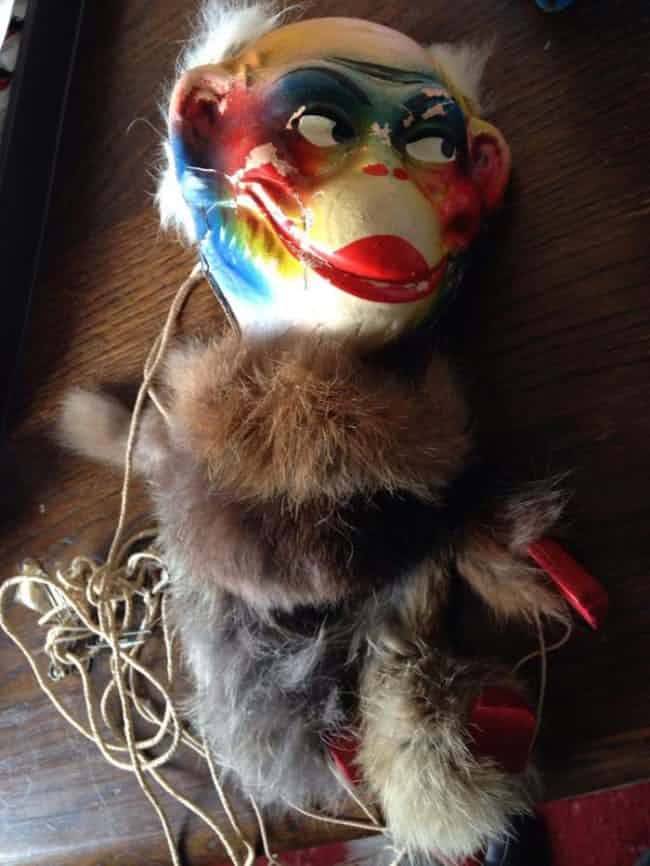 Okay, so technically, this painting wasn’t discovered in the attic of someone’s home, it was discovered in the attic of someone’s workplace. But no one knows where it came from. Or who even made this in the first place. I can’t relate to the phobia so many people have of clowns, but looking at this picture I can kind of understand why so many people are afraid of clowns. He looks very… unique. What’s up with his thumb? Why’s it so enormous? And why is the top of it so red? Like I said before, I can’t relate to the fear people have of clowns, but the way this clown pictured here is staring out of the canvas is a little unsettling. 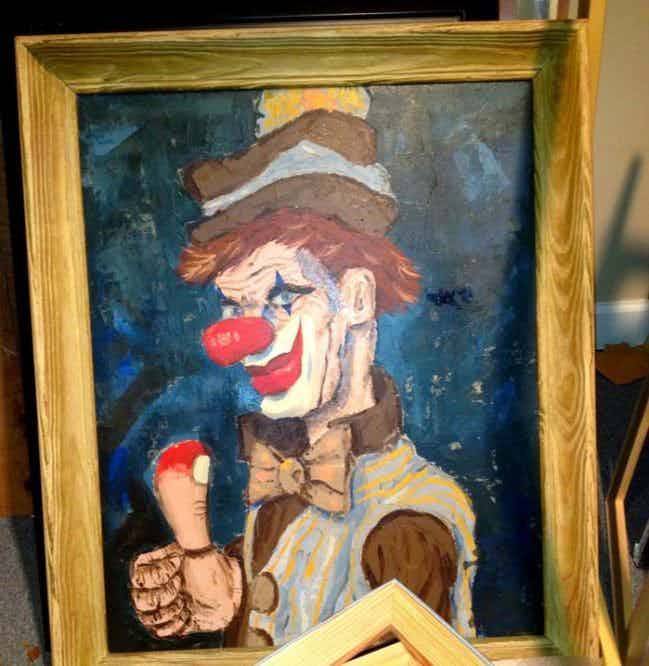