I think it goes without saying at this point that there is no one who has done more for the world of sports entertainment than Vince McMahon. Love him or hate him, the leader of the McMahon family has permanently left his mark on the world of professional wrestling. With his 71st birthday later this month, why don't we take a look back at the career of this legendary figure and see what makes him the man he is. 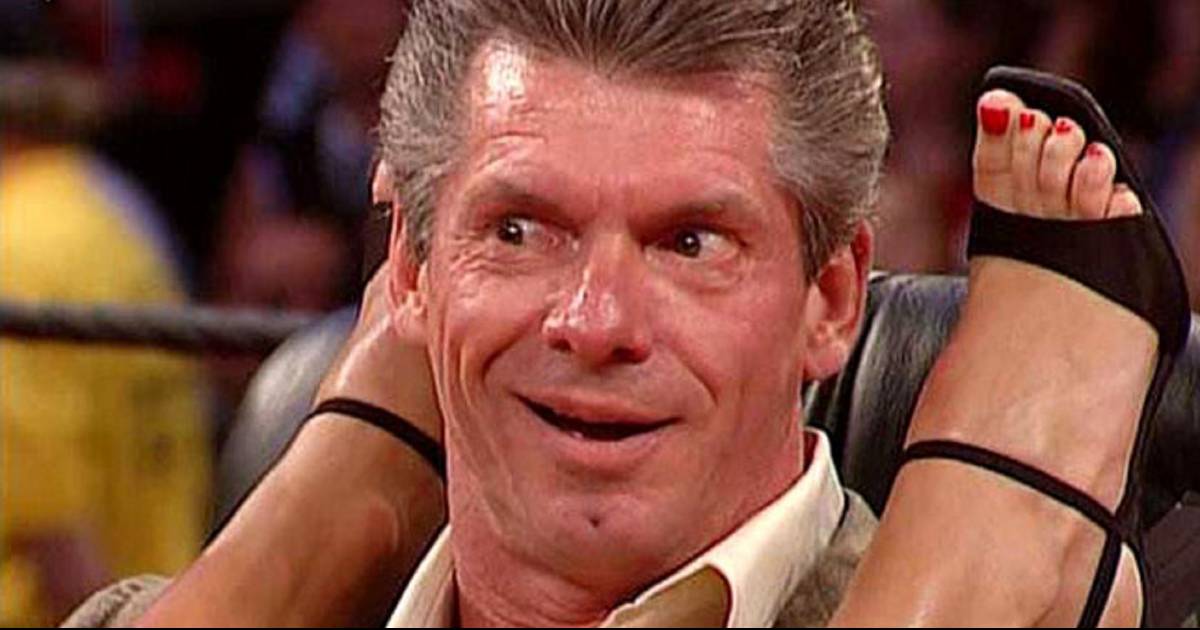 1. Vince McMahon was once actually a billionaire, not just for the sake of his on screen persona. However, that time has passed, especially with the massive dip in WWE profits from 2014.

Given that he runs the biggest game in town though, I'm sure he's still comfortable. 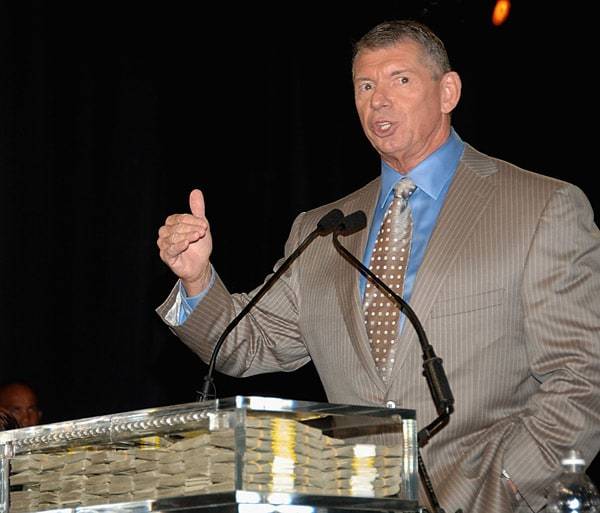 2. WWE wasn't Vince's only attempt to capitalize on muscle-bound athletes performing. In an attempt to compete with the International Federation of Bodybuilders, Vince founded the World Bodybuilding Federation. After it wasn't as profitable as he hoped, it folded. 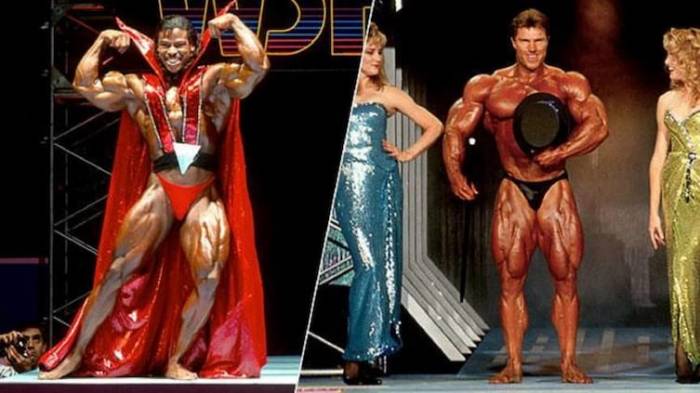 3. The WWE wasn't Vince's only attempt at sports entertainment either. He tried to found his own football league, the XFL. It's really difficult to compete with the NFL but Vince did help pioneer aerial camera shots for football coverage.

While it was a valiant effort, McMahon himself later deemed it a "colossal failure." 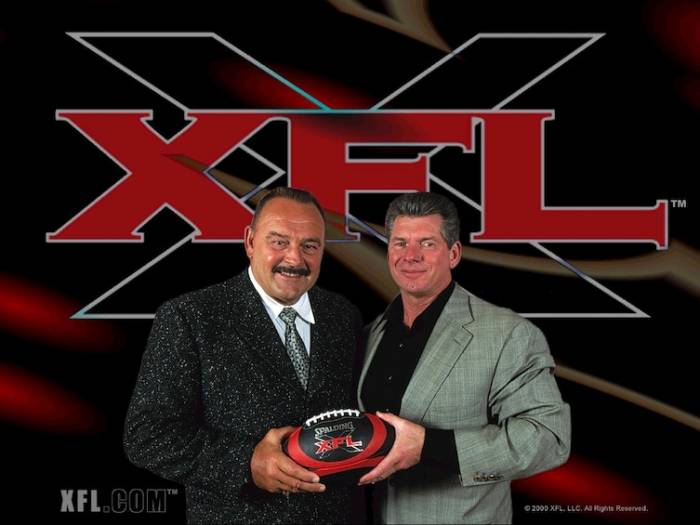 4. As if those weren't enough, wrestling wasn't the only angle he attempted with the WWE, once trying to open a WWE themed restaurant/nightclub in New York, aptly named WWF New York (back when the WWE was the WWF).

It lasted all of 4 years before they sold the lease to Hard Rock CafÃ© in 2003. 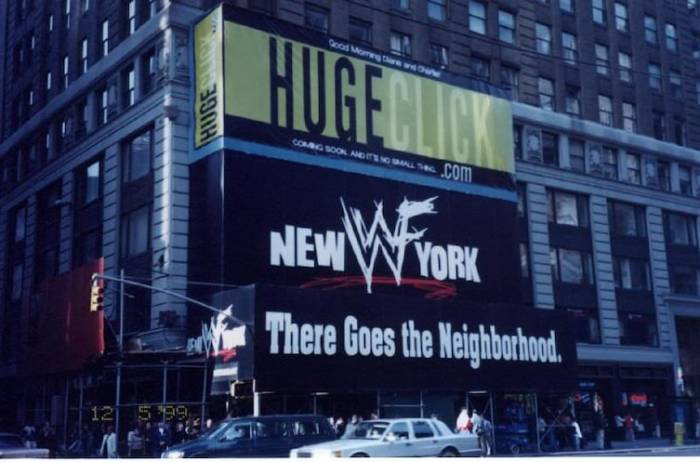 5. While McMahon never made it a secret that he owned the WWE, during his time as an announcer, he kept it discrete that he was involved running the show as lead booker and other things, having an on-screen president and commissioner of the WWE look the part.

McMahon's time as an announcer made him famous for shouting "What a maneuver!" 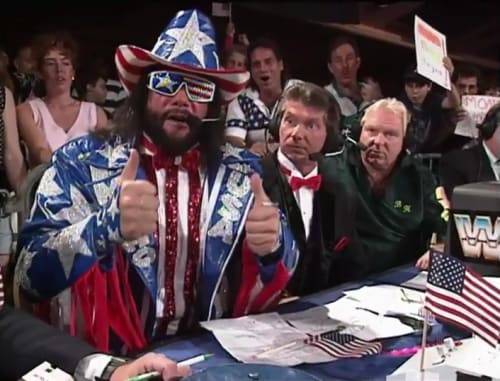 6. Vince learned everything about the business from his father, but Vince's heavy involvement in events goes against his father's biggest rule: to never be seen involved with wrestling.

"It was me, Austin! It was me all along!" Vince breaking that rule with his usual style. 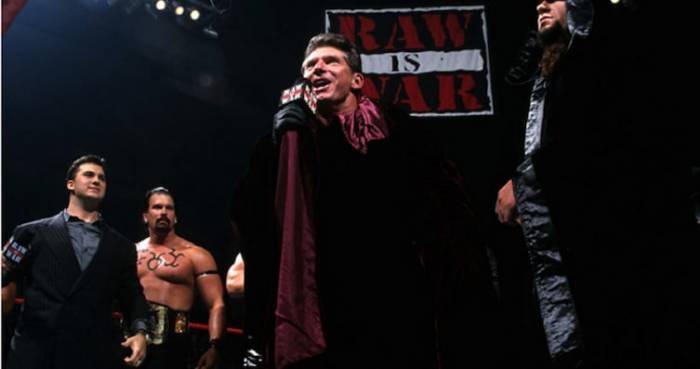 7. There was a reason that Vince so brazenly went against his father's golden rule when he took over the family business though. Vince has always wanted to be a pro wrestler himself. The weird part is he kinda fulfilled that dream and is pretty good at it.

I mean, look at the guy, he looks pretty good for being almost 71! 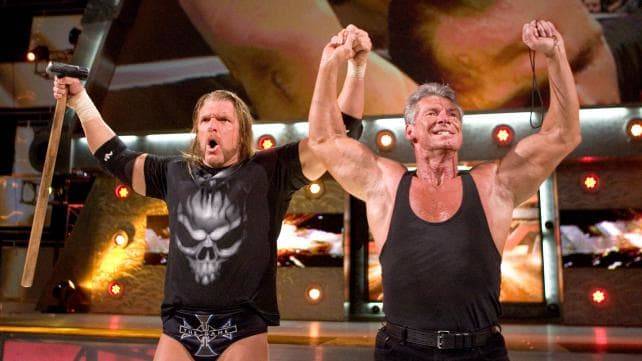 8. McMahon once nearly went to jail. He was charged with selling and distributing steroids amongst his stars, and a wrestler named Nailz testified that McMahon forced them to and that he hated McMahon's guts. This admission of hate and a counter-testimony by Hulk Hogan helped get McMahon acquitted.

I guess that's what happens when Hulkamania runs wild over you. 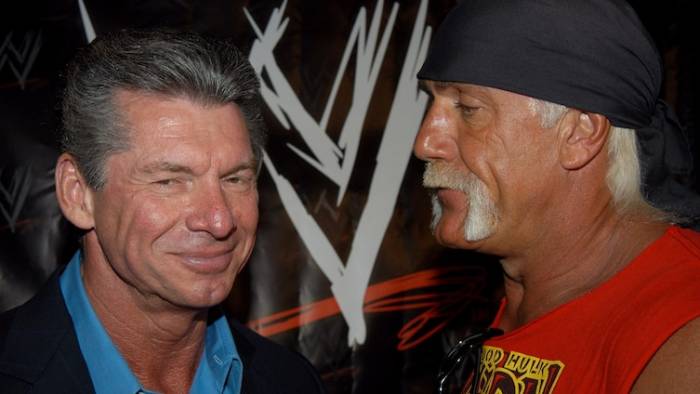 9. One of the most important events that helped shaped McMahon's on-screen persona was the Montreal Screwjob, and made the Mr. McMahon character the famous heel he still is to this day.

He tore down the legacy of Bret Hart to help establish the growing legacy of McMahon's deviousness. Hmm. 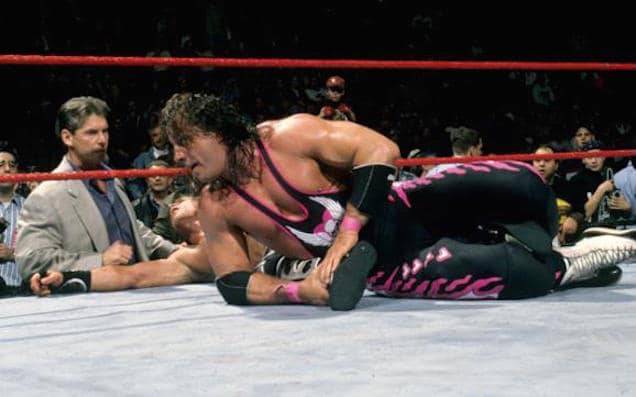 10. One of the other defining features of McMahon's persona is his inimitable strut with which he enters the ring. It's theorized to be based off of Dr. Jerry Graham, which would make sense given he was a childhood hero of Vince's.

It is simultaneously one of the dumbest and best things in wrestling to this day.

11. As if to prove there is nothing Vince won't do to push the brand, during one of his daughter Stephanie's pregnancies, he got the brilliant idea to pretend either he or his son Shane was the father. Thankfully no one else agreed that incest was a good plotline.

Maybe Triple H, the actual father, wanted to have a word with him. 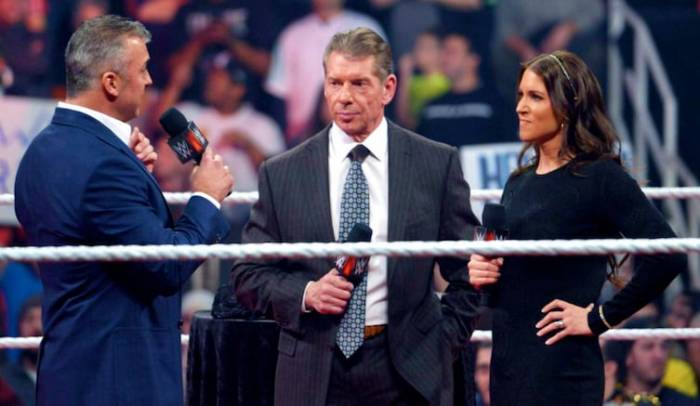 12. Vince has admitted to having been abused by one of his stepfathers while growing up, even saying that he would have enjoyed killing him had he not died already.

He hasn't let this dark period of his life keep him down though. 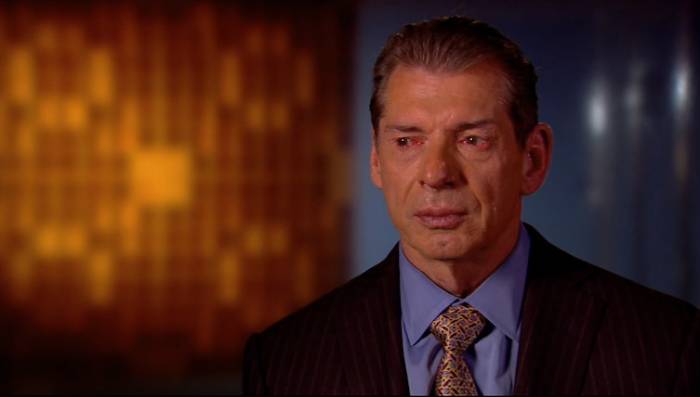 13. Vince first met his real father, Vince McMahon Sr., when he was 12 years old. They quickly bonded and made up for lost time, Vince taking his father's last name and learning the business from the best.

His father very eagerly took young Vince under his wing it seems. 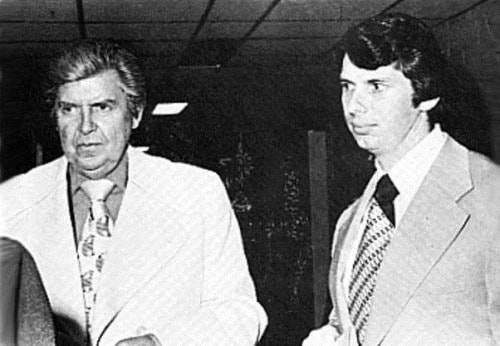 14. In spite of all the strangeness and shortcomings in his own childhood, Vince has by all accounts been an excellent father. He would make up bedtime stories for his kids, and once when Shane was scared that Dracula was in the closet, he beat up Dracula.

"Now Shane's really scared to death, until finally his dad walks out of the closet. I said, 'Son, you never have to worry about Dracula again. Dracula's dead.'" 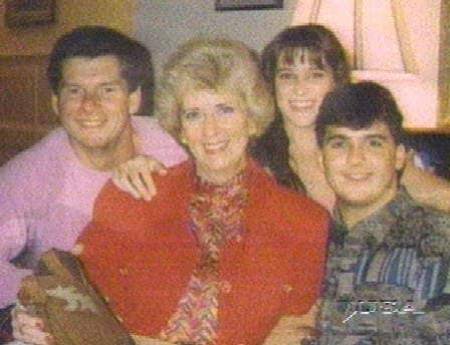 15. Vince has his own star on the walk of fame in recognition of all his work throughout the entire entertainment industry. Between wrestling, movies, shows, games and more, McMahon's influence is felt far and wide. 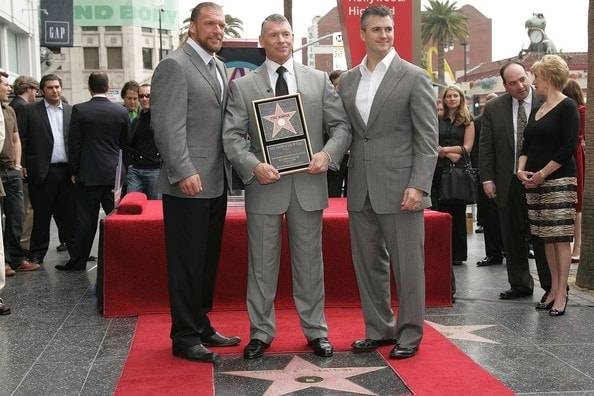 16. McMahon was able to accomplish everything he has while also overcoming dyslexia, which he's struggled with since a young age. He says that as he's aged, it's become less troublesome.

Dyslexia doesn't have to stop anyone from achieving great things. 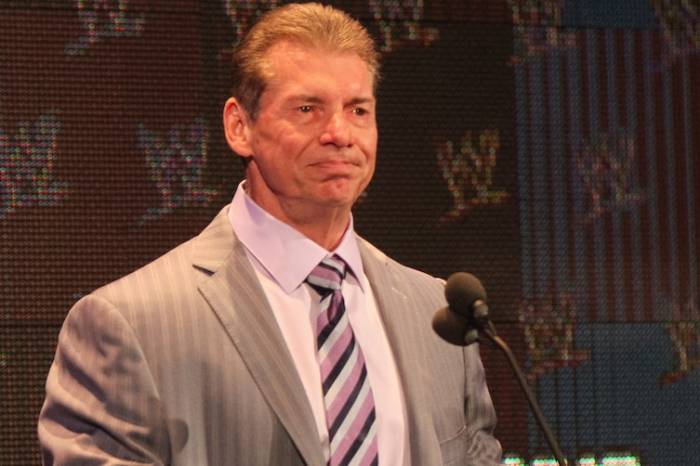