Posted by Sumaiya Ghani in Funny On 12th June 2021
ADVERTISEMENT

A cat owner can never even imagine asking their royal babies for rent. It's not like they don't want to, it's just that they can never gather enough courage to ask the queens/kings to contribute. But on the other hand, dog owners expect their perfect babies to at least give it a try. 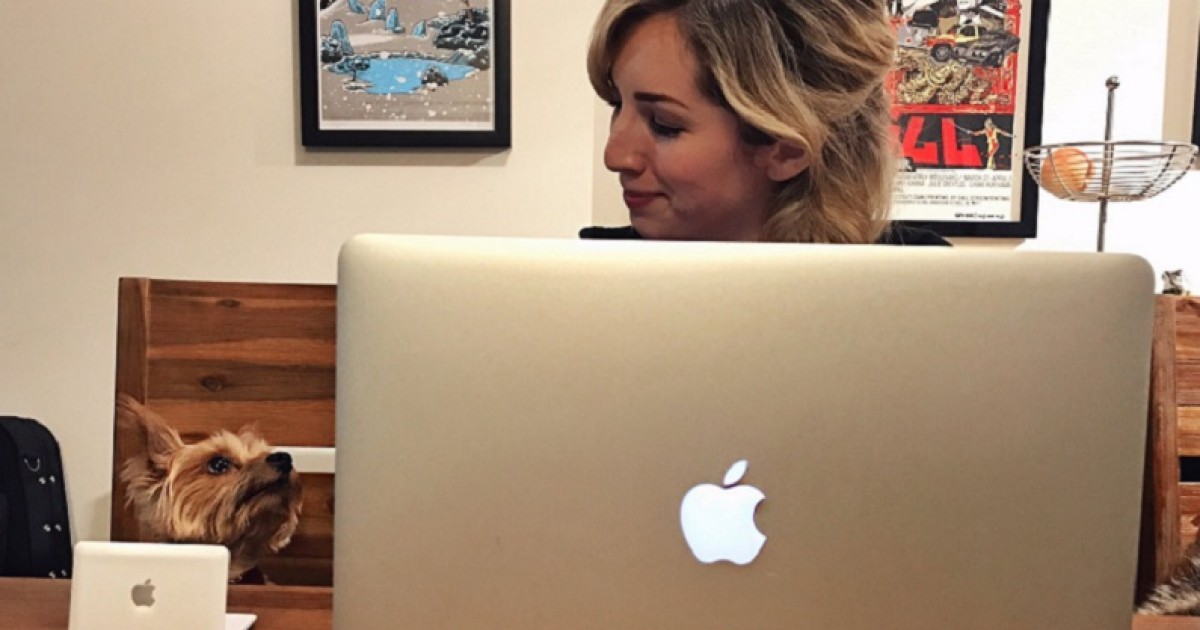 #2 Poor dog parents. Who can say no to these big brown eyes?

Whenever our dog finishes eating, she whines until my wife or me burps her. This happens every day pic.twitter.com/wPHUTAijKN

I bought a mini toy laptop for my dog. So he can at least look like he's helping support this family. pic.twitter.com/WbWcZKQD4A

#5 If you are a cat owner, you got to work around your pet's schedule. No questions allowed.

My husband sent me this, saying that our cat refuses to move, so his ear is now an `enter key` pic.twitter.com/KdU75tRYDb

#6 Dogs love to help their parents

my dog collected my parcel this morning 👍🏻👍🏻👍🏻👍🏻 pic.twitter.com/9nKOyoTKDJ

#7 All the cats look the same. Let me make it clear they are so not the same.

My sister threw our dog a Frozen-themed birthday party (because he’s a snow dog. duh)

His friends came and even had cake. Thought twitter might enjoy some snaps of his party. And yes, Ghost had a great time and thanks everybody who contributed to making his day special ❤️ pic.twitter.com/RM6crSnLXC

#9 Cats train their parents. It can never be the other way around.

Our cat understands english, but only in uwu dialect pic.twitter.com/heCX2NPFTI

#10 Just another dog going to university for higher education

Smuggling my dog back to college. pic.twitter.com/R2ZvjPZfYL

Found out last night our cat goes to the kebab shop down the road every day and they give him lamb mince. There's a picture of him on the wall

#12 Dogs are very simple. They don't like to hide anything from their parents

Basically every time we eat dinner my dog starts bawling so we got her a chair so she could be included and she hasn’t cried since😩😩😩 pic.twitter.com/EAabKOlY0F

#13 Sometimes cats do express how they feel

Just accidentally spilled my cat’s food all over the floor and his reaction was.... a lot 😂 pic.twitter.com/xguYNF61qd

#14 Dogs are good boys. It's a universal truth

Here's yet another reason why my dog is the purest pup ever. I came home from the store to see that his food bag had fallen over, but it looks like he pushed all the food into a neat pile instead of leaving a mess (he didn't eat it because he ussually only eats when im around) pic.twitter.com/MjeX3XtKNa

#15 There are high chances your cat plans to kill you someday. But that doesn't mean they don't love you.

i almost DIED today my cat my ridiculous cat launched himself OVER the shower while i was in it causing my soul to LEAVE MY BODY when a CAT fell from the SKY into my soapy arms tail smacking my FACE drenched cat SCREECHING CLAWING at the shower curtain truly R.I.P. me i’m GONE

#16 Dogs do, sometimes, get inspired by their neighbor's cats

Behold my dog Frida, who ate a whole stack of kraft singles while I was in the shower. pic.twitter.com/ckkVVb1r3B

#17 What makes you think your cat will love you after you name her freaking beef?