Posted by Sama in Sports On 10th February 2020
ADVERTISEMENT

Jordan has grown up dreaming of becoming a footballer one day. But when told he was not upto it at age 16, rather than losing his passion, the young man dedicated his energy to coaching and now is reaping his hard work. He continued: "I was never going to get paid for playing football so I didn't see the point in doing it. I was like [former Everton full back] Tony Hibbert - steady, six or seven out of ten every week but I never went beyond the halfway line!" 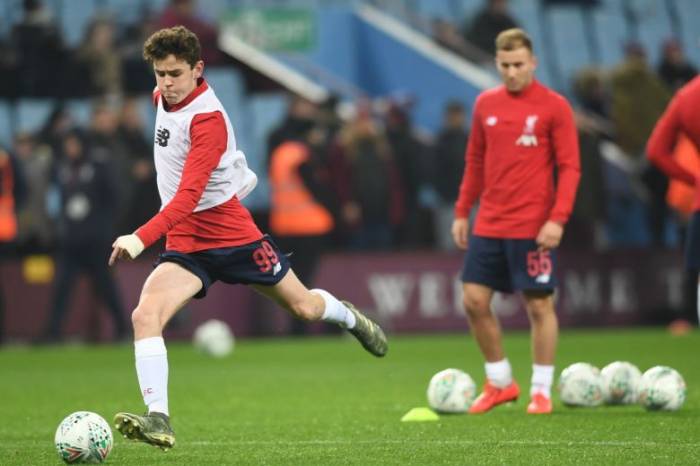 With his hard work, Jordan has worked his way up from coaching kids to Caerwys FC's first team manager. On top of this, his dedication has also attracted the attention of one of the world's biggest clubs.

#6 Getting invited by the Real Madrid

Real Madrid invited him to their Bernabéu Stadium for a selection of lectures and coaching sessions and then invited him to become a salaried member of staff leading Real Madrid soccer clinics over here in the UK throughout the summer months. 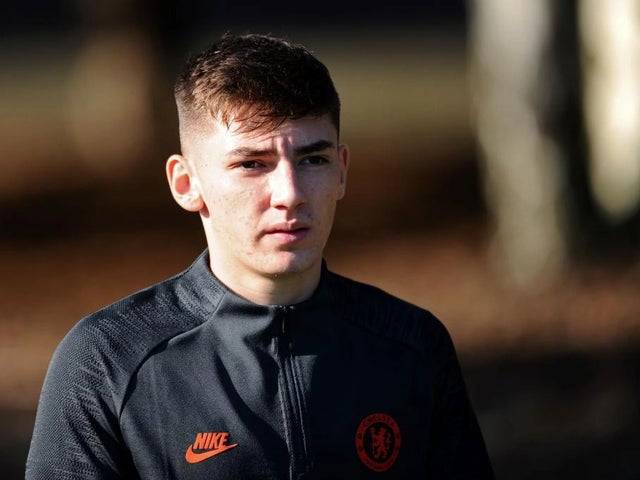 Jordan explained: "I was recommended to the club, who waited for me to finish my UEFA B licence, and I'm now one of Real Madrid's members of staff.

"It's a pretty privileged position - getting to rub shoulders with the likes of Raul, Álvaro Arbeloa, Roberto Carlos and Santiago Solari - and I'm loving it."

#7 Regardless of his early career success, Jordan is not sure if he wants to be a fulltime football manager after completing his degree

Still studying towards his degree in Sports & PE combined with Special Educational Needs with the aim of becoming a primary school teacher, Jordan is not completely sure that he wants to become a fulltime football manager in the future. 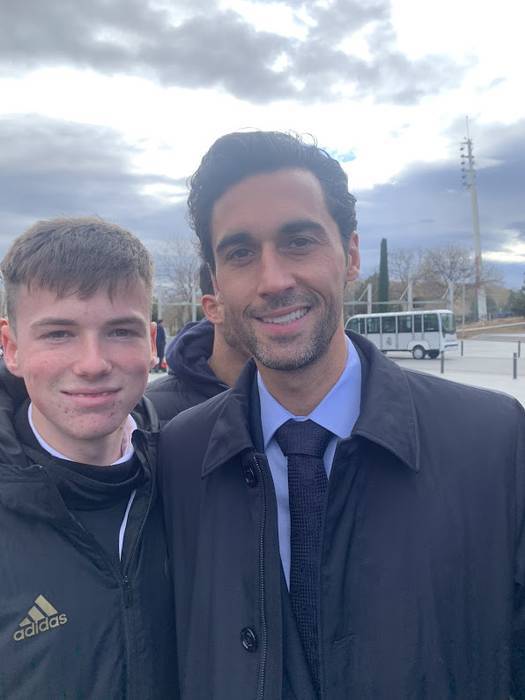 Previous
Page 2 Of 3
Next
ADVERTISEMENT