Posted by Sama in News On 18th September 2021
ADVERTISEMENT

For Audrey and Kevin, it was love at first sight and after matching on a dating site, the duo knew they were soul mates. However, Audrey's family was not very enthusiastic after hearing the news of her dating man who is 42-years old senior and found it only right to call police upon her old boyfriend. 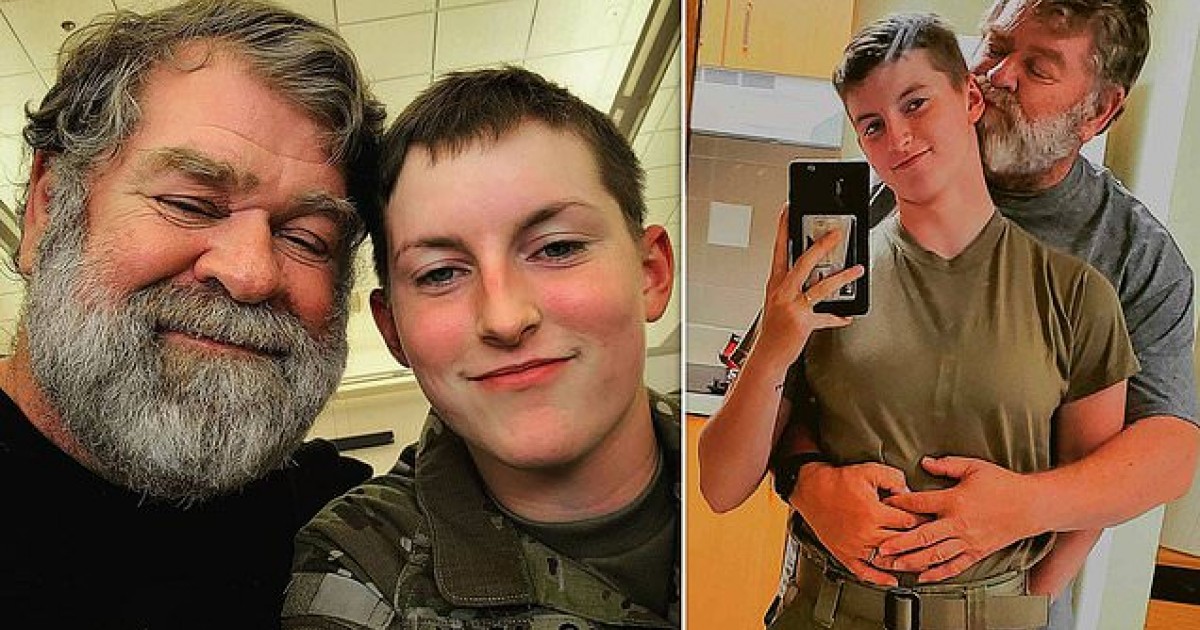 Audrey Cheyenne-Smiley Moon, 19-year old has tied the knot with a man 42 years her senior after meeting him last year on the dating app Badoo.

Apparently, Audrey's family was furious at the match and called police on the duo. 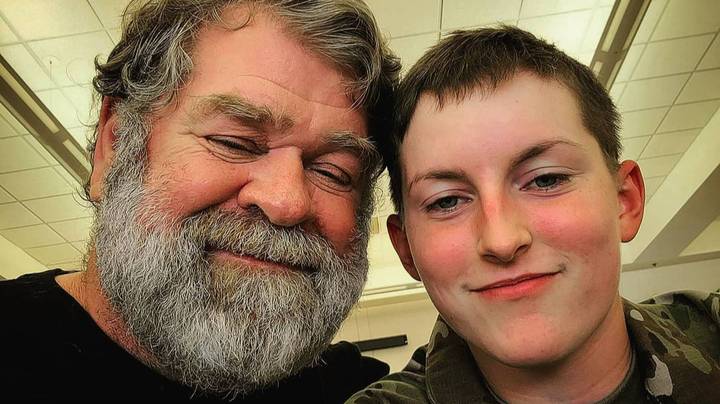 Things worked out pretty well for the duo and within months of chatting, they even said 'I love you.' 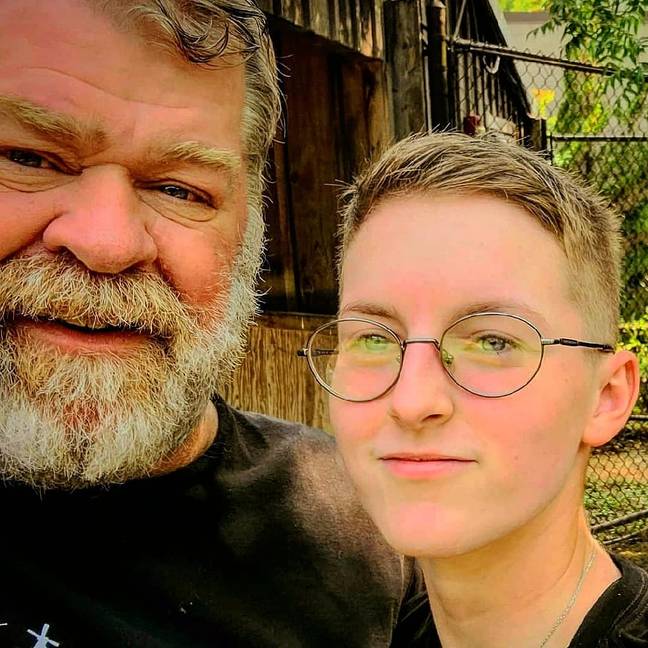 They chatted online for few months and finally met for the first time six months later when they shared their first kiss.

Audrey said: "We can both agree truly that it was love at first sight."

However, when Audrey shared her relationship status with an old man with her family, they were shocked to hear and tried to process the huge age gap. 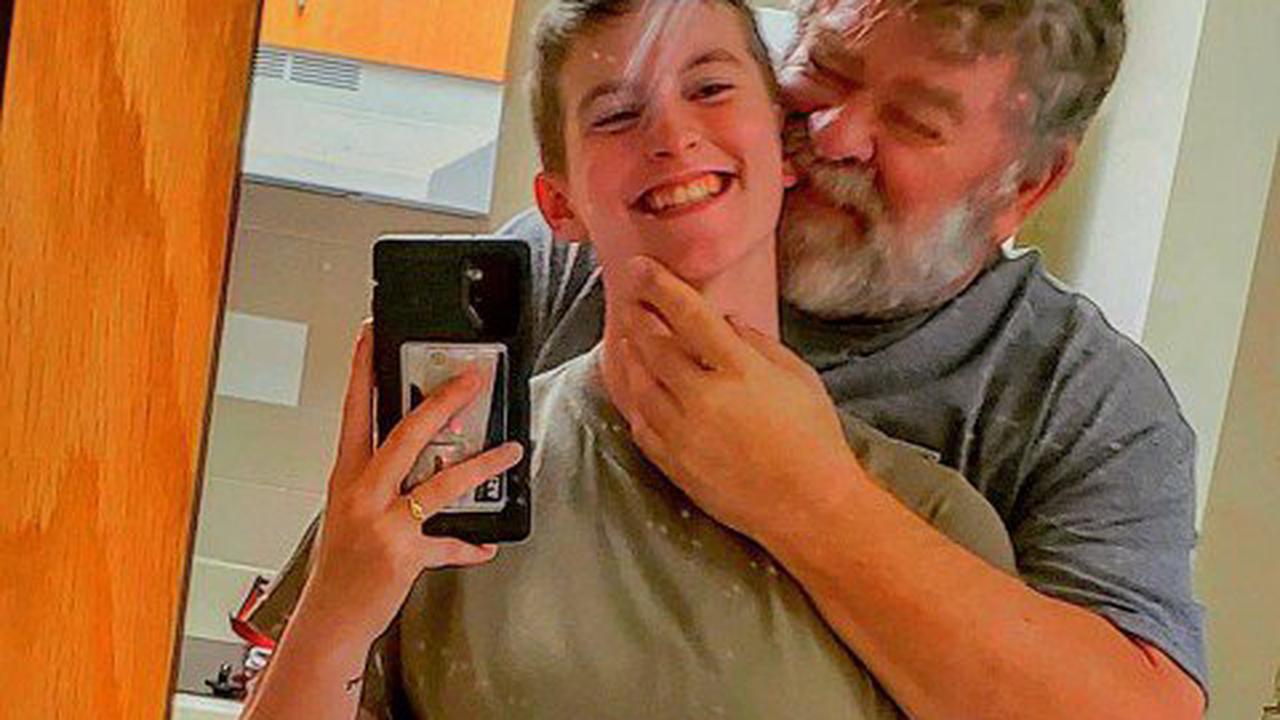 Audrey continued: "I couldn't handle the stress of keeping it a secret from my family so we agreed that he would come down to meet them.

"My family was extremely hostile about meeting him at first because we told them about us in a bad way.

"I texted them while I was away with him and we came back to my parents' house to my entire family and the cops waiting outside. 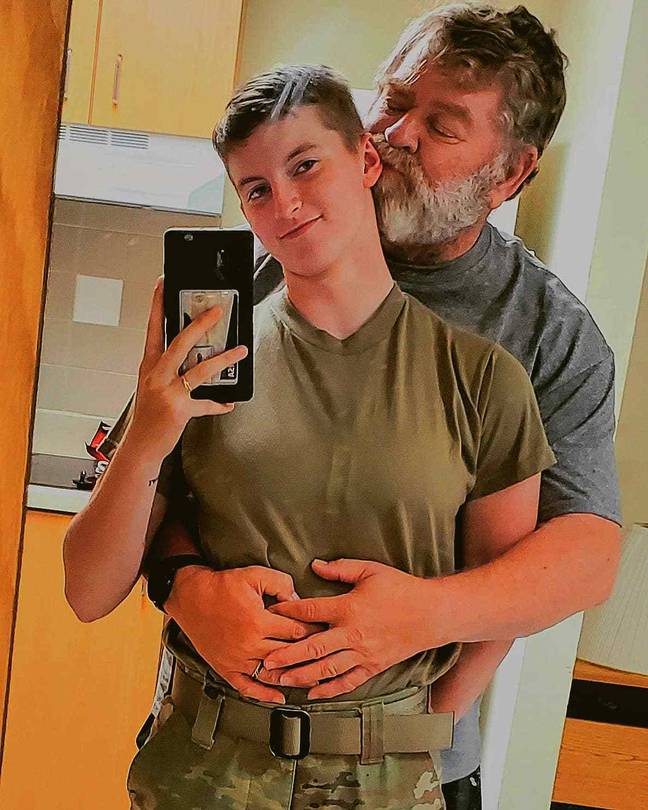 "It was scary at first, but Kevin was ready to stand for what he believed in and now after getting to know him, my family has really grown to like him."

Even though their relationship was not welcomed initially by her family, but now they have started to get comfortable with the idea and are now even supportive of the duo.

For Audrey and Kevin, this relationship has come with its own challenges as both have never dated anyone with this big age gap but Audrey says she wants 'to show the world that we aren't the stereotypical sugar daddy or gold digger relationship'. 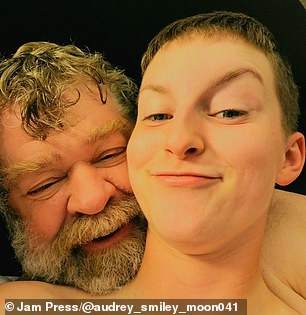 The couple eloped on 1 August this year, and are now looking to the future.

Even though for now they don't live together because Audrey is working abroad in the Middle East but they plan to settle down together soon and start a family and Kevin is looking forward to becoming a become a stay-at-home dad and pursue his woodworking hobby.

Audrey said: "He is my soul mate and that is something worth fighting for." 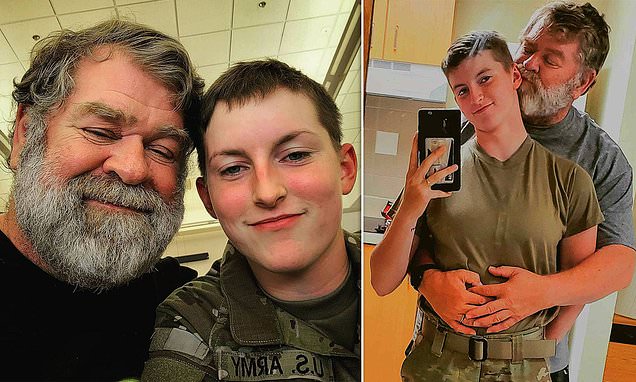