After a fight with his parents, a teenager has spent six years digging a hole in the garden that he has turned into a home. Andres Canto, 20, from La Romana, Alicante, Spain, started his project following a quarrel with his parents about an outfit when he was 14 years old in 2015. He vented his rage by whacking the ground with a pickaxe in the garden, and it rapidly became an obsession. 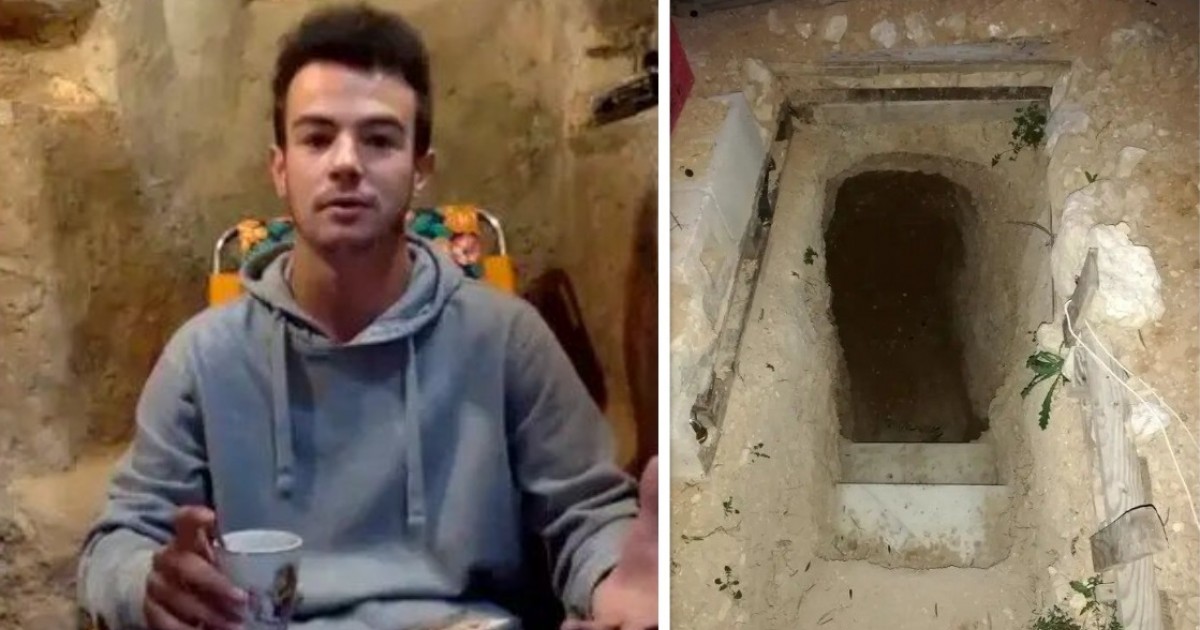 After a fight with his parents, a Spanish youngster decided to dig an underground lair beneath the garden, spending six years developing his subterranean oasis.

Andres Canto was 14 years old when his parents told him he couldn't go out in a tracksuit, forcing him to get a pickaxe and head to the garden in La Romana, Alicante, to vent his frustrations. 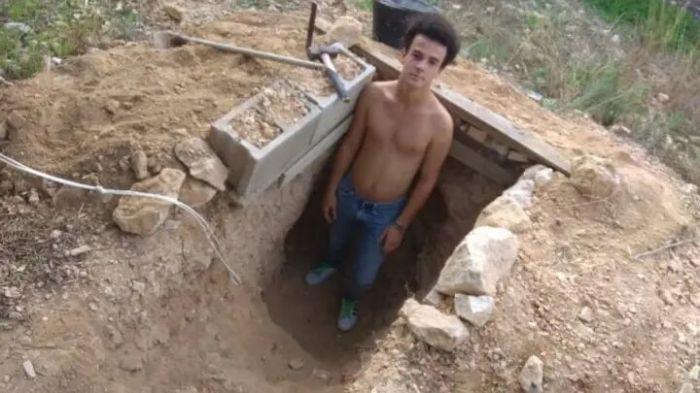 Canto, now 20, isn't sure what motivated him to start hacking away in 2015, but he's pleased with the results.

Canto, an actor, said: "My parents wanted me to change clothes to go to the village, but I wanted to wear the tracksuit that I liked to wear at home so I could mess around in the village.”

They told me I could not go out dressed like this and I said: “No worries, I can entertain myself, and I went to the back of the property and started to dig a hole." 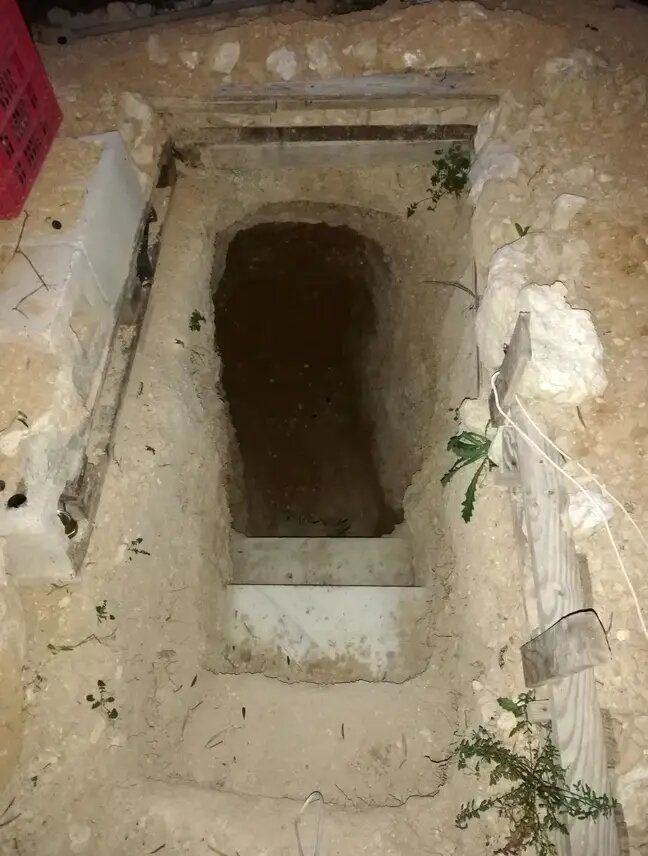 Canto spent his free time after school and excavating the ground by hand, but the pit continued to grow.

His companion Andreu then brought a pneumatic drill, which helped speed up the process, and the two eventually dug a 3m (9.8ft) deep cave, which they worked on for up to 14 hours a week.

Canto now intends to expand the property, which already has modern amenities such as a heating system, WiFi provided by his phone streaming from the entryway, and a music system. 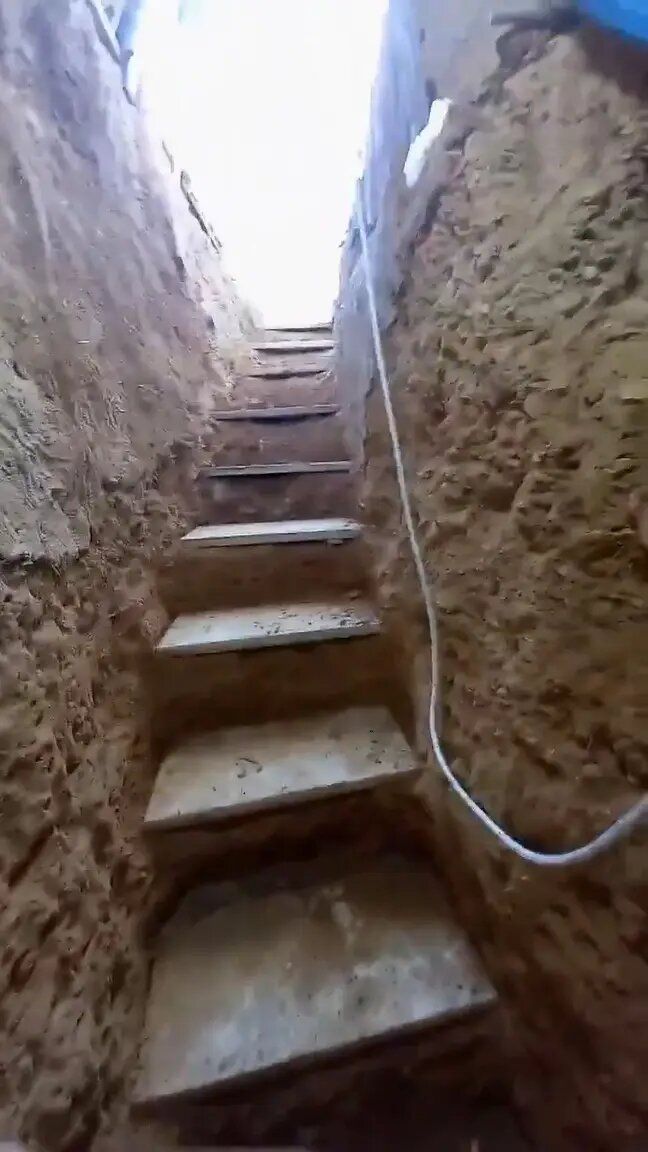 Canto continued: "It's great, I have everything I need. It can be tiring to work here as it is wet and there is not much air going around, but I have found my motivation to keep on digging every day."

He's unconcerned with the occasional flood or even visits from insects, spiders, and snails because he 'destroyed their house.'

"I let them build it in a new place in the wall. It's no problem," Canto said. 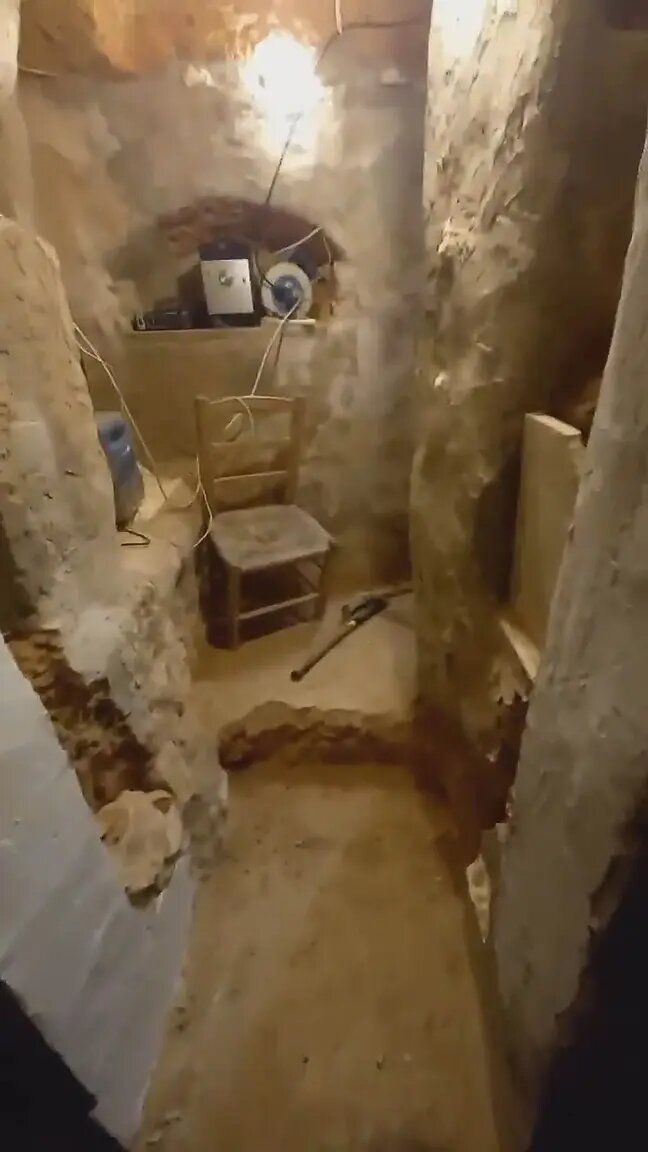 He added that because he lives in the country, he has always liked to make miniature huts,' and then went on to start making tree houses.

"I was a kid with a lot of imagination," he said.

Canto thinks that the job cost him no more than €50 (£43) since most of the construction components were far less expensive than he had anticipated. 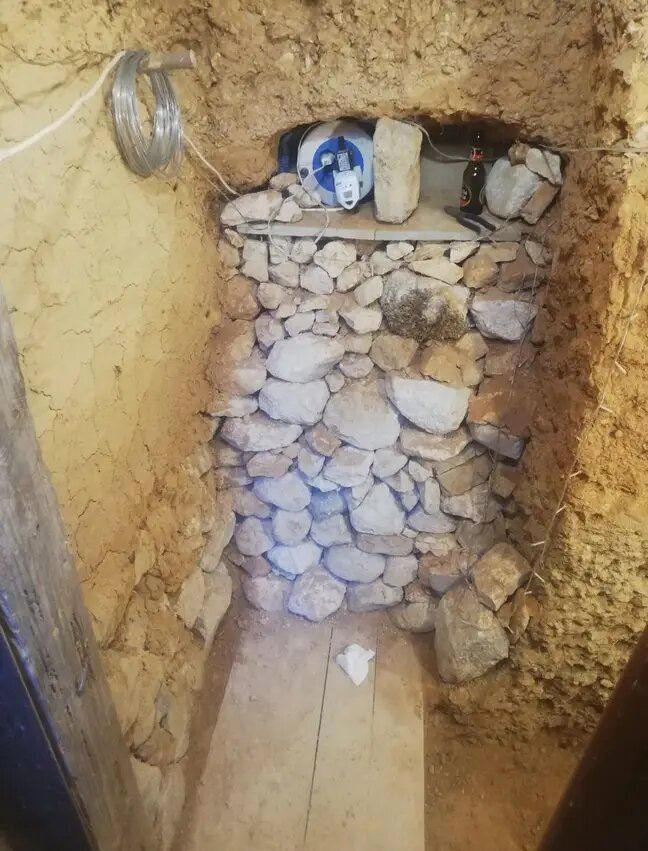 He primarily dug by hand, transporting the material from the hole using buckets, but he soon decided to research different excavation ways to aid him, which is when he came up with the notion of employing a pulley system.

After releasing a video of the cave online, he became famous and drew the attention of the authorities. 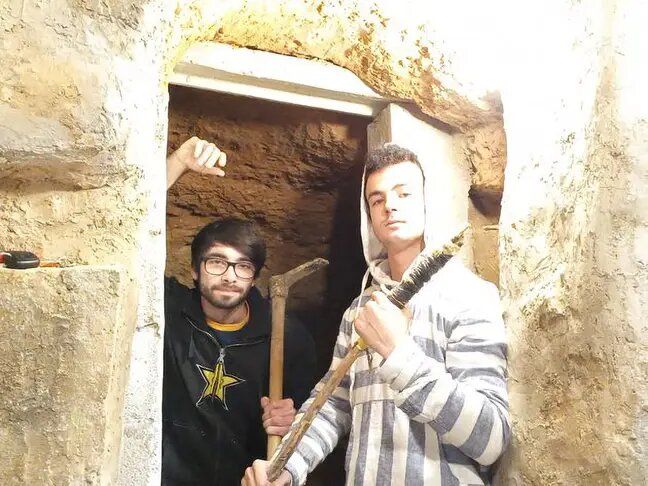 The Civil Guard and its environmental protection department visited him to ensure the den was legal, with Canto saying: "As I am the first person in Spain doing something like this when the Civil Guard arrived there was not a specific report for that, it was not a basement, neither was it a storehouse, it was only a well-built underground hut."

Surprisingly, his parents approve of their son's underground hideaway, as Canto explains: "[My mother] walked down and informed me that it was smaller than it looked in videos." 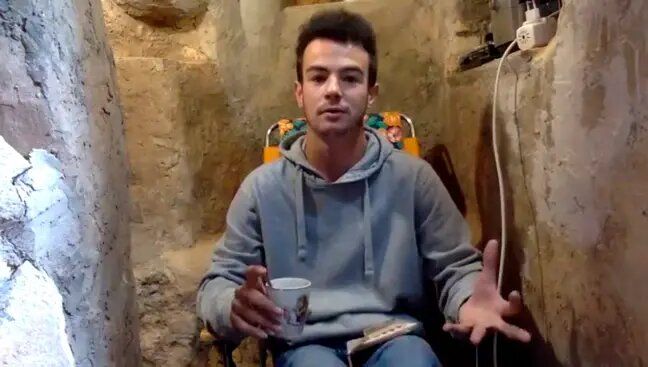 Even though the cave periodically floods after a rainfall, he says the constant 20-degree temperature makes it a pleasant place to spend hot summer days. Andres has been keeping his fans up to date on his progress, and his work has been praised.