Posted by Sumaiya Ghani in News On 11th February 2021
ADVERTISEMENT

Timothy Wilks and a friend, carrying large butcher knives, approached a group of people to carry out their alleged ‘prank’ robbery that they were shooting for YouTube. But things went wrong when one of the guys from the group pulled out his gun and shot Timothy in a self-defense killing the young guy right there. 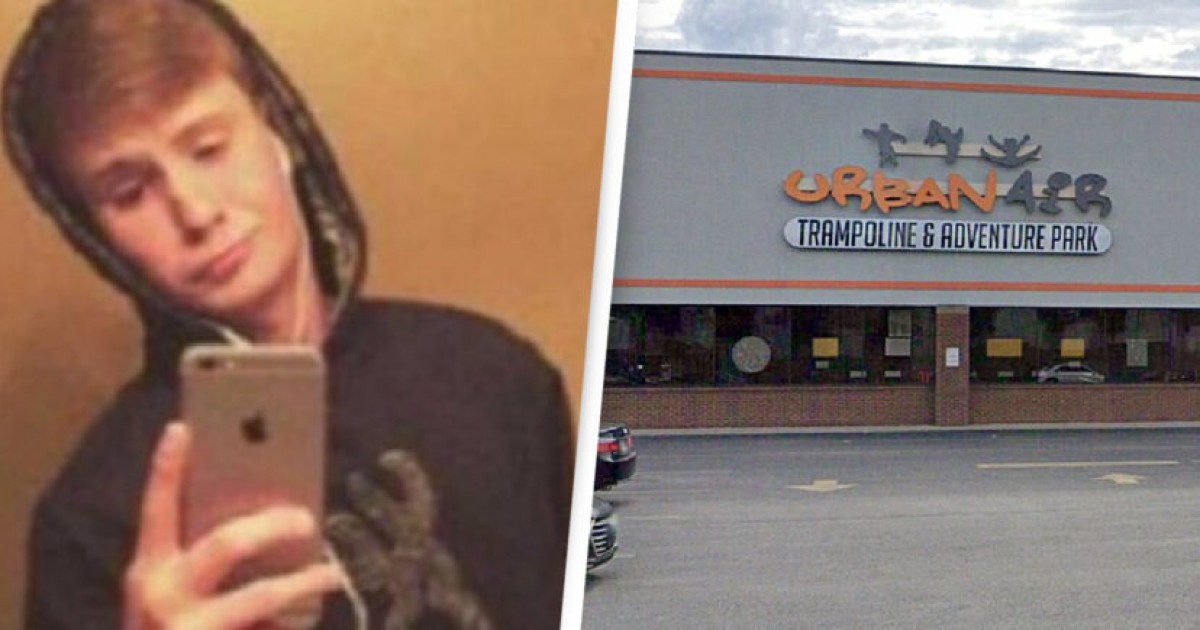 In a tragic incident a young boy, 20, died after being shot during filming an alleged ‘prank’ robbery video for YouTube

Two young guys, Timothy Wilks, and a friend wanted to film something thrilling for their youtube so they approached a group of people outside Urban Air Trampoline and Adventure Park in Nashville, Tennessee, to carry out a 'robbery' prank.

Mostly during such prank videos, both the parties are involved but these guys decided to keep it natural and just went to the group acting as robbers.

The Metropolitan Nashville Police Department says that they both were each carrying large butcher knives and as they approached the group, one member pulled out a gun and discharged the fatal shot. The incident, resulting in one of the two friend's death, happened on 5th February, Friday

Timothy Wilks was shot dead by 23-year-old David Starnes Jr. who says he had no idea it was a prank.

Wilks' friend says they both were taking part in a stunt for YouTube and were not real robbers.

When the police arrived at the crime scene at 9.25 pm, Starnes admitted to shooting Wilks said he shot the weapon in self-defense as the two men approached with the knives.

The guy who pulled the trigger is not facing any charges

Many families were inside the Urban Airpark when this tragedy took place. Starnes, 23, isn't facing any charges, while the case is still being investigated.

According to Guns To Carry, Tennessee firearms law is considered ‘gun-friendly with no requirement for purchase approval or registration of firearms’.

According to The Sun, a lawyer told Fox affiliate WZTV;

‘I’m sure the people involved would like to characterize this as a prank. But it certainly seems to be a prank that went seriously awry.' 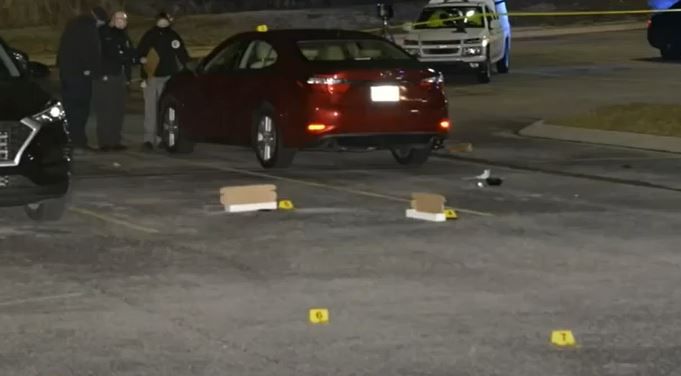 The sad thing is that such prank videos are very common on YouTube, but almost all the time both parties know about the prank beforehand. 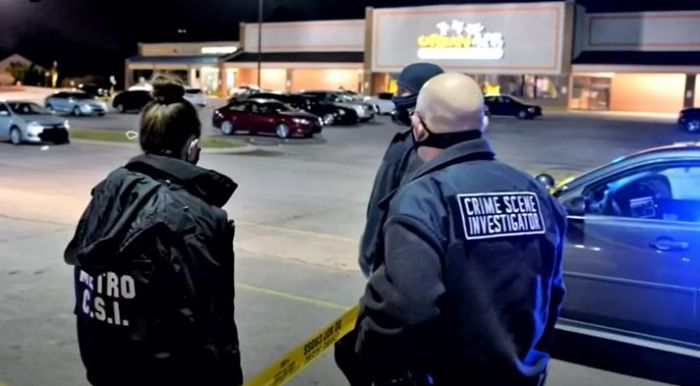 The videos with stunts that ‘lead victims to fear imminent serious physical danger or that create serious emotional distress in minors’ are not allowed to be posted on the platform.

YouTube has also prohibited videos involving threats with weapons and fake robberies from being posted on their site.

The site has announced to take down any video that has ‘extremely dangerous challenges’ such as those that ‘pose an imminent risk of physical injury.’