Everyone knows that fashion is meant to be fun. That is why you see so many people out and about nowadays wearing exactly what they want and not having a care in the world what other people think. We love to support the people who choose to dress for nobody but themselves. However, there are some fashion trends that are so crazy that they are hard to get behind. One of the most bizarre of those trends is unicorn armpit hair. 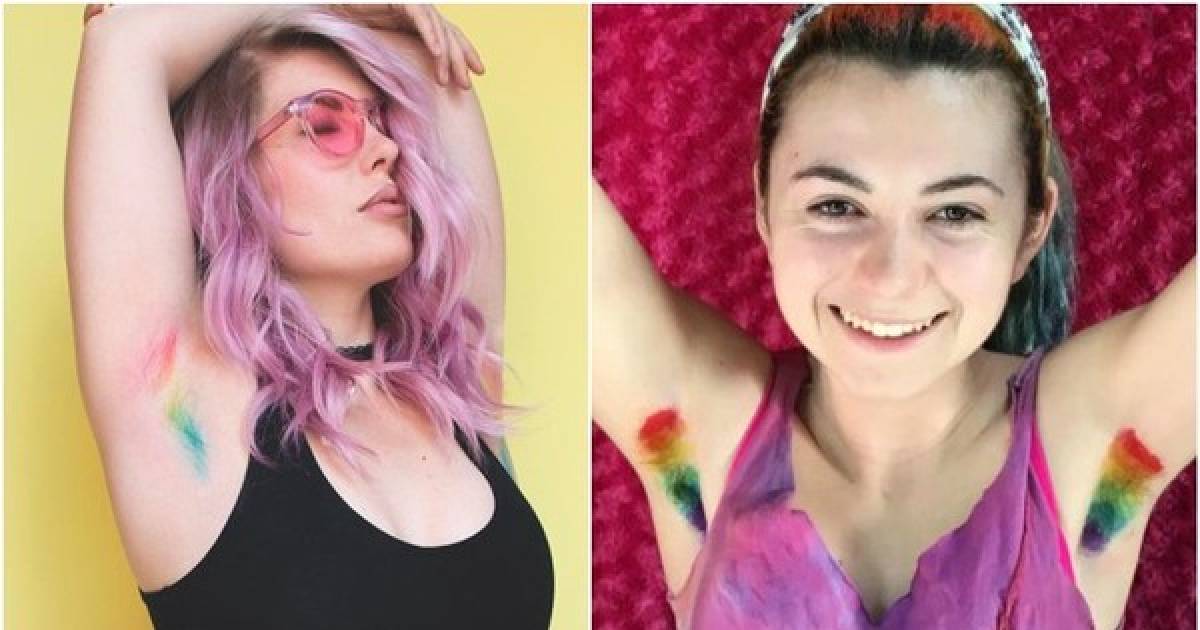 In 2017, we saw unicorns pop up all over the place. From food to fashion, unicorns pretty much defined the year. There has also been a third wave of feminism that rose up and washed over the world. Discussions about equality among the sexes were louder than ever. It was inspired when Trump won the election and got stronger with the Hollywood sexual misconduct scandals. Women made themselves heard when they started to fight back. 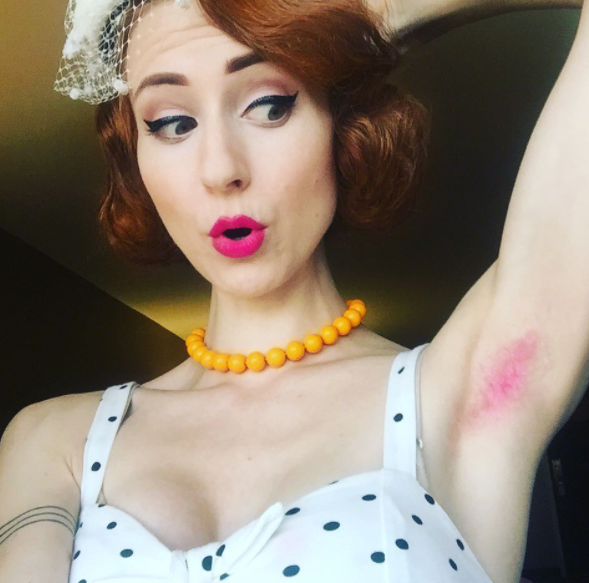 The combination of the two movements has turned into an explosion of bright colors infiltrating our Instagram feeds and Pinterest accounts. From neon rainbow to pretty soft pastels, this trend was truly open to interpretation.

As women from all around the world gave up their razors, people are starting to see body hair in a whole new light. It was encouraged by people like Paris Jackson who paired her Dior gown with armpit fuzz at the MTV Video Music Awards. That fluff quickly became fashionable. The minute this became a hot trend, people were out to make a profit, and the way to make money from armpit hair is to make it Instagramable. 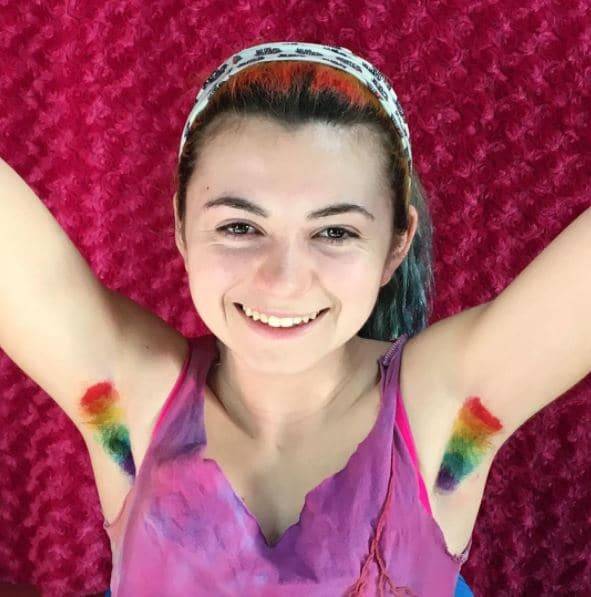 This craze was not new to 2017. Miley Cyrus was one of the first to dye her armpit hair back in her wilder days. It only became more mainstream lately when ordinary people started dying their underarm hairs. 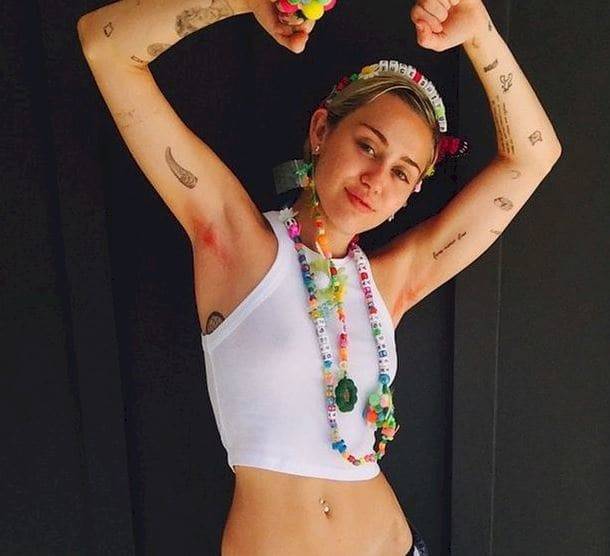 This trend is meant to encourage women around the world to embrace their bodies by adding a colorful twist to the hair that society perceives as socially unacceptable. People go around dying their hair and shaping their pubic hair, so why not add a little flair to their underarm hair? 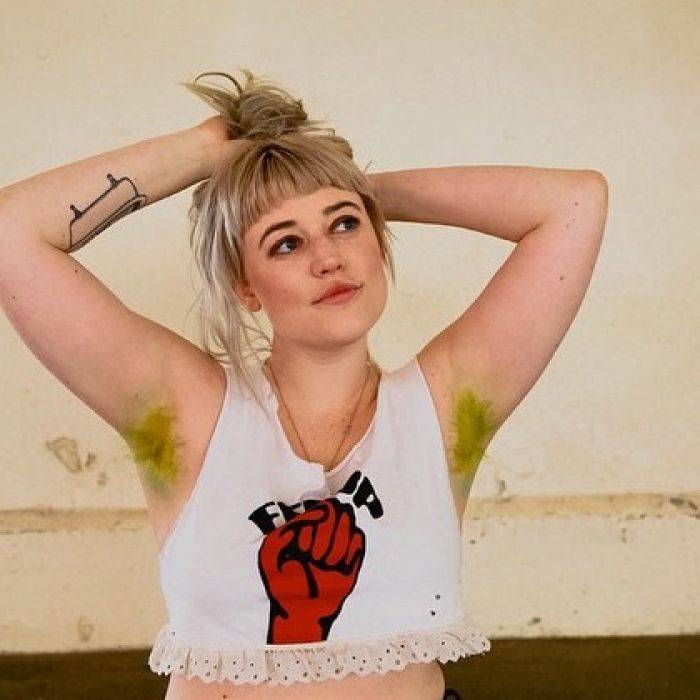 While this might not be something for everyone, unicorn armpits are really taking off as thousands of women test out the funky look. Some have even added glitter and sequins for a little extra flamboyance.

With festival season quickly approaching, we bet that we will see a lot more of this trend among the models and influencers of the world. We bet there will even be stands at festivals that will offer their services to dye your armpit hair for you. 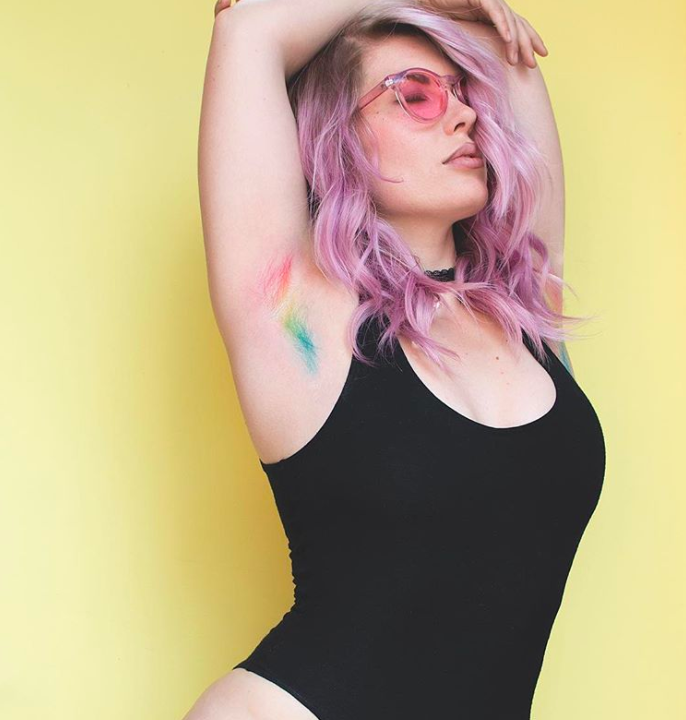 As 2018 starts ramping up, we should prepare ourselves for even more bizarre trends like this one. What do you think? Are unicorn armpits a trend that you could get behind?