It is no surprise that 'The Simpsons' is hands-down best show when it comes to classical sitcoms. 31 years and 684 episodes of Simpsons depicting the up and downs of life in Springfield made it feel like that it was an important part of our life too. At one point, the show used to be the center of dinner discussions that sparked opinionated arguments. Apart from all the humor, this show also managed to give us some important lessons on human life too. We have collected some of the most wholesome scenes form the show, so go through them and make sure you don't get too emotional while reading it. 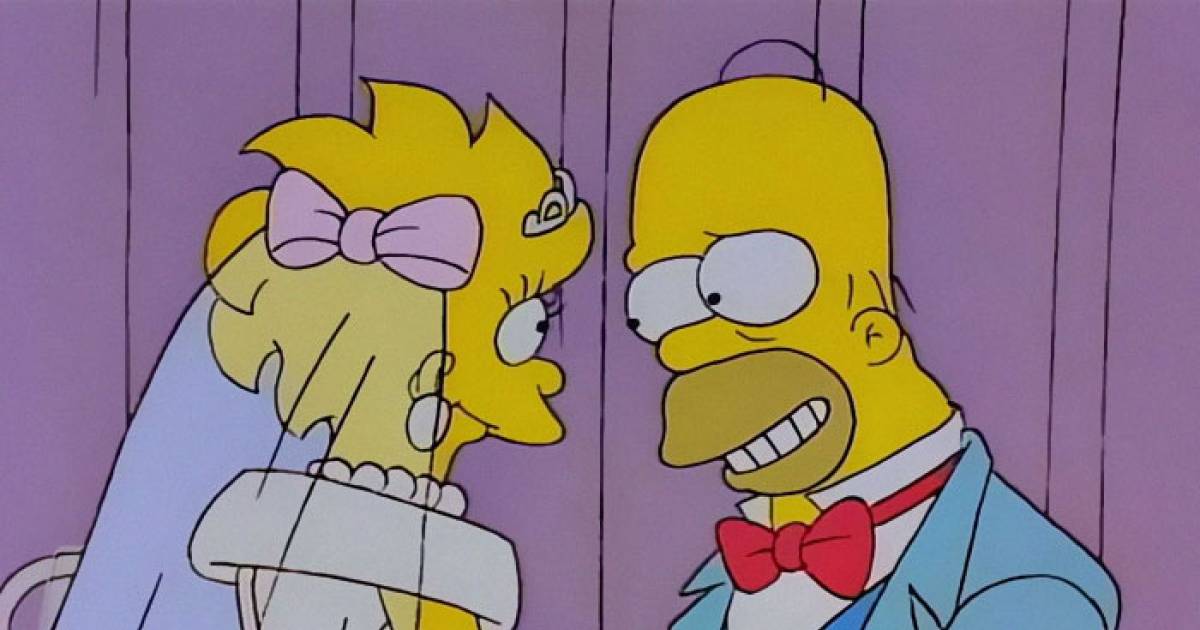 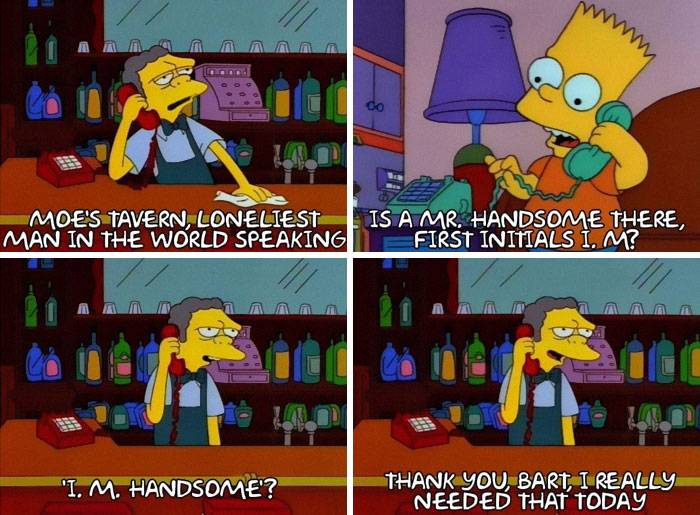 #3 Homer and his love for family was a forever romance 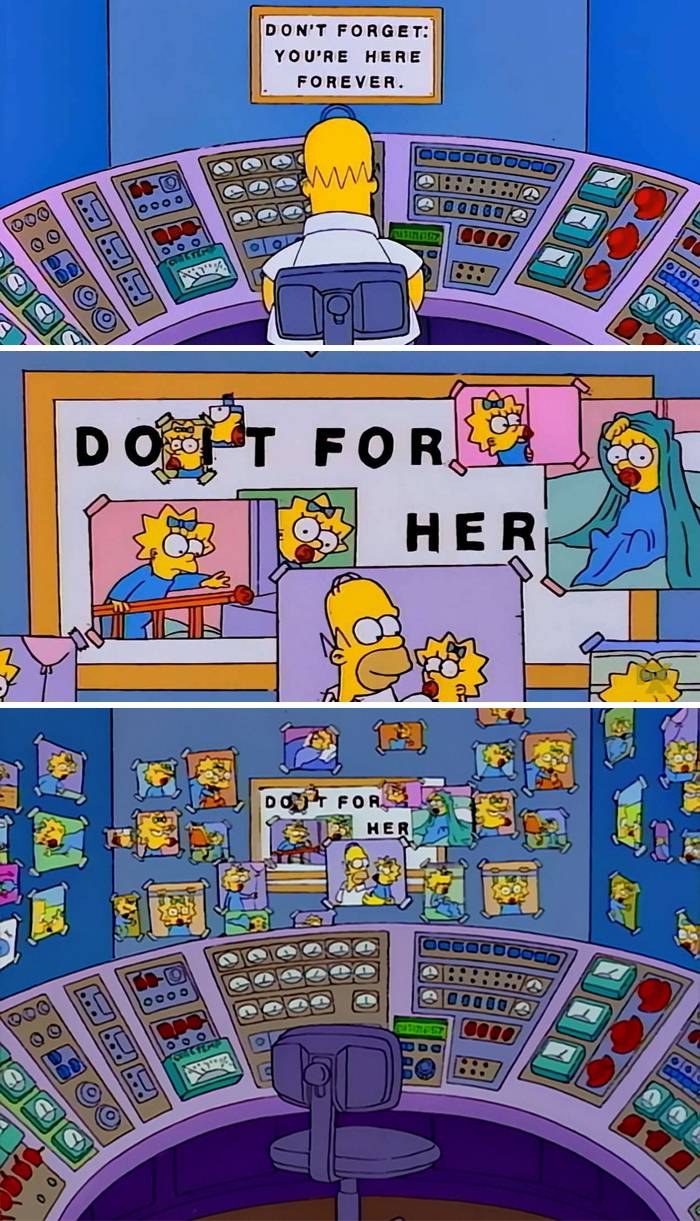 #4 Marge, a perfect mother, and a friend in every sense 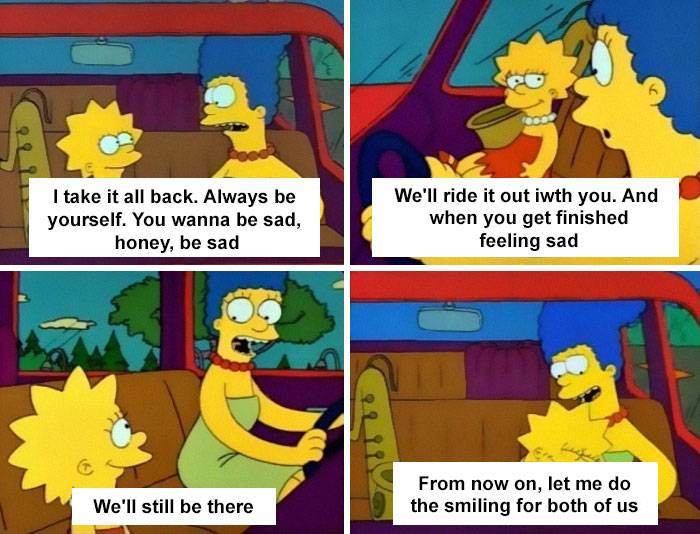 #5 People who love animals are the best kind of people 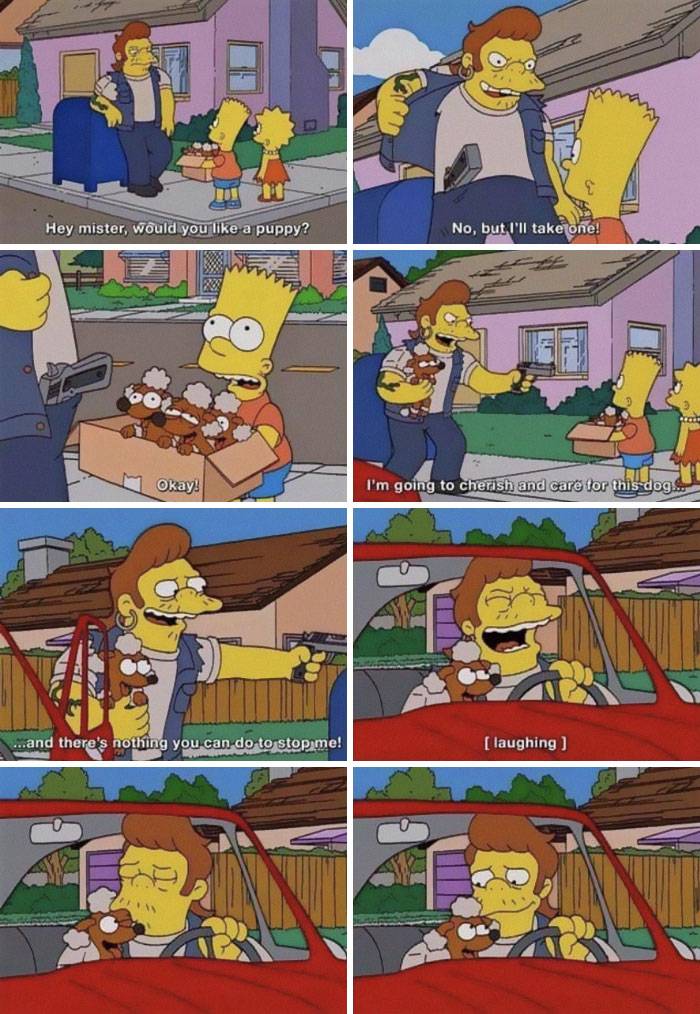 #7 Makes me cry every time 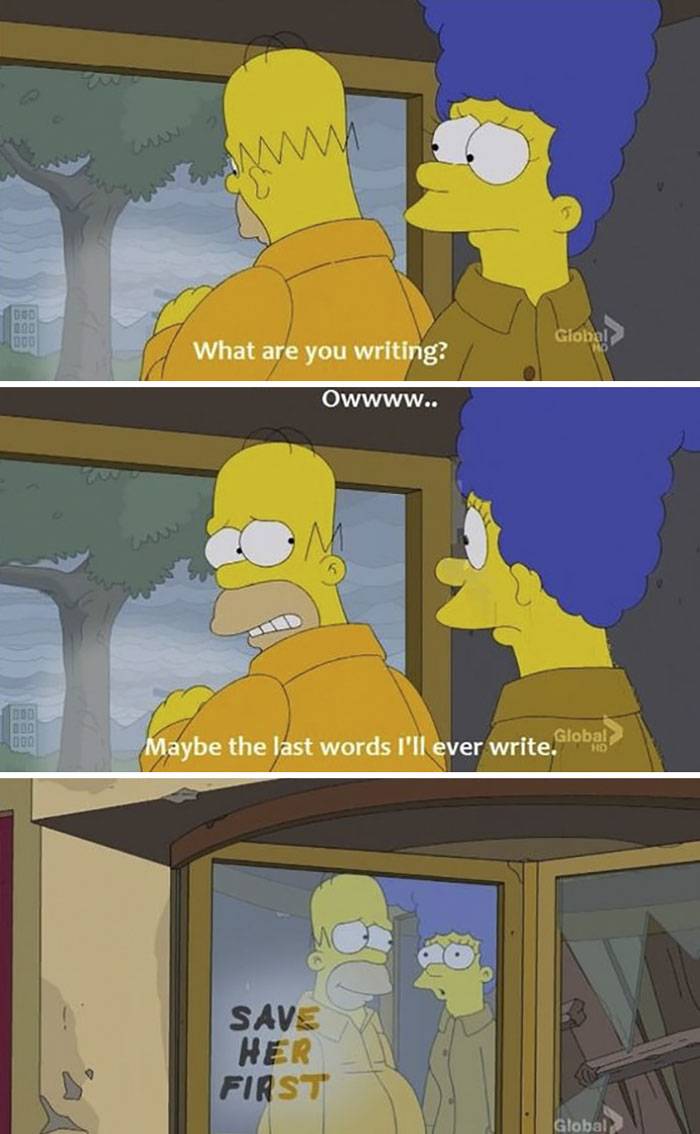 #8 Keeping up with the forever promise 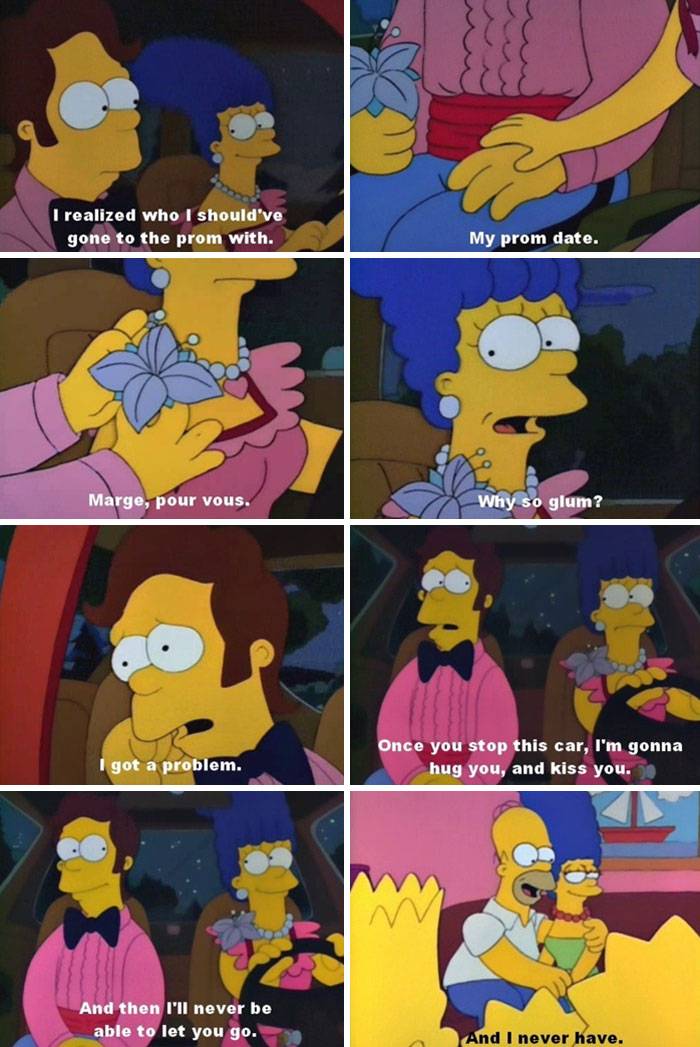 #9 Kids with manners are the best thing

A crayon gets removed from Homer's brain and he becomes temporarily smart and can communicate with Lisa, he later gets it put back in, before that, he leaves Lisa a note.

Homer's note to Lisa: I'm taking the coward's way out. But before I do, I just wanted to say being smart made me appreciate just how amazing you really are. 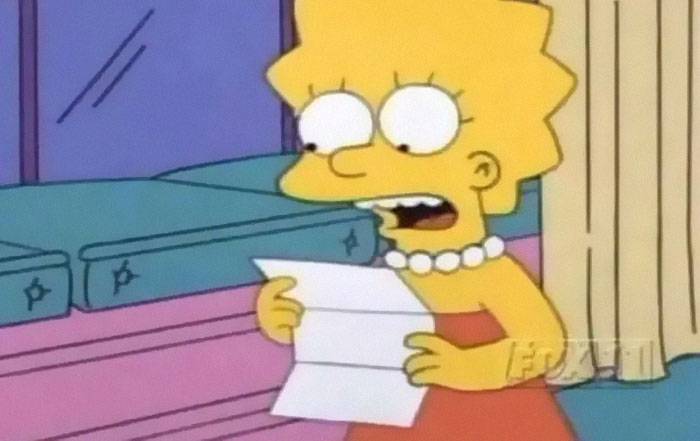 #11 Their epic response to USWNT 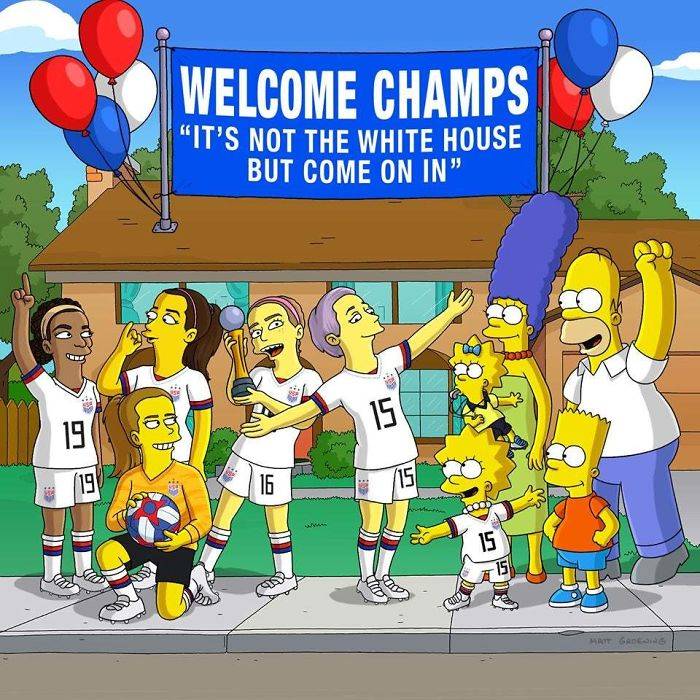 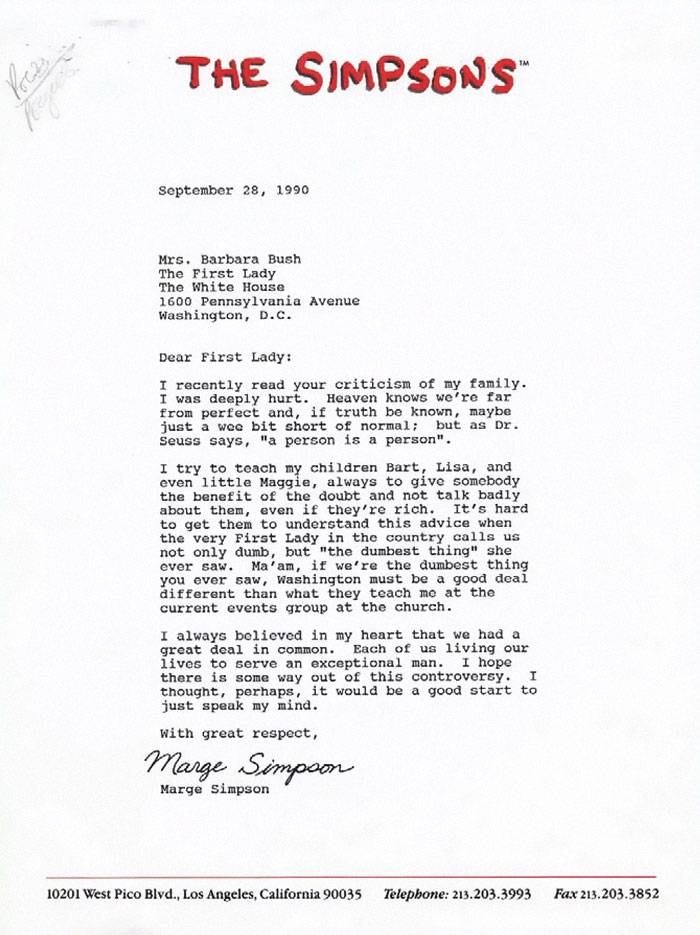 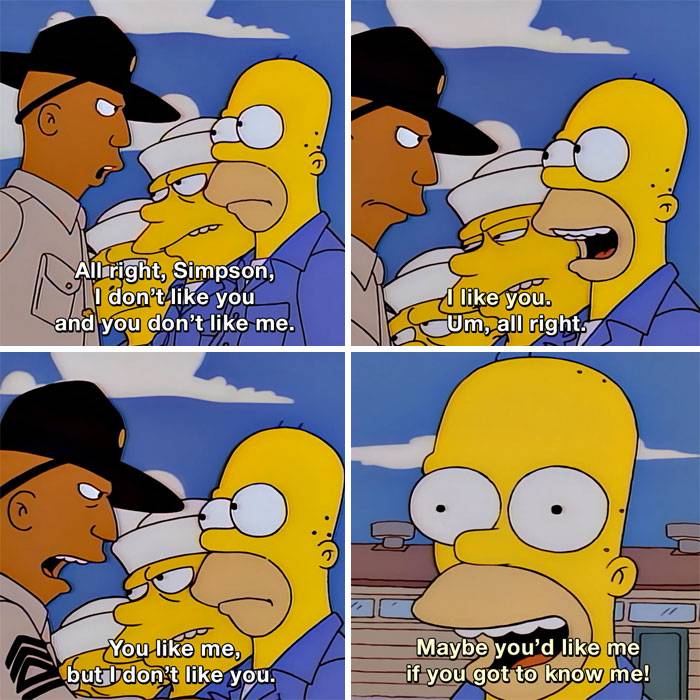 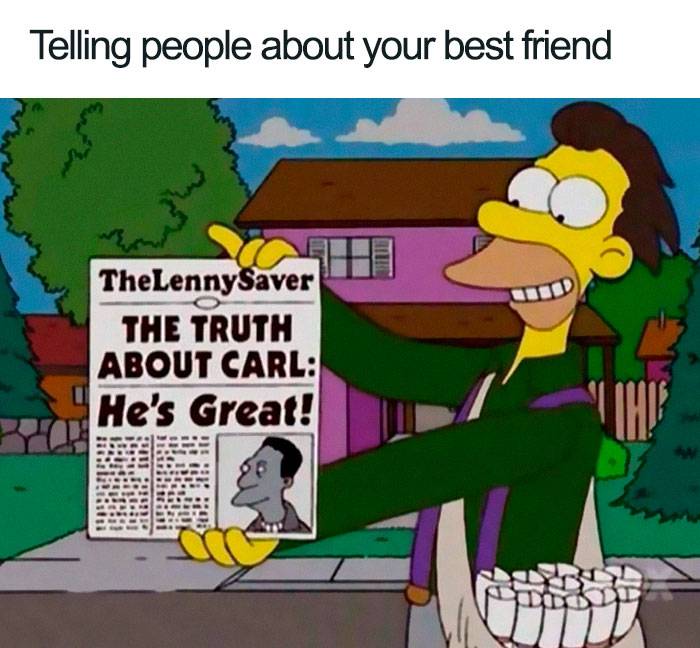 #15 When Bart Writes A Song For Lisa

God bless you this day.

You gave me the gift of a little sister,

And I'm proud of you today. 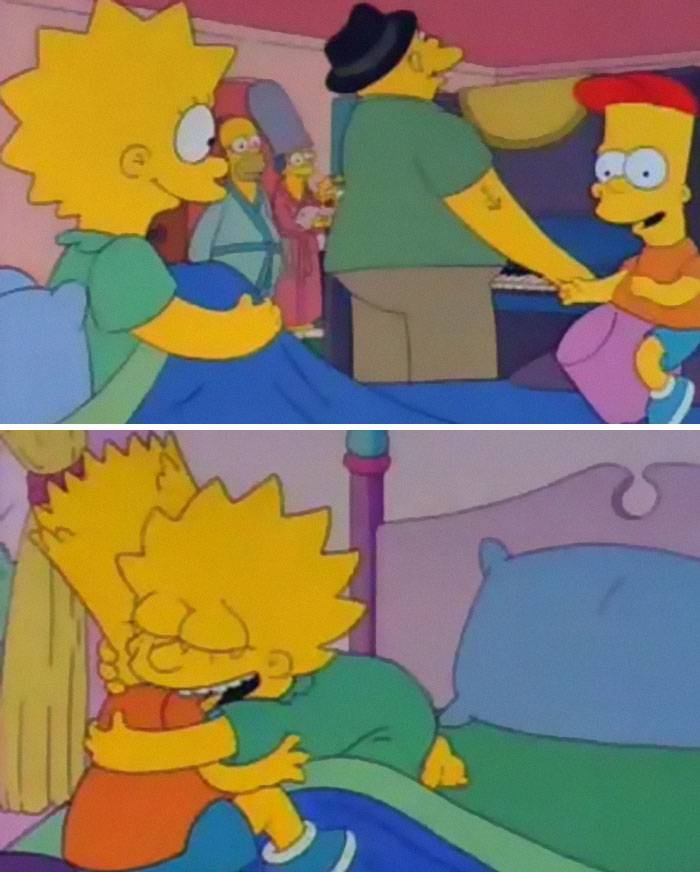 Homer puts Maggie to bed and tells her he hopes she never says a word because once kids start talking they only argue. After he leaves she says 'daddy' 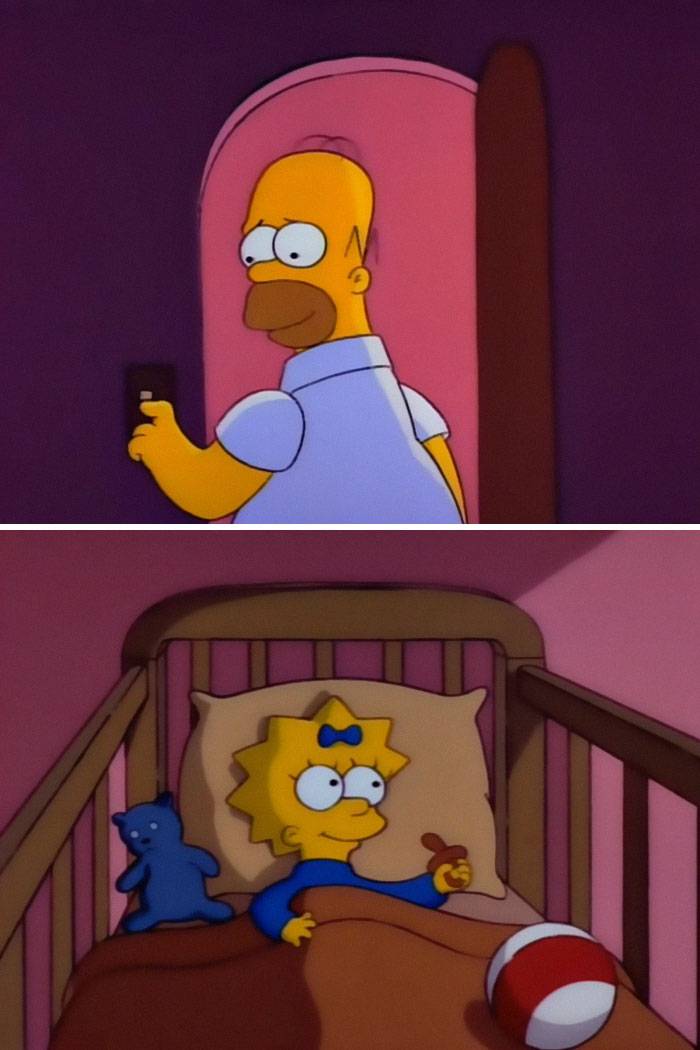 #17 Bart and Lisa are sibling goals

Bart Owns A Bike Shop And Pulls Down The Shutters With Paintings Of Lisa That He Painted. 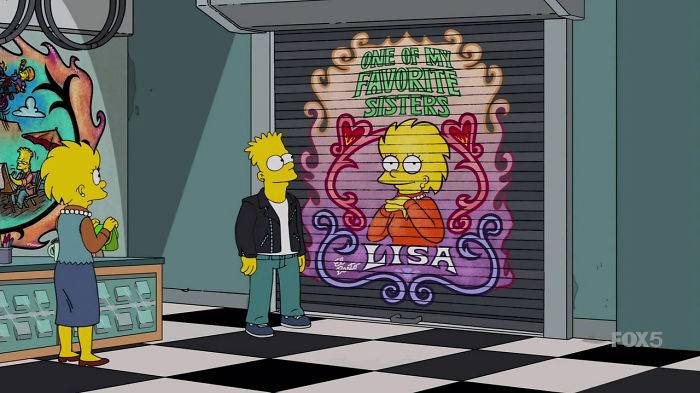 Lisa writes an essay on founder Jebediah Springfield for the town's bicentennial. While doing research, she learns he was a murderous pirate who viewed the town's citizens with contempt. When no one in the town believes Lisa, Homer says he does, he tells Lisa 'You’re always right about this type of thing, and for once, I want in on the ground floor' 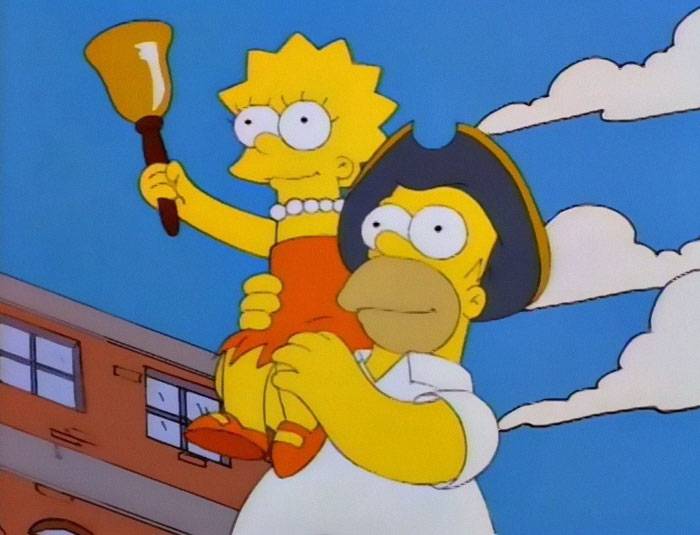 #20 Marge always at her best self 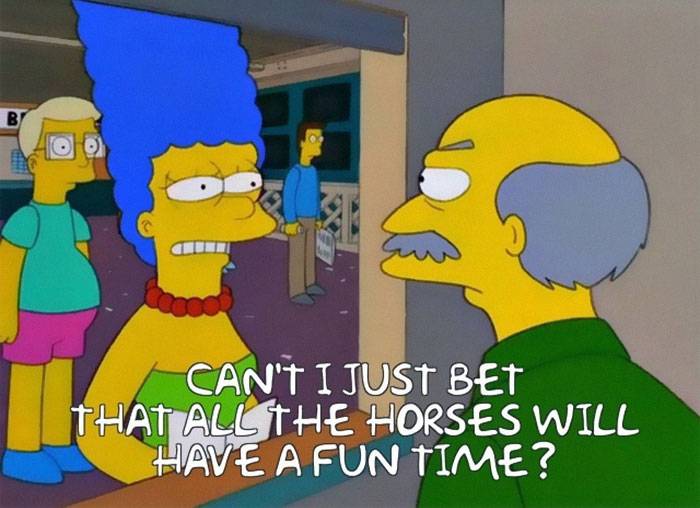 #21 This scene still makes me cry

Homer sitting on his car hood watching the stars after Mona leaves and they just play that heartbreaking song over the credits. This scene has been described as one of the most emotional in the show's entirety. 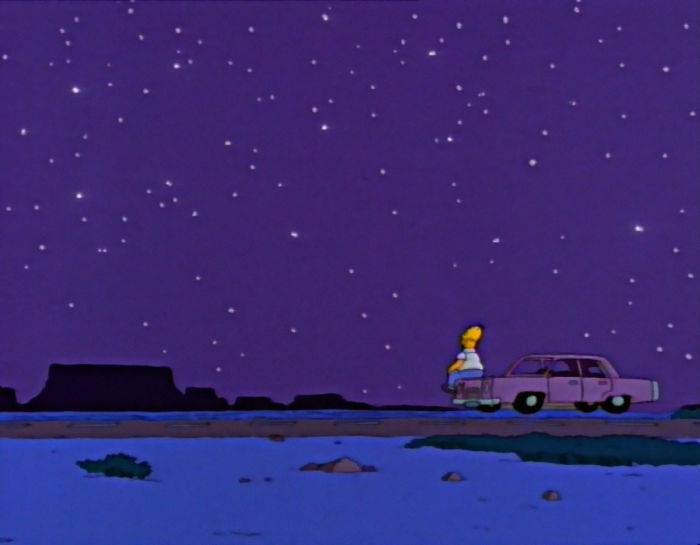