These innocent actions by people done in the best interest of others ended up on a not so good note. Here are 21 people whose actions not only gave a death scare to others but the moment captured also proved to be hilariously funny. 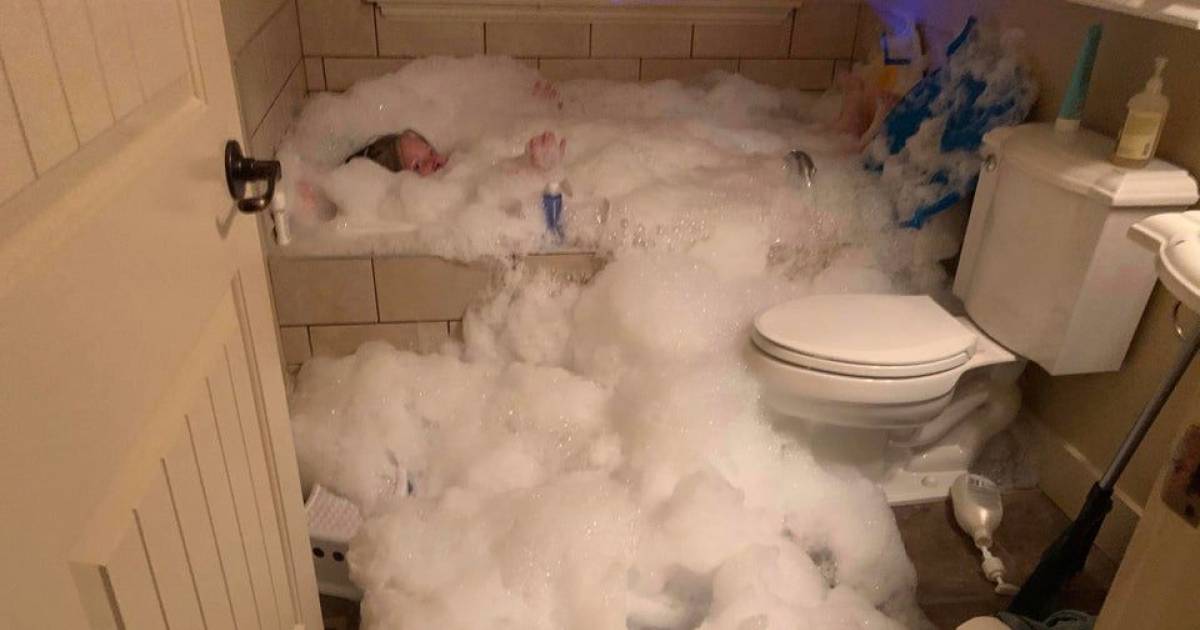 Do you see that googly eyes too? 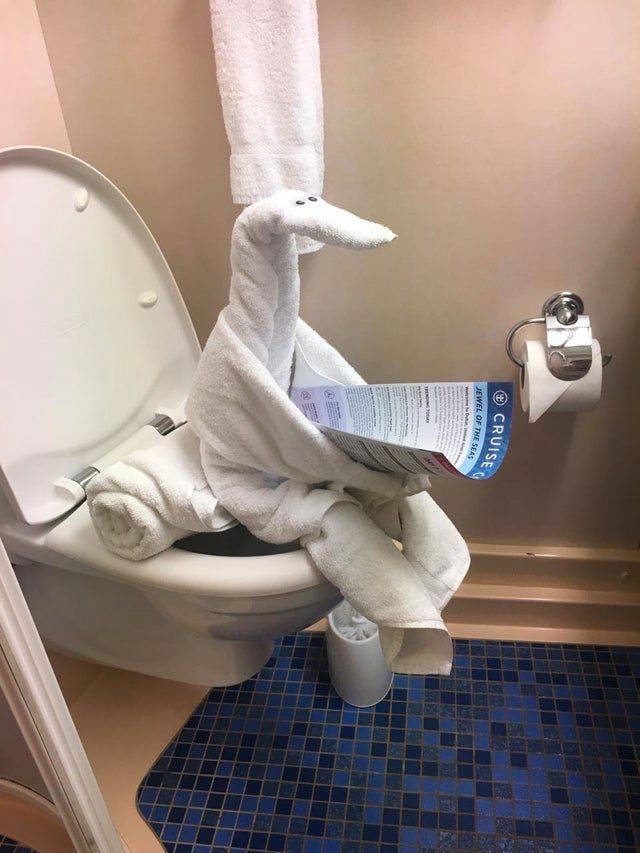 On his way to meet God. 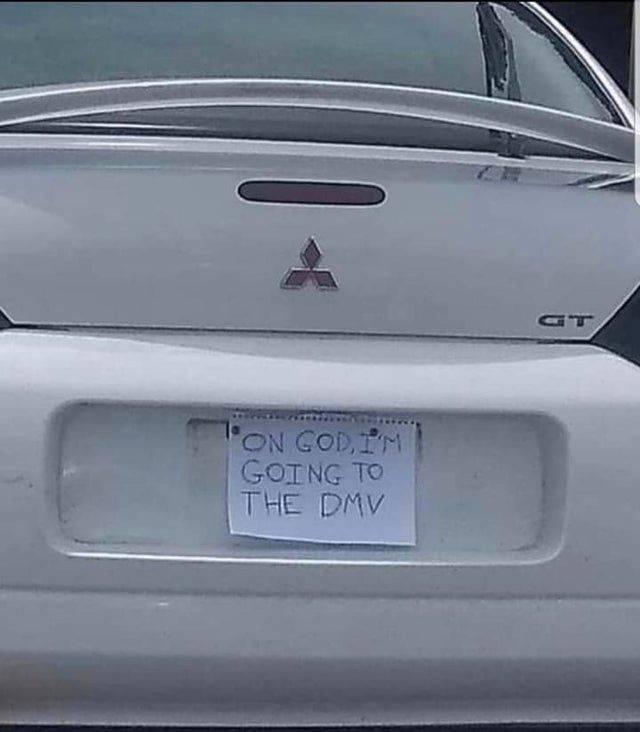 A big round of applause for the effort.

#4. "My wife looked out of our living room window and saw this... TV screen reflection lined up perfectly with her car."

When you say perfectly timed picture does not exist. 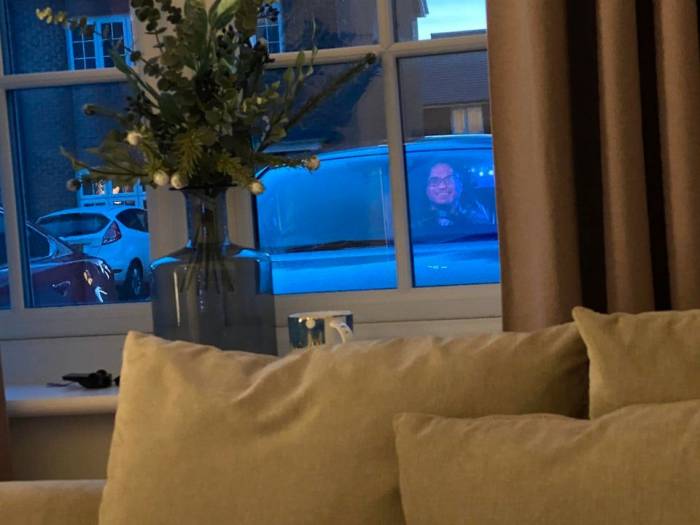 #5. "Humorous, but all I can think about is what kind of monster stores their dry cereal in the fridge..." 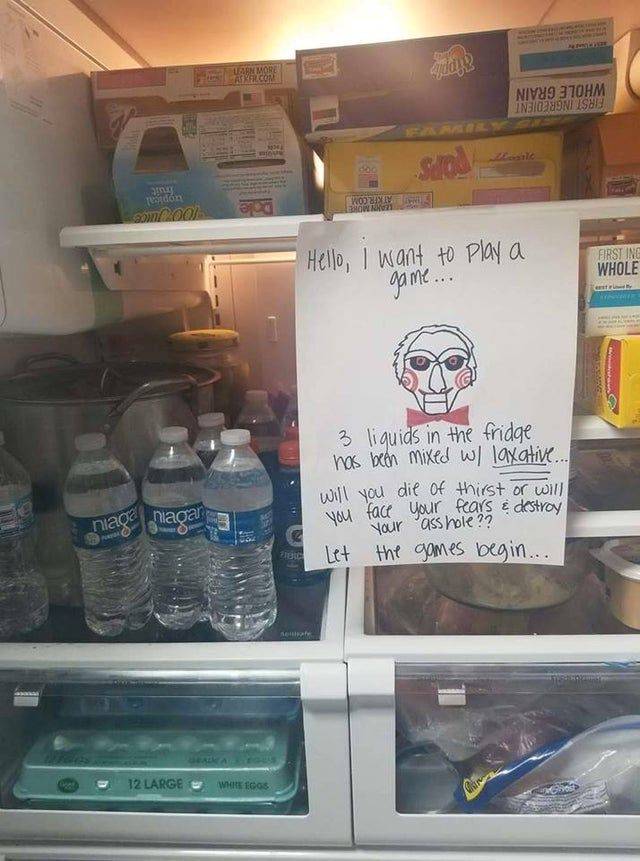 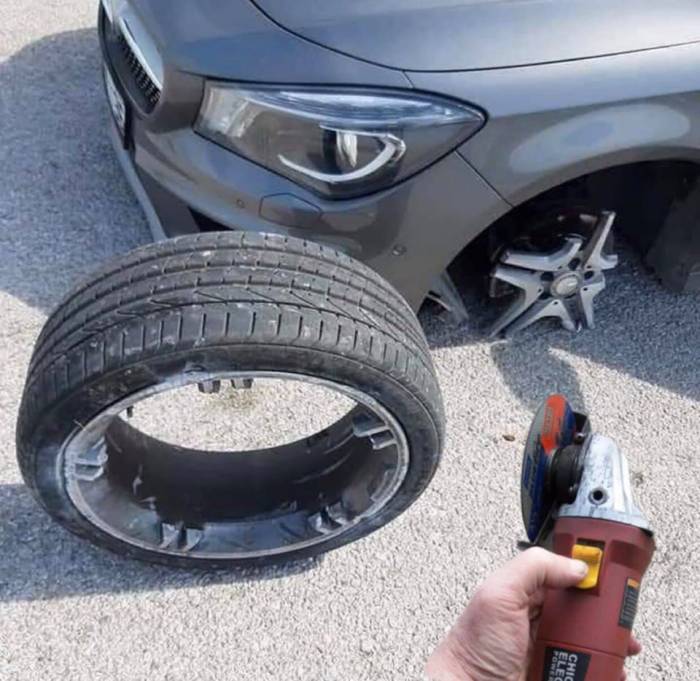 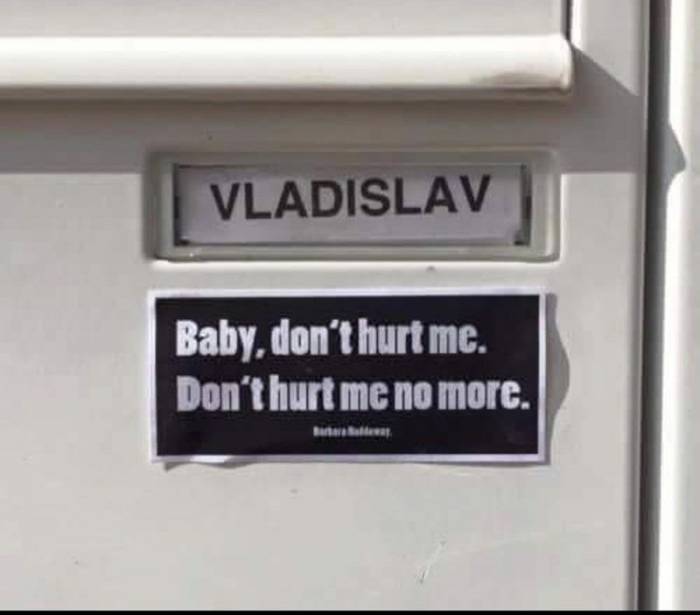 #8. "Years ago my brother lost his phone on a rollercoaster. Figured there was no way to know when. Then he saw the ride photo..." 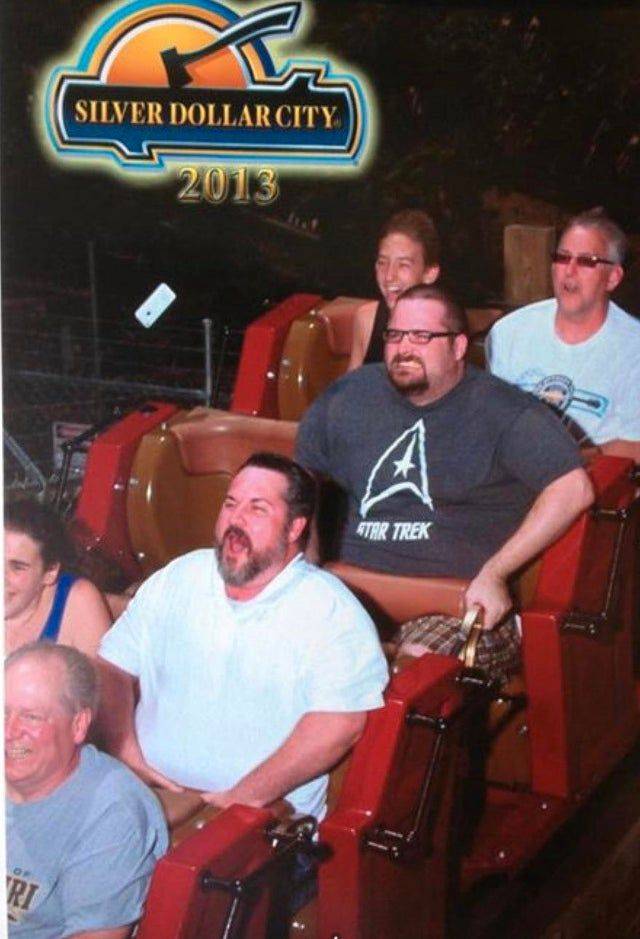 So many qualities, don't know which one to choose from. 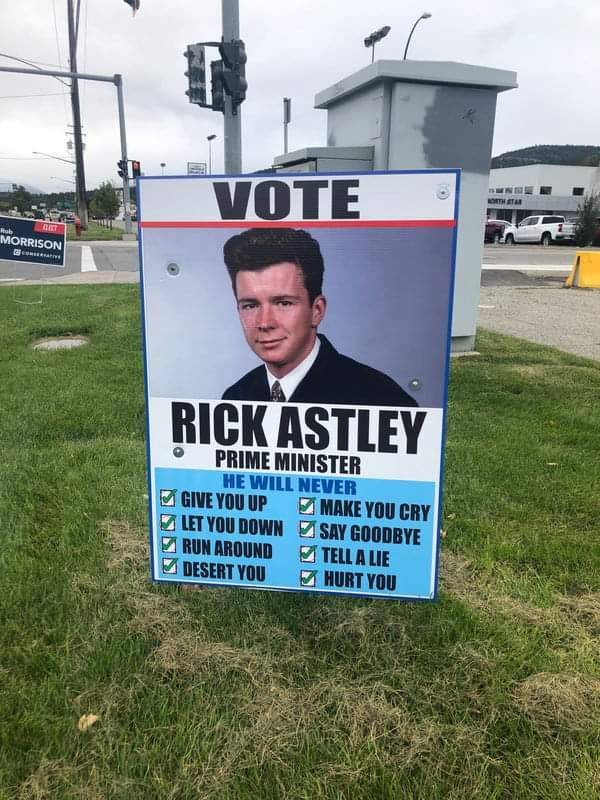 #10. "Took a photo of the Millennium Falcon just as the lady in the scooter jumped to hyper speed!"

#11. "We went to the beach to find shark teeth, when my daughter yelled 'I found teeth!' this was the last thing I expected."

Ugh, why is she even holding it in her hand? 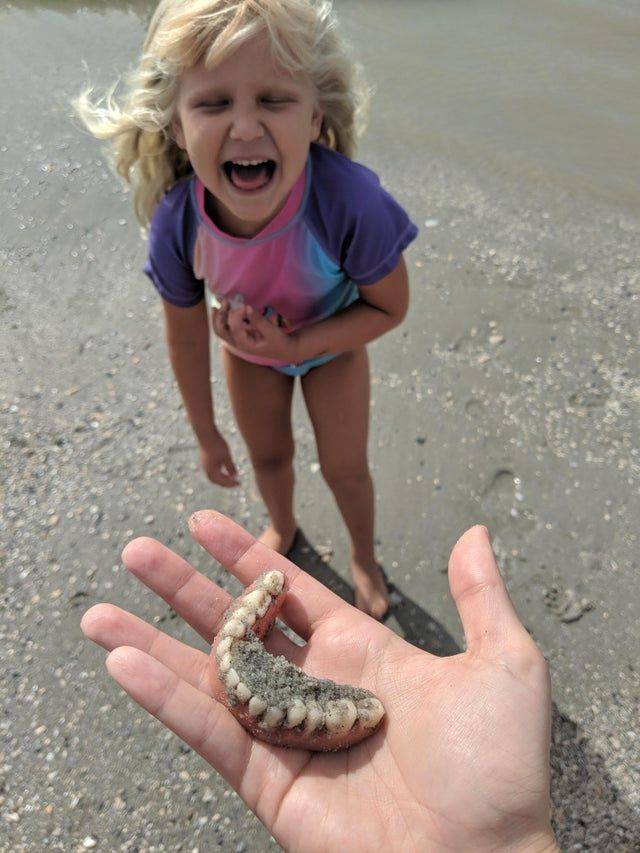 This is probably the funniest picture on the Internet today. 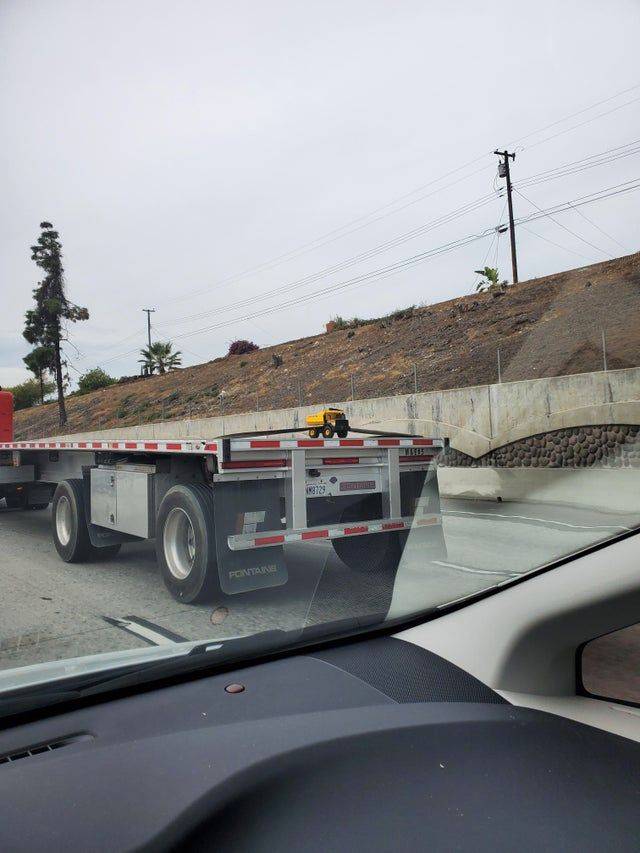 Someone was in the mood of nuisance. 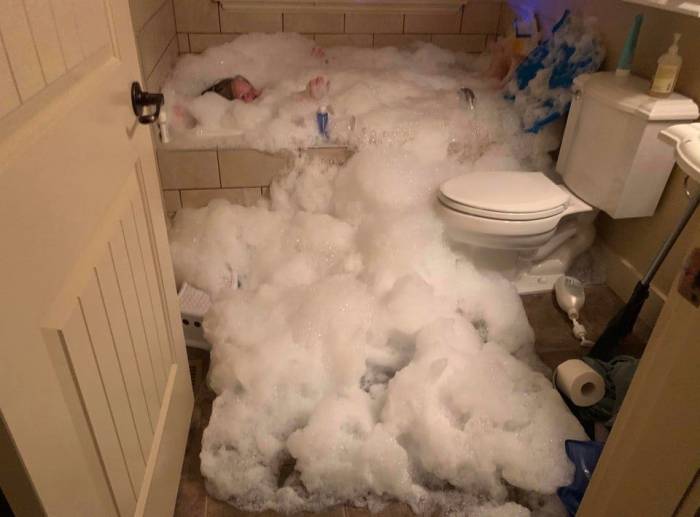 This person throwing the party is probably not good at keeping secrets. 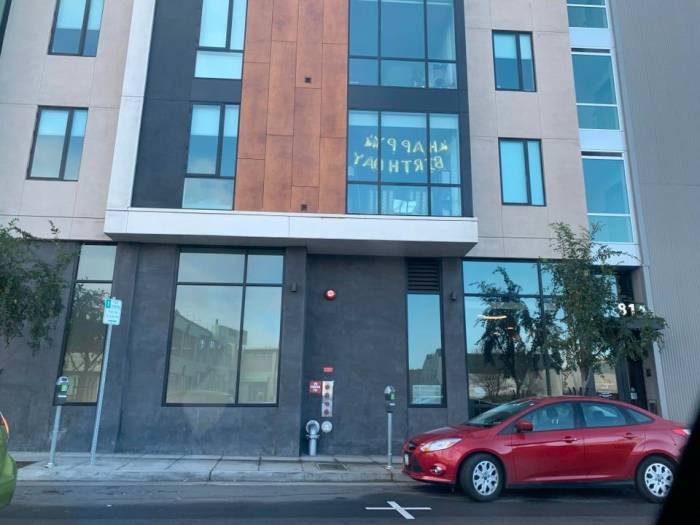 #15. "I was rewatching slow-mo guys and I noticed something…"

Hilarious to say for sure! 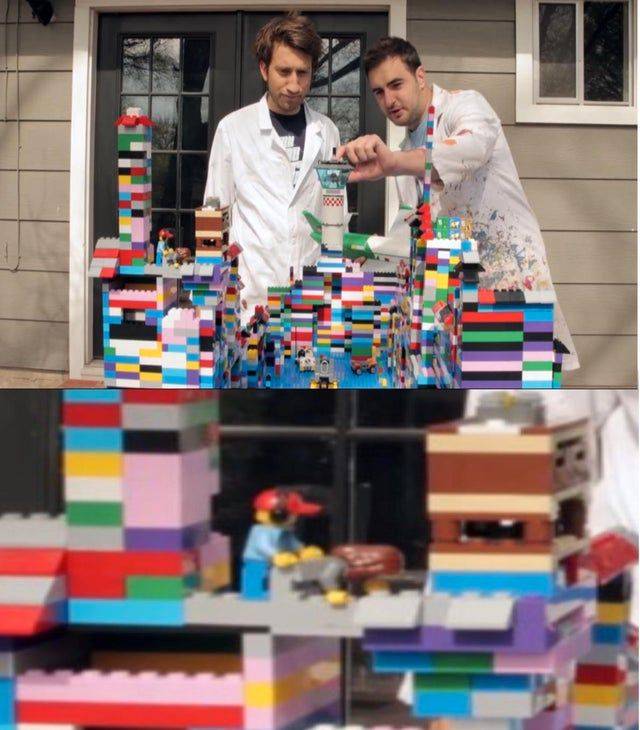 #16. "When the delivery driver makes the mistake of asking you to make him a pizza and says, 'I don’t care what kind, surprise me.'"

This is the ugliest pizza I have seen for a while now. 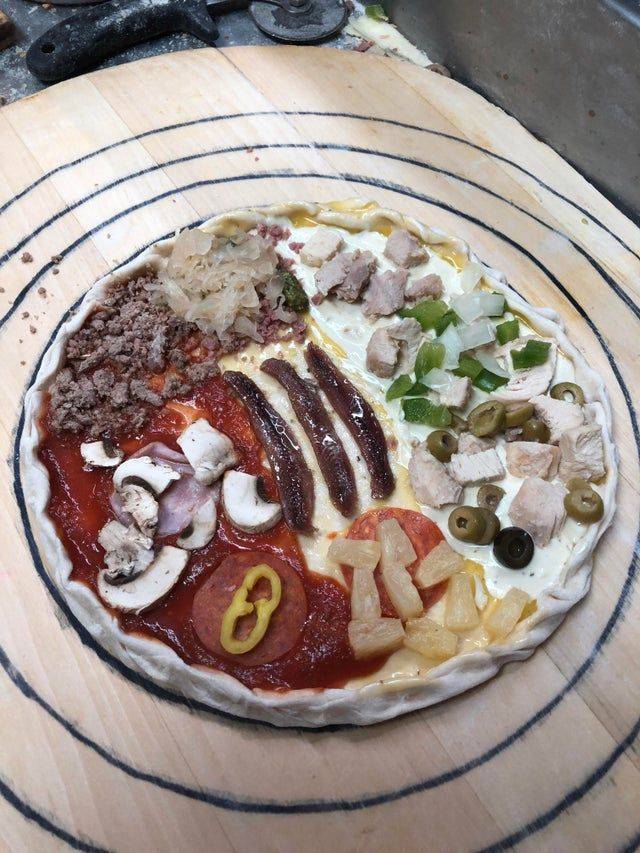 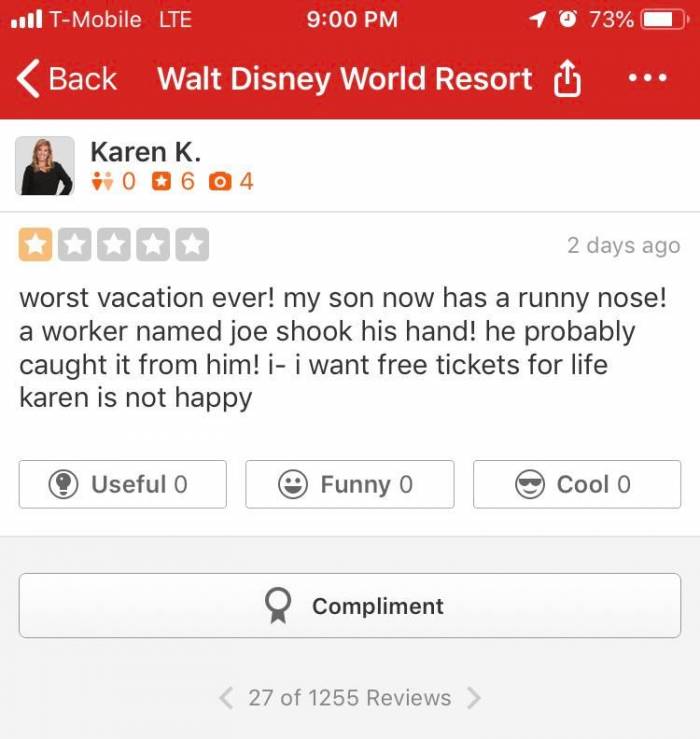 #18. "My grandpa passed a few years back and I was missing him, asked my grandma to send some photos.. this is what she sent. Cheered me up!"

Cool grandpa we have here. 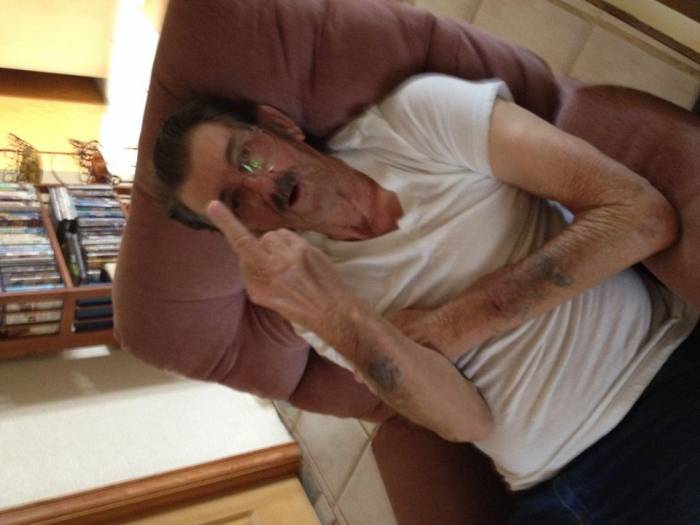 #19. "I was expecting to be burgled over Christmas, figure I'd not waste the criminal's time."

A note of gesture for the burglars. 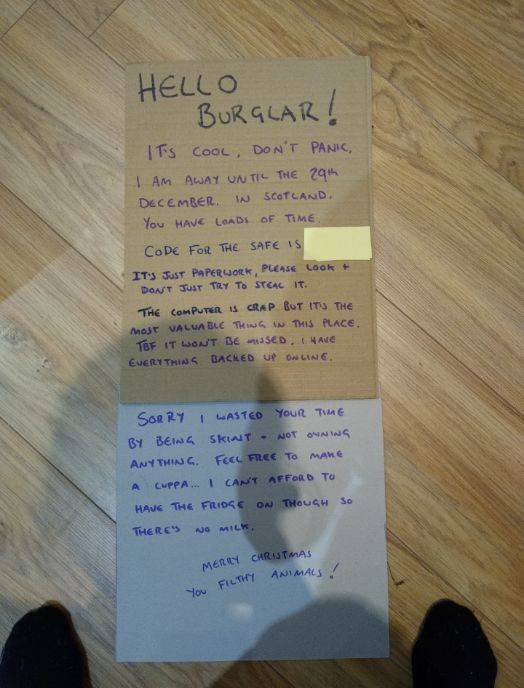 #20. "I left a surprise for whoever replaces the flooring next."

100 points for the surprise. 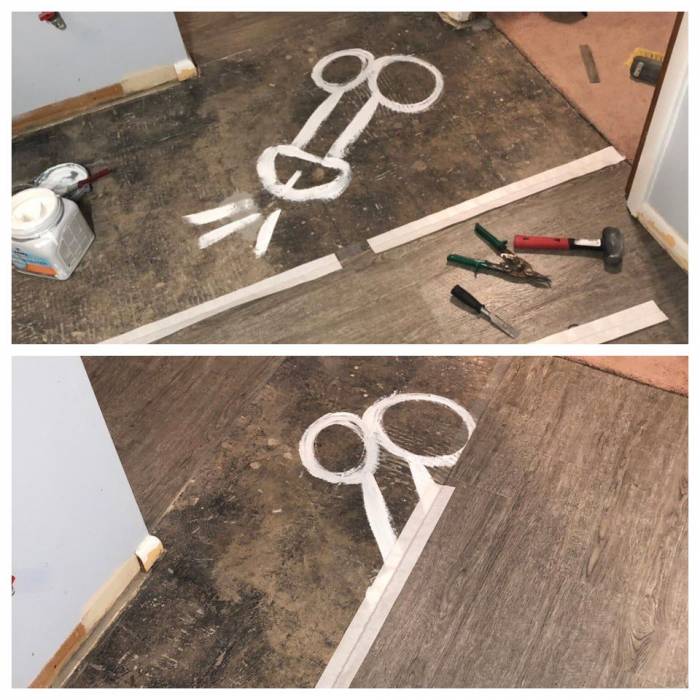 #21. "My toddler picked out a 'super cool hot dog card' for his favorite uncle."

This kid has a sense of humor better than most of us here. 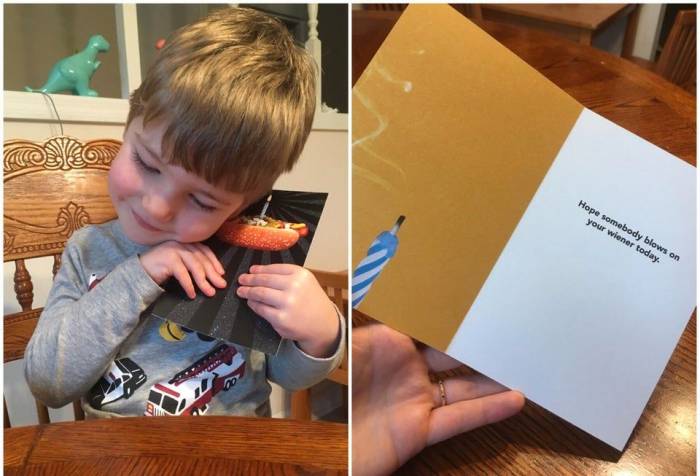