Ashleigh was often bullied at school because of the shape of her nose. She got so hurt after her ex taunted her over a series of rude messages that she went for filler in March to reduce the bridge of her nose. "Beg you sort your nose out" and "it was legit embarrassing to be seen anywhere with you." 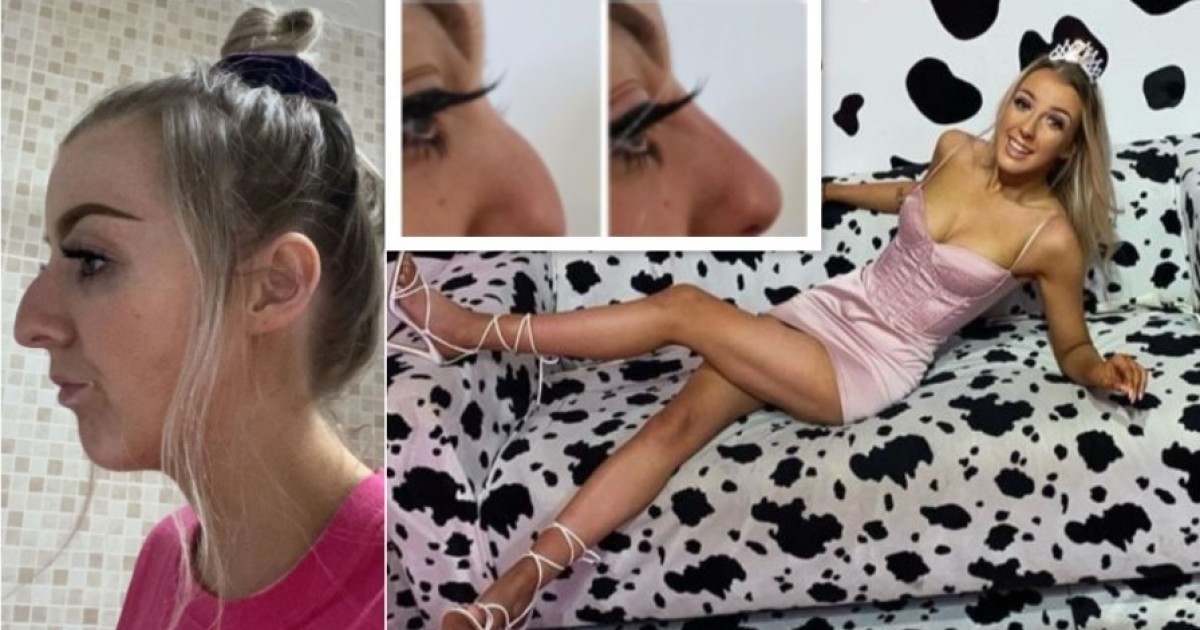 Ashleigh Fraser is a 21-year-old woman from Rossendale, who felt ashamed and angry after being insulted by her ex-boyfriend over her nose

The young woman had always felt insecure about her looks because of her nose and this insecurity reached its peak after her cruel boyfriend pointed that out.

Many strangers used to pass comments on her nose but she never really minded them until her rude boyfriend sent her a series of messages.

"Ugly b***h", "Beg you sort your nose out" and "it was legit embarrassing to be seen anywhere with you." 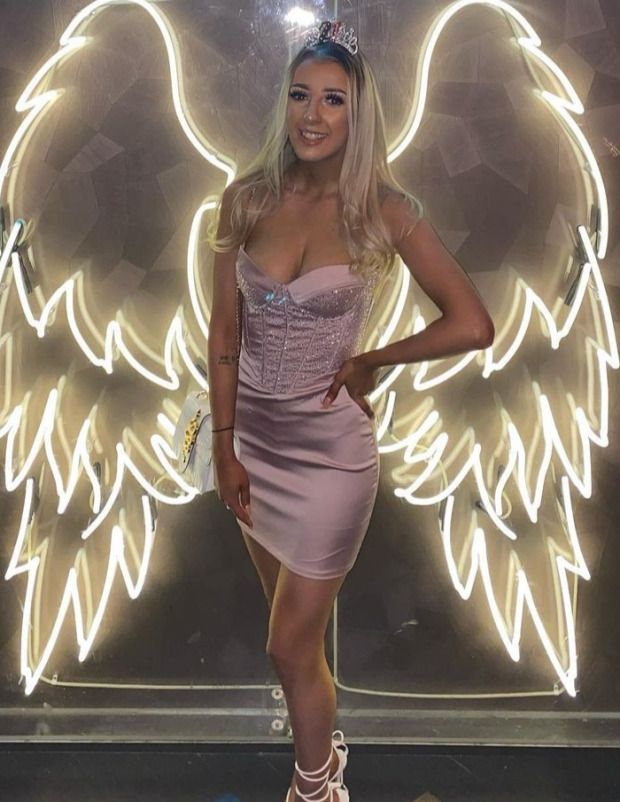 Ashleigh was often bullied at school because of her nose's shape

The insult affected the young girl's mind and she decided to have filler in March to reduce the bridge of her nose.

The filer, which lasts between 9-18 months- is a non-surgical rhinoplasty that uses hyaluronic acid dermal filler to make small adjustments to the shape of the nose. 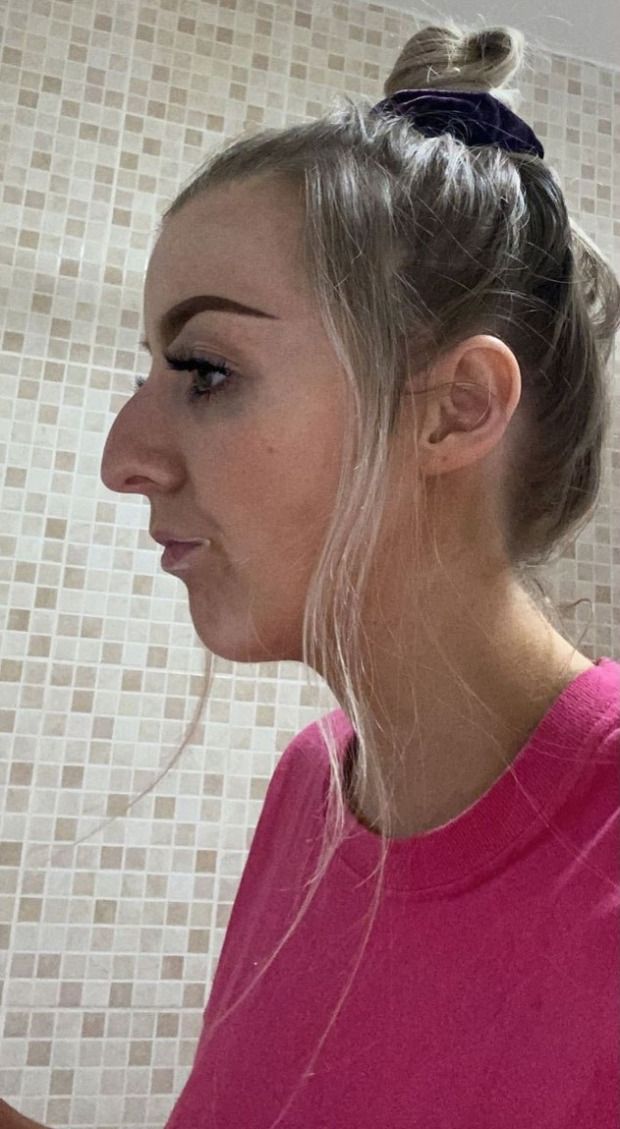 The results turned out to be fantastic

Ashleigh was super excited about her new look. She shared the before-and-after pictures of her side profile and also shared the screenshots of the abusive texts.

Ashleigh's post went viral on social media and so far has received 28,200 likes. 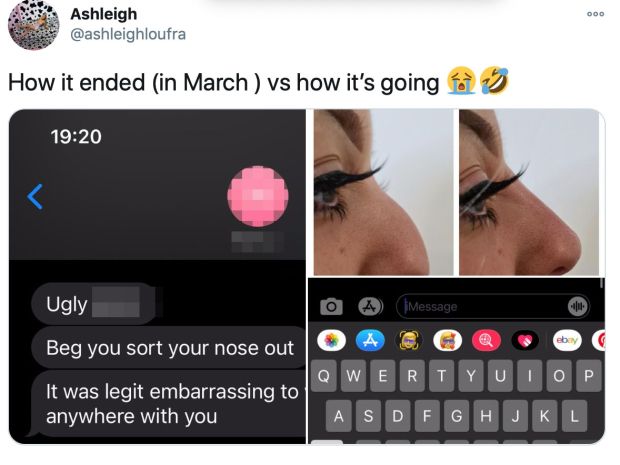 “Nobody deserves to be spoken to like that," one user wrote.

Another wrote how she thinks the guy is the real embarrassment.

"I hope you didn’t get it just because of him though. He’s the real embarrassment clearly." 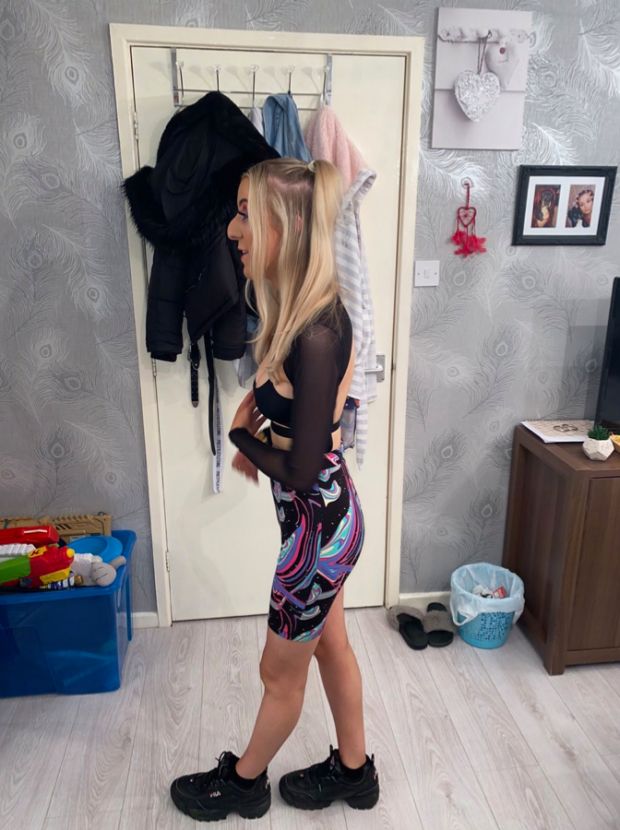 “I have the same insecurity, bullied at school for it... then you leave school and they try to chat you up because they've realized actually they are trash and deserve nothing.”

“What a horrible boy," a third replied. "So sorry he said that to you, but you look great either way x." 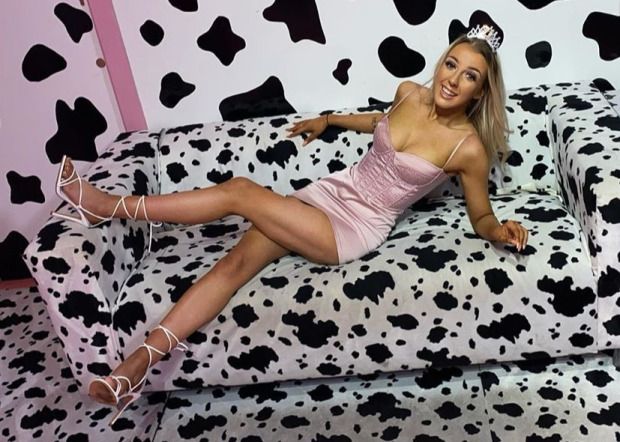 She said: “I was very insecure about my nose and was bullied throughout school, and even after school people made comments which gave me anxiety."

“I decided to get 1ml nose filler costing £150. It was really quick and easy."

“At first, I was nervous as I do have quite a bad phobia of needles but the woman who did it made me feel at ease, she did my lips a few months before this."

“I waited roughly half an hour for the numbing cream and then didn’t take long for her to inject the filler."

Ashleigh loves her side profile now and feels confident when in public.

“My nose was swollen for around three to four days and was a little bruised. I love the final result! I’m much more confident with my side profile and happier when in public."