Posted by Sama in News On 22nd November 2020
ADVERTISEMENT

We live in a scary world and there are all sorts of sick perverted monsters out there who usually prey on children and vulnerable people,. This woman was arrested for using a fake identity to appear as a boy on social media and then sexually abusing girls and one of her victims was a girl as young as 14-years old. 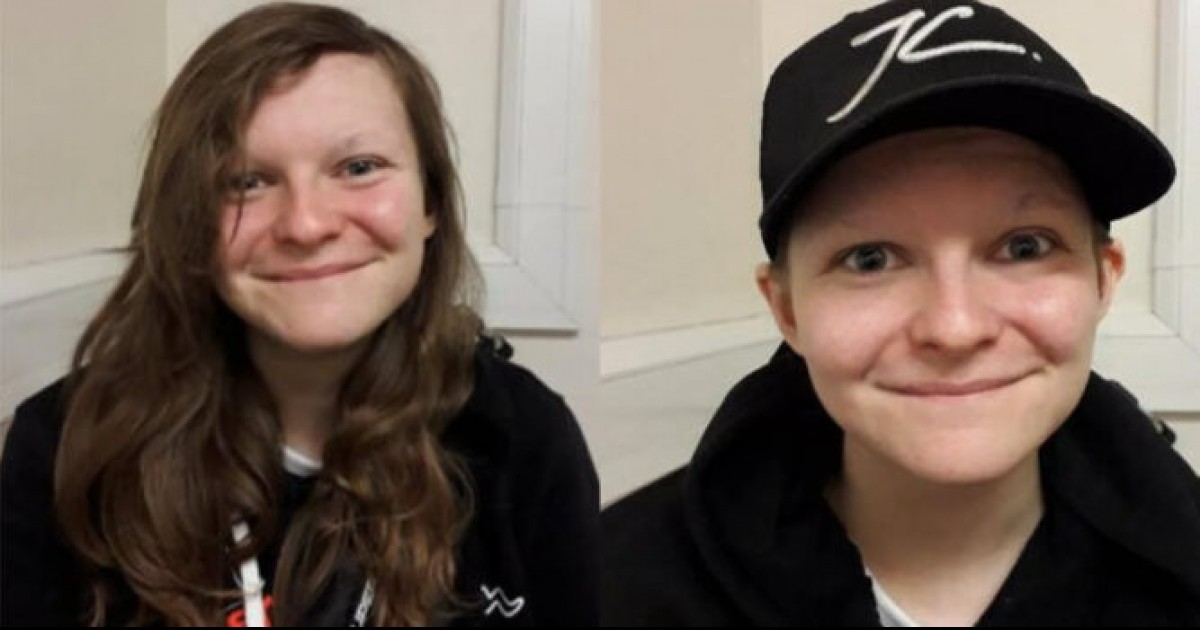 Internet is a blessing that has made life very easy. Anything you need and all you have to do is just type and you will get it. This is how easy life has become. But with all the good things comes the bad part too. The most dangerous part of the internet is the world of the dark web where mostly young and vulnerable people get trapped easily. Especially when it comes to children, one should be very careful and keep an eye on their child's internet activities. 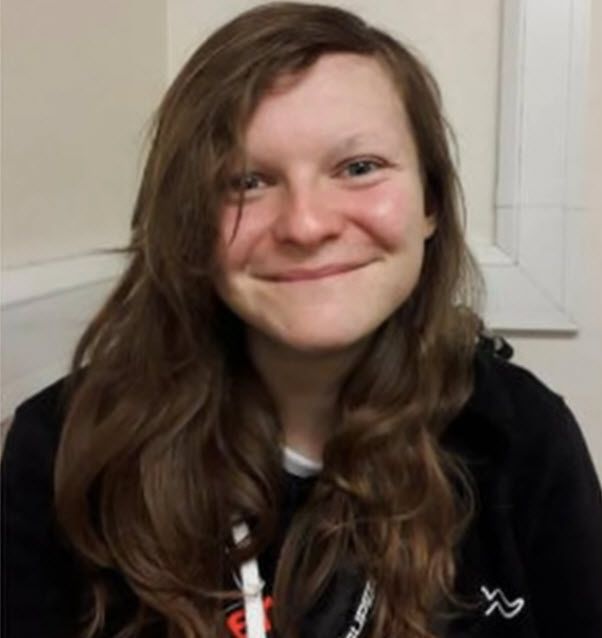 21-years old Gemma Watts was arrested after a shocking revelation was made. Portraying herself as a young man, the sick woman tricked girls as young as 14-years old into a relationship with her. For this purpose, she had set up a fake social media account and then convinced girls into making friends with her to pry their personal information.

Unfortunately, she was successful in sexually assaulting at least 4 of those girls, one of who was 14 years old at the time. 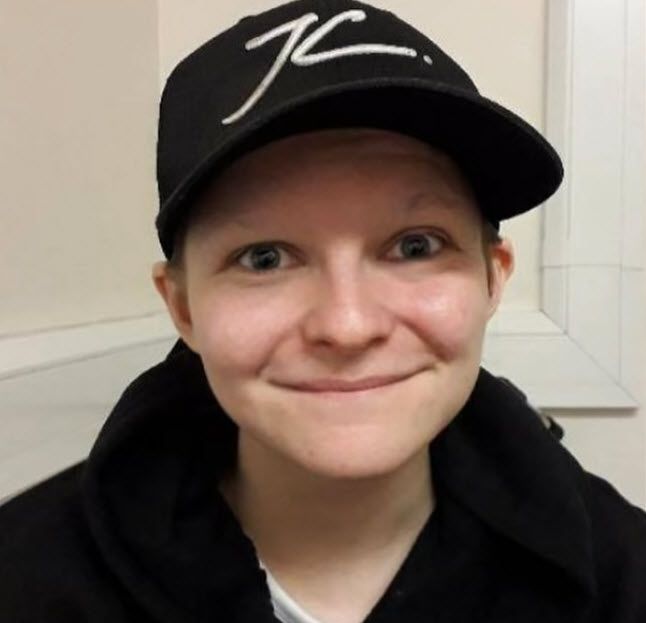 All this time she was hiding behind a fake identity. And to convince her victims, the woman wore baggy clothes and a cap to cover her hair. After convincing her victims that they were in a relationship, she would usually travel to meet them and then sexually assault them. 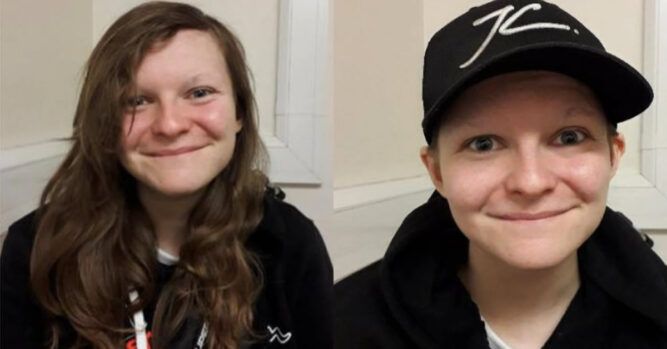 Now under arrest, the woman is found guilty of sexually harassing four girls, and reportedly she was in contact with as many as 50 girls. This world really is full of sick perverted people who will go to any extent with their evil intentions. Best it is to keep a safe eye on your child's internet activity and supervise them closely. 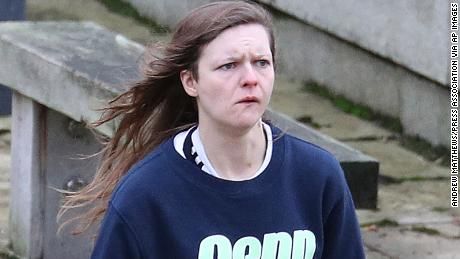