Teacher, 22, charged with second-degree rape after having sex with a minor

A 22-year-old teacher named Hunter Day was charged with rape and soliciting sex with a male student using technology. She worked at Yukon High School and was arrested in a sting operation.

The teenager's parents saw the explicit photos and messages on their son's phone and told the cops. 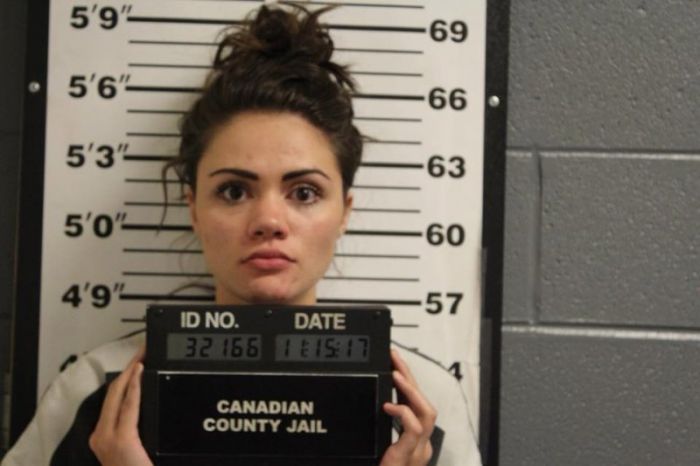 The deputies investigated the relationship and planned to carry out an operation.

On the day of the arrest, the teacher and the teen had planned to meet at her house.

The deputies contacted Day from the teen's phone while pretending to be the boy. They asked the teacher if their meeting is still on.

Day replied with a yes and told the teen to get to her house quickly before her husband come home from work.

Day's husband was also a teacher at Yukon High School, where he coached football.

Everything went according to the plan.  When the deputies texted ‘I’m here,’ the teacher replied, ‘the doors unlocked as usual.’

When the officers barged in, they saw the 22-year-old sitting on the living room floor with candles lit. 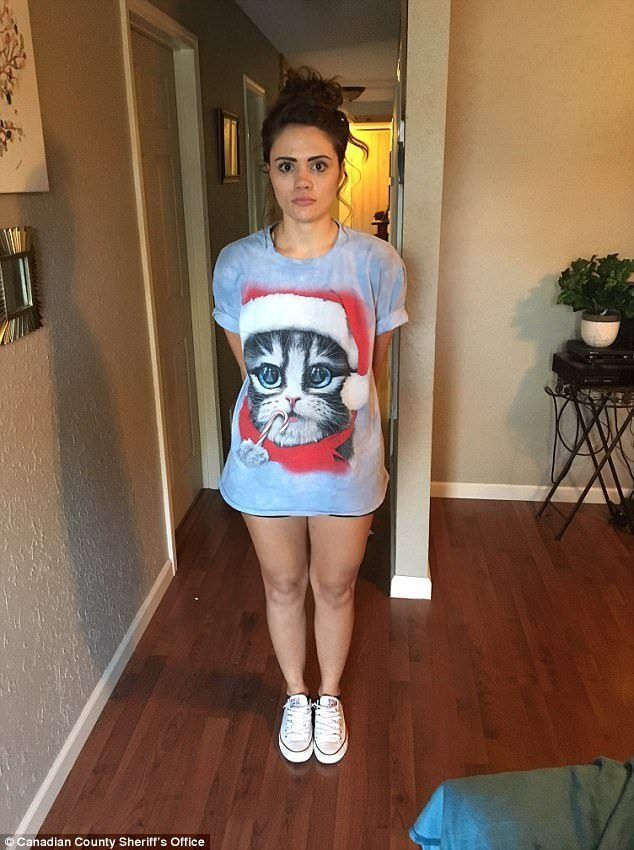 The teacher, who was caught red-handed, was wearing a Christmas-themed T-shirt featuring a cat in a Santa Claus hat and workout shorts.

Upon asking, she admitted to having a sexual relationship with her student.

The woman confessed that she sent her indecent photos to the student and also received images of the teenager’s genitals.

The woman was taken into custody, the deputies booked her into the Canadian County jail on three charges:

One count of second-degree rape, possession of child pornography, and soliciting sex from a minor using technology. 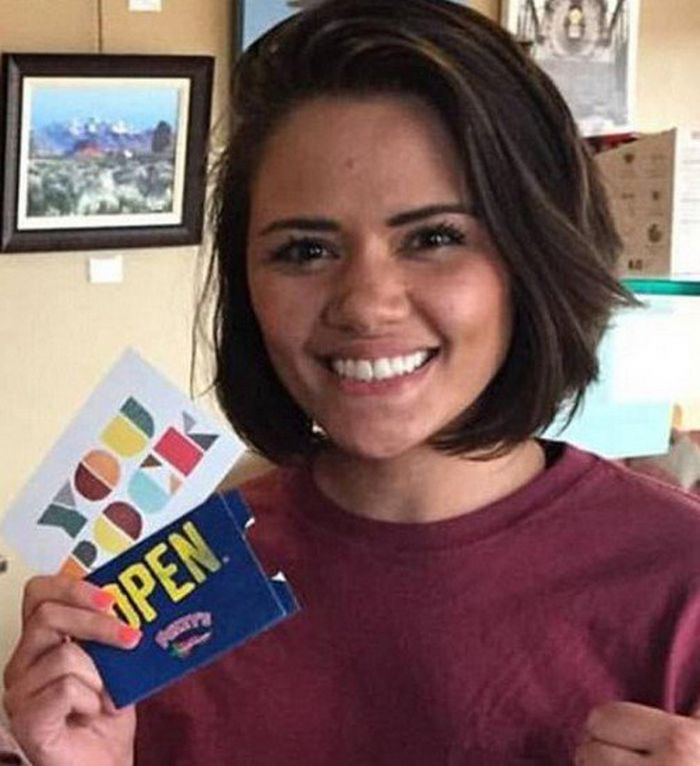 “This is a classic case of a serious breach of public trust.”

“School teachers are entrusted to protect and educate our children, not to engage in an unlawful sexual relationship with them.”

“I’m no longer surprised by the people who commit these crimes because predators come from all walks of life.”