From the tiniest of insects to the largest of mammals and even domestic dogs, check out the 25 deadliest animals to humans. 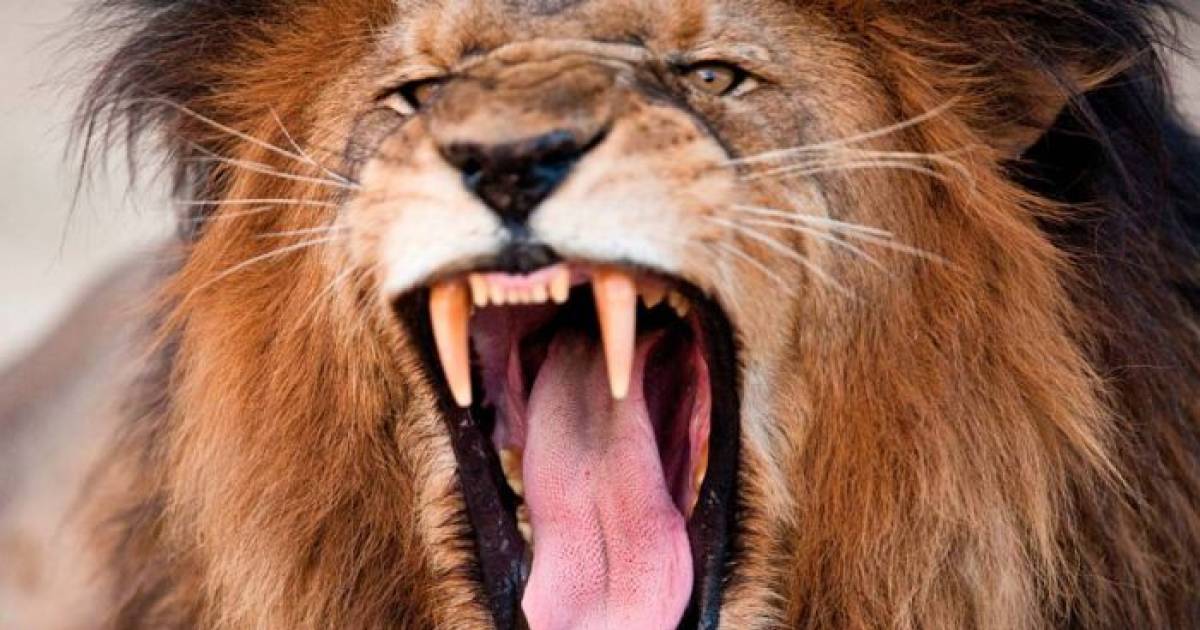 Like all the other animals on this list, a wolf’s diet does not typically consist of humans. However, up to several hundred human deaths have been attributed to wolves in any given year. 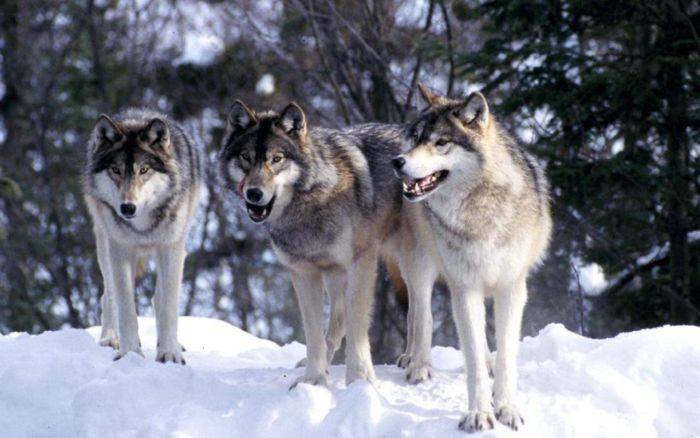 This is another animal that rarely attacks humans, but when they do it typically occurs in Australia. 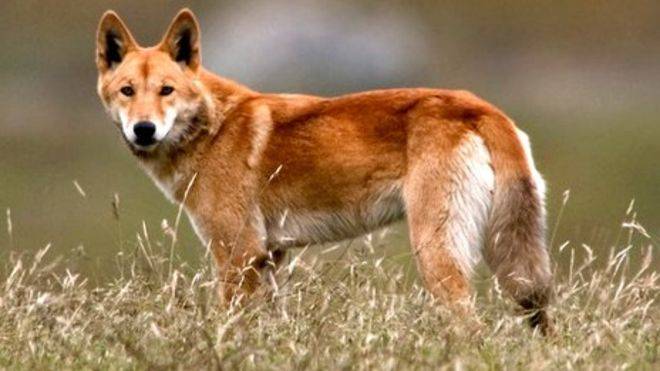 Bulls, like horses, are not inherently human killers. However, because of farming and riding accidents, 3 people per year die in the United States. Bull riding deaths occur frequently in many other parts of the world, especially in countries (like Spain) where bull riding events are regularly held. 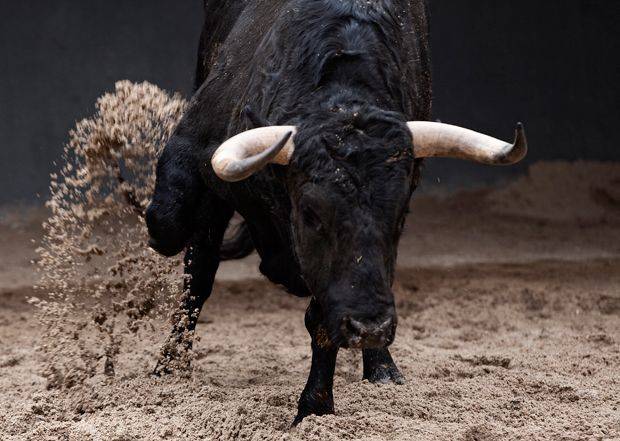 Though small, spiders do have the ability to cause some serious pain and sometimes even death. In the United States alone, around 3 people die each year because of spider bites. Most of these victims are young children that fail to get immediate medical attention after being bitten. However, in most other countries in the world, death by poisonous or fatal insects is much more prominent. 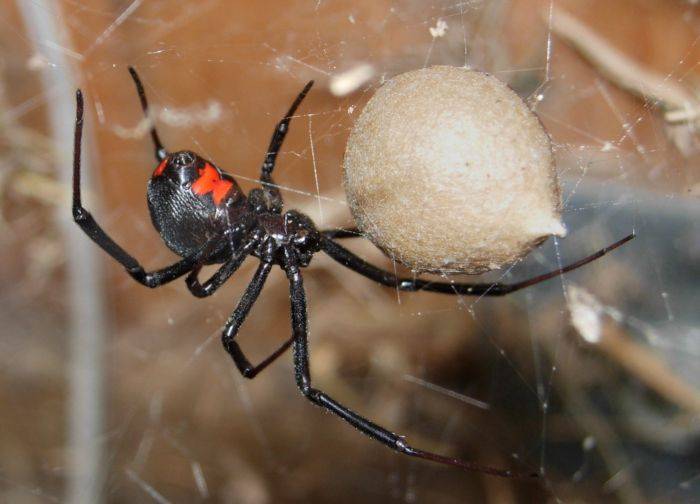 Bears normally try to avoid people. Nevertheless, they are very dangerous and can easily kill a human being. It’s reported that about 10 people die annually from Bear attacks. 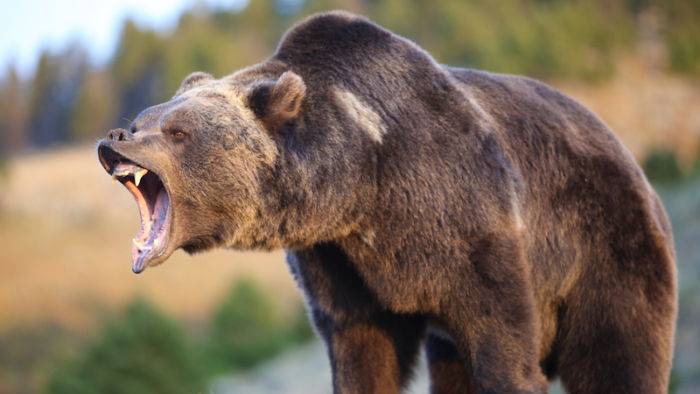 Every year, sharks attack around 75 people. Of that number, around 10 often lead to death. The species that most commonly attack humans are the Great White Shark and the Bull Sharks. 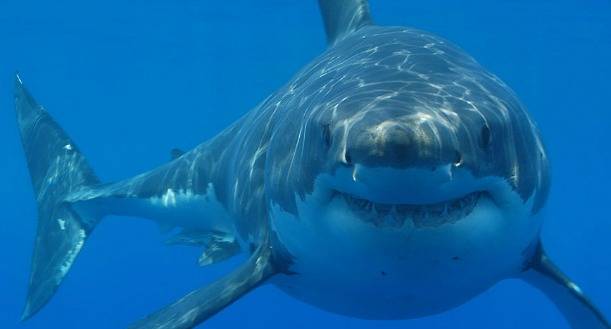 No comprehensive global database of fatal leopard attacks exists, and many countries do not keep official records. However, leopard and human confrontations have been common in India. In fact, one year, leopards claimed the life of 15 people. 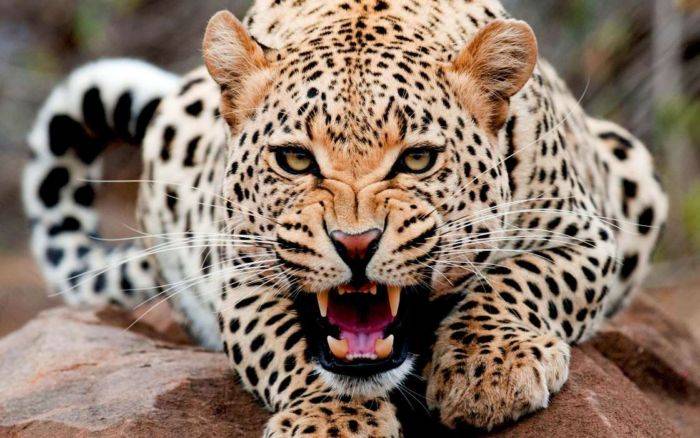 Horses usually do not intend to cause injury or death to humans. However, because of accidents associated with riding horses such as equestrian and rodeos, deaths involving horses frequently occur claiming around 20 people each year in the United States alone. 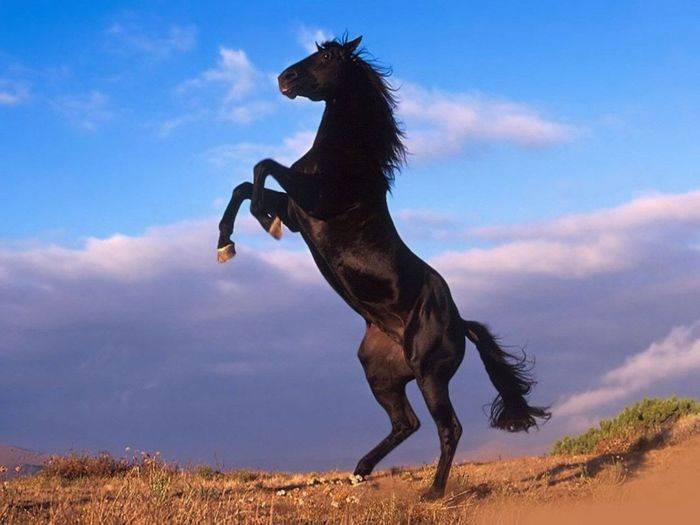 Cows may seem like docile creatures but they can be very dangerous when provoked. In the United States, around 22 people are killed every year by cows. 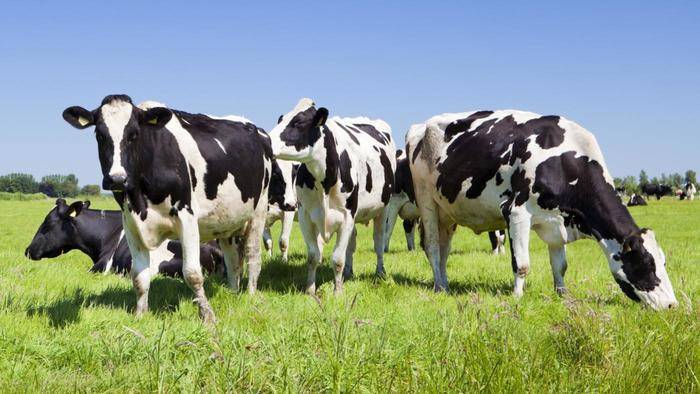 It may be hard to believe but ants are responsible for about 30 deaths annually. 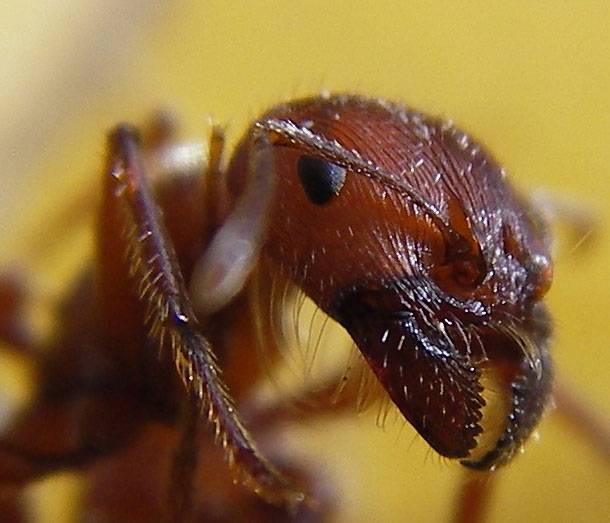 Though they are small, bees have the capacity to kill humans mainly due to allergic reactions. Around 53 people every year die from bee related incidents and this number is expected to rise due to aggressive African honey bees. 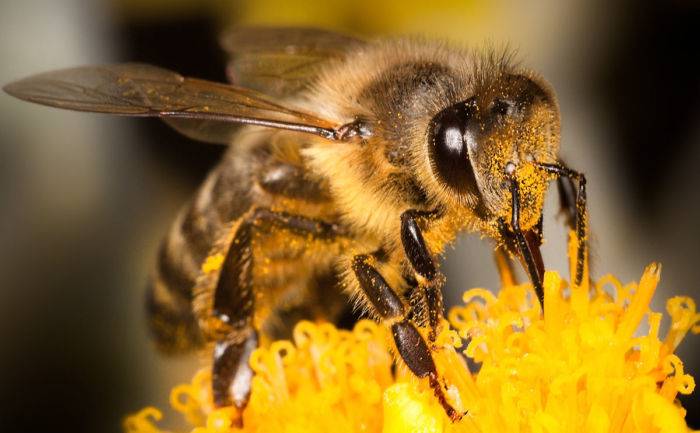 Though humans are not normally part of the lion’s diet (they prefer animals with more meat), lions have been known to actively hunt us. In fact, estimates say about 70 people annually die from lions. 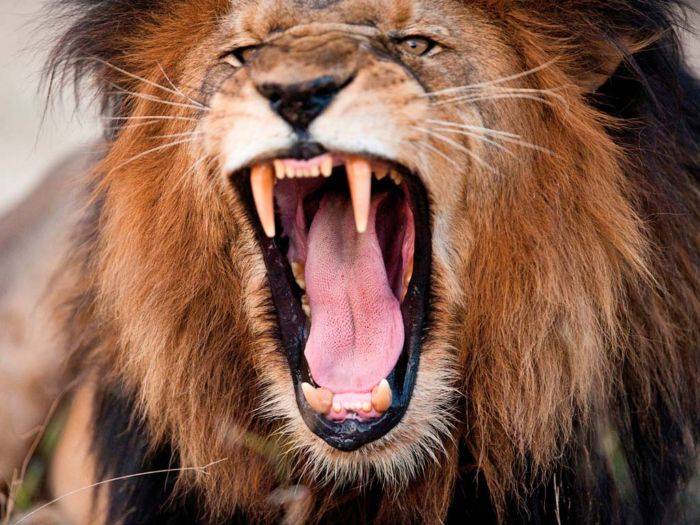 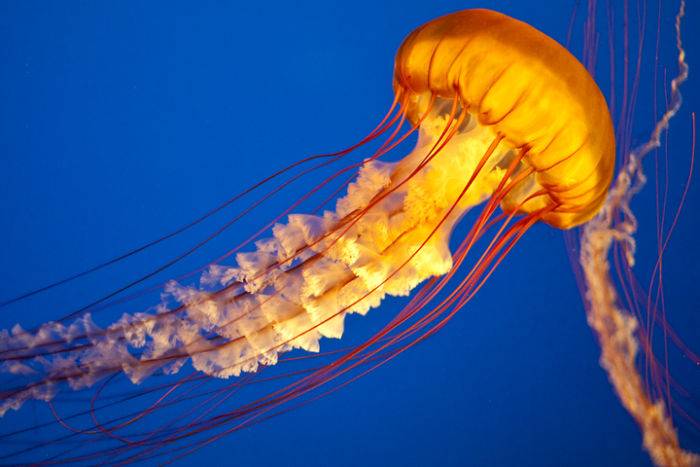 Tigers have killed more people than any other big cat. In fact, tens to hundreds of people are killed by wild tigers annually in tiger-range states (this is not including those who die from tigers in captivity). 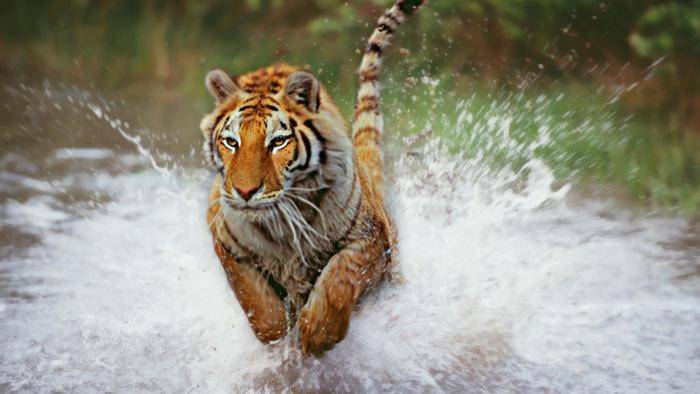 Deer have antlers that can fatally kill humans. However, most deer-associated deaths are caused not by these antlers but by accidents on highways. Deer often cross highways and stop right in the middle of roads, causing collisions among vehicles. It is estimated that around 120 people die every year because of deer. 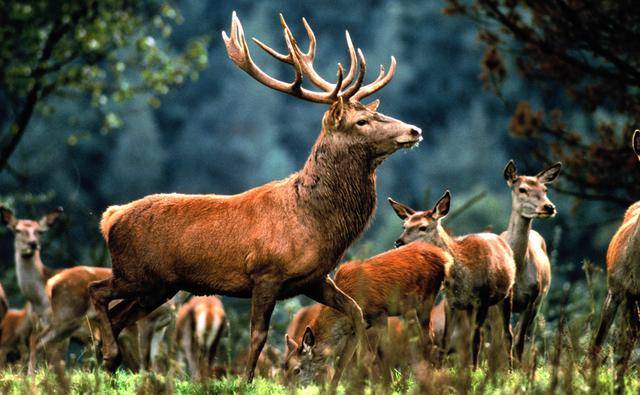 Dogs are responsible for over a hundred fatalities world wide. In the United States alone, about 30 people die annually from dog related incidents with other high-income countries such as Australia, Canada and France reporting comparable incidence and fatality rates. It’s important to note that most aggressive acts caused by dogs are due to human misconduct.

Cape buffaloes are heavy animals, often weighing 1.5 tons. They stand tall at 1.7 meters high and are approximately 2.8 meters long. These animals attack humans by means of their sharp horns especially when they feel that they are in danger. According to statistics, they are responsible for 200 death per year, over and above other huge animals. 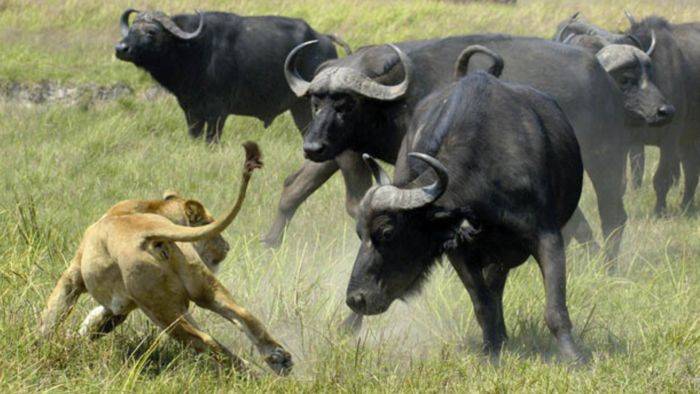 Large and in charge, elephants can be extremely dangerous if provoked. The largest terrestrial animal alive can weight up to 15,000 lbs (7,000 Kg) and reach a height of about 13 ft (4 m). They are responsible for an estimated death toll of 500 people annually. 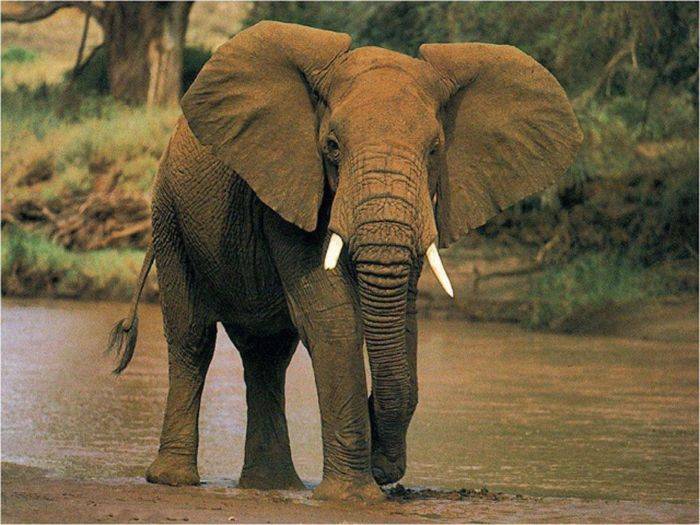 Crocodiles are huge and extremely dangerous. With their assorted earth tone colors they can blend into their environments and become deadly stealth machines while in the water. It is reported that about 1,000 to 2,500 people die by crocodiles each year. 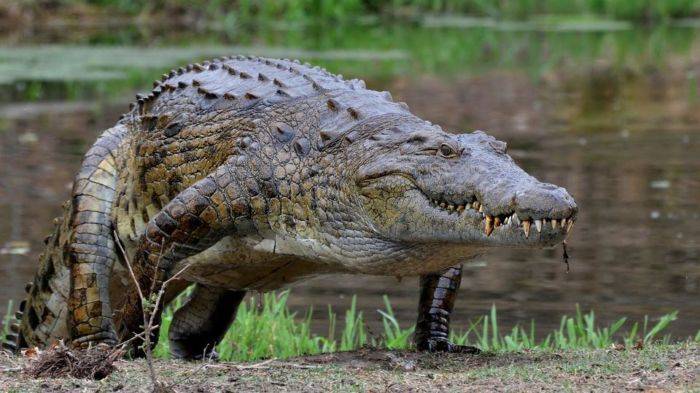 Considered to be Africa’s most dangerous animal, a hippopotamus is a docile-looking water mammal that can be very vicious when provoked. Around 2,900 people are killed every year because of hippopotamuses. 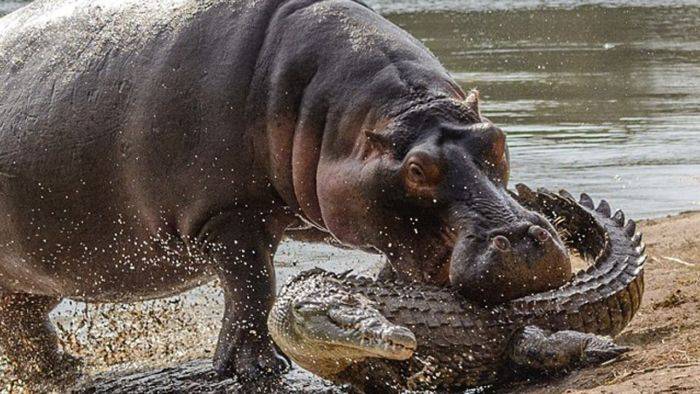 Known as one of the oldest creatures to ever live on earth, scorpions evolved from sea-dwelling creatures to land menaces about 340 million years ago. Around 1,300 to 2,000 species of scorpions exist in the world but only 25 of them have poison that is dangerous enough to kill humans. Nevertheless, anywhere between 1,000 to 5,000 people are killed by scorpions annually. 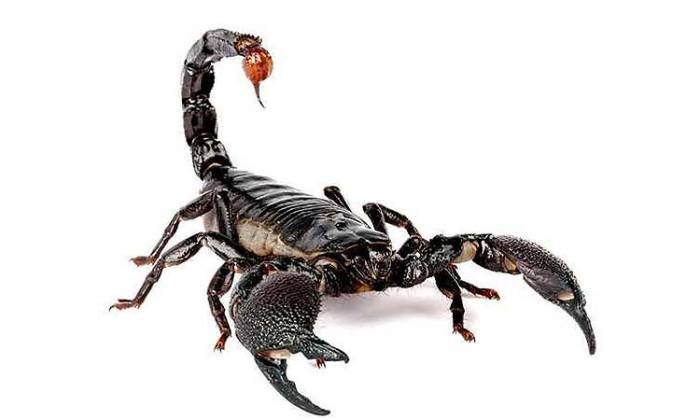 If you fear snakes, your fear is not unmerited. Snakes kill an average of 50,000 people around the world every year. Most deaths are said to come from snakes that are threatened by mere human presence and activity. 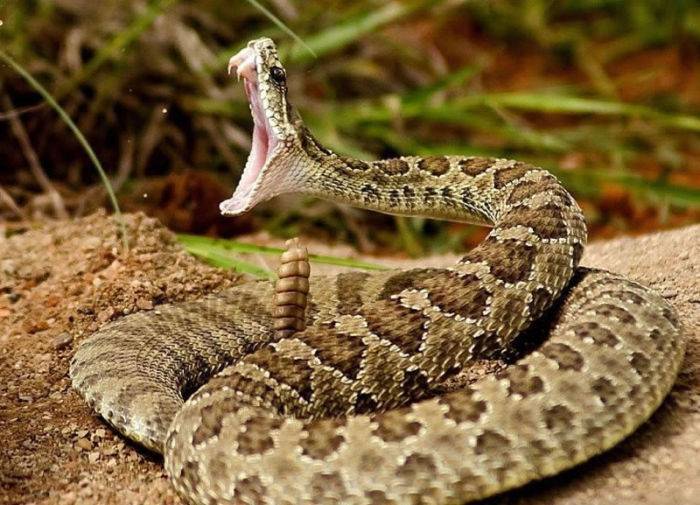 The Tsetse fly is responsible for spreading the African sleeping sickness, which affects as many as 500,000 people, 80 percent of whom eventually die. 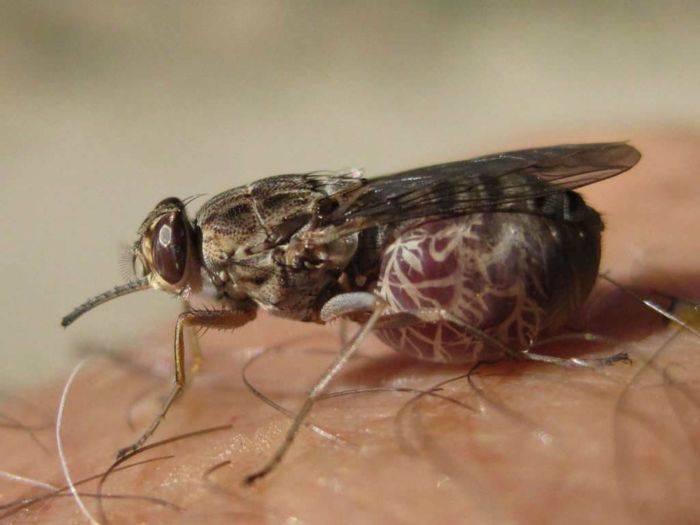 Mosquitoes may be one of the smallest on this list, but they are among the deadliest. These insects are carriers of fatal diseases such as malaria and dengue, which kill around 660,000 to 1,000,000 people every year. 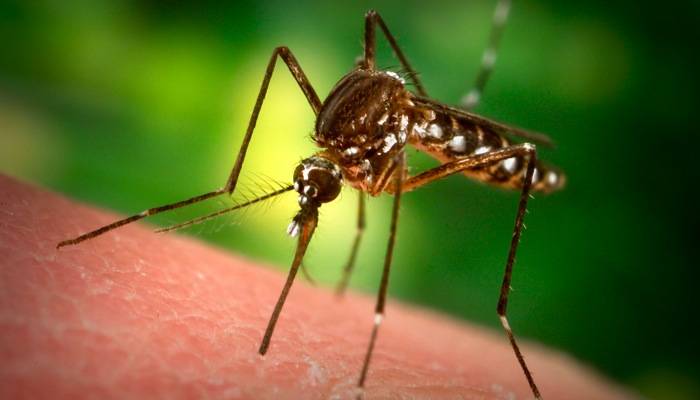 Although this is probably the most predictable finale in history, there really is nobody better at killing us than we are. 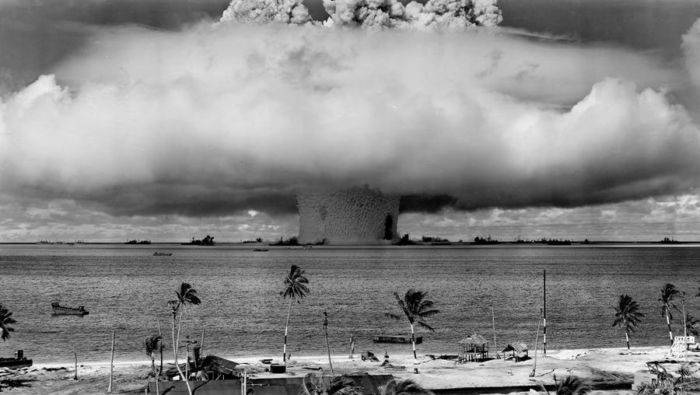