25 Nightmares That Only Happen In Australia

Posted by in Horrors and Creepy On 5th April 2021
ADVERTISEMENT

You've heard stories of pretty crazy things you find in Australia but here is definitive proof, that Australia isn't just the down-under, it's the upside-down from Stranger Things. 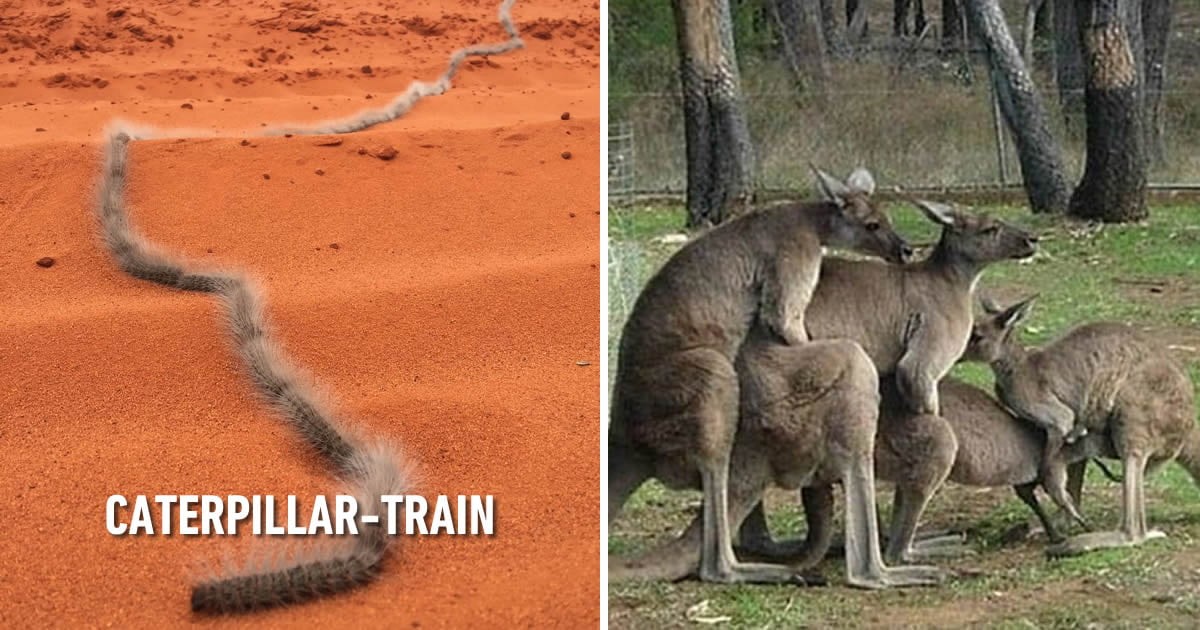 It's the world's creepiest conga line. 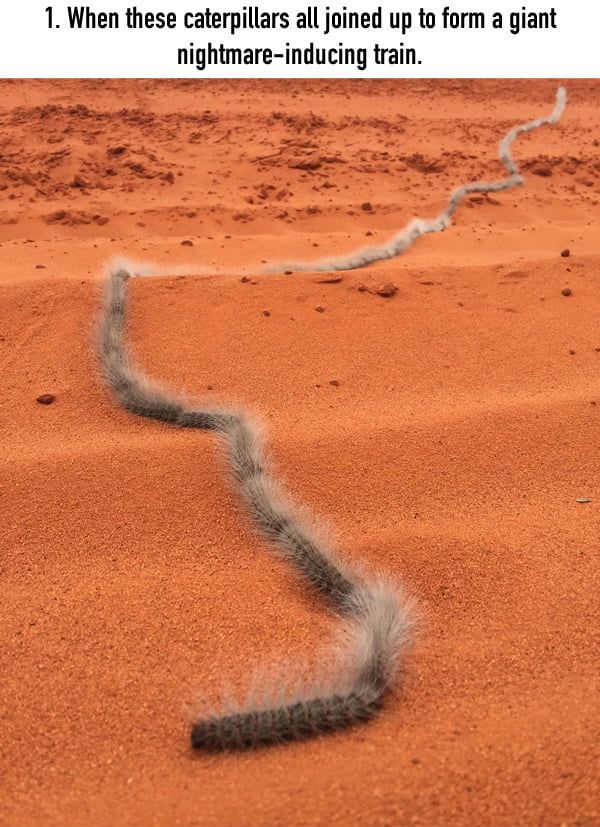 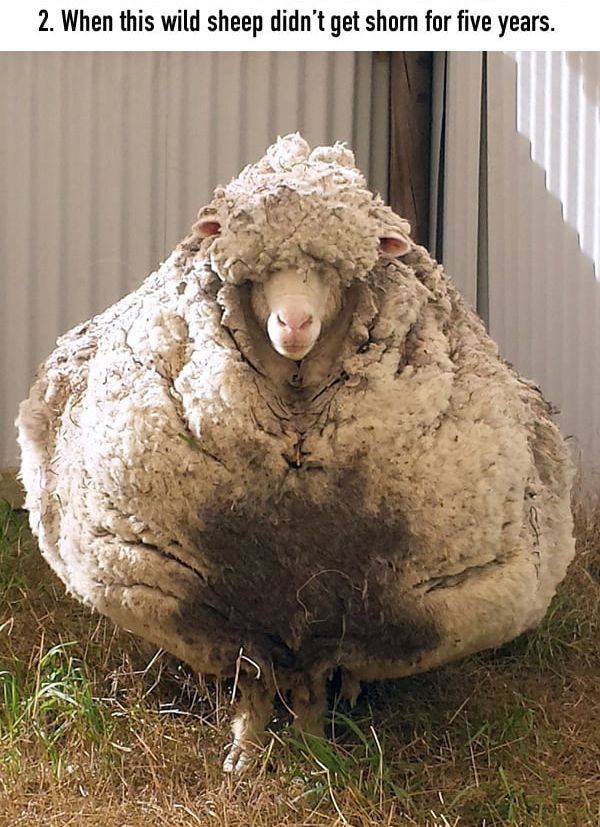 If this guy punches you, you get to meet God. 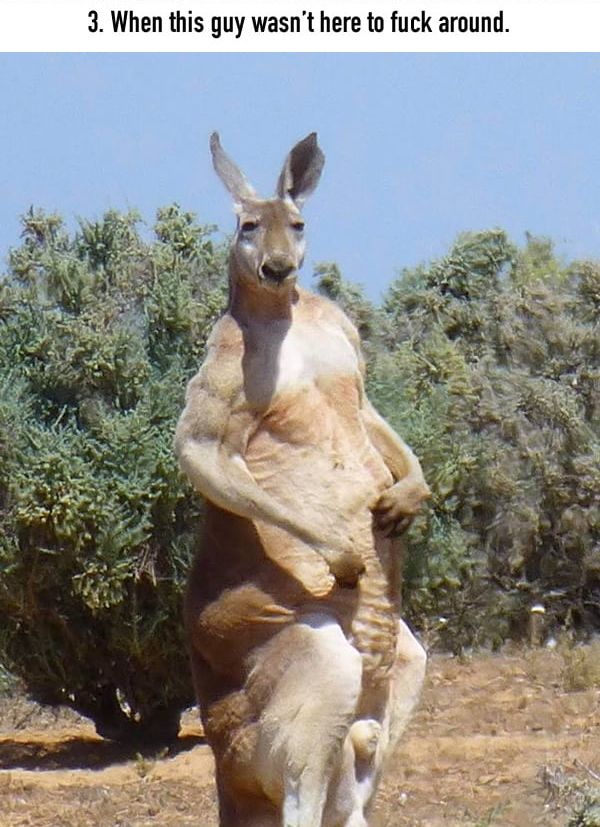 The guy in the red shirt is either completely stupid or the bravest man in the world. 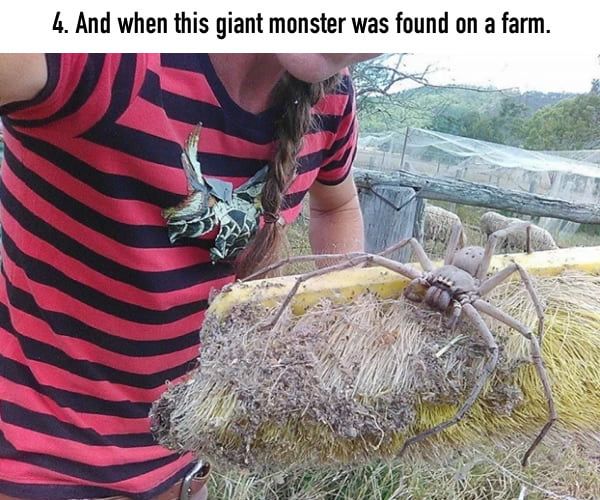 This isn't even the most horrifying thing on the list and we're already mentally checking out. 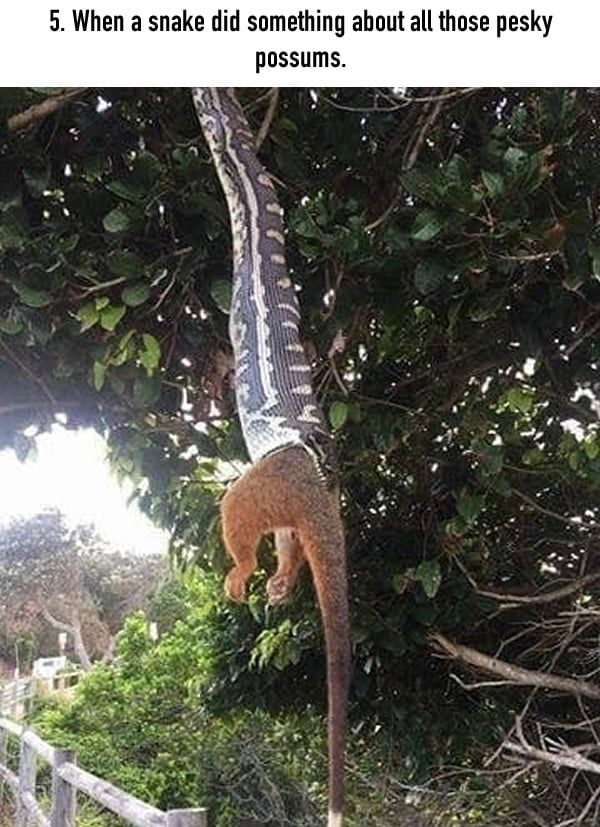 We told you it gets worse. If a crocodile couldn't take them, what chance have you got? 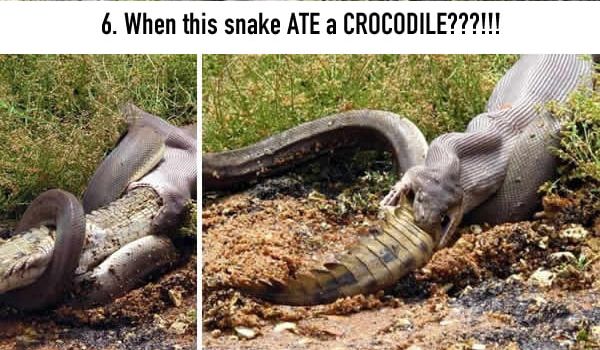 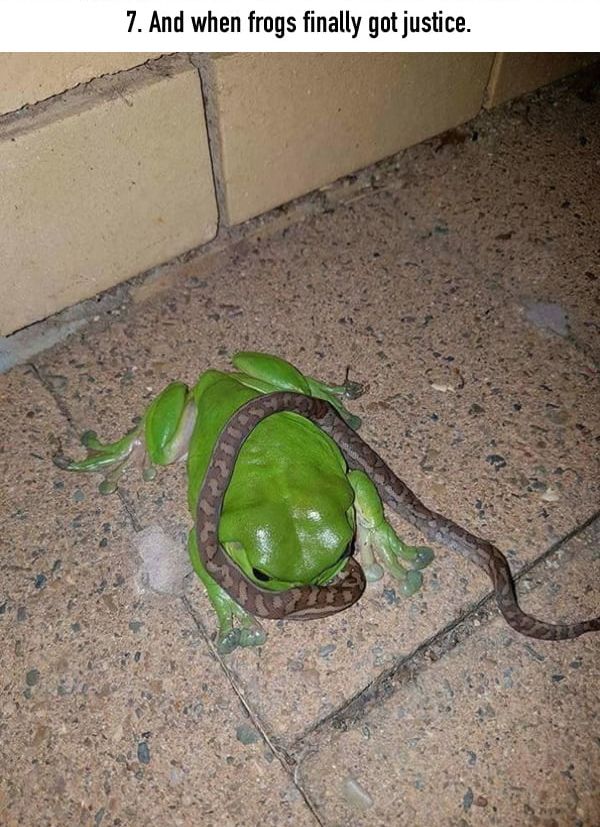 "Sorry boss, will be late today. There's a Kangaroo showdown in my parking lot." 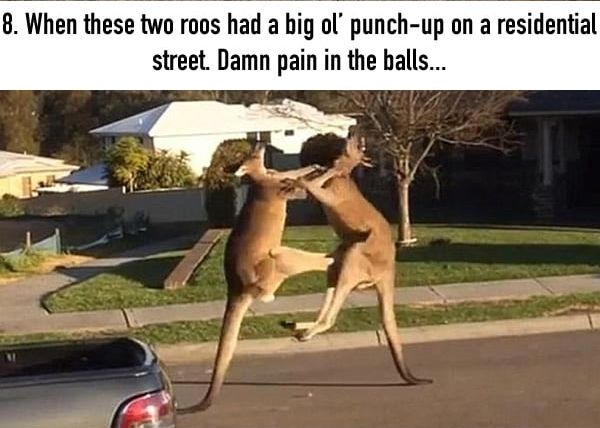 One survives, the other is humiliated for eternity as a bottle opener. 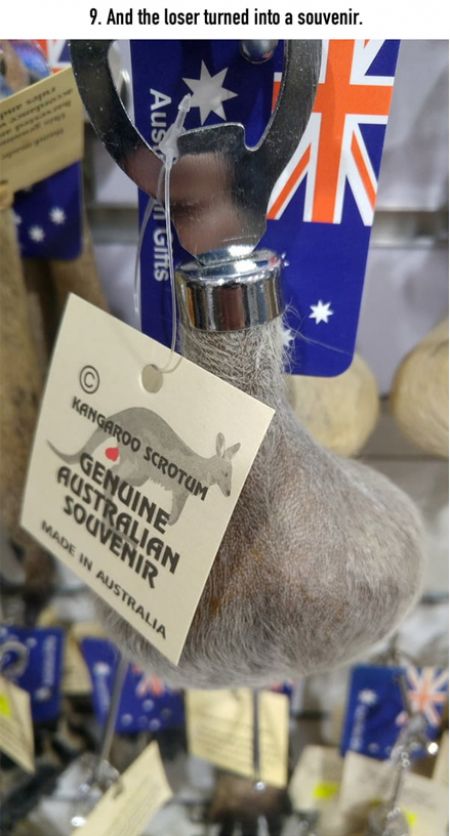 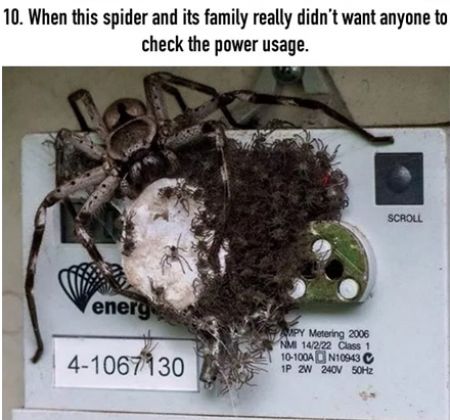 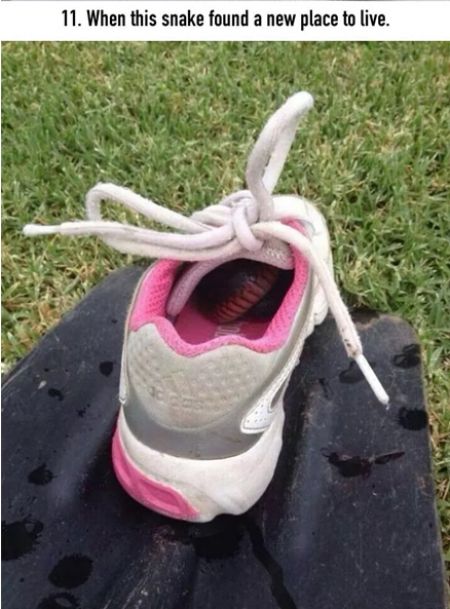 This is very quickly becoming a very terrible day. 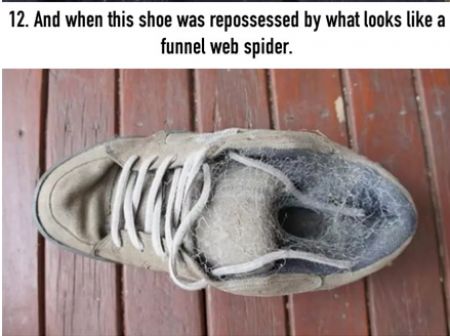 At least the pigs know how to party. 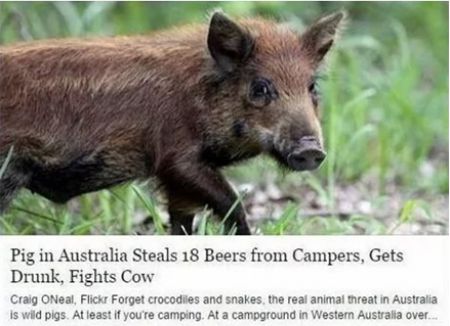 The best part about it is that they won't even know what killed you until you're already dead. 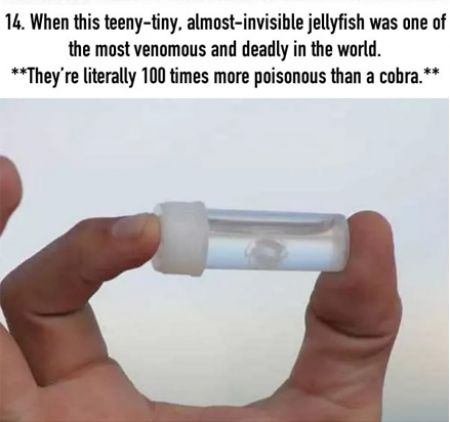 Magpies are the gangtas of the sky 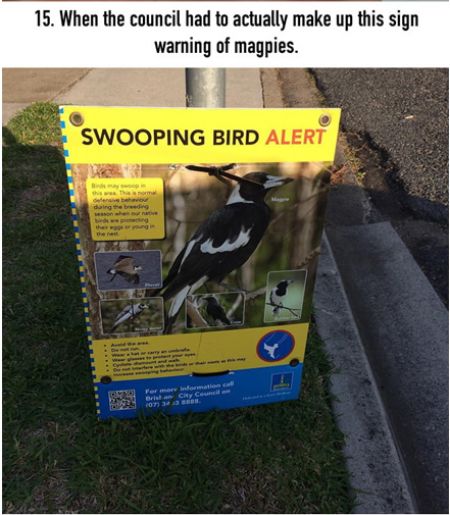 These kangaroos are just really making themselves at home aren't they? 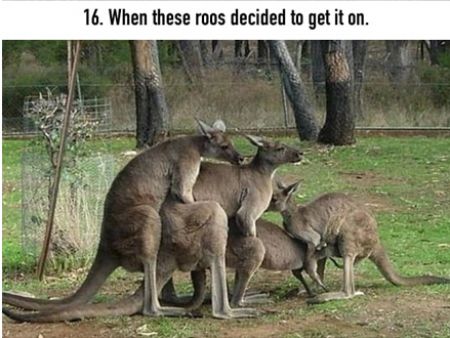 It's his house now. Start packing. 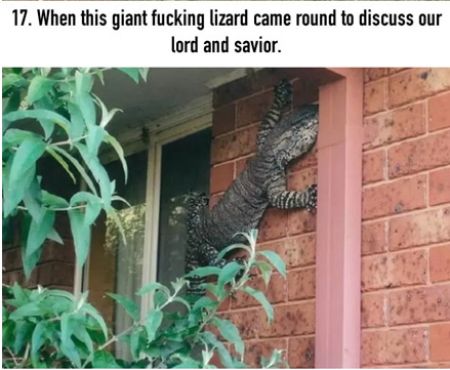 no words. only fear. 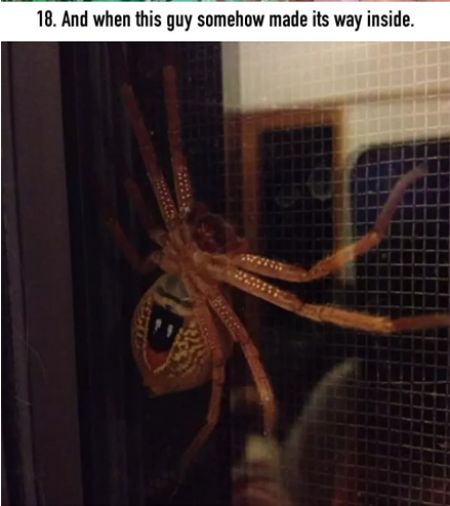 or making sure that you never get a good night's sleep ever again. 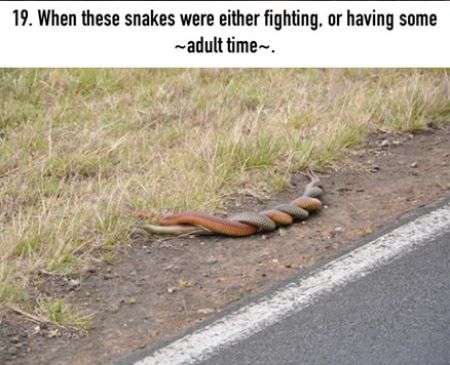 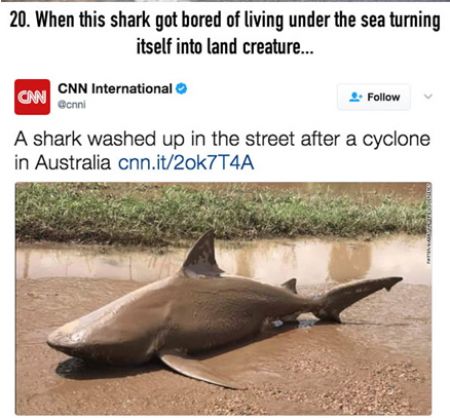 Have they commercialised flights to Mars yet? 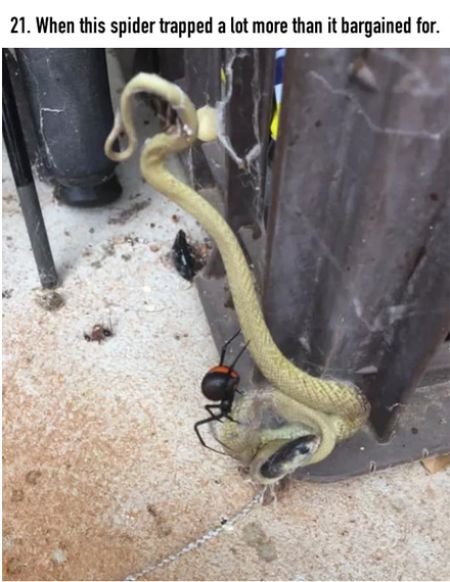 The unfortunate thing is that if you sh*t yourself with fear, you're going to have to look for another toilet. 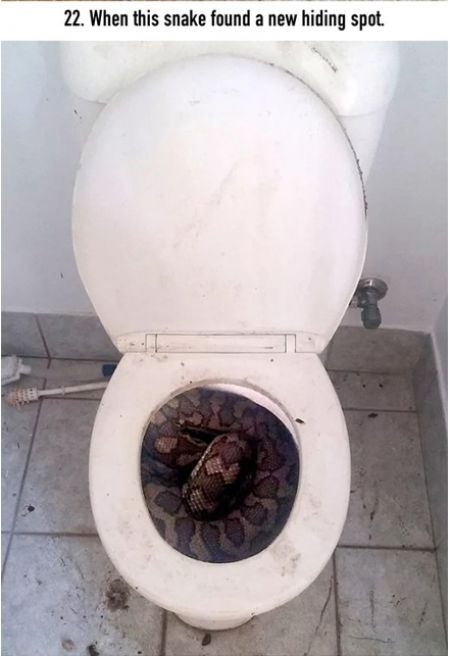 and that one will be a nightmare too. 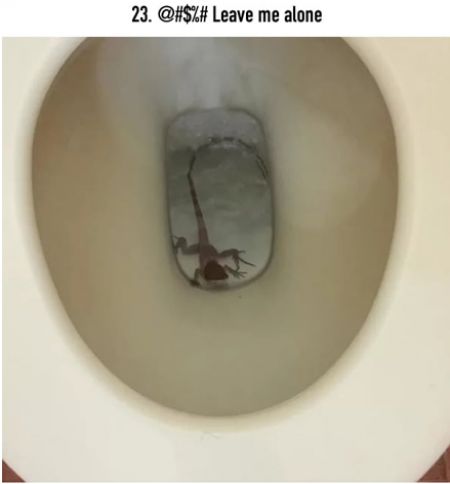 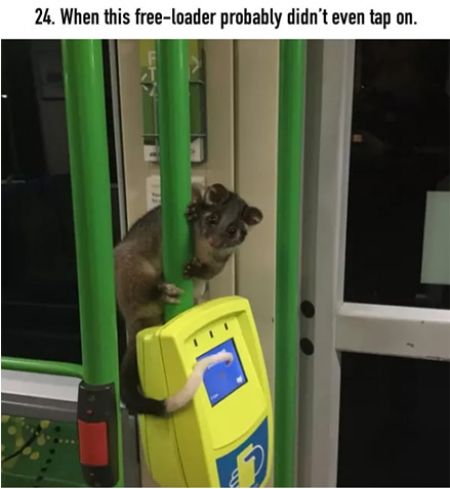 Is he gonna pay for that? 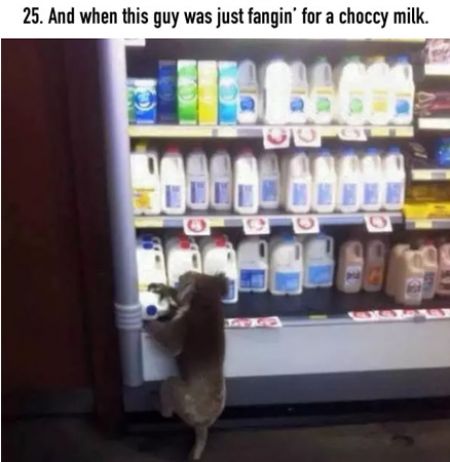