Posted by Editorial Staff in Sports On 1st March 2017
ADVERTISEMENT

Even fans of professional wrestling in America are quick to admit that it's a little...out there. The costumes, the body oil, the ridiculous plot lines, and the scripted outcomes turn the whole thing into a spectacle more than a sport.

But if you think it’s the craziest thing the sports world has to offer, then you haven’t seen how professional wrestling is done in Japan. It’s nothing short of bonkers.

Take everything that’s done in WWE here in America, then make it weirder AND more random, then put it in front of smaller crowds.

Words don’t really do the whole experience justice, so you’ll want to check out the photos below. Love ’em or hate ’em, they’ll leave you scratching your head. 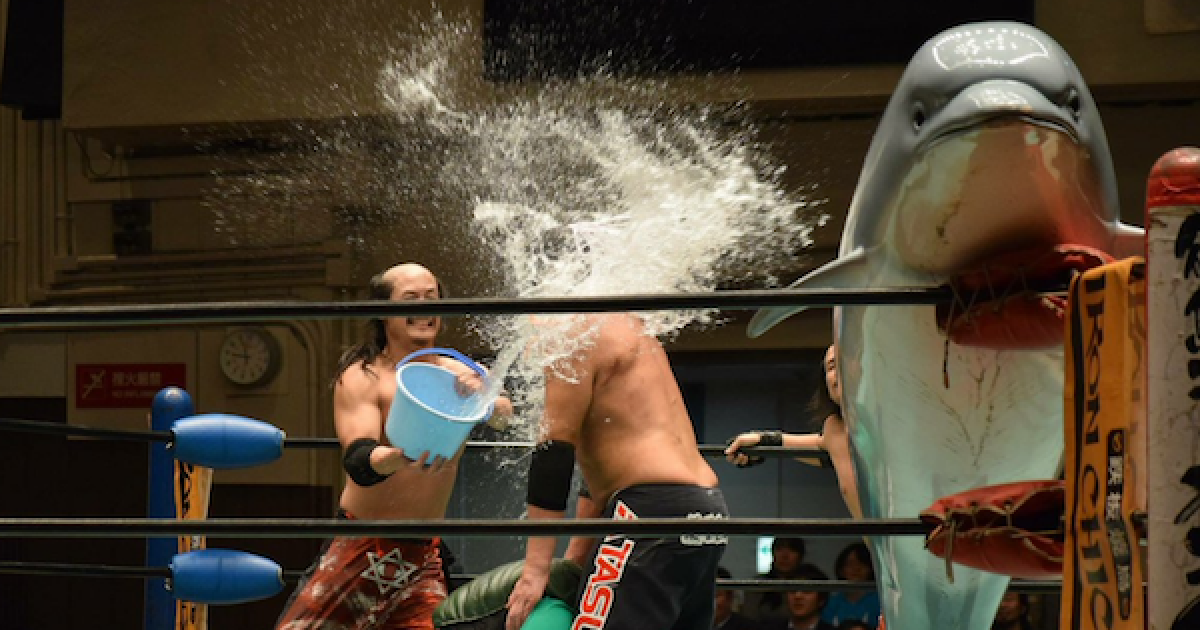 #1 As you can see from this photo and the one above, they really go for wrestlers dressed up as robots. Just Japan bein' Japan. 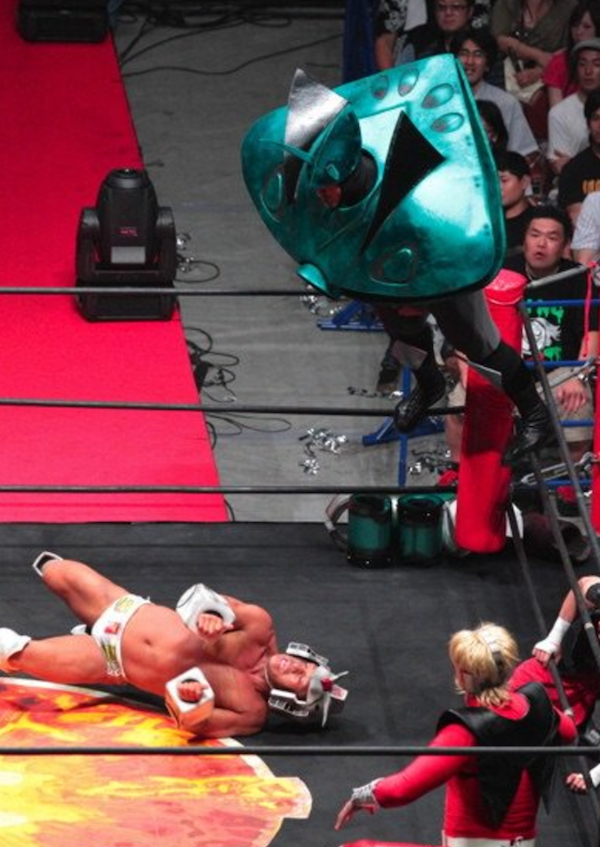 #2 This is not Photoshopped, which makes it very impressive. 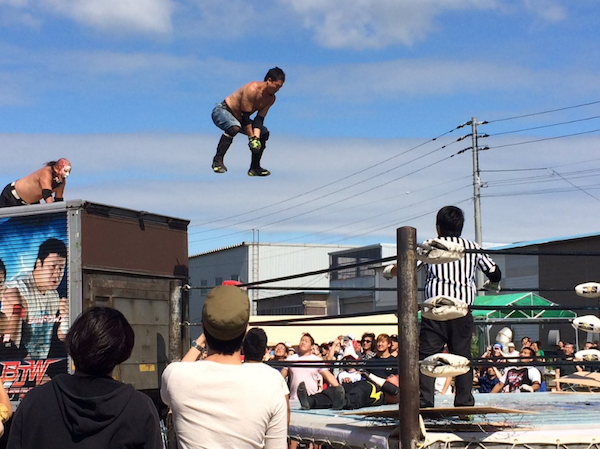 #3 The whale's like "There's nothing to see here. Turn around."

ADVERTISEMENT
Previous
Page 1 Of 10
Next