Posted by Sama in Life Style On 23rd February 2020
ADVERTISEMENT

Each one of us here can relate to the rebellious teenage phase. That dark period of our lives when destructive thoughts were always on our minds. It was tough and difficult to handle but it was a phase and we grew out of it. It was just a phase where we were growing and our emotions were hard to handle and were just trying to figure ourselves out. Here are 25 people who shared these throwback pictures of their emo days and their present selves. Go through these and see how much you can relate to them. 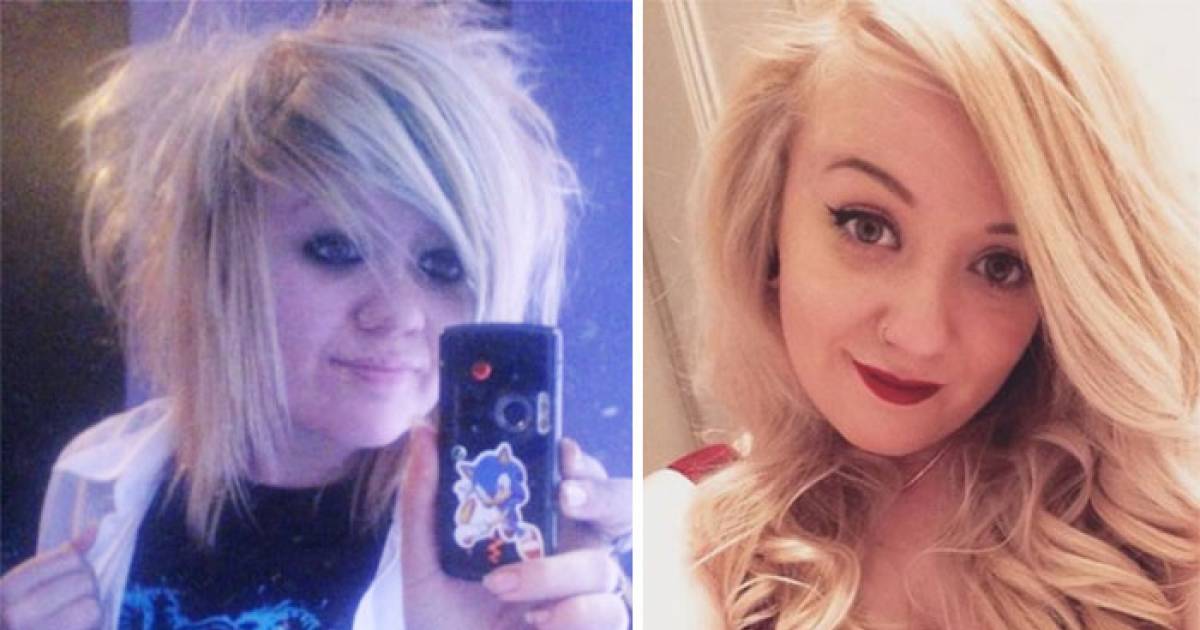 #1 Me And My Girlfriend When We First Met Vs. Now. The Regretful Emo Phase 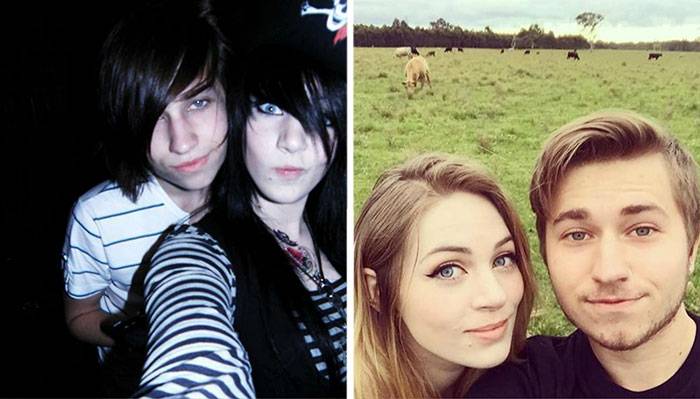 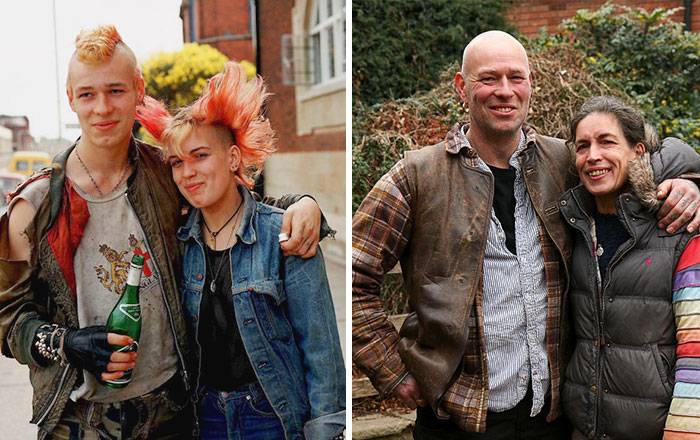 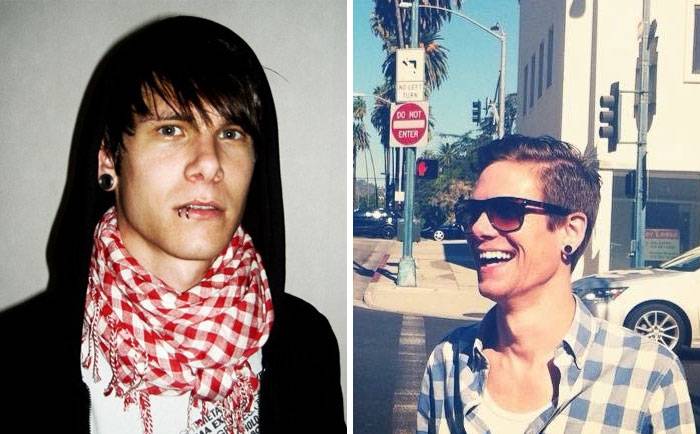 #4 I'm The Mom To A Neat 4-Year-Old, I'm Married, And I'm The Manager Of A Local Convenience Store. All Things I Told Myself At 15 That I'd Never Do. 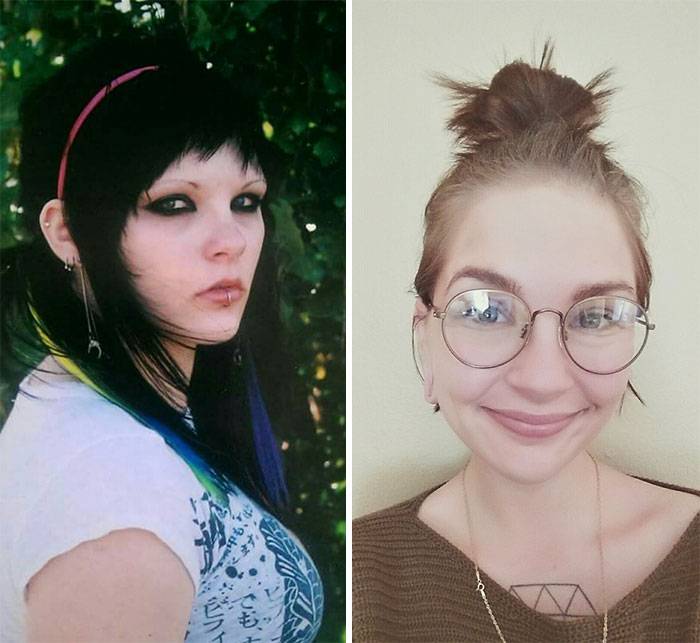 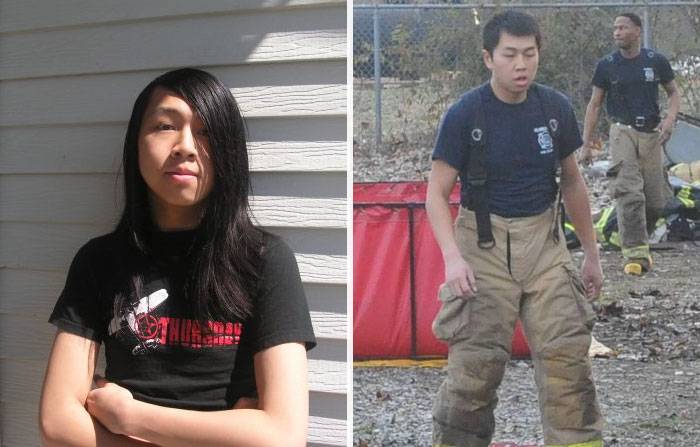 #6 After The Whole Emo Stuff I Went To A Videogame School, Learned To Code. Now Am Working At An Awesome Startup. Definitely a Phase. 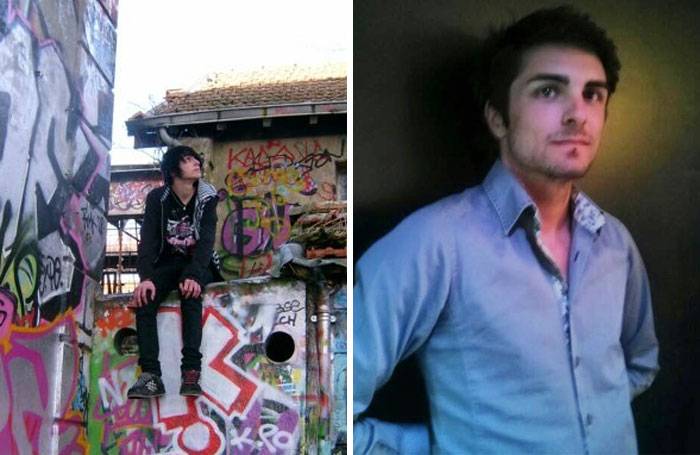 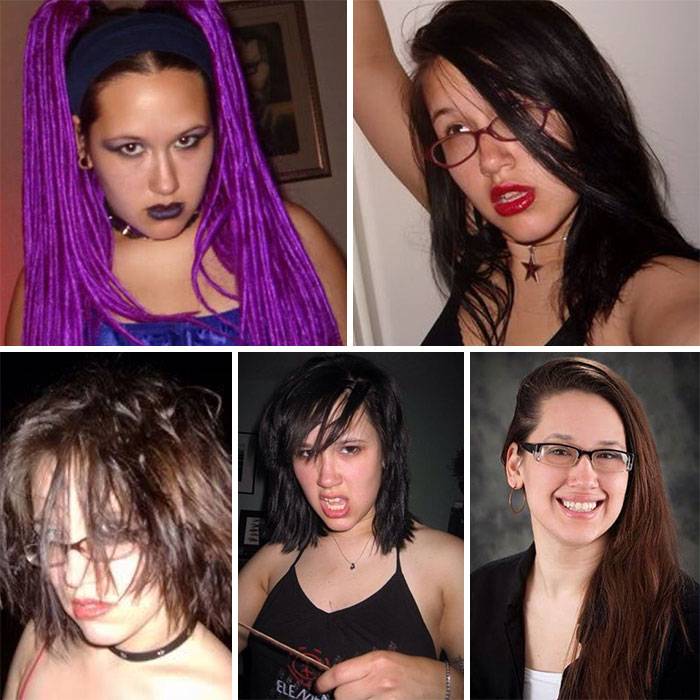 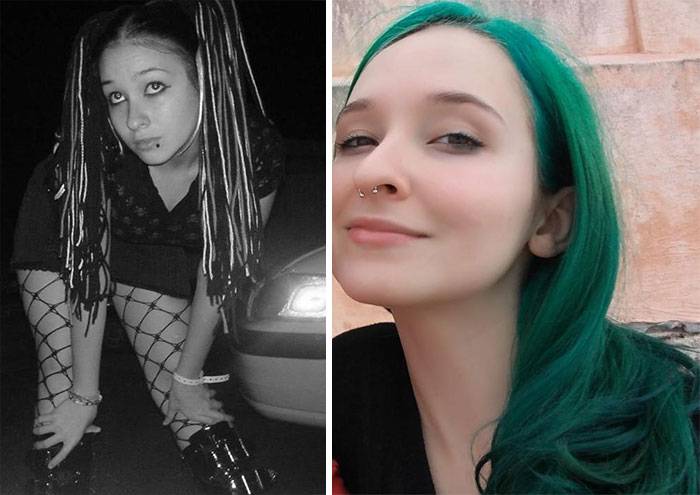 #9 Became An Infantryman For The US Army. Going To College, Studying International Security And Conflict Resolution 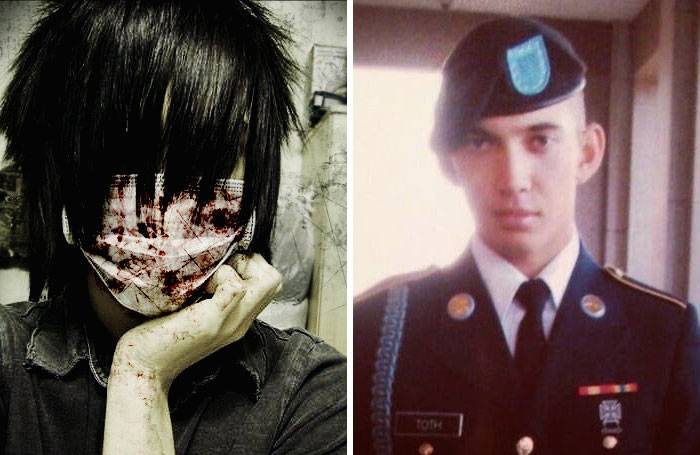 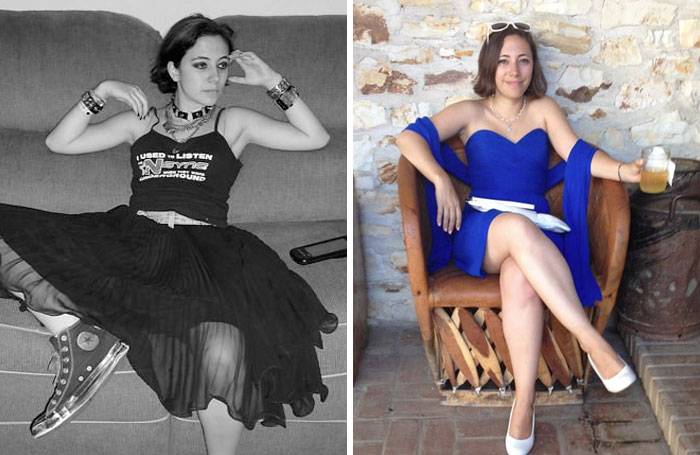 #11 I Was Super Scene/Emo As A Teenager. Now A Full-Time Web Developer And Mom To A 4-Year-Old 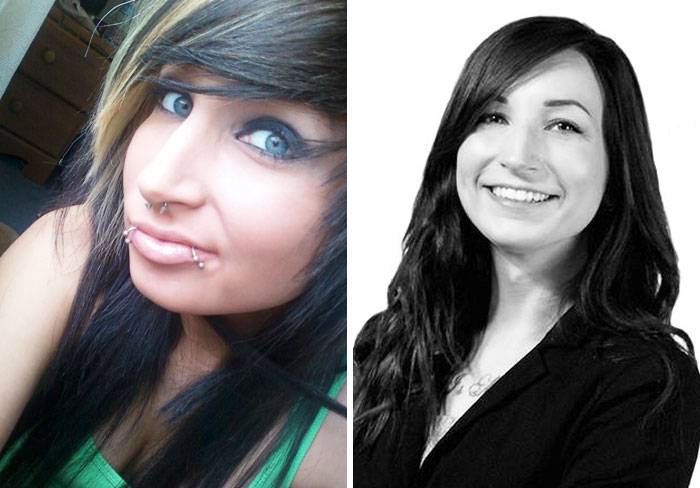 #12 This Was Me In My Emo. Now I Work A Corporate Job To Pay My Studies As A Web Developer And Designer. I Am A PartTime Model And Aspiring Actress 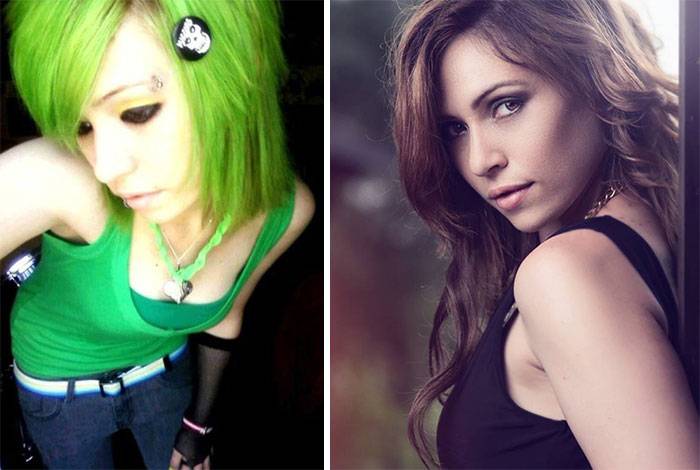 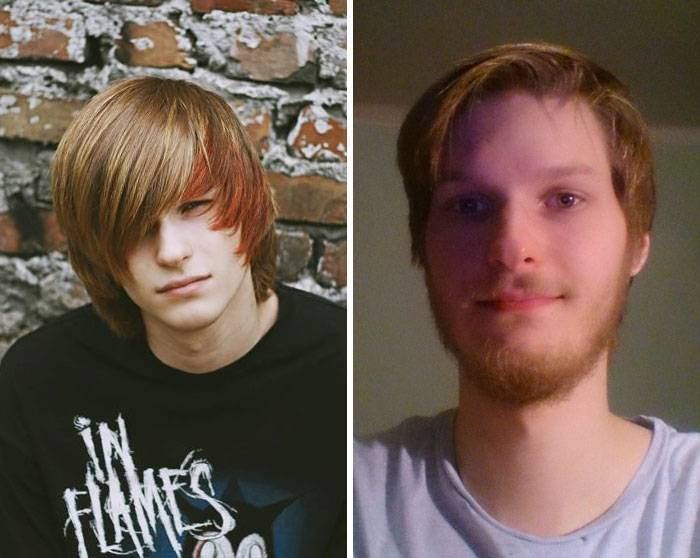 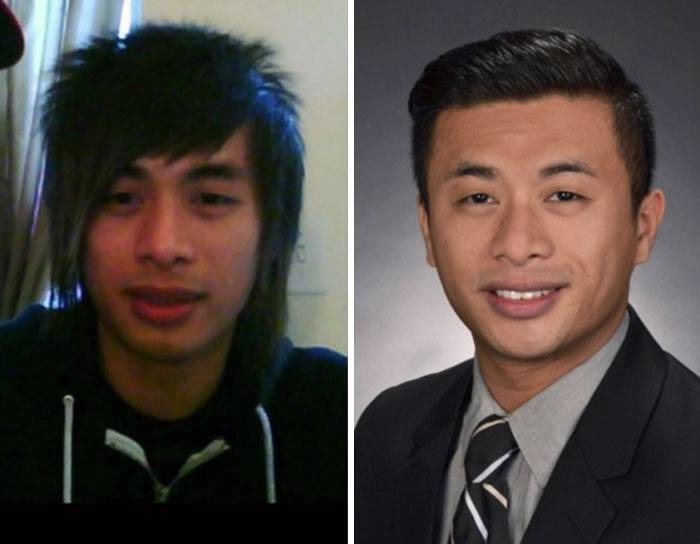 #16 I'm A Special Education Teacher For High School Freshmen. I Teach Kids Like I Was How Not To Do The Things I Did. So Far, So Good. 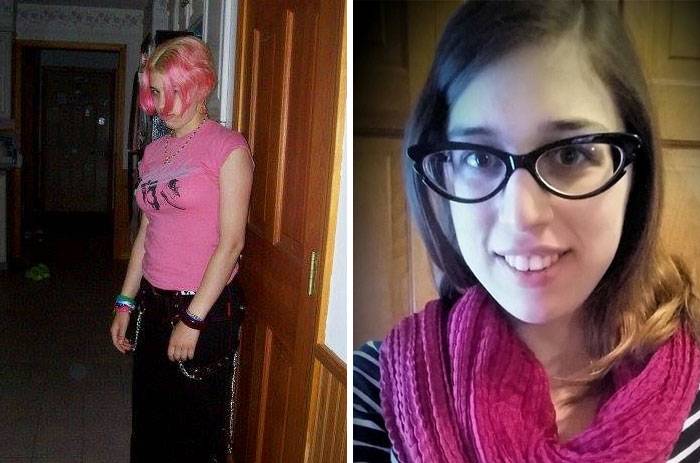 #17 I'm A Proper Grown Up Now, Working As A Trainer For The Bank, Buying My First Property. Still Feel Like A Filthy Wee Emo Though 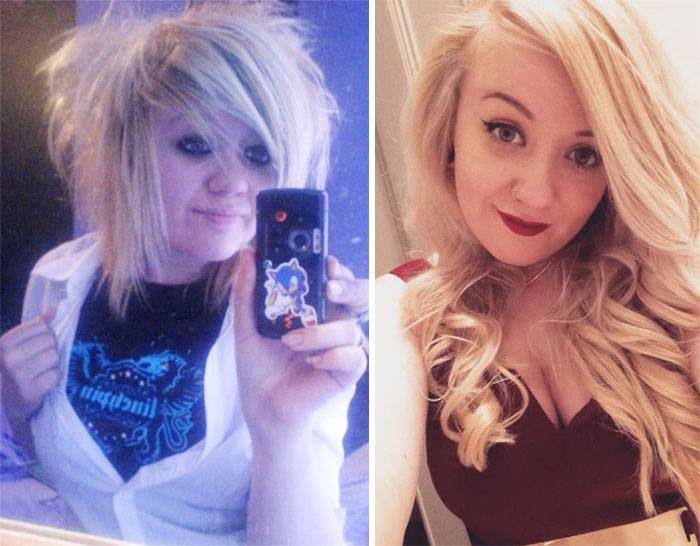 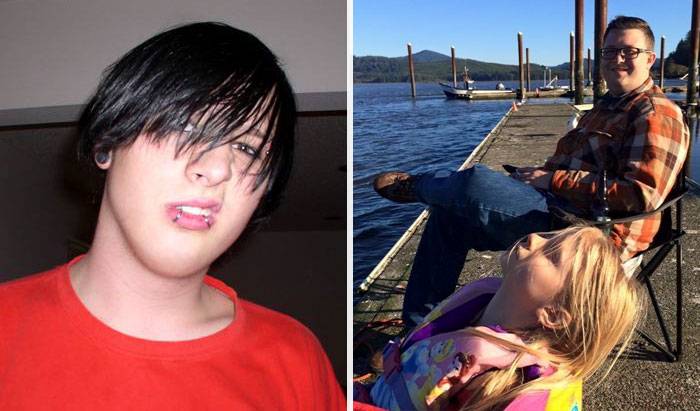 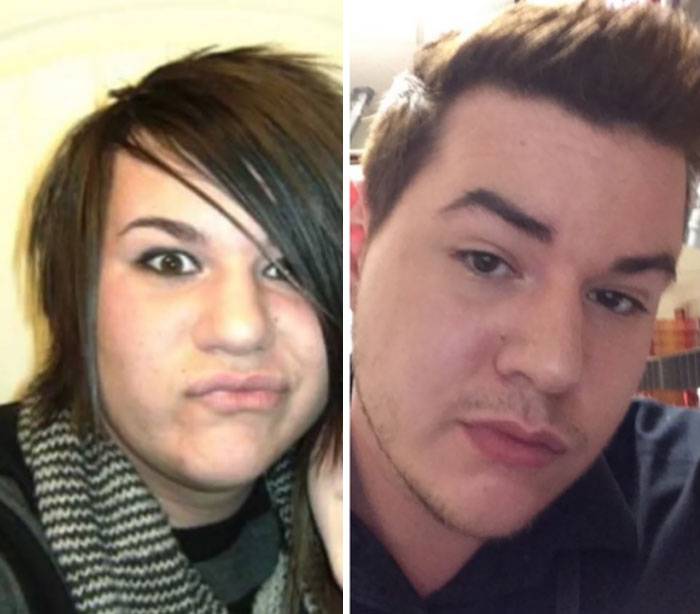 #20 I’m Working Towards An Associates Degree In Mortuary Science 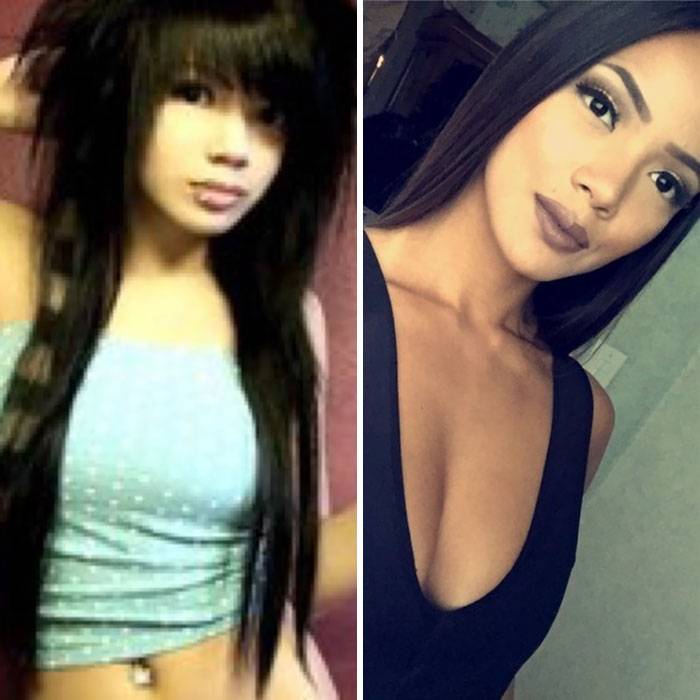 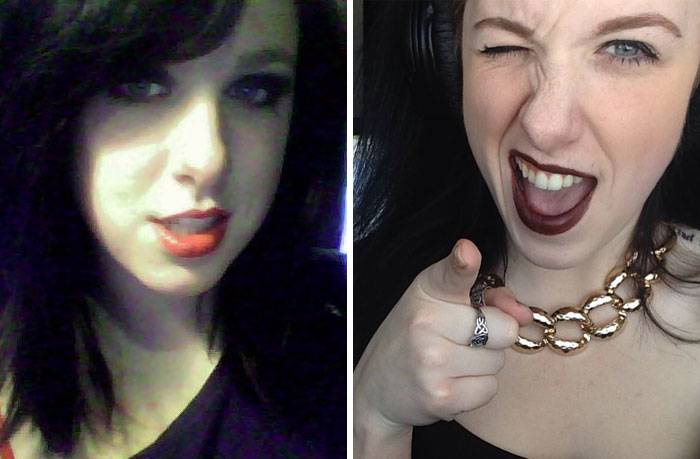 #22 I'm Now 27, Started My Family Earlier This Year, Moving Into A House In 9 Days, And I'm Studying To Become A Laboratory Technologist 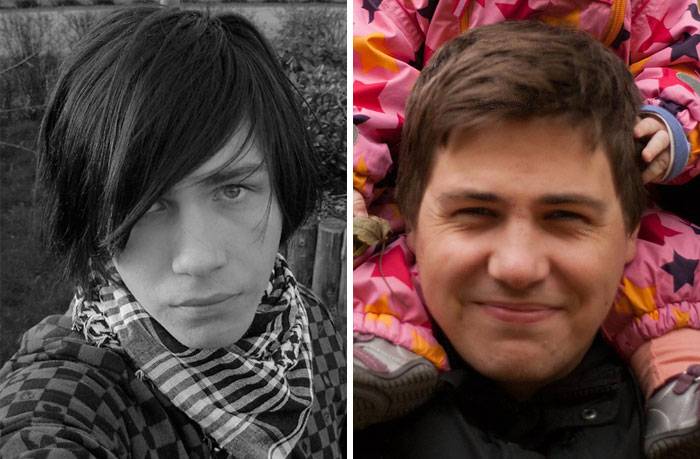 #23 I Was Pretty Damn Weird In High School. Now I Work At Home Depot On The Night Shift Trying To Figure Out What To Do Now 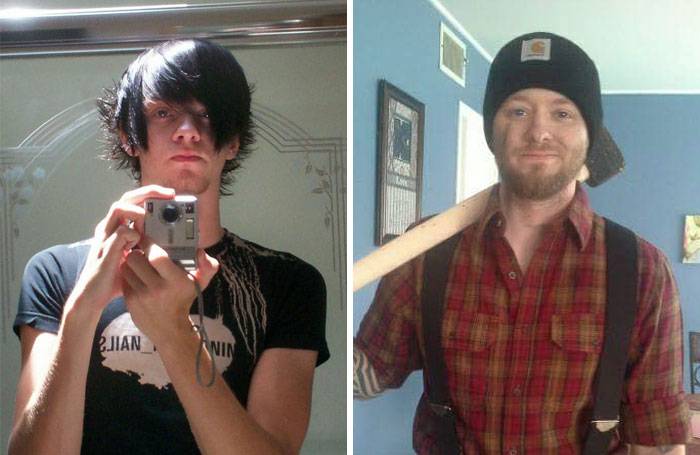 #24 I Am Now A Lover Of Fashion As Well As A Government IT Analyst. I Still Listen To The Old Shit With The Addition Of Post Hardcore And Djent 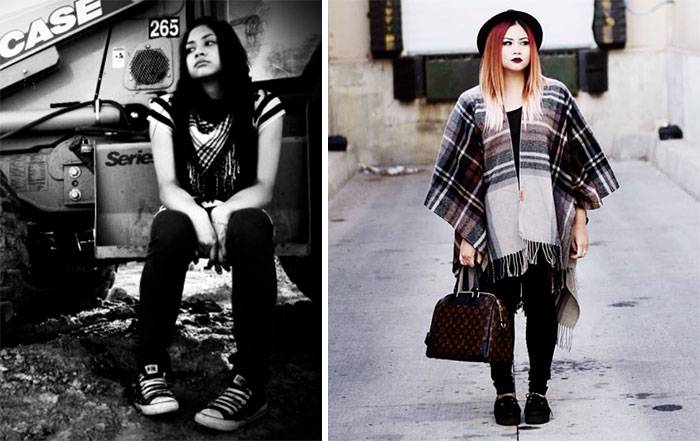 #25 I Might Be Even More Rebel With My Clothing Now Than I Was Back Then. Not In This Picture Tho :) 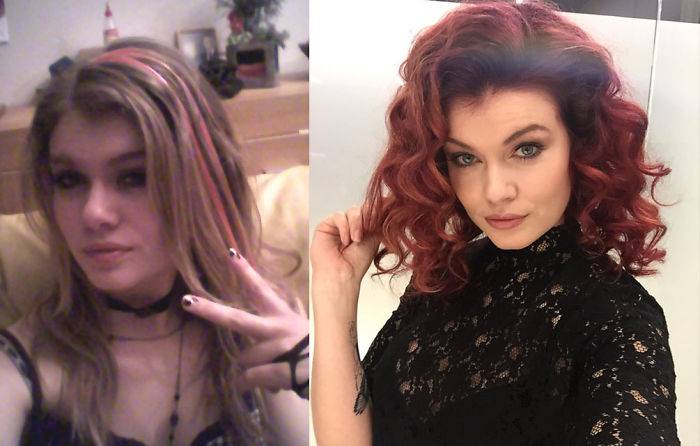