Posted by Sama in Funny On 9th February 2020
ADVERTISEMENT 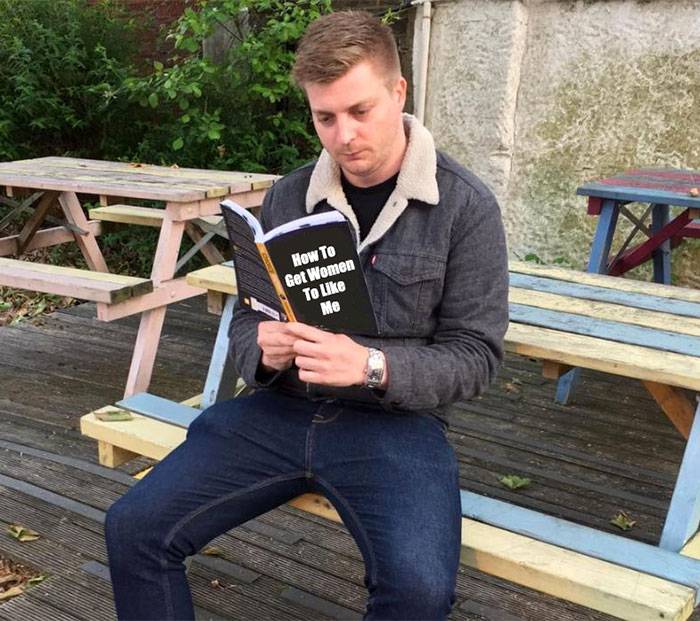 Mark, who is the guy from Marketing, is upfront about his message. He considers himself "extremely modest and handsome" and claims that he never had much luck in finding love and is now tired of being the only single person among his friends. 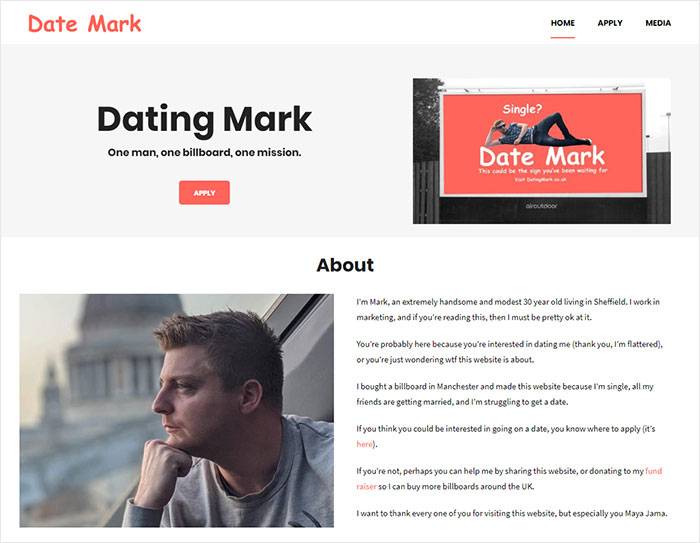 #6 All The Facts You Need To Know About Mark

Even though Mark failed to mention the most crucial part of his message he still has got over 1000 applicants and counting, so that's not a bad start to it, we guess? 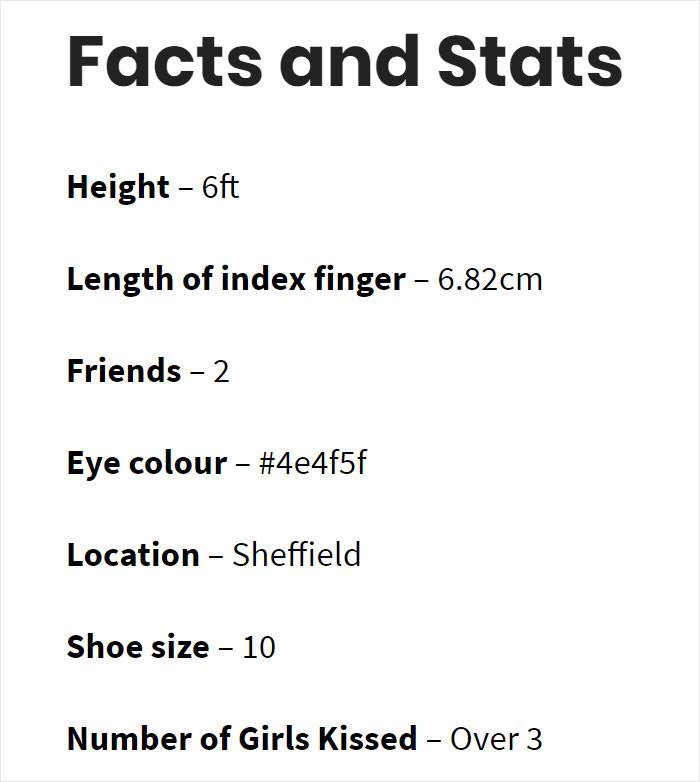 Previous
Page 2 Of 8
Next
ADVERTISEMENT