Posted by Annie N. in News On 2nd December 2021
advertisement

A 31-year-old woman misinterpreted a company-wide message sent by her boss containing a kiss emoji and attacked her with a hammer in an attempt to murder her.

A 31 year old Goth, Noami Wheeler had started becoming obsessed with her boss Heather Wilkinson. This happened after Wilkinson had sent a staff-wide message to her employees containing a kiss or ‘x’ at the end. 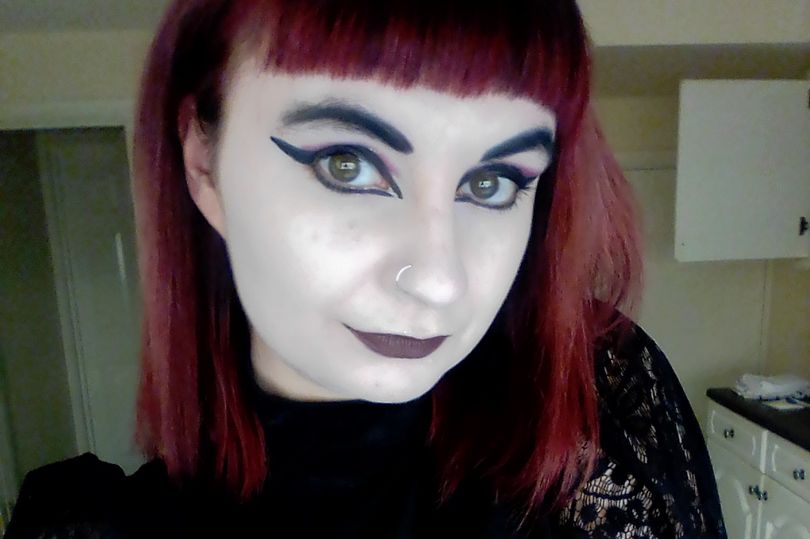 The message which was not meant to be flirtatious was misinterpreted by Noami who became obsessed with her boss.

Wheeler started bombarding her boss with messages and calls and sent her a card containing her ‘scent’.

Wilkinson was a manager of a group of cleaners and was well-liked by her employees. Wheeler worked with her since 2018. 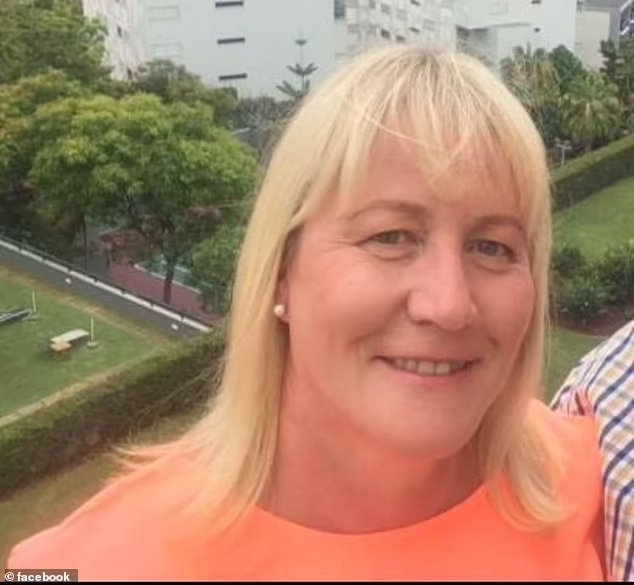 The first year of her employment passed without cause for worry and the two maintained a good working relationship.

It was after this time that Wheeler began reading too much into her texts.

“Wheeler thought that was Ms Wilkinson wanting to be more intimate with her. Wheeler told one member of staff that she was in love with Ms Wilkinson.” 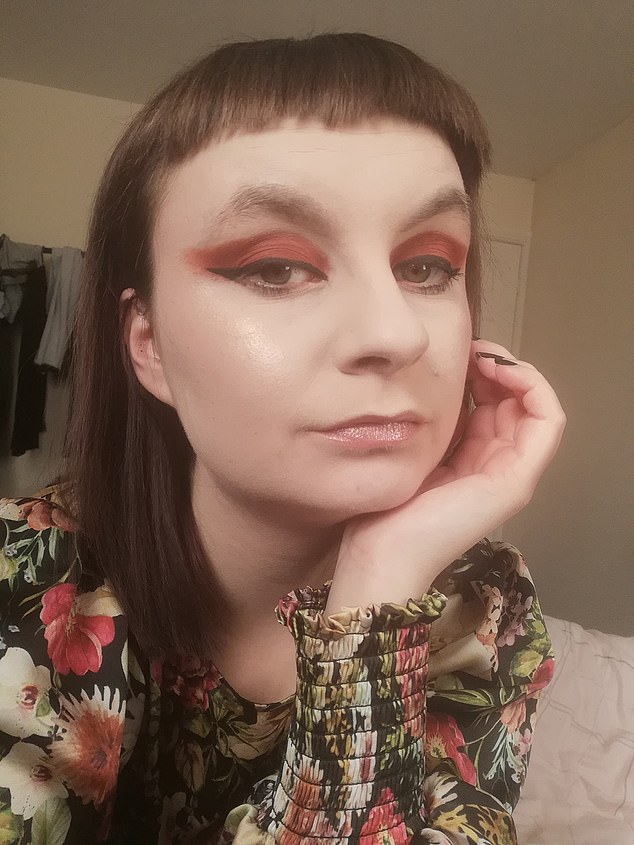 The staff member notified Wilkinson of this confession and she chose to remain professional and avoided her beyond work responsibilities.

By 2020 however, this infatuation had turned into an obsession and she had started harassing Wilkinson with multiple messages asking for her to return to work.

Wilkinson ignored the messages and did not hear back from Wheeler until March 2021 when she started receiving hateful messages on her Facebook. 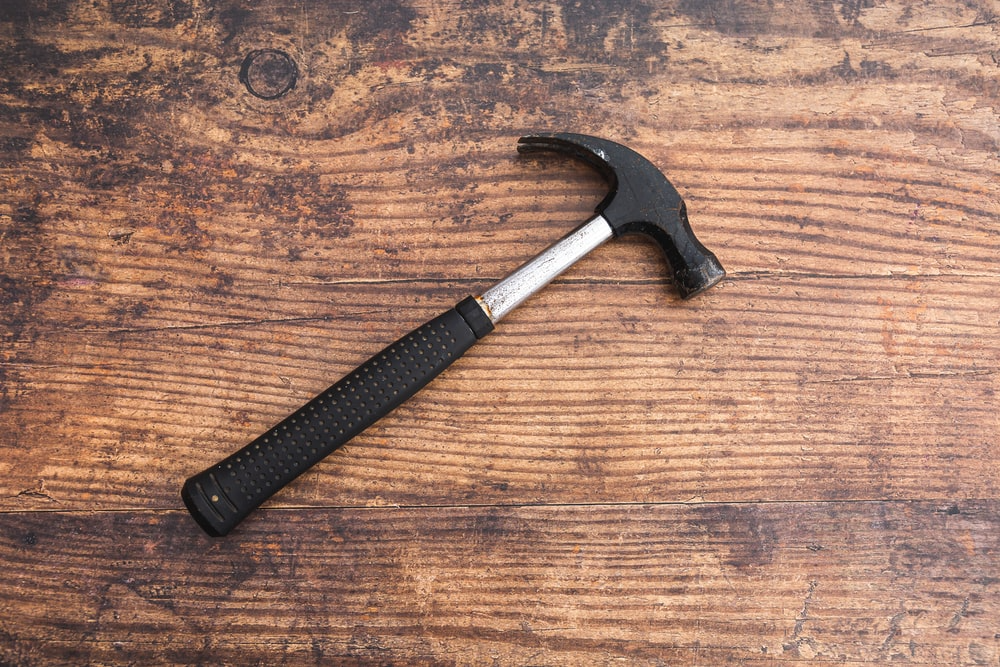 Wheeler allegedly admitted to the psychologist that she planned to kill Wilkinson by “stoving her head in.” 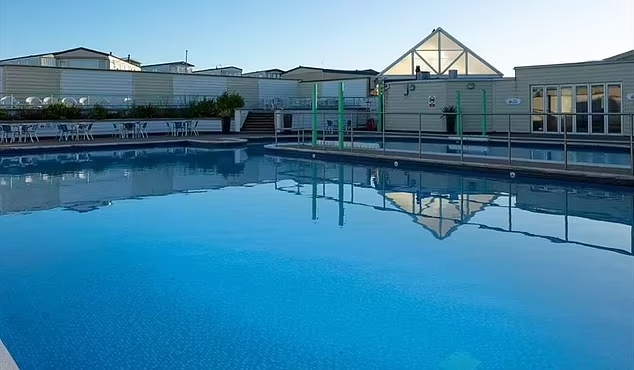 It was also revealed that Wheeler had also been obsessing over a former teacher who had taught her during secondary school. 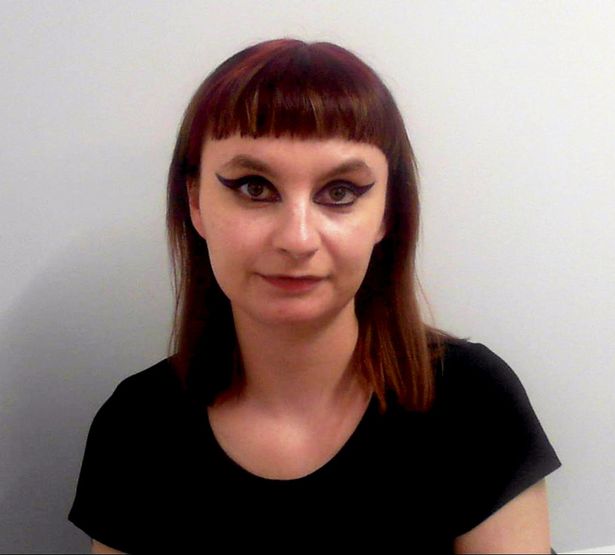 The psychiatrist revealed, "She said it was her intention to carry out these attacks when she had finished the appointment."

She then told Wheeler to wait in her office and left to call the police but found the room empty upon her return.

Wheeler had already left the building in search of Wilkinson with a hammer in her bag. 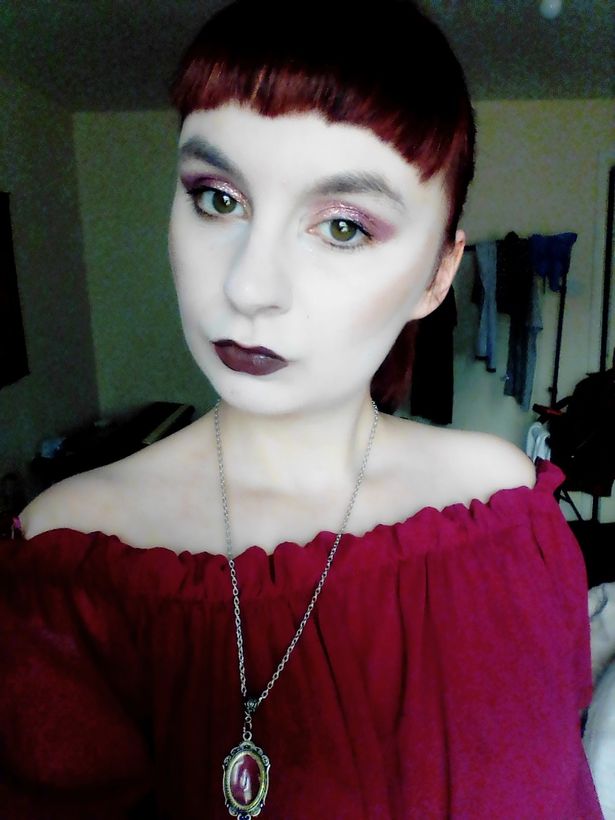 Upon reaching her destination she ran at Wilkison with a hammer ready to strike but was taken down by a colleague who saw her just in time.

The colleague claims that Wheeler said, “I told my psychiatrist I was coming to kill Heather. They didn’t believe me.” 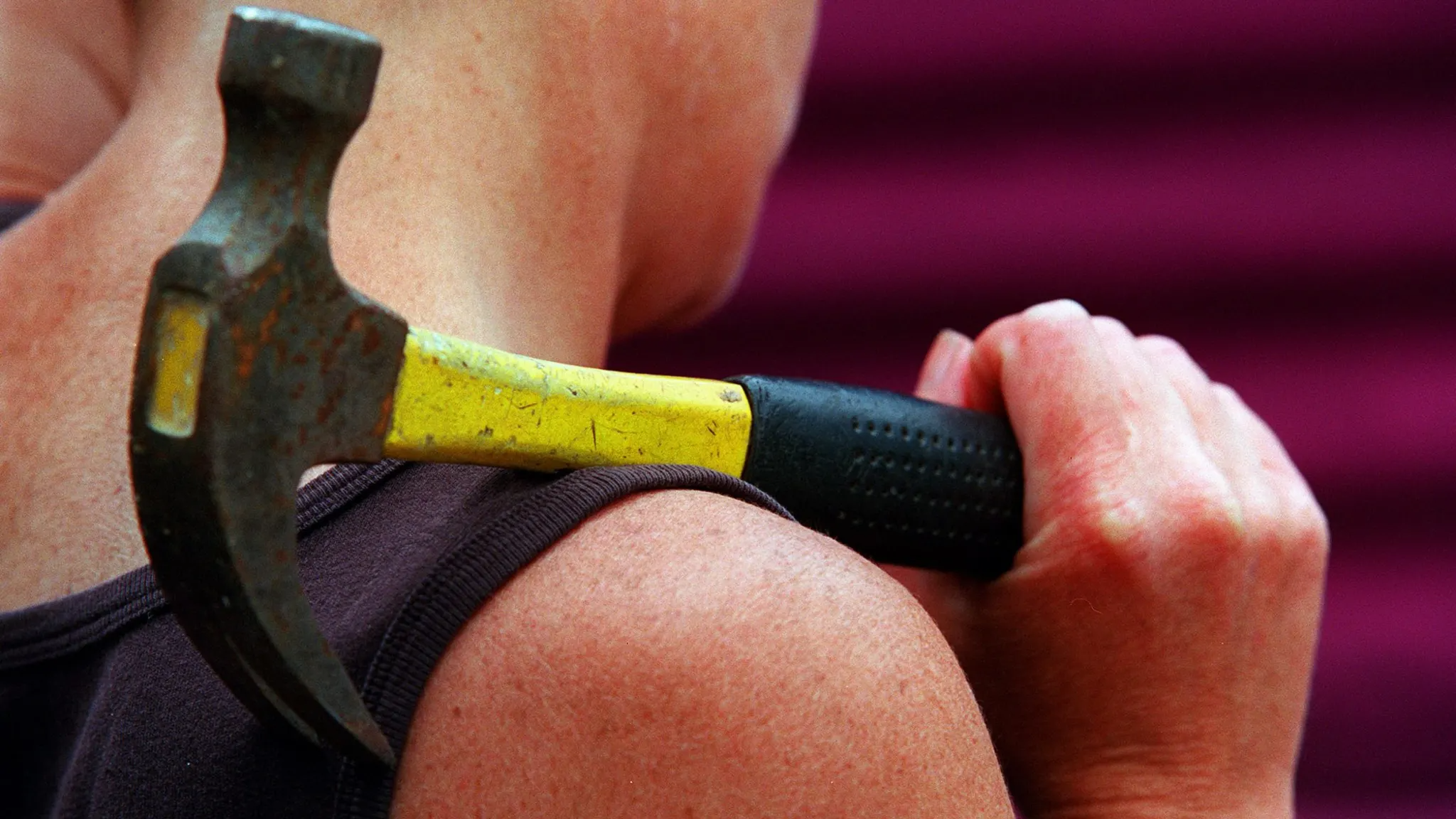