Posted by Sama in News On 26th December 2021
advertisement

People are fighting to save the life of this young truck driver and millions have signed an online petition so far to help reduce the harsh sentence of Rogel Aguilera-Mederos. Public claims that the accident was tragic and innocent lives were lost but Rogel was not at fault in it as the brakes of his semi-trailer failed. Rogel has a clean history and he is not a criminal, he deserves a chance at life knowing well he is not the one at fault instead the trucking company should be held liable for the accident. 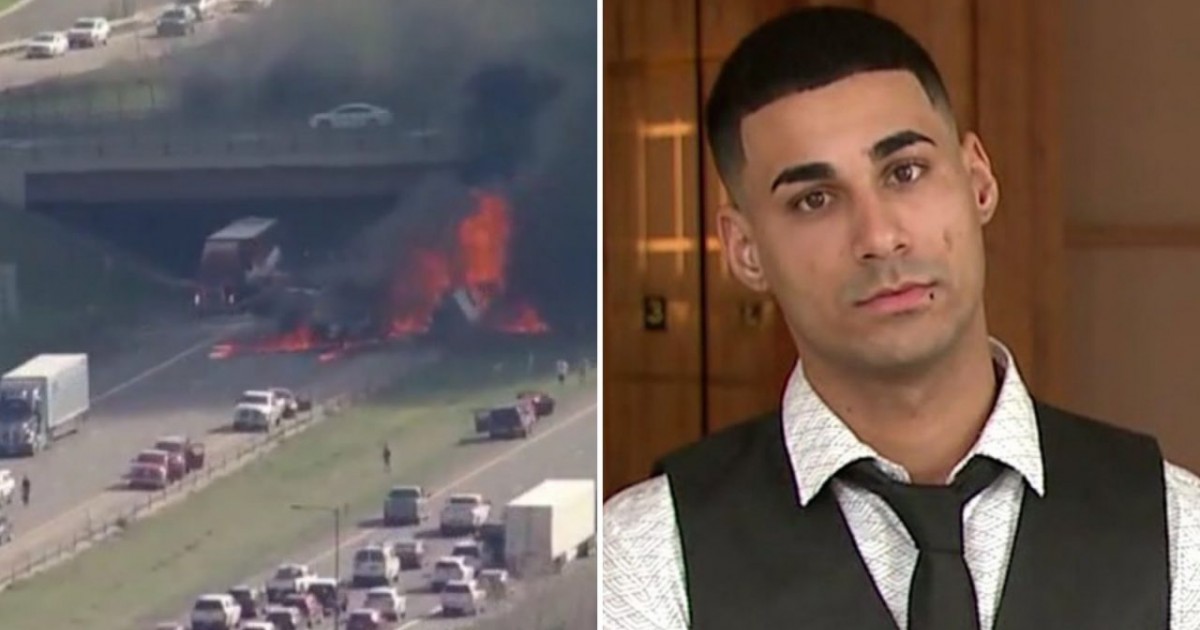 Millions of people are fighting and have signed online petitions to help save the life and lesson the sentence of 26-year-old truck driver Rogel Aguilera-Mederos.

Rogel is a ruck driver who was sentenced to a minimum of 110 years in prison after killing four people in a fiery crash on a Colorado highway.

Mederos was convicted for causing a deadly pileup after losing control of his semitrailer on Interstate 70 near Denver on April 25, 2019. 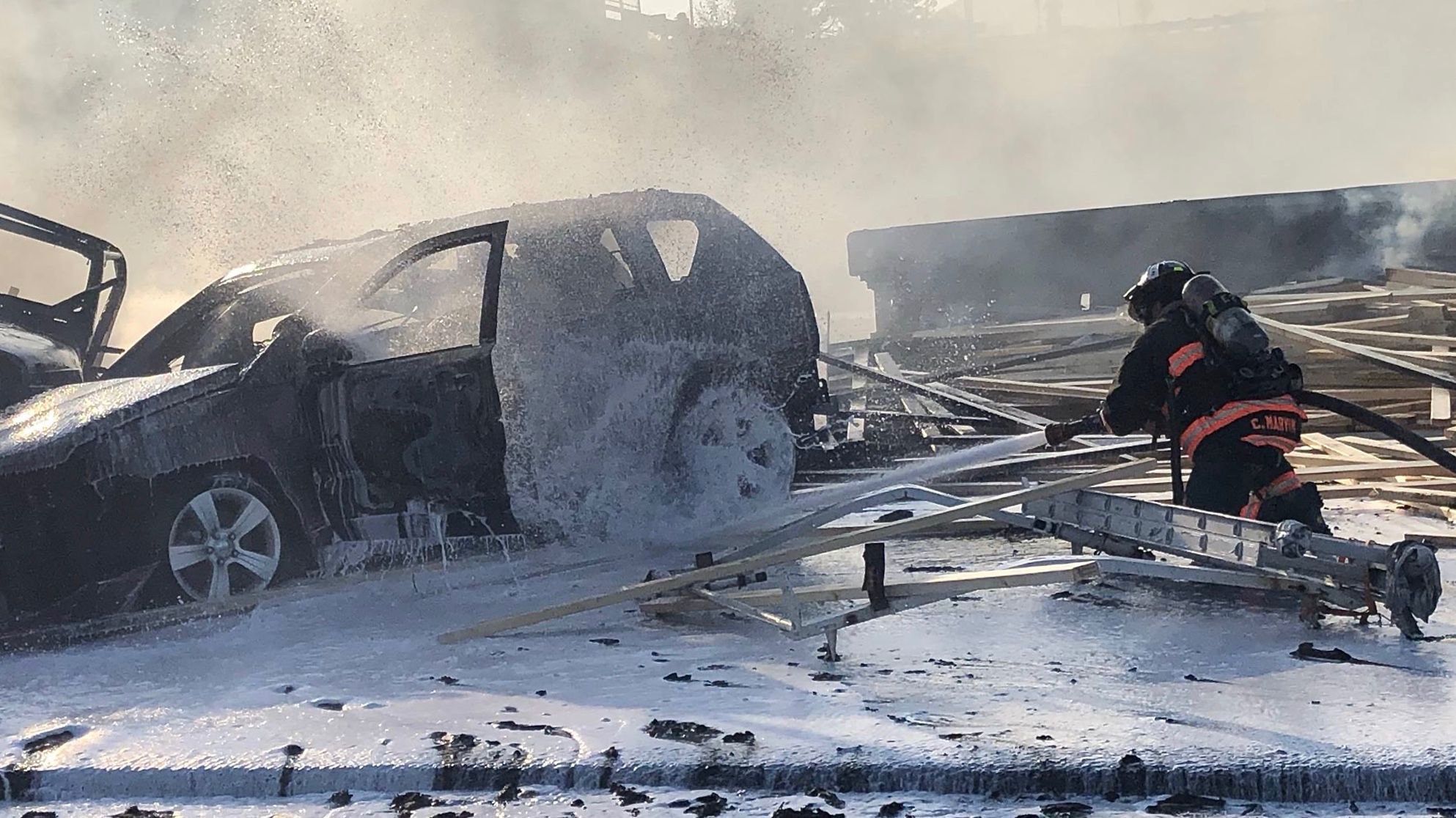 As per The Denver Post, District Court Judge Bruce Jones gave the sentence after finding it was the mandatory minimum sentence set forth under the state law.

"I will state that if I had the discretion, it would not be my sentence." 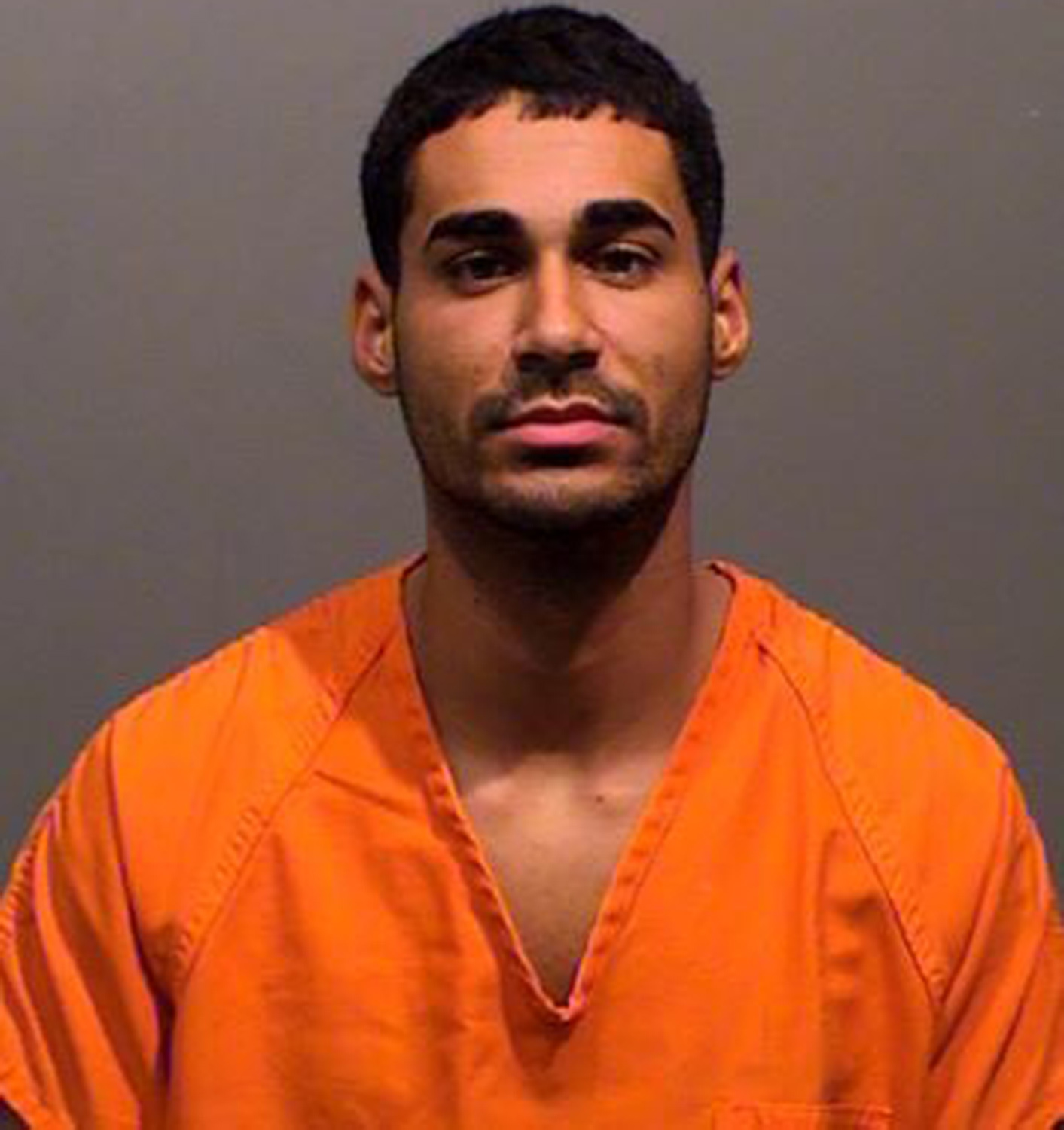 However, public is defending Rogel and believe the crash was unintentional started a Change.org petition asking Colorado Governor Jared Polis to grant Aguilera-Mederos clemency or commutation as time served.

Ethan Couch;
•White. Drives drunk while underage—kills 4 people
•0 prison on theory he was too rich to know better

Rogel Aguilera-Mederos was not drunk. He was not high. He was not distracted. His brakes unexpectedly failed & he couldn’t stop

He should absolutely be civilly liable for the 4 innocent people killed. But 110 years prison is unjusthttps://t.co/N9oeLU7jNp

According to the investigators, Rogel was hauling lumber on a stretch of the interstate with a commercial vehicle speed limit of 45 mph.

But he was careening down at 85 mph due to the steep descent from the Rocky Mountain foothills, and then he testified that the brakes of his semitrailer failed and he crashed into vehicles that had apparently slowed for a different wreck near the Denver suburb of Lakewood. 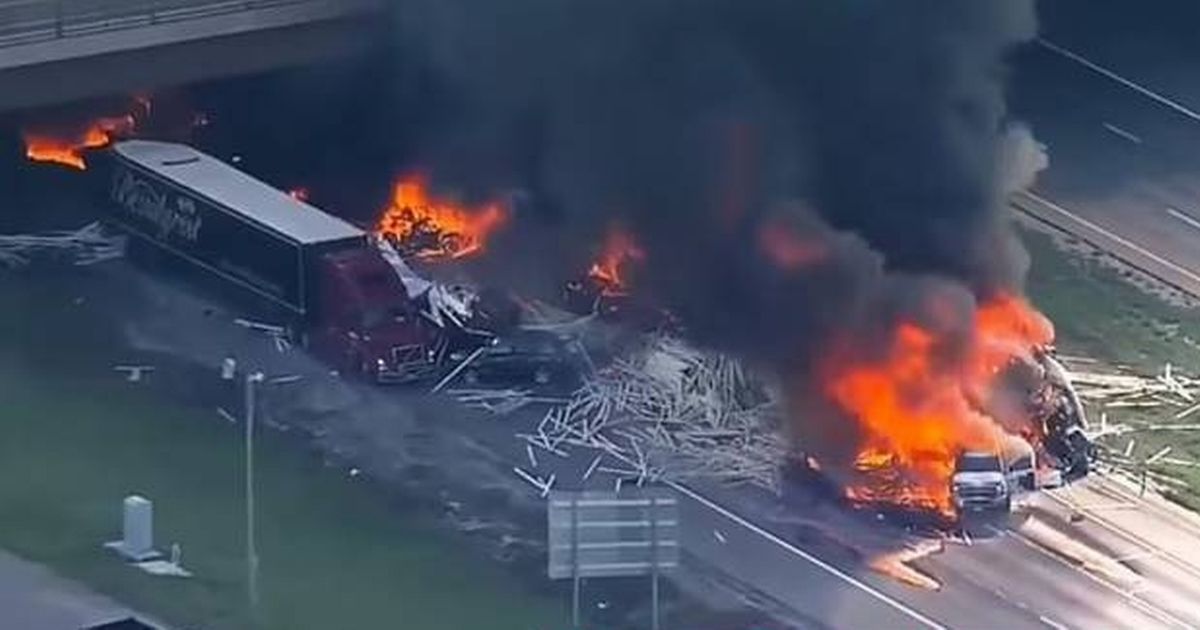 His semitrailer crashed and it caused a 28 vehicle pileup that lead to a giant fireball erupting from a ruptured gas tank that consumed several vehicles and melted parts of the highway.

During the court trial, the prosecutors argued that Rogel could have used one of several runaway ramps designed to prevent collisions in the event a truck driver lost control of their vehicle.

Police however said that Rogel had passed a runaway ramp before reaching the crash site.

Truckers aren’t entering Colorado in protest of Rogel Lazaro Aguilera-Mederos getting a 110 year sentence after his breaks failed and his truck killed 4 people, a tragedy the company should be liable for. I think we’re about to see the power of truckers.

The petition's author, Heather Gilbee, shared that Rogel always had a clean driving record with no criminal history. She pointed that it was the trucking company's reason for the tragic accident.

"He had complied with every single request by the Jefferson County courts, and investigators on the case," wrote Gilbee.

"He's passed all of the drug and alcohol tests that were given including a chemical test."

"This accident was not intentional, nor was it a criminal act on the driver's part. No one but the trucking company he is/was employed by should be held accountable for this accident."

Gilbee pointed that she is not undermining the magnitude of the tragedy and acknowledges the lives lost, but she wanted to "hold the person who needs to be held responsible, responsible."

"The trucking company has had several inspections since 2017, with several mechanical violations," she continued.

"There are many things Rogel could have done to avoid the courts, but he took responsibility showed up, and severely apologized to the victims' families."

"Some of the families even offered Forgiveness. Rogel is not a criminal, the company he was working for knew the federal laws that go into truck driving but they failed to follow those laws."

The system has definitely failed him. The truck driving company should be held responsible for his brakes failing him. I'm so disgusted.

A spokesperson for Change.org shares that the campaign has proven to be the fastest-growing petition in all of 2021, with around 45,000 signatures within an hour of its posting on Wednesday.

Attorney Bryan Kuhn told FOX 31 Denver Rogel's story resonated with millions of people because they believed the crash was not a criminal act.

"There doesn’t seem to be an intentionality of murder, and he’s getting a sentence that would rival a mass murderer," Kuhn said.

"I think that is not sitting well, I think a lot of people think there maybe should be a long jail sentence, but this may be just a little too much for some folks."

You want to fix this? Here’s how

If the line is busy, good, it’s working. Call back in 20 minutes. If they can’t get anything done, they’ll fix it. pic.twitter.com/PNQsfVwPUj

After hearing his sentence, Rogel wept bitterly as he apologized to the families and the victims and sought their forgiveness.

"I am not a murderer. I am not a killer. When I look at my charges, we are talking about a murderer, which is not me. I have never thought about hurting anybody in my entire life."

You want to fix this? Here’s how

If the line is busy, good, it’s working. Call back in 20 minutes. If they can’t get anything done, they’ll fix it. pic.twitter.com/PNQsfVwPUj