Raelynn Larrison was found unconscious by her father after he woke up to find the family dog resting on top of the child. The panicked dad called 911 and asked for help but the kid was pronounced dead after she was shifted to the hospital. The case is under investigation by Dayton Police. 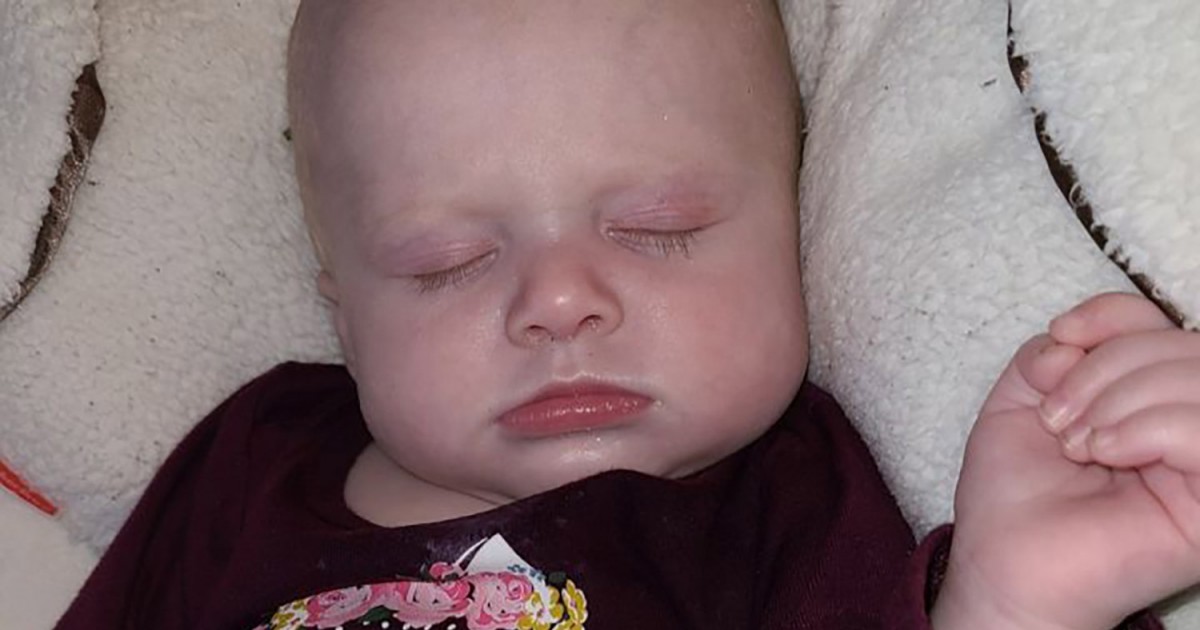 Authorities report a four-month-old child in Ohio tragically passed away after the family dog rested on the kid.

The child, Raelynn Larrison was found unconscious by her father at their Dayton home at 7pm,  WRGT reported. 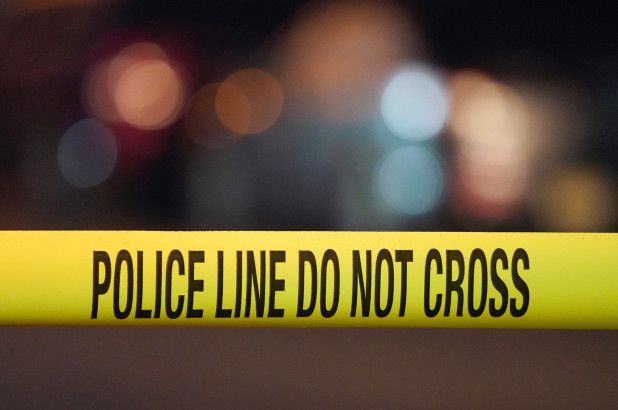 The child's father in a panic called 911 and told dispatchers: “The puppy was lying on her and I just now noticed it,” according to a recording of the call obtained by the outlet.

“She’s not breathing. My baby ain’t breathing,” the father continued, according to the Dayton Daily News.

The Montgomery County Regional Dispatch Center told WRGT that crews responded to the child’s home around 7 p.m. after a man called 911 to report that dad woke up to find the family dog lying on top of the child.

The details of the dog's breed have not been revealed except that neighbors refer to it as a 'big dog.' 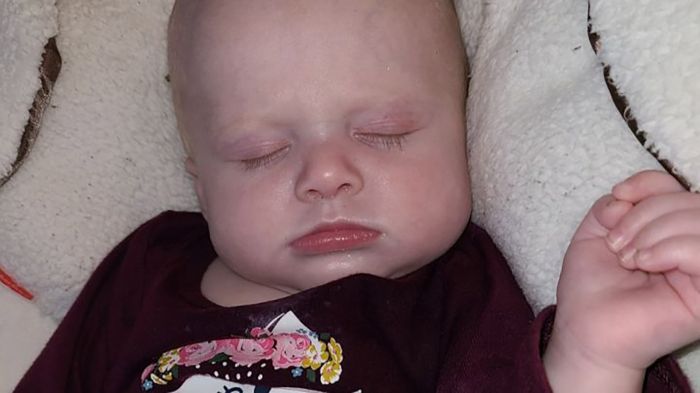 The child was shifted to Dayton Children’s Hospital, where she was pronounced dead.

The case is currently under investigation by Dayton Police Department.

“God bless that child and I just hope they get that dog taken care of one way or the other so it won't injure anyone else," Dapier told WRGT. 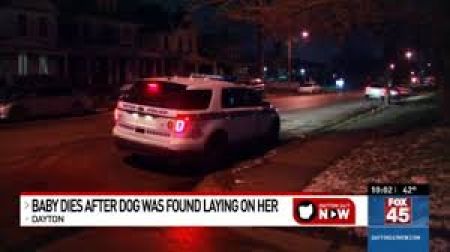 A GoFundMe page to raise money for the child's funeral called the event 'unexpected tragedy.'

“We lost our beautiful four month niece,” the page read. “Please help in any way you possibly can so that we can lay this beautiful girl to rest.” 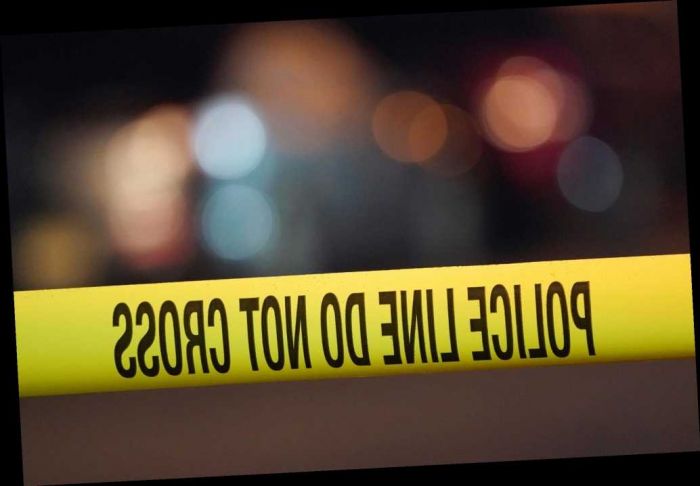