Posted by Annie N. in Parenting On 31st July 2021
advertisement

This 4-year-old might just have saved his life and that of 6 other children after his mother locked them all in a hot car to go shopping. 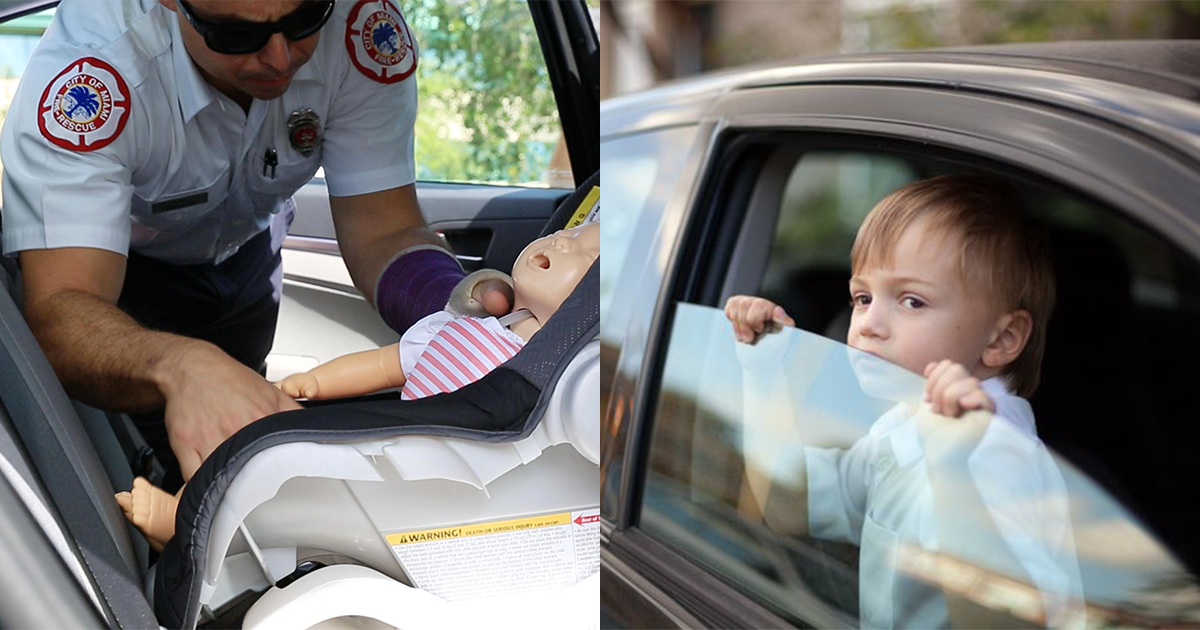 In a truly disturbing incident, this child called 911 for help after being locked in a hot car in a parking lot after his mother had left him and 6 other children in a hot car as she went shopping. 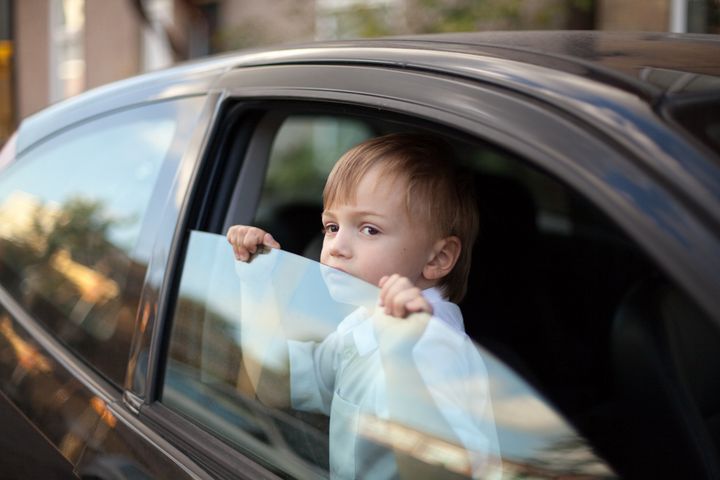 The mother, who has now been arrested left seven children aged 2 to 4 and left for the mall. The weather that day was 80 degrees F. 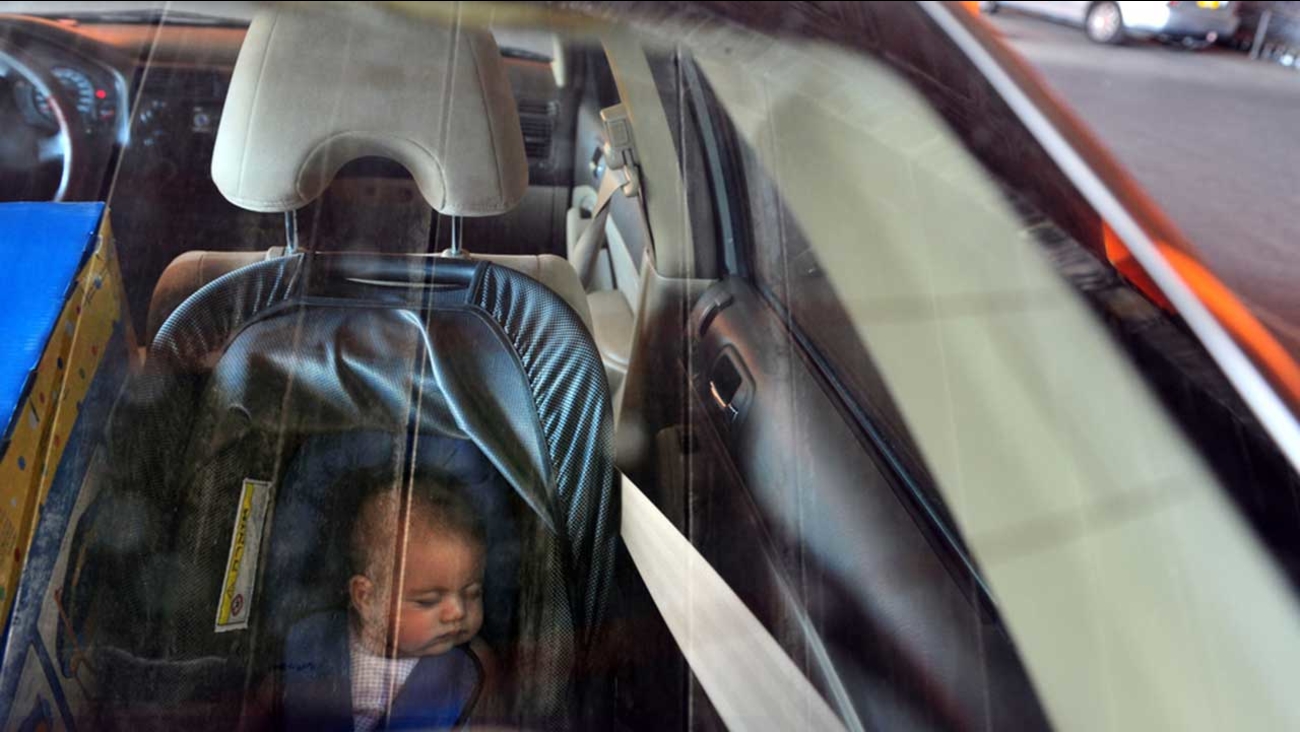 Although the doors were unlocked she had told the children not to leave the car and had kept the windows all rolled up.

The children had been waiting for at least 20 minutes before police officers were able to help them exit the vehicle. 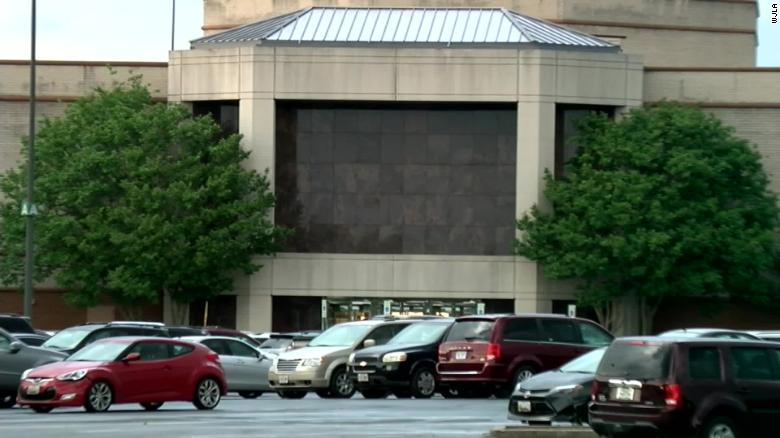 The children were given medical treatment at the scene and another 10 minutes later, the mother arrived on the scene.

Of the seven children, she was babysitting five of them. She was arrested on the scene for her negligence. 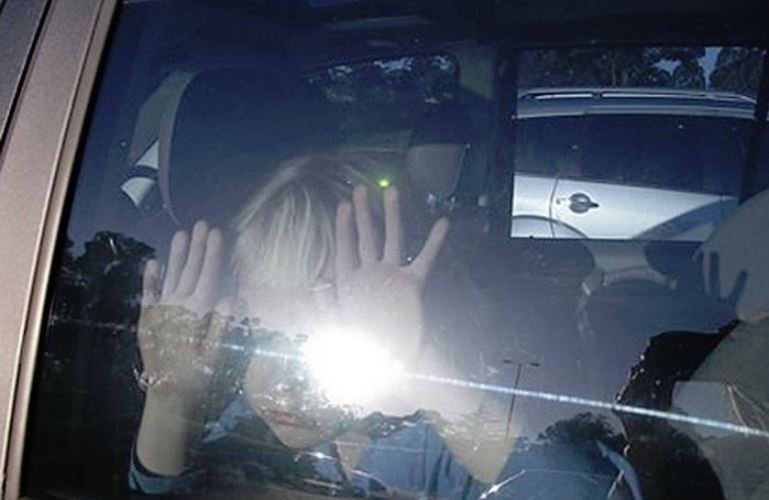 The County Sherrif has since released a statement,

"As a reminder, it is against the law to leave a child under the age of eight unattended inside a motor vehicle if the caregiver is out of sight of the child unless a reliable person at least thirteen years old remains with the child," they said.

"It is also dangerous to leave anyone, including pets, inside a motor vehicle especially as outside temperatures become warmer. The temperature inside a parked car can quickly rise to extremely high and even fatal levels in a short period of time." 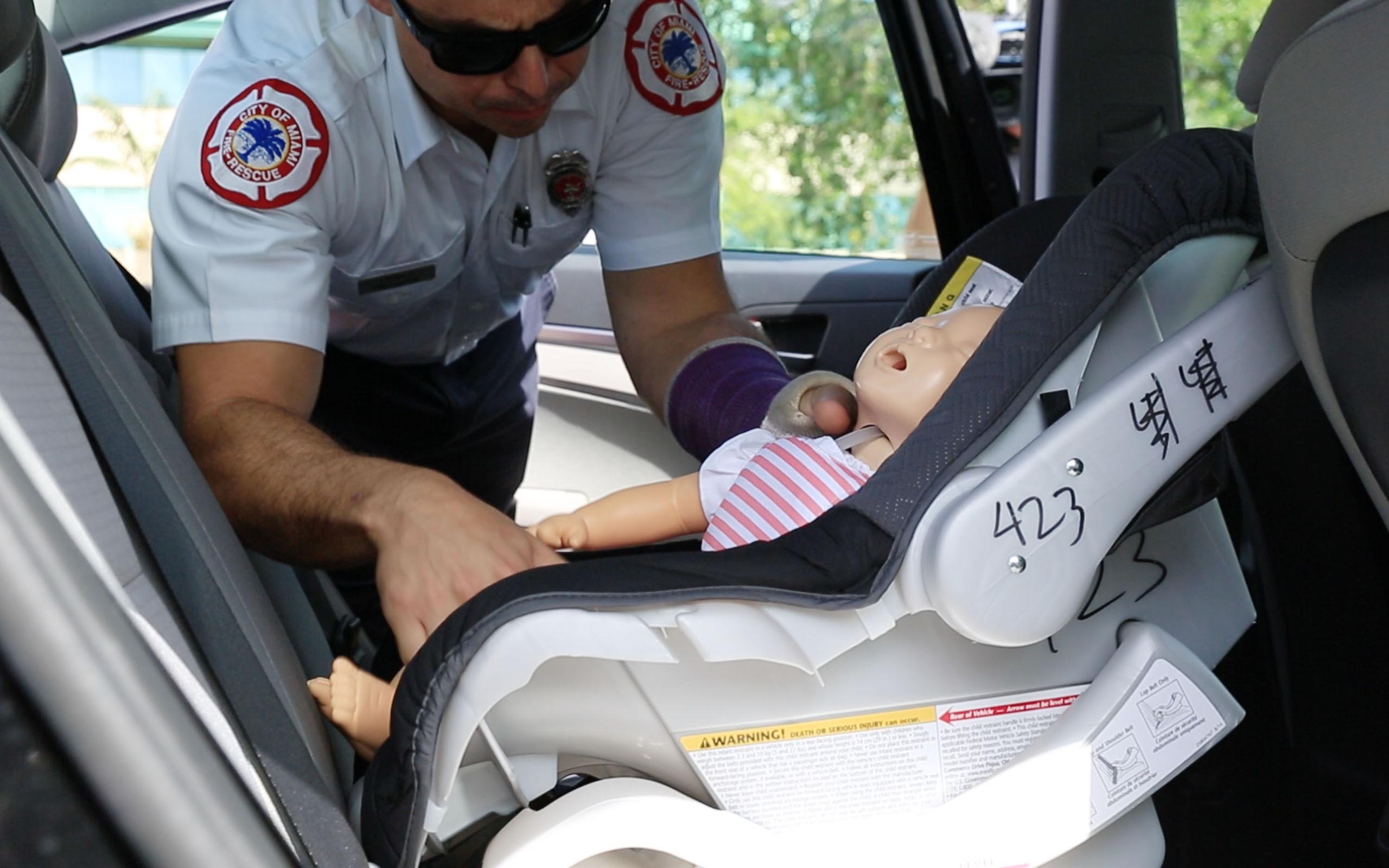