Police received a call from the child's relative reporting him missing, claiming that the child's mother left him alone at a city bus station in Houston, Police contacted several agencies and released a missing child report too. It was reported that the child was seen leaving with a stranger on a bus. The child is now recovered and safe though the police have not made the decision whether charges will be filed against any person or not. 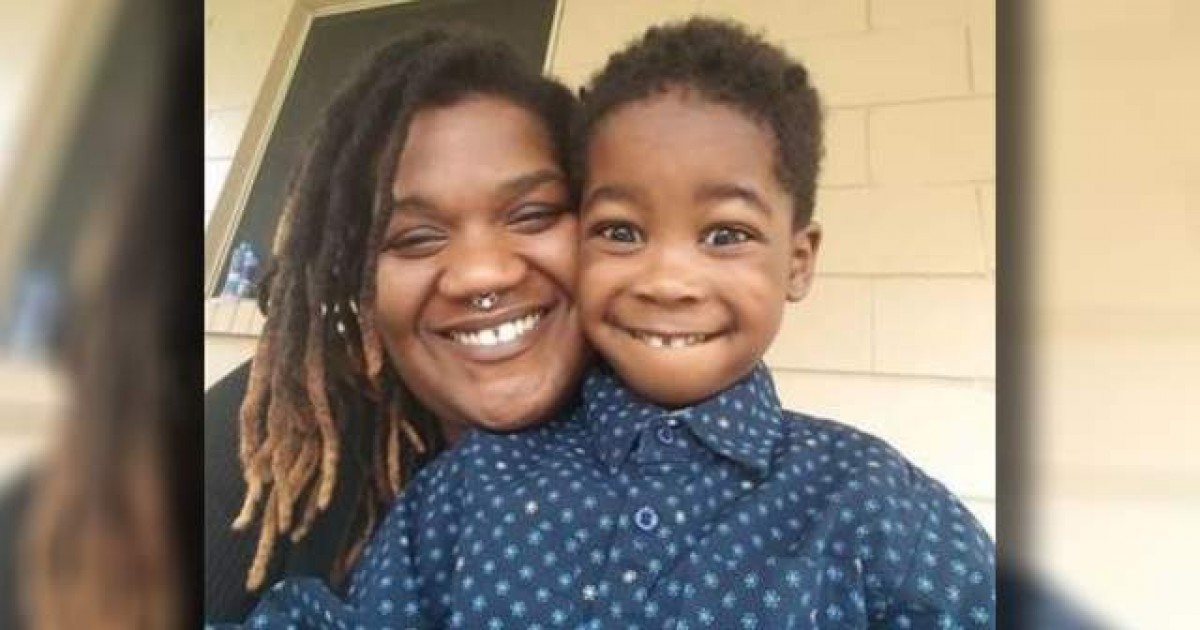 Marceliano Pinkey, a four-year-old child went missing on December 15 when the child's mom left him allegedly at a city bus station.

The kid was last seen at a Downtown Hub in Houston last week and authorities believed that the child went on a bus with an unknown man. 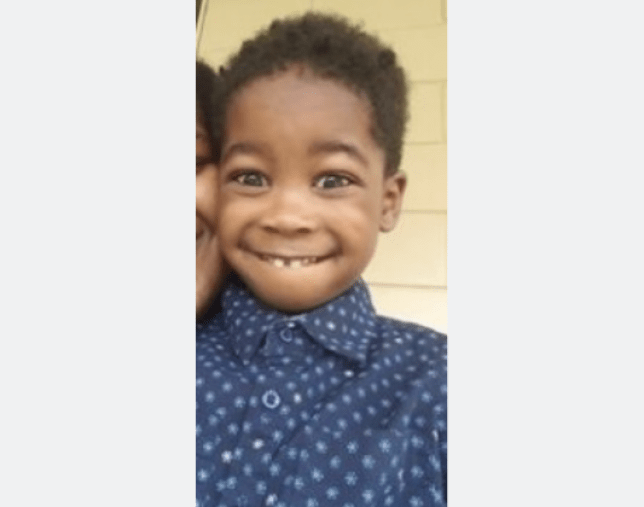 Police authorities were alerted after they received a call from the child's relative claiming that the mother of the child left him all alone at the city station while she was traveling to the Sunshine State. The woman was questioned once she reached Florida. 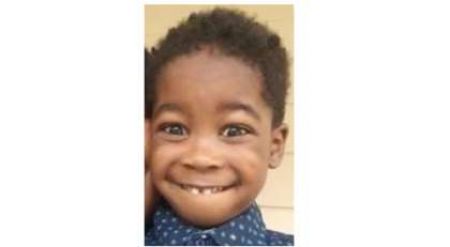 A Houston Police Department spokesman appealed for anyone with information to get in touch, and tweeted: ‘Our investigators are contacting other agencies in hopes of locating Marceliano unharmed.’

Thankfully the child is recovered and he is safe at his foster parent's house. The foster parents told Wylie officers that the boy has been at their home since Dec. 18. 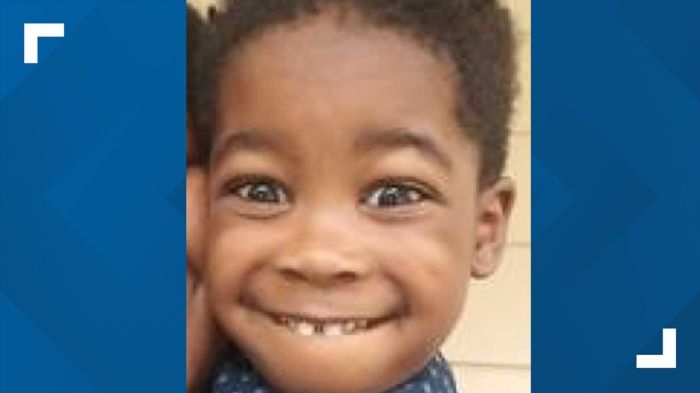 Police had been actively searching for the missing child and had contacted HPD's Missing Persons Unit and the mother was also interviewed by Florida authorities.

It was initially speculated that the child left on the train with another stranger the day he went missing. 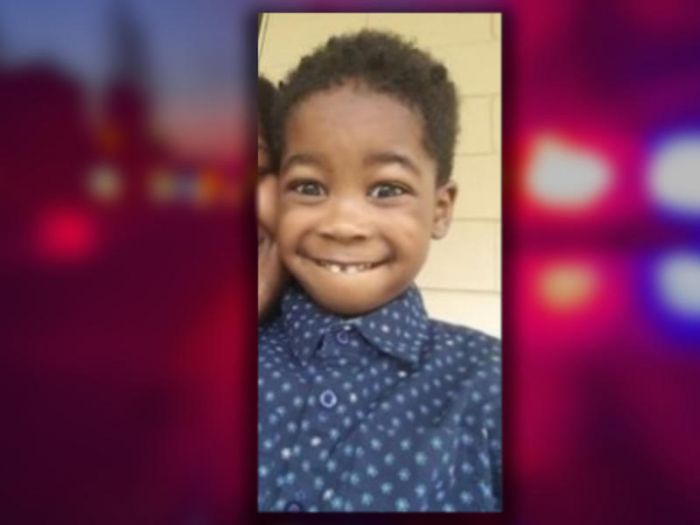 Houston police say they are working on the case with the agencies in Bay County and Wylie and it is not yet determined if the case will be further investigated or not. 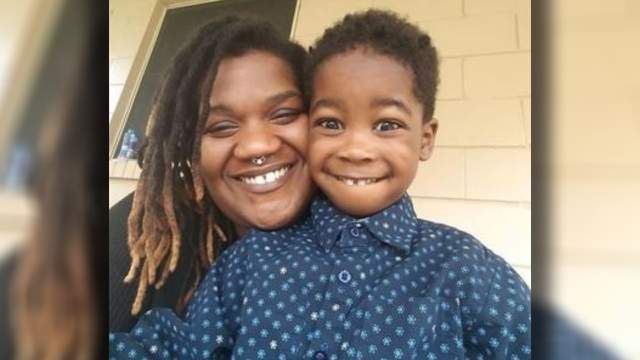