This girl didn't move a single muscle during a dance show at school. The hilarious video was posted online by a TikTok user who went to the show to watch her niece. Mum Tiffany says she ‘could relate’ to her daughter’s performance as her mood shown in the video was 'very 2020'. 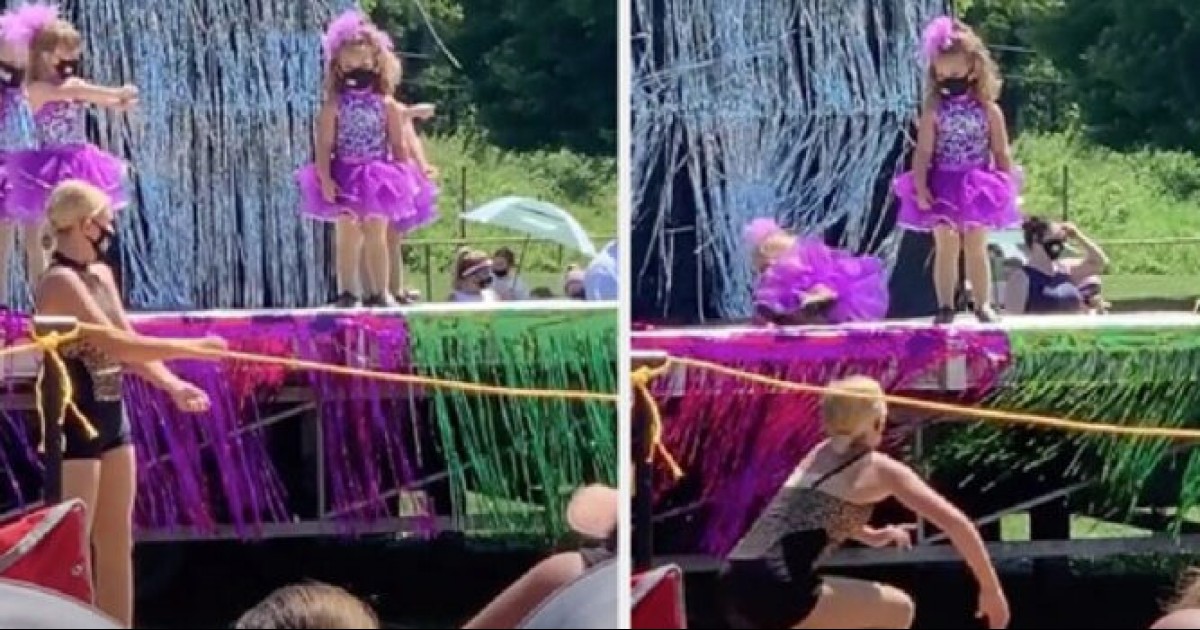 This 4-year-old girl Charlie went viral for not moving on stage alongside her class-fellows. The girl stood straight like a rock for a whole 6 minutes.

The funniest video was posted online by a TikTok user who went to the school function to watch her niece perform. 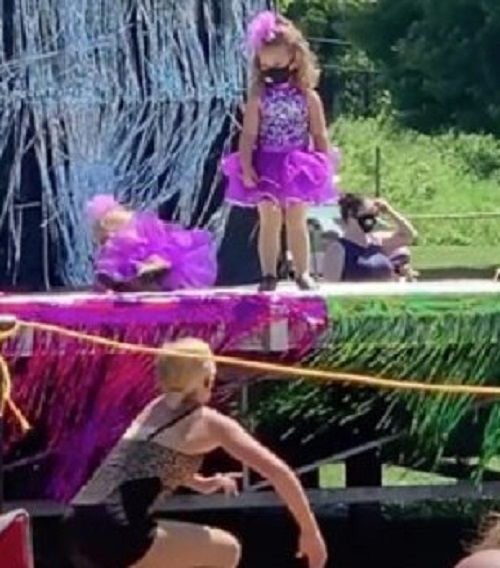 The girl's mommy Tiffany told BuzzFeed News the four-year-old decided not to take part because ‘there were a lot of people’.

Tiffany Cosby further told that her girl gathered the courage to dance just in time for the finale when she was moved away from the front of the stage.

We were actually shocked she did dance in the finale. I honestly think it was because she was in the back row.

She is really animated and outgoing if it’s in a small group of people she knows.

Went to my niece’s outdoor dance recital and witnessed this legend. ##dancrecital ##legend

#3 The video has been viewed millions of times on TikTok, and little Charlie is now famous

Mommy Tiffany didn't know about her daughter's popularity until a coworker told her. 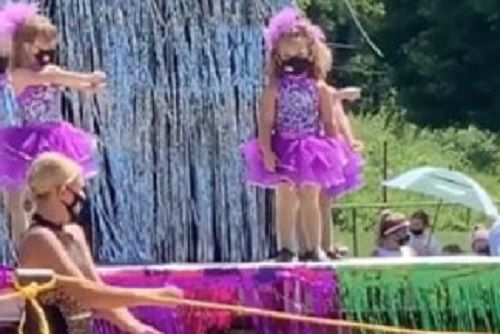 Tiffany says Charlie's mood displayed in the video was ‘very 2020' and that she ‘could relate’ to her daughter’s performance.