Posted by Sama in Bizarre On 17th March 2021
ADVERTISEMENT

Faiz Siddiqui claims that due to health issues he depends on his parents financially and expects them to care for him and support him lifelong which his parents strongly object to. The man is an Oxford University graduate and has been jobless for the last two decades currently living on support his parents providing him including their rent-free apartment at Hyde Park in London. 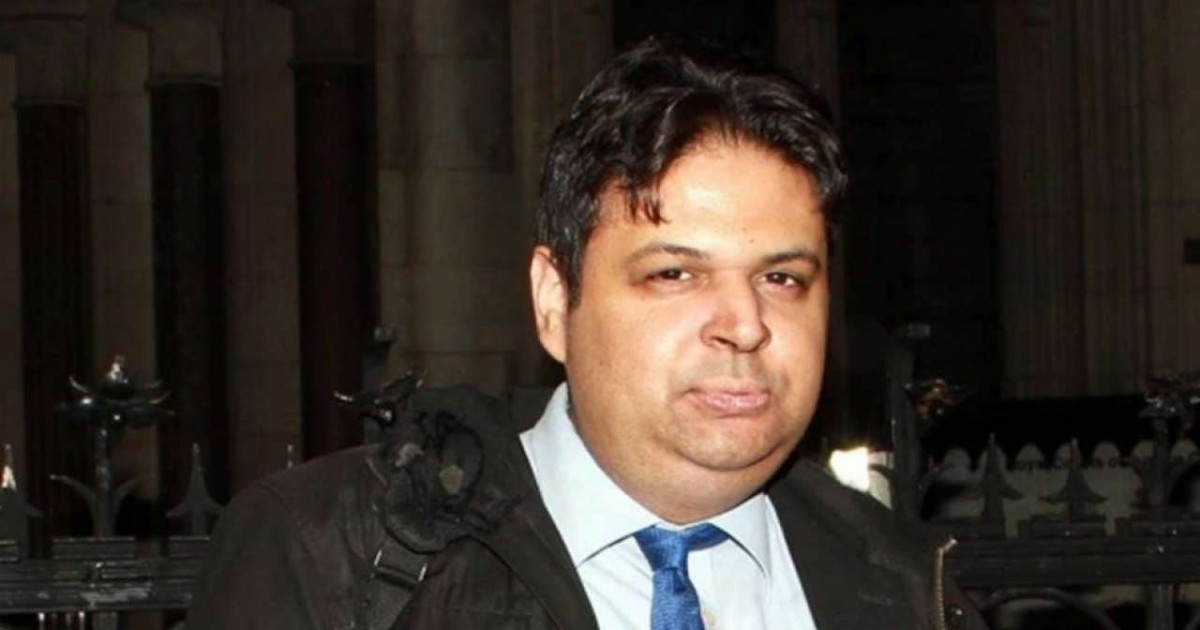 Parents are supposed to support their children till they reach a certain age and can be financially independent. However, this logic does not seem to sit well with this jobless 41-year Oxford graduate who has now sued his parents for lifelong financial support. Some real crazy people we come across in this world. 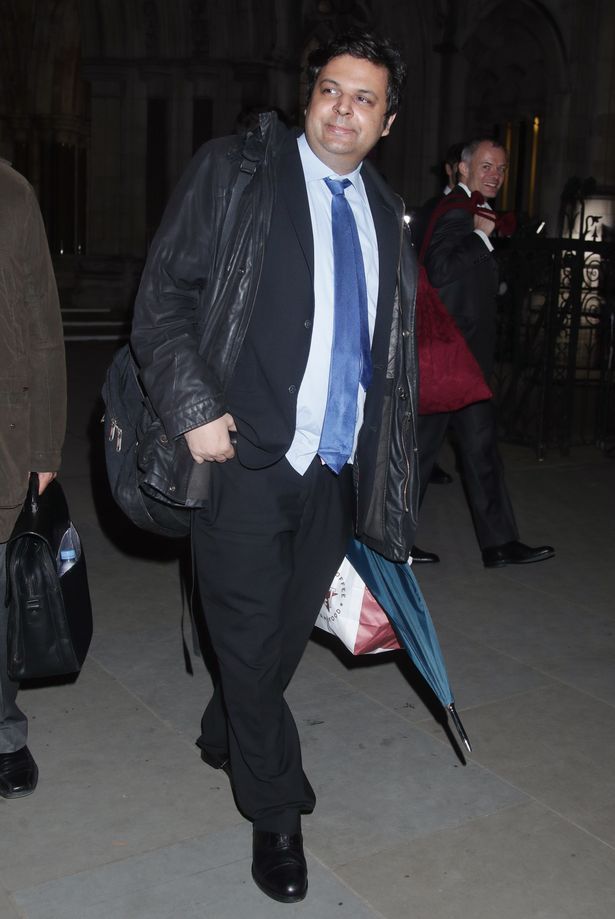 Faiz Siddiqui belongs to a wealthy family in Dubai. Though his parents are well off and have given the best of all to their son including education from Oxford university that definitely does not mean they have to support him and take his responsibility for his entire life.

The 41-year old graduate is living with his parents for the last two decades and his parents, Mom, 69, Rakshanda, and Father, 71, Javed has been providing him around $500 every week for his expenditures, including paying his traveling bills. Faiz has worked with some of the best law firms out there even then he is jobless since 2011. 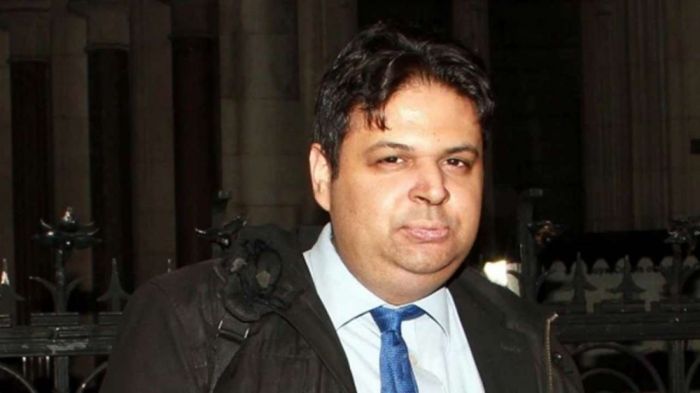 Oh, wait there is more. The man even sued Oxford University for 1 million euros claiming that the university provided him with inadequate knowledge which resulted in him being jobless for more than a decade. Not much to be surprised here as the case was dismissed immediately. 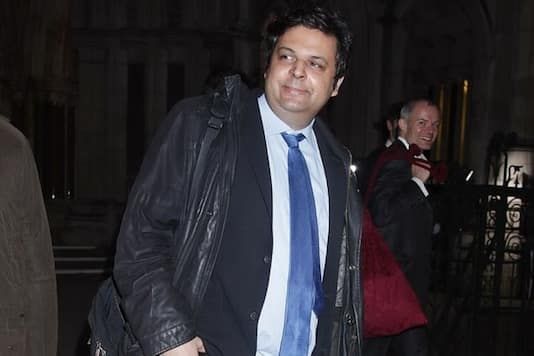 Justin Warshaw QC, the lawyer of the parents said, “These long-suffering parents have their own view of what is suitable provision for their ‘difficult, demanding and pertinacious’ son.” 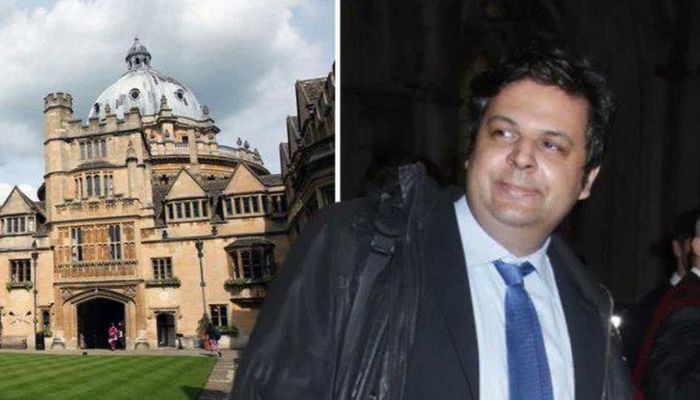 Faiz believes that he is worthy and entitled to receive his parent's money “as a vulnerable grown-up child due to health issues and that preventing this would be a violation of his human rights.”

Thankfully he lost the case last year at a family court where the judge rejected his bizarre claim of receiving life-long financial support from his parents. 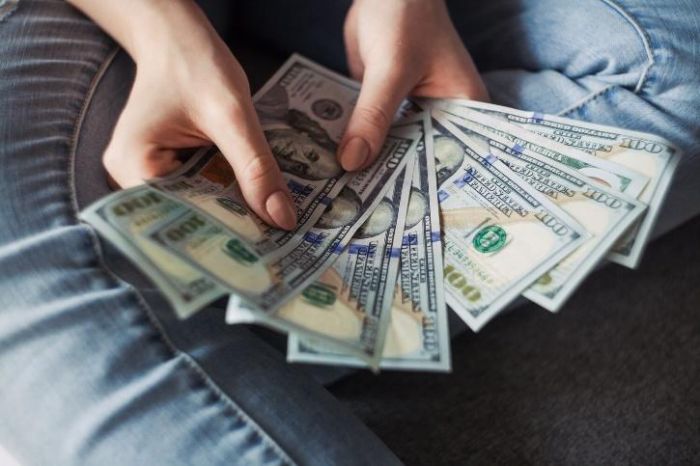