5 Female Superstars WWE Should Bring Back

Posted by Michael Avery in Sports On 21st September 2016
ADVERTISEMENT

Speculations about WWE bringing back former superstars are always a hot topic on the rumor mill. However, these speculations picked up some good momentum during the brand split as WWE needed new superstars to fill the two rosters. They did bring back a few names as well but most of them were male superstars.

While it is the men that dominate in terms of the number on the roster, the women are making their mark as well and this is why the Women’s division on both brands could use some returns. In this list, we are going to take a look at those women performer that WWE could bring back. 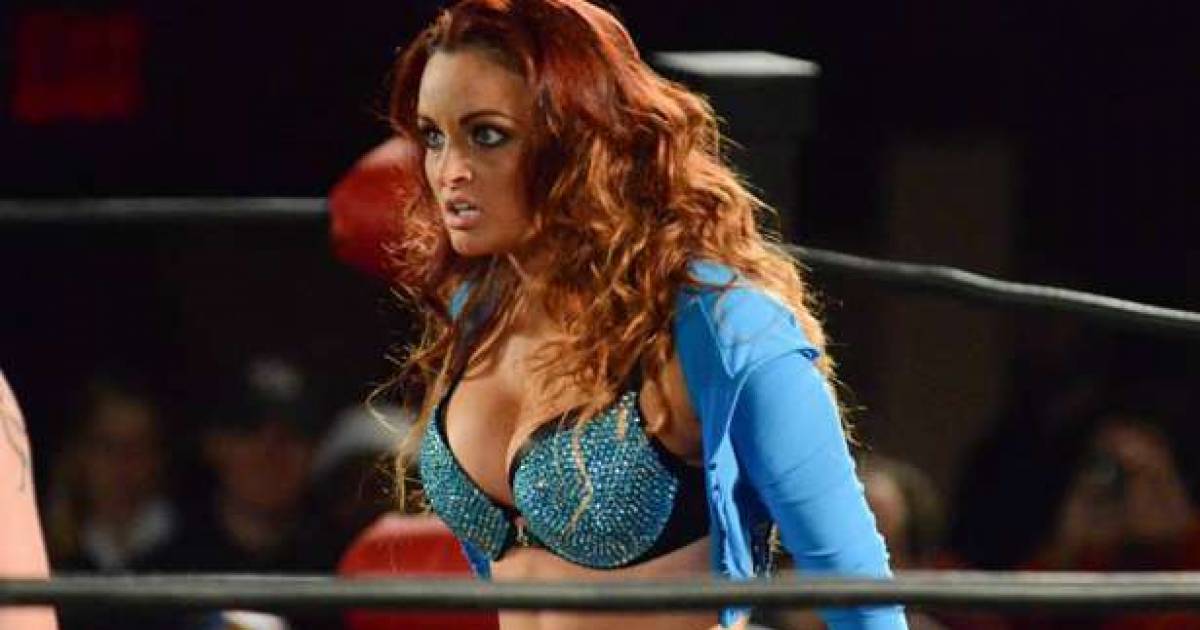 Melina was one of those names that poked up when the brand split happened. There were rumors about WWE signing here but as of now, nothing has happened. She is considered to be one of the most accomplished Women performers in the WWE and bringing her back to the roster will shake things up for sure. 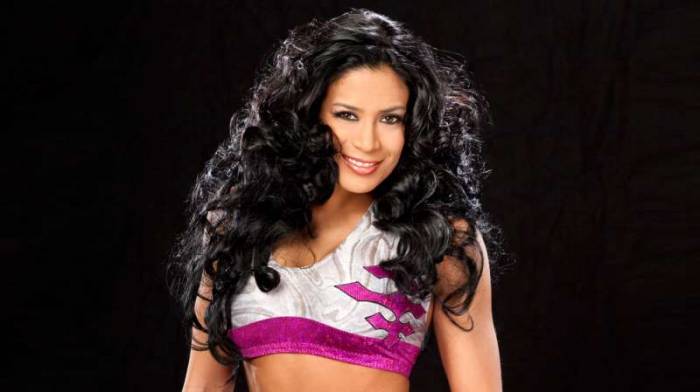 Lisa Marie Varon or popularly known as Victoria was another name that came in the rumor mill during the brand split. And to add fuel to the rumors, Victoria tweeted out a tease which made the fans go crazy. She last wrestled in WWE back in 2009 and after that went on to have a very successful spell in TNA. She became a five-time TNA Knockouts champion during this time and also wrestled in numerous Independent promotions and also Ring of Honor.

As far as her WWE achievements go, she was one of the biggest draws for the Women's division towards the end of Attitude Era and just like the situation with Melina, all this experience will come in handy for WWE at present. 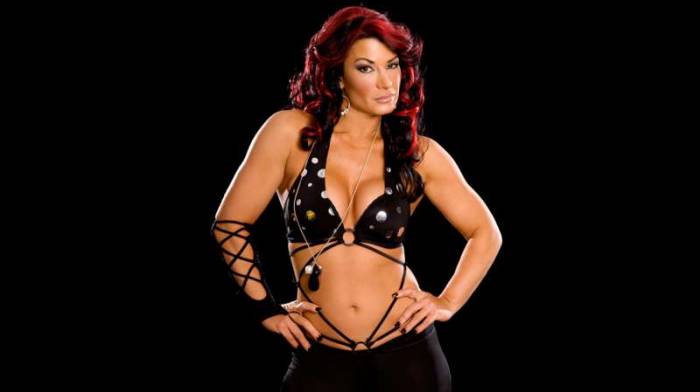 The name Katarina Waters might not ring any bells but the name Katie Lea Burchill is bound to light up some bulb. Katarina came into WWE after having almost a decade of experience in the Independent wrestling scene but WWE failed to capitalize on the brilliance that she possessed and failed to make a star out of her.

After just two years in WWE, Katarina went to TNA and had a short spell there before once again heading back to the independent scene. Currently, she is taking acting gigs as well along with wrestling and bringing her back would not turn out to be a bad decision. 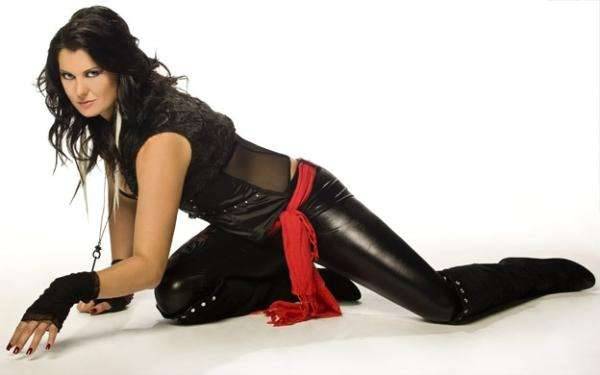 The career of Maria went on to experience an upward curve after she left WWE. Alongside Mike Bennett, Maria wrestled all over the world including notable appearances as New Japan Pro Wrestling and Ring of Honor. Over the course of these appearances, Maria matured as a manager and a performer and this experience is something WWE could make use of if they could get hold of her.

It is the brilliance of Maria to play a heel that different promotions are making use of. She is currently working in TNA as the TNA Knockouts Division commissioner and her contract with TNA will indeed be the biggest hesitation from WWE to resign her. 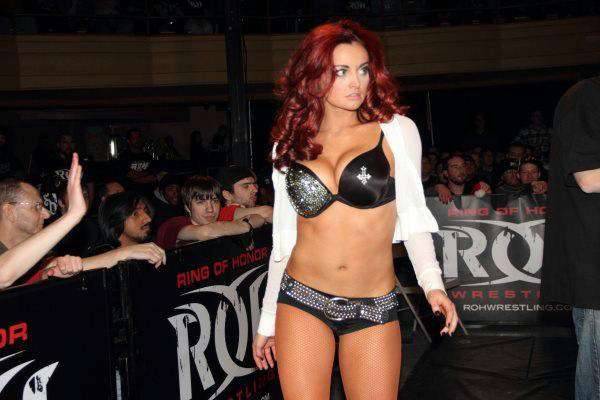 The professional wrestling career of Kaitlyn was comparatively short-lived. However, in the time that she had in the business, Kaitlyn had some notable achievements. She became the Divas champion and was ranked fifth in the PWI rankings for women in 2013. Also, the feud that she had with AJ Lee was something that changed the division altogether.

After leaving the wrestling business, Kaitlyn has been running her own Fitness center which means that she is still fit to get back into the squared circle. Also, Kaitlyn has been all over social media with her pictures and videos, so a return is bound to make the headlines. If you have someone in your mind, don't forget to mention it in the comment section. 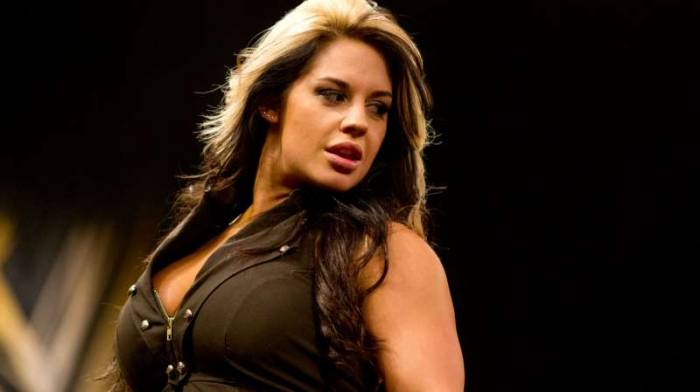