5 Of The Most Rare Critically Endangered Animals On Earth

Unless something drastic is done, all of the animals on this list will disappear from our world forever. These animals are all critically endangered. It's time for us to stand up and stop killing these wonderful creatures. 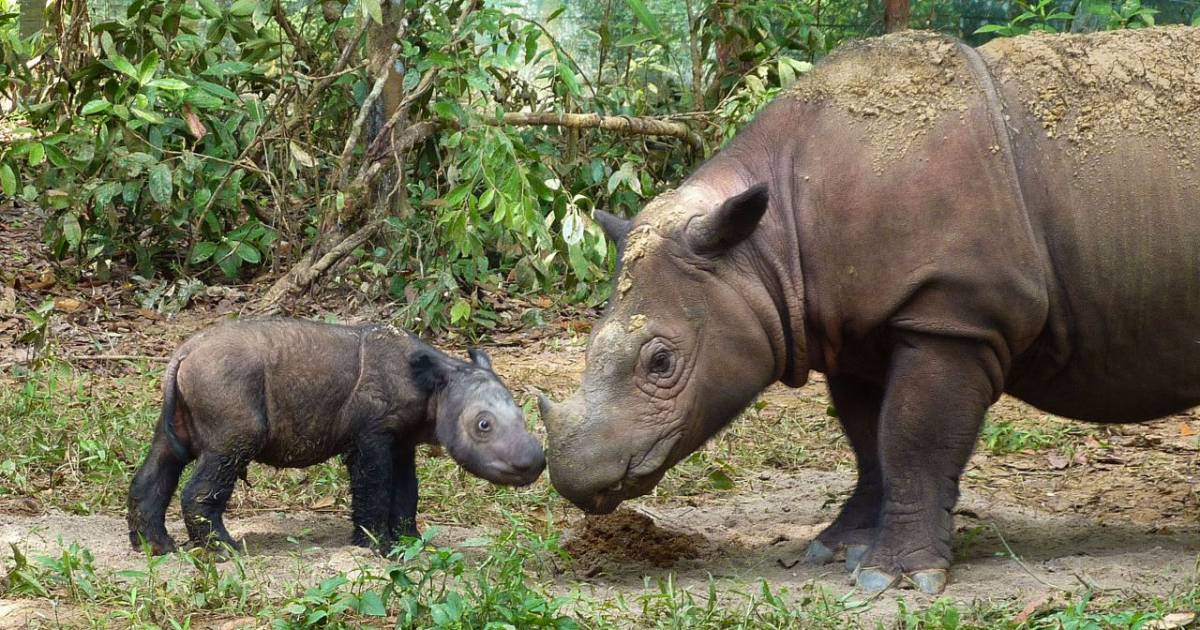 The Northern Hairy-Nosed Wombat is in danger of being wiped out forever. Only 115 of these animals remain in the wild and all of them are found in the Epping Forest National Park located in Australia. Thanks to habitat loss, wildfire and the actions of humans these creatures will soon be wiped out unless we do something to increase their chances of survival. 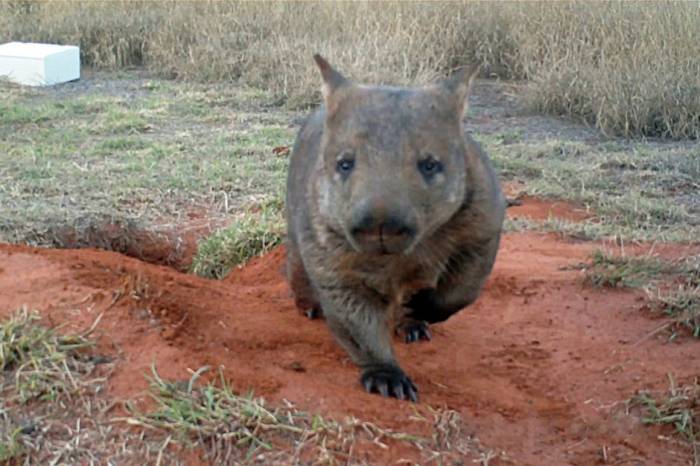 The Sumatran Rhino has been hunted for ages. Its horn is worth thousands of dollars on the black market. This has led to the creature being hunted to near extinction with less than 100 of them remaining in the wilds of Indonesia and Malaysia. 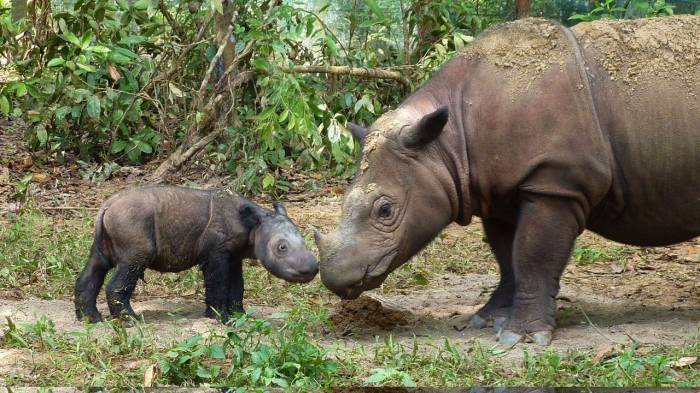 Deep in the forests of Colombia, these tiny animals that were once thought extinct are found. There have only been 3 sightings of the creature. Once in 1898, 1913, and 2011. They are about the size of a guinea pig and live in a small patch of forested area that is being deforested regularly. 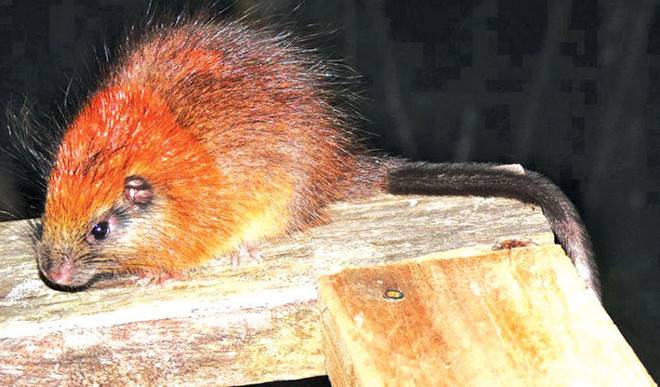 Probably the most endangered animal on this list, the Red River Giant Softshell Turtle population has dwindled to the point that there are only 4 left in the world. There were 5 until one died in 2017. Each of the surviving turtles live in captivity. All attempts at breeding this animal have failed so far and it seems like it's only a matter of time before this amazing creature is lost to us forever. 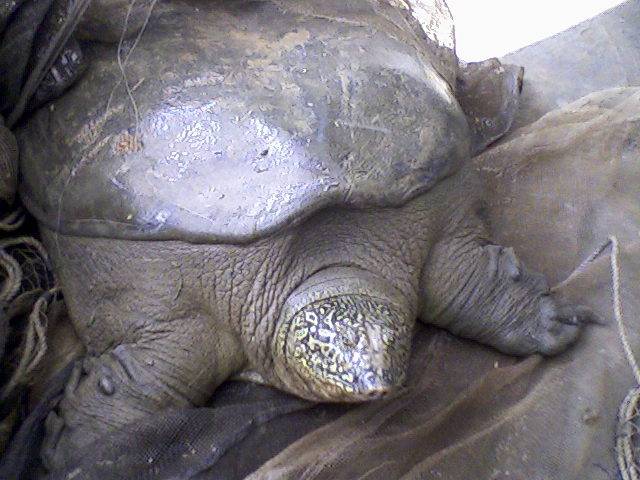 The Hainan Gibbon is the rarest primate on Earth. There are only an estimated 23 of them left in the world. They all live on Hainan Island located in the South China Sea. Habitat loss and poaching are the main culprits for the fast decline of this creature which has seen its numbers dwindle from over 2,000 in the 1950s to the critical numbers that exist now. 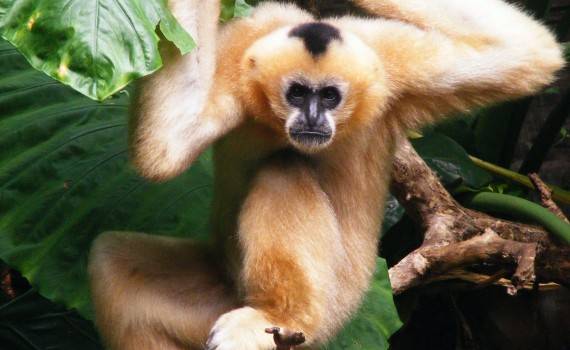