Bad news for couch potatoes and those of us chained to our office cubicles. We’ve been hearing for a while now that sitting is the new health villain to worry about, but lately the studies are really piling up. Worse, exercise seems to have little mitigating effect—even if you put in some solid gym time, it may not make up for being sedentary the rest of the day. 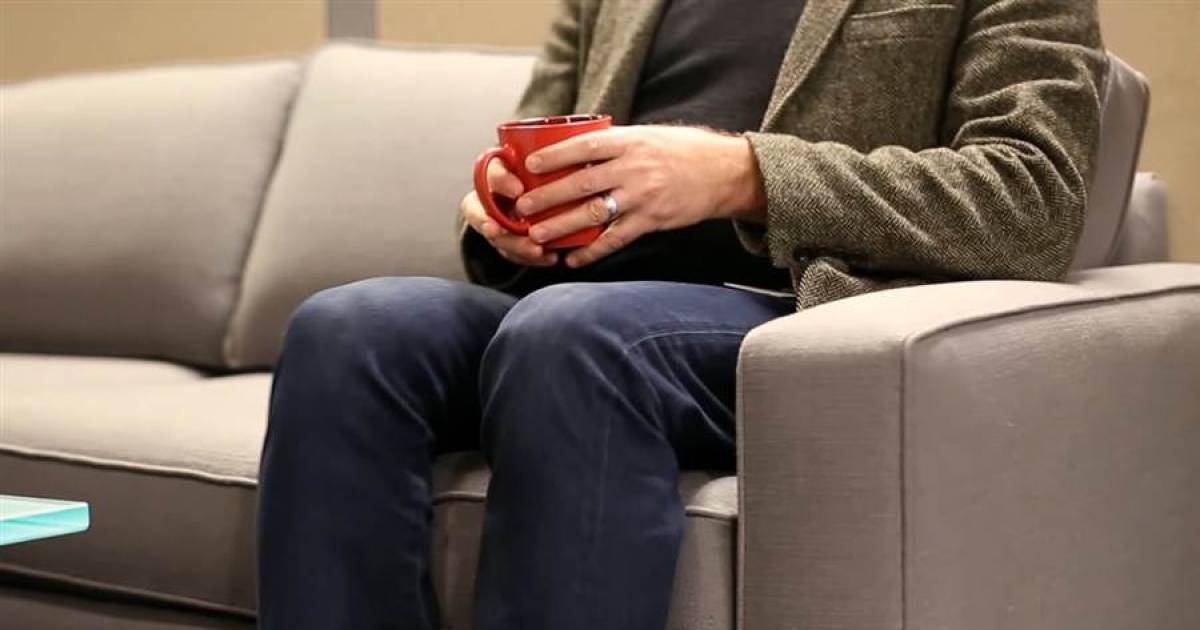 Don’t risk getting diabetes. A 2012 study from England's University of Leicester showed prolonged sitting was also linked to a greater risk of death from all causes, but the strongest link is to diabetes.

According to a new British study in the journal Diabetologia,"Avoiding couches and chairs may be an even more effective diabetes prevention strategy than exercising".

Additionally, too much time spent sitting can decrease good cholesterol and insulin effectiveness, which raises your risk of getting diabetes. 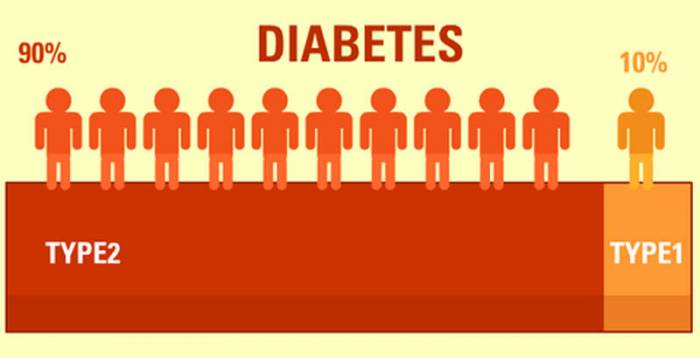 A recent large Australian observational study of more than 63,000 men between age 45 to 65 found that those who sat for four hours or less each day were much less likely to have chronic diseases such as high blood pressure, heart disease, diabetes and even cancer. People who sit most of the day have an increased risk of heart attack. A cardiologist at the Mayo Clinic explains that the risk is the same as smoking. 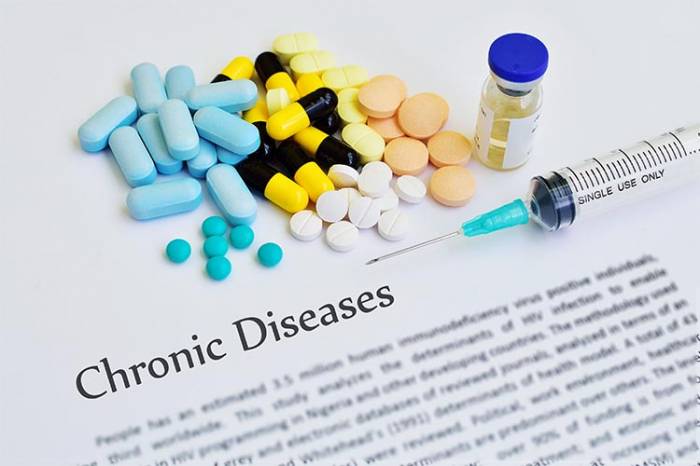 According to a recent American Cancer Society study published in the Journal of Clinical Oncology,"Colon cancer patients who sat for six or more hours a day had a 36 percent higher chance of dying from the disease than those who sat less than three hours a day". 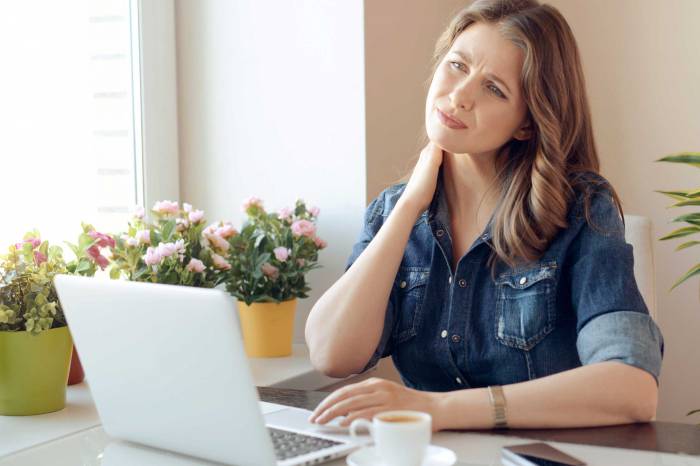 #4 More Fat Around The Heart

University of California, San Diego researchers recently took CT scans of about 500 older Americans. The more time the participants spent sitting, the more fat was deposited around their hearts, which raises the risk for heart disease. 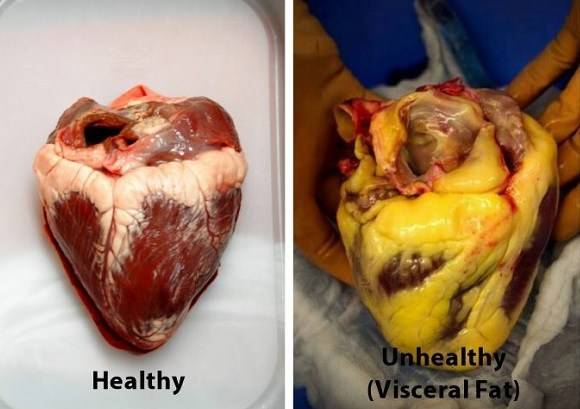 It’s not just sitting at the office that’s the problem. Many people work 9-to-5 jobs that require them to sit. Not only do those workers need to get up and move around more at work, but they also need to avoid the flop-down, couch-potato state on the sofa for hours at the end of the day and it causes kidney disease. Small changes in your daily routine, such as walking errands instead of driving, or taking the stairs as often as possible, can cut down on your chair time and make a big difference. 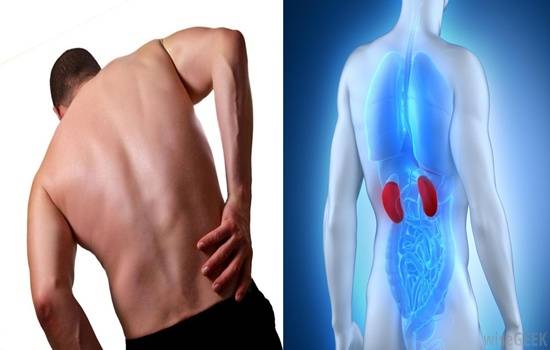