The most recent example on this list. After Sami Zayn defeated long-time arch nemesis Kevin Owens at Battleground in an incredible match, his momentum was through the roof. Finally moving on from the feud that had defined the first few months of his main roster career, it was on to bigger and better things for Zayn, and with the fans behind him after his hugely emotional victory, the sky was the limit on what Zayn could do heading into Summerslam.

Instead, WWE opted to have him drop matches to main eventers. No feud, no title to chase, Zayn was left stranded in the midcard. Not even having a match on the card for Summerslam until the last minute (where he was put in a meaningless pre-show tag match), it was a cruel misuse of the underdog from the underground who could have been elevated to upper midcard or even top face on Raw. 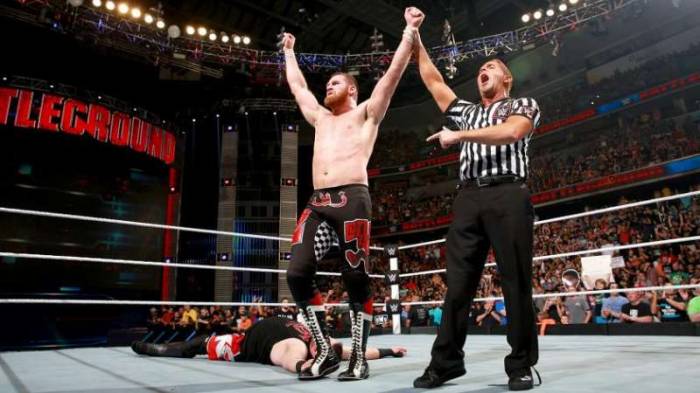 After one of the best WWE debuts in the last decade, the Nexus, with Wade Barrett as their leader, were riding a wave of momentum heading into Summerslam 2010 as they were set to face Team WWE who were led by John Cena. A big win at the Biggest Party of the Summer would have cemented the Nexus as one of the most dominating groups/factions in WWE history, and Wade Barrett would have been elevated to top heel amongst the pack.

But, no. We got Super Cena instead, burying everyone in sight. Towards the end of the match, it was two (Justin Gabriel and Wade Barrett) on one (John Cena). Surely the Nexus would defeat the Cenation Leader and continue their run as the hottest act in the WWE, right? Wrong. After Cena was DDT'd on to the CONCRETE floor, he managed to morph into superman and eliminate both Gabriel and Barrett, making Wade tap out in the middle of the ring.

This finish has since been criticised by Edge, Jericho and even Cena himself, and the whole finishing sequence was John's idea. Way to go, Cena! This embarrassing decision could have been rectified by allowing Barrett to win the WWE championship, even just briefly later that year. Instead, Barrett failed to capture the gold, and would never be pushed to main event status again, no matter how much he deserved it.

As one-half of the Rhodes Scholars, Damien Sandow was slowly getting over with his Intellectual Saviour of the Masses character. All Sandow or Rhodes needed was that extra push to fulfil their potential. When Sandow turned on Rhodes at Money in the Bank, winning the briefcase, we all thought we could finally see him ascend up the card.

After coming up short in a match with Rhodes at Summerslam 2013 (although Rhodes needed the win as well, Mr.Money in the Bank really should be winning to cement himself as a possible world champion), Sandow's credibility as the Money in the Bank holder was in question. But, this all could have been rectified when Sandow cashed in on an injured John Cena the night after in a Cell 2013.

Attacking Cena and targeting his bad arm, Sandow should have become World Heavyweight Champion right then and there. But, Super Cena prevailed. Cena won the match clean, crushing any momentum Sandow had and putting a stop to any idea of Sandow being more than a midcarder. A cruel misuse of Sandow, and although Sandow's release from the company was heavily criticised, it might just be the best for Sandow to work somewhere else, as WWE failed him.

Wrestlemania was a great success for the Swiss Superman. After turning on Jack Swagger as a part of the Real Americans, Cesaro was met with a huge ovation. He then went on to win the inaugural Andre the Giant Memorial Battle Royal by picking up the Big Show and tossing him over the top rope, which was met with an even bigger ovation than before. The next night on Raw, the WWE Universe looked set to coronate Cesaro as their next big babyface.

However, WWE decided to keep him heel by aligning him with Paul Heyman. A superstar dripping with momentum after arguably the biggest moment of his career to date was kept as a heel. The baffling decision was met with mostly confusion from fans, and this is where the downward spiral began. Sure, he still could have been kept hot as a heel as he arguably had one of the greatest managers by his side, but WWE creative was clueless in their booking of the King of Swing.

They placed him in a lacklustre feud with RVD, and continued confrontations with Swagger didn't have the same effect they would've had Cesaro been turned babyface. Another mismanagement by WWE creative and Vince McMahon, who said "He doesn't quite have the charisma, he doesn't have quite the verbal skills. Maybe it's because he's Swiss, I don't know in terms of European style at the moment, he lacks it." That is a hugely wrong opinion on Cesaro and one that has hopefully been altered since 2014. 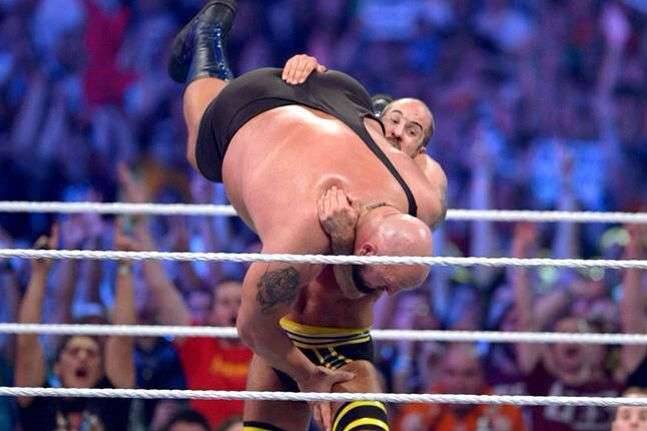 Ryder was never meant to be a star. The company treated Ryder as a joke for years, never allowing him to connect with the fans or develop a character. So he did it himself. Ryder created his own YouTube channel and series that was not affiliated with the WWE. He called it Z! True Long Island Story, even crowning himself the Internet Champion.

His natural connection with fans and the charisma shown in these YouTube clips skyrocketed Ryder's popularity, and an example of this popularity is when fans at Survivor Series 2011 even chanted "We Want Ryder" during THE ROCK'S PROMO. Yes, they chanted for someone that hadn't been on TV in months while The Great One was talking, and it got to the point where the WWE couldn't ignore it any longer. All of Ryder's merchandise had sold out despite him not even appearing on TV, and so, giving the fans what they want, Ryder was placed in a feud with Dolph Ziggler for the U.S Title, and captured the championship at TLC 2011.

Then, 2012 happened. After doing so well to get himself over without WWE creative's help, WWE creative managed to force him back down to jobber status. Placing him in one of the worst booked angles in recent times, Ryder saw his crush, Eve, kiss his âfriend' John Cena. Stemming from this âfriendship' with John Cena (which was really a way of deflecting boos away from the Cenation Leader), Kane began to attack Ryder. A lot.

Over, and over, and over in fact, with Ryder gaining no measure of revenge and failing to retain his U.S. Title due to injuries at the hands of you guessed it, Kane. Losing at Over the Limit to Kane, Ryder fell back to the bottom of the card. One of the worst ways WWE have ever handled a superstar with a TON of momentum, and a testament to how bad WWE Creative can be when they don't want someone to be a star. All of this was more or less repeated earlier this year, but I'll save that for another time 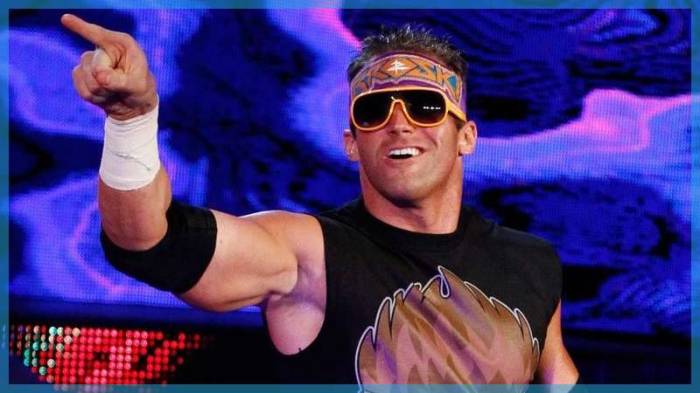