When wrestling fans look back and marvel at who was the most ruthless and popular villain of all time, there's only one name to know, brother. 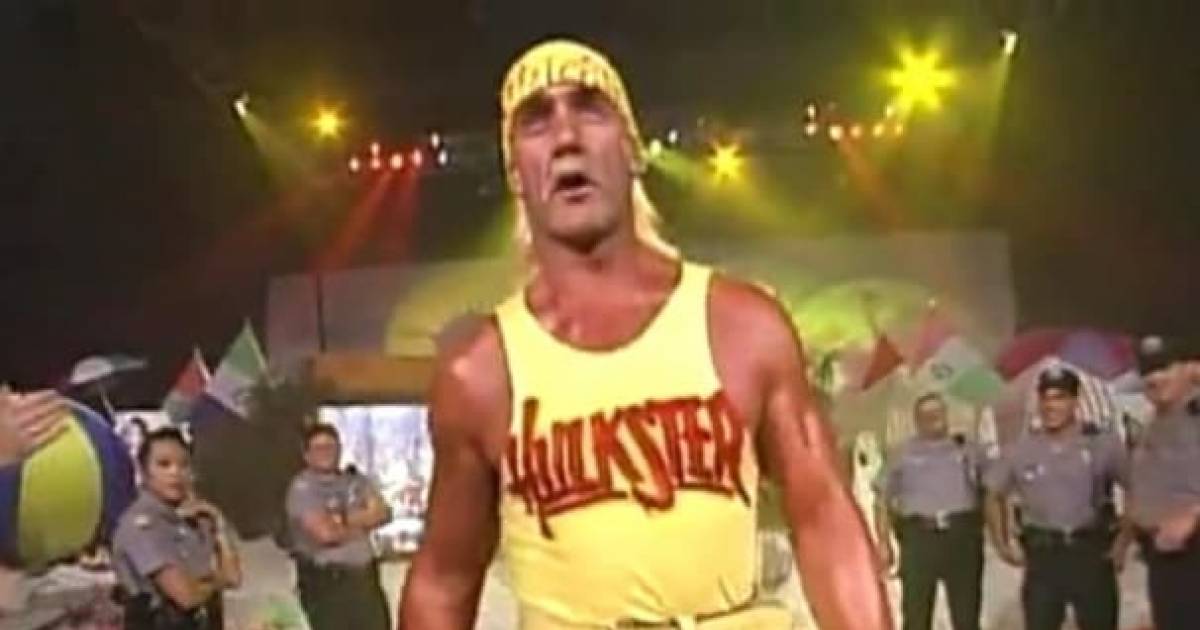 In 1996, Hulk Hogan had been away from the World Wrestling Federation (WWF), the company he helped become a worldwide phenomenon, for almost three years. He was riding high as the star of WWF's rival organization in World Championship Wrestling (WCW). Though he had been wrestling's No. 1 hero for almost a decade, the landscape of the sport was changing and fans were starting to grow tired of familiarity. It was time for Hogan to make a change. 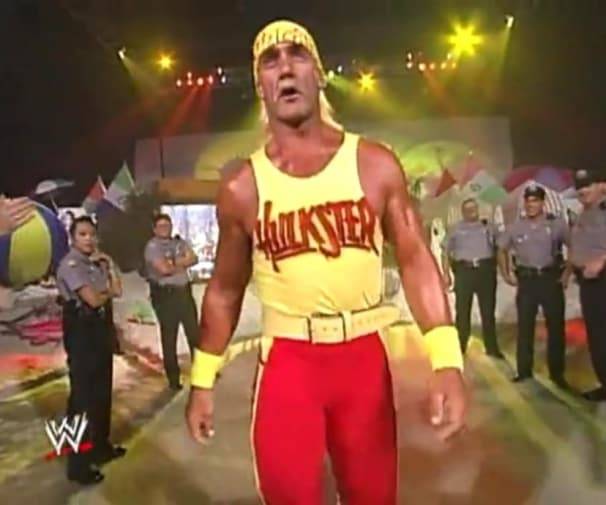 Ã¢ÂÂWhen Kevin Nash and Scott Hall debuted in WCW and announced a "takeover" and "third partner," no one could've imagined that the third man of whom they spoke was the wrestling hero that fans grew up watching and idolizing.

Career moves like this signaled a change in the wrestling landscapeafter all, this was Hulk's first "heel" (bad guy) run since the early '80s.

When announcer Gene Okerlund asked Hogan what he was thinking by betraying WCW, Hogan made wrestling history with his response: "The first thing you gotta' realize, brother, is this right here is the future of wrestling. You can call this the New World Order of Wrestling." 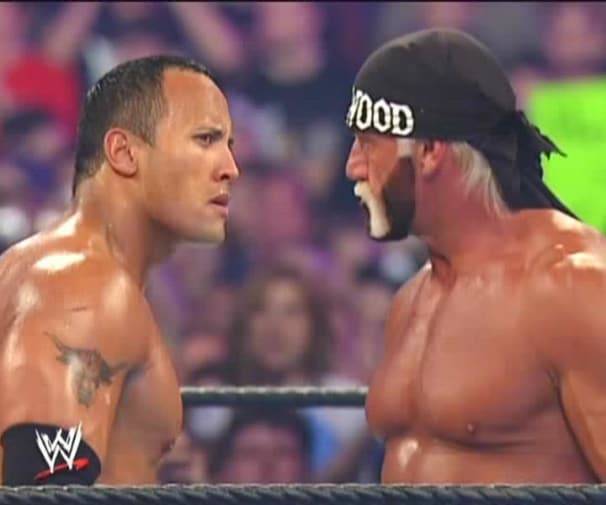 Ã¢ÂÂHogan couldn't even finish his speech until the ring was pelted with mountains of trash.

This was the moment that "Hollywood" Hulk Hogan was born. With The Outsiders (Kevin Nash and Scott Hall) by his side, Hogan's iconic yellow and red was replaced with black and whitesignaling a dark and highly entertaining saga in professional wrestling. 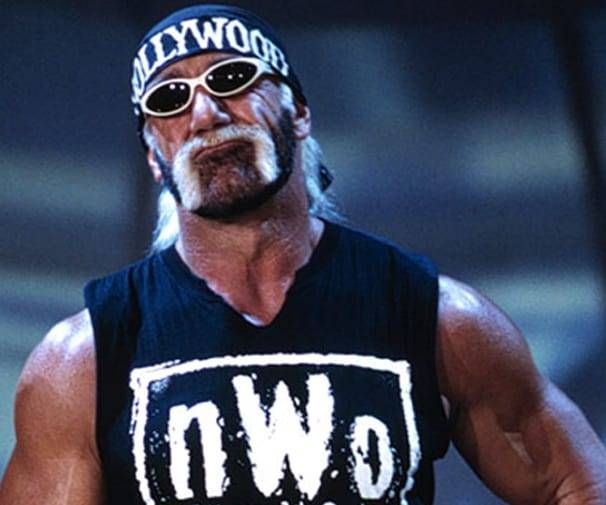 At Hog Wild, "Hollywood" Hulk Hogan took on The Giant for the heavyweight championship. Hogan's victory was a signal to the wrestling world that he was a villain no man should underestimate. The match came to an abrupt conclusion when The Outsiders stormed the ring to help Hogan overpower and clock The Giant. When Hogan was presented with the championship belt, he defaced it with spray paint. From that moment, the nWotagged belt was destined for the back of any wrestler who would dare take on wrestling's newest dominant villain. 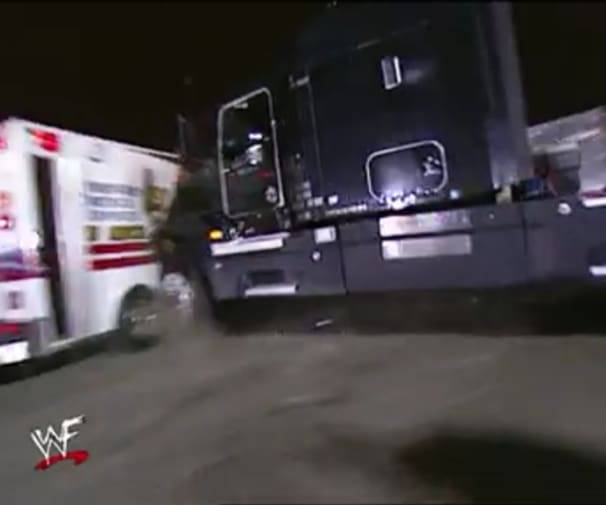 WCW went out of business in 2001 and was subsequently purchased by WWF; still, fans would have to wait another full year before Hogan would make his return home. One of the biggest thrills was Hogan returning to the company not in his trademark red and yellow colors that WWF fans remembered, but in the black and white of the infamous New World Order.

The Rock was the biggest star of the WWF at that time. On one Monday Night Raw, he interrupted Hogan addressing the crowd--all hell broke loose.

Hogan accepted The Rock's invitation to a match, but The Rock hit him with a devastating Rock Bottom. As The Rock tried to leave the arena, The Outsiders showed up to defend Hogan. After a beat down, Hogan knocked out The Rock with a hammer strike to the back of his head. 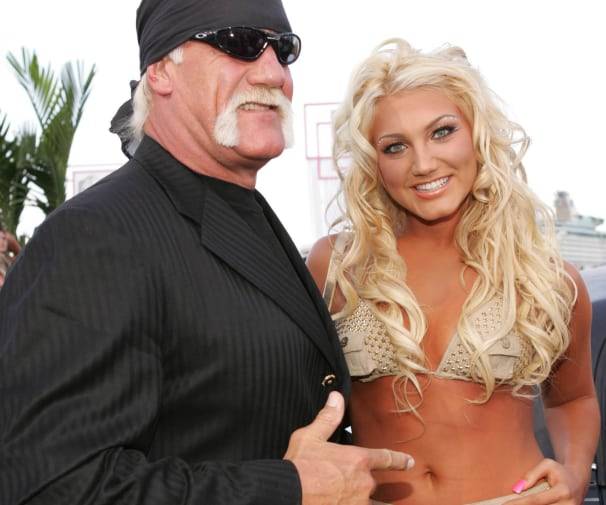 After paramedics took The Rock out of the arena, Hogan proved he is the ultimate villain once and for all by plowing a semi-truck into the ambulance with The Rock still inside. As harsh of a move as it was, the fans knew that "Hollywood" Hogan meant serious business. Any wrestler would have to be out of their mind to mess with a legend like that. 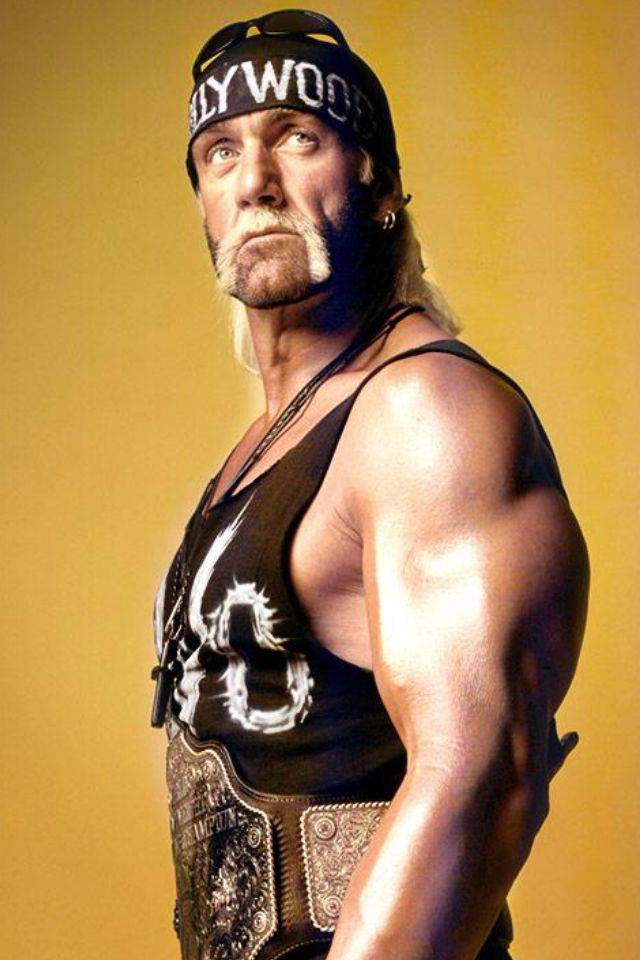 After Hogan and Nash's long battle to become the leaders of the nWo, the two had finally had enough of each other. They went their separate ways, with Hogan "retiring" and Nash forming the Wolfpac. Shortly thereafter, Hogan made an appearance on WCW Nitro in street clothes when Nash challenged his former partner. Hogan accepted and circled Nash in the ring, before poking him in the chest. Nash fell over, Hogan pinned him, and that was that.

#8 The Fingerpoke of Doom (video).

Fans later learned it was all planned and Hogan essentially trolled them all into thinking he had retired. His victory that night sparked a reunion of both nWo factions into a villainous group more powerful than ever before.

"Hollywood" Hulk Hogan sent a statement that still rings true today: When wrestling fans look back and marvel at who was the most ruthless and popular villain of all time, there's only one name to know, brother.