5 Ways To Summon Ghosts And Talk To The Dead

Posted by Shubham Ramchandani in Bizarre On 4th March 2018
ADVERTISEMENT

If you like to paddle into the supernatural, chances are either you have tried calling a ghost from any of the methods mentioned in the article or have curiosity to talk to the dead after reading this post. [Please note - We have found these ways on the Internet. They may or may not work, however some of believe it or not but there are some supernatural forces surrounding us. Beware to use these methods on your own risk.] 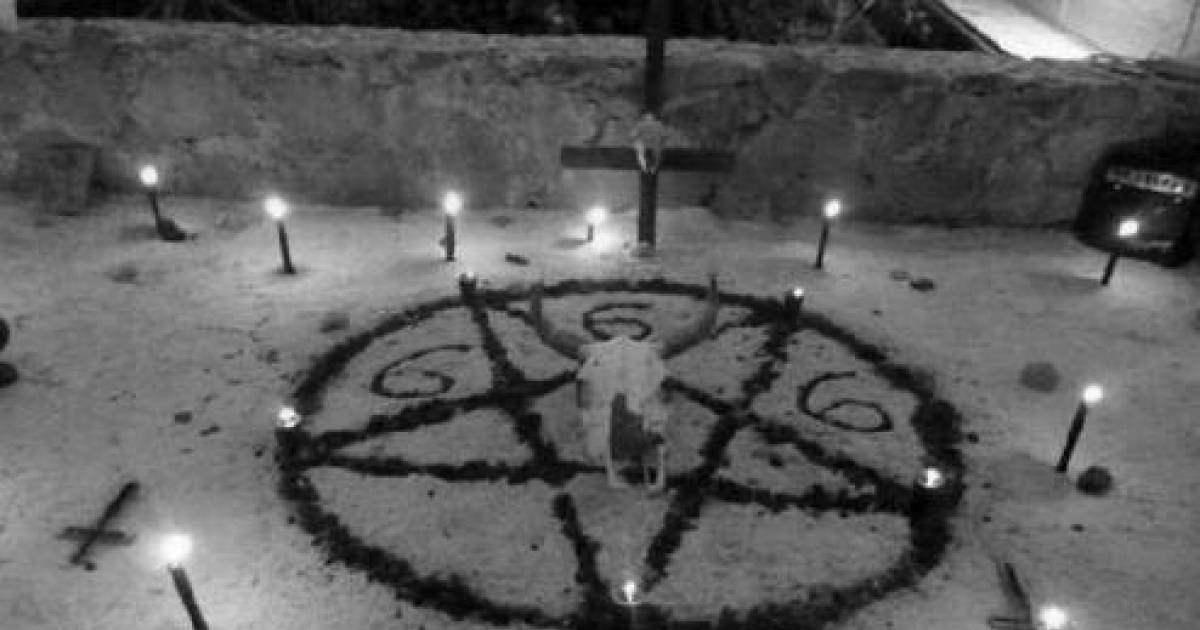 Pentagram was the ritual performed by Greeks to summon the power of Demons inside them. The Pentagram symbolizes the 5 elements and form a circle which is exactly 9 feet across. One is made for summoner and another to bind the summoned spirit. The pentagram is surrounded by the candles and crosses. Making a star and circle is part of a big ceremony to summon an unpredictable demon. Make sure to carry a Bible, preferably the King James version in case anything goes wrong. 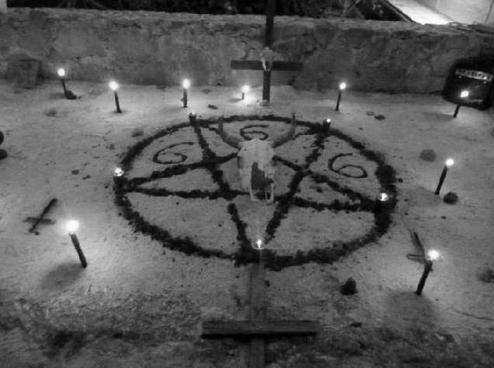 You will need to cleanse all the pure thoughts out of your mind and begin to think evil. When you are soaked with Evil thoughts you need to enchant "evilc smailliw"

2. Ouija Board to call Spirits

The Ouija Board, also known as the "Spirit Board" was first created in 1894 to connect and talk to spirits. Rumors are that Ouija Boards were used in World War 1 to communicate with spirits and summon demonic powers. It is a flat board marked with alphabets 'A-Z' and numbers '0-9'. The words "Yes", "No" and "Goodbye" along with other graphics are present. 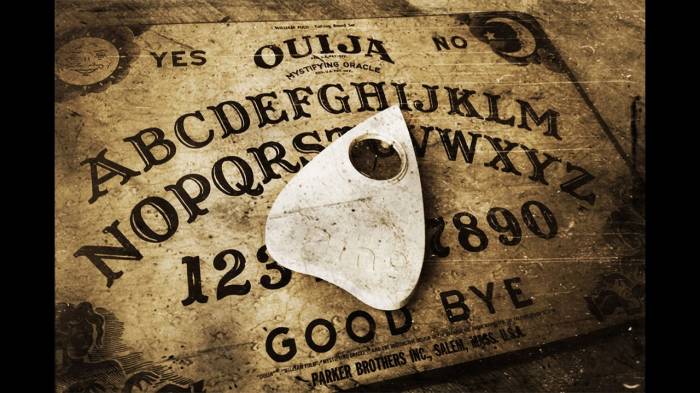 Ouija Board also uses a small heart-shaped piece of wood called a "Planchette". Individual place their fingers on the planchette and it is moved about the board to seek answers from the spirits. 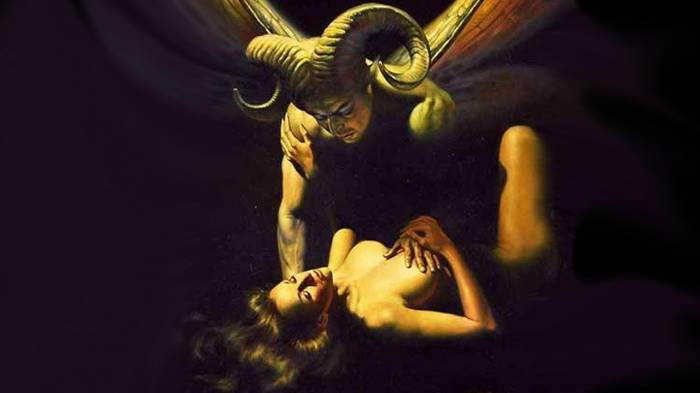 To Summon Incubus or Succubus, In midnight visualize what you want your Succubus/Incubus to look like. Then, prick your finger, take the blood and chant: “ Oh succubus of mine I call to thee with this blood offering to come to me so may it be”

Bloody Marry is the game of summoning an evil of the same name. This is done by standing in a bathroom, with one candle lit and calling the name "Bloody Mary" into the mirror three times in a row. 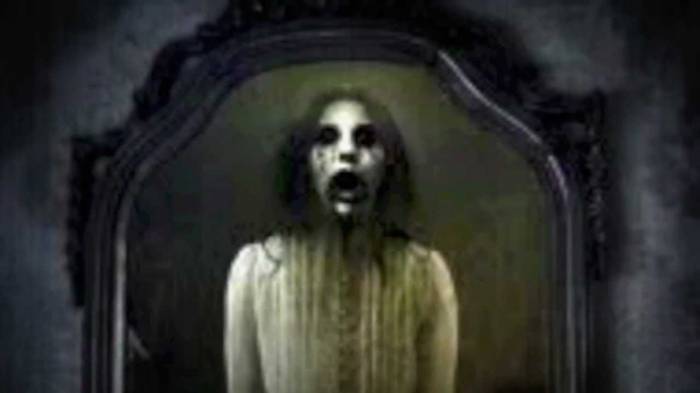 It is believed that by summoning the evil, it would have one of the possible consequences:

-Eyes being ripped out,

-Claw marks all over the body,

-Evil appear in the mirror till eternity.