Posted by Sama in Feel Good On 19th January 2018
ADVERTISEMENT

Not all heroes wear capes, they are also sometimes disguised as children. Just like 5-year-old Mathew who with his smart thinking not only saved his mother's life but also his sibling's. 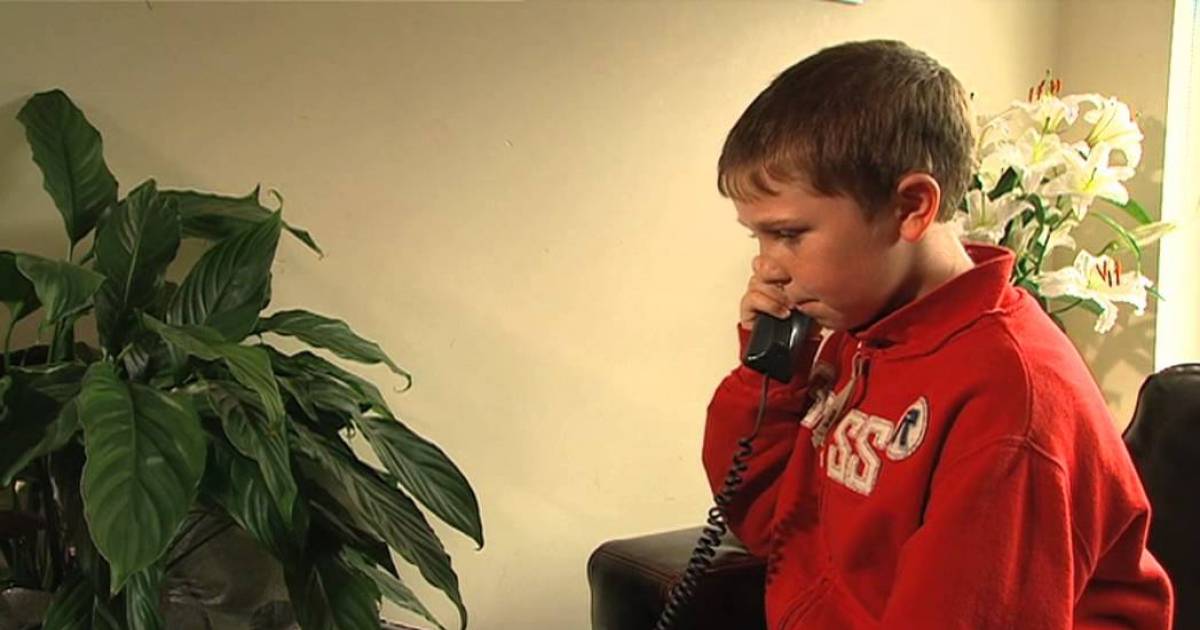 Pregnant Patricia Mansfield fell on the floor while working in the kitchen. Usually, when facing such an emergency situation children especially the young ones are the first to freak out. 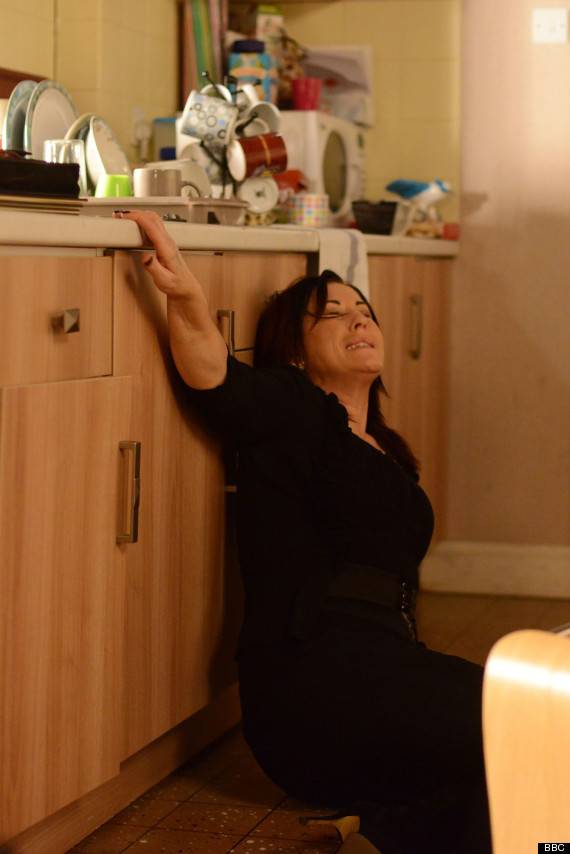 But not Mathew, Mansfield's 5-year old son upon seeing his mother in such a situation rather than sitting down the floor with fear and crying, Mathew took the matter into his own hands.

First thing Mathew did was call his step-dad who ranged the Police. However, Mathew missed the call. So instead of waiting the smart kid knew what to do next. He himself called 911. Mathew then got in touch with a dispatcher, Maria Bebber. 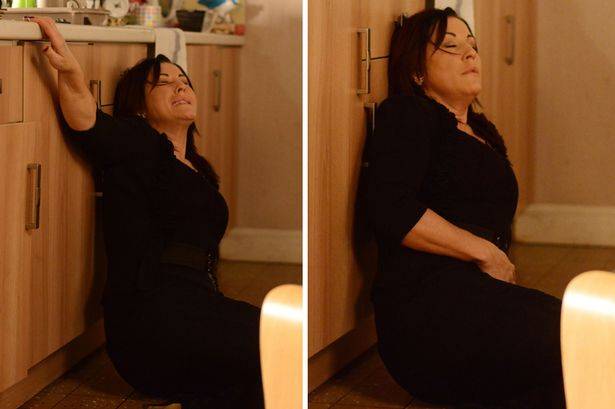 #3 Explaining The Situation At Home

Scared but confident young Mathew told Maria about the situation at his home. Following the call, the Police soon arrived with the help and broke down their door to get to Mathew's mom Patricia. 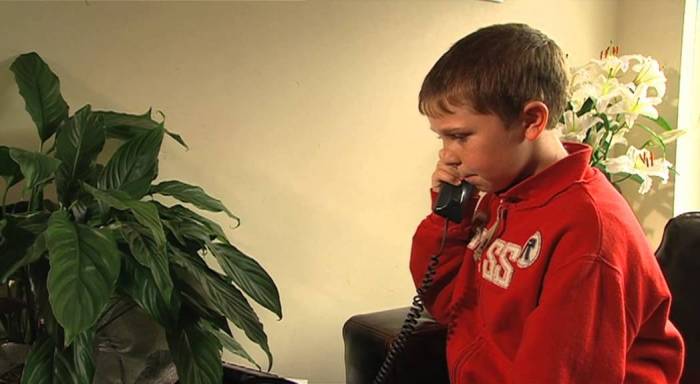 #4 Right Decision At The Right Time

Later Patricia said, "If I had been left there and he didn’t know to call somebody, I very well could have died. I don’t remember getting there." 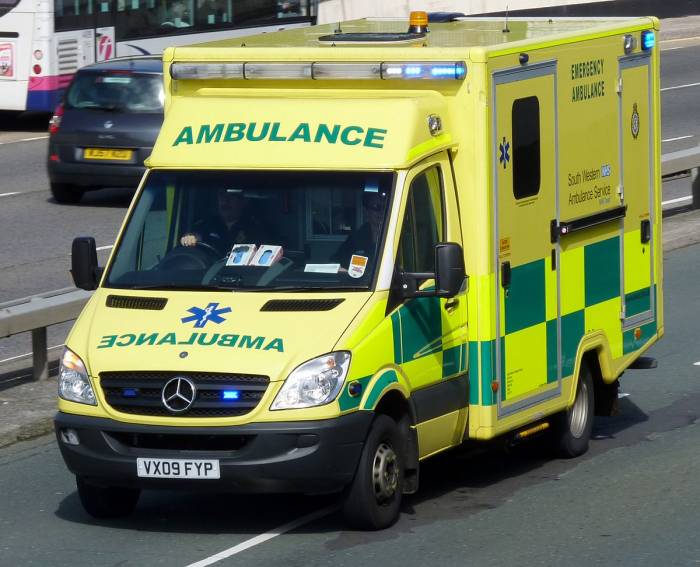 #5 Both The Child And Mother Are Safe

In the hospital, Patricia was diagnosed with an unspecified condition but the mother and child are doing great now, all thanks to Mathew. 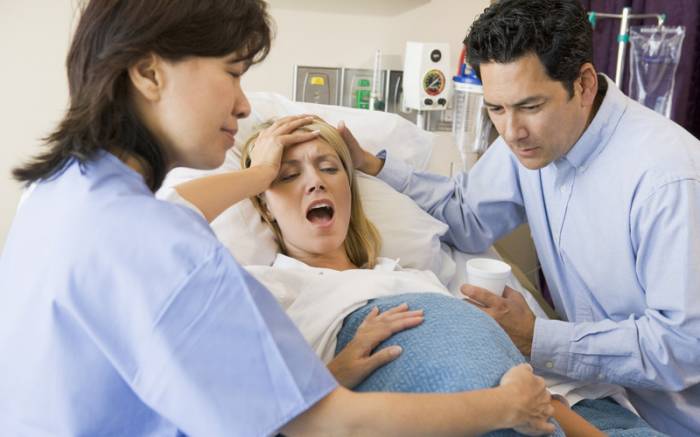