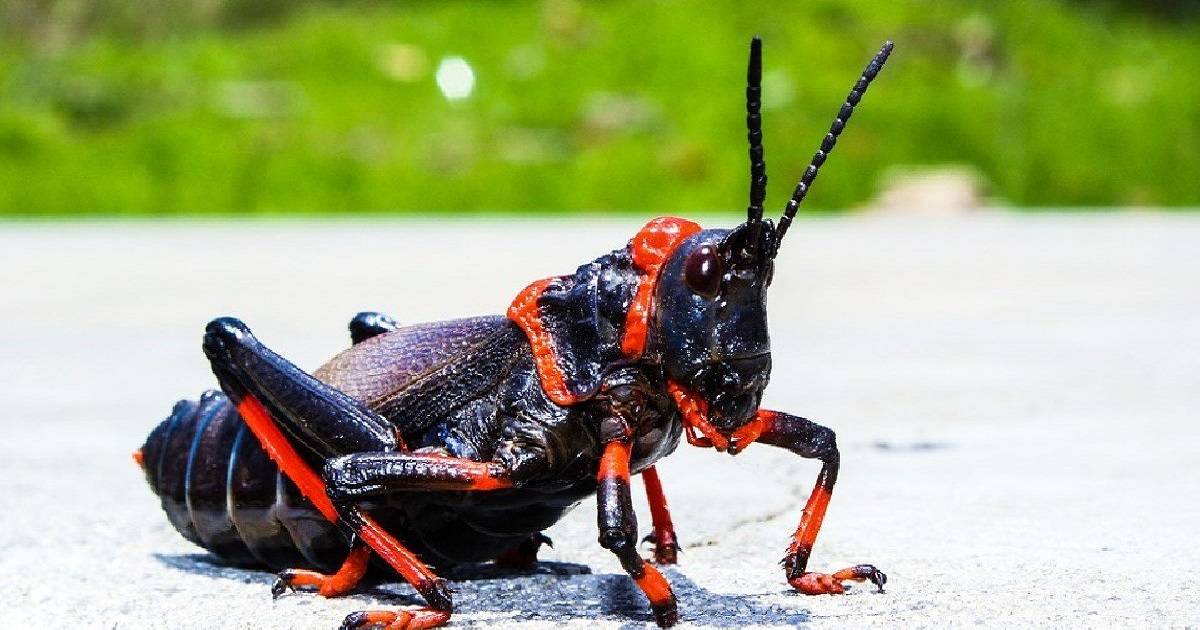 Male wasp spiders are under pressure to mate with females quickly. Researchers noted that if they take more than 10 seconds, then they get eaten by the females. What’s even more disturbing is that male spiders are able to stick to the 10-second rule when they mate with their sisters. However, when these male spiders mate with non-related females, they tend to take their time, so they end up dead 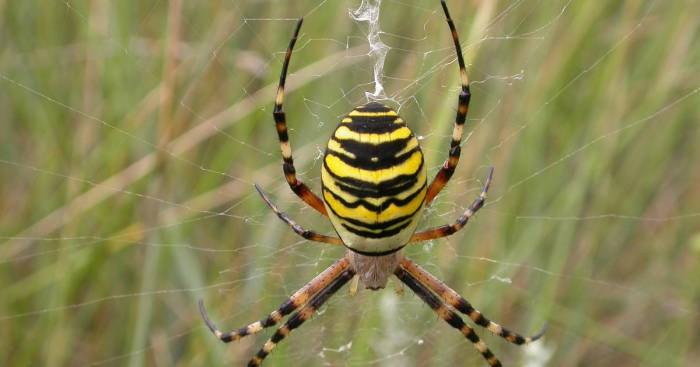 Researchers were initially baffled by a second penis in some earwig species; it points the wrong way, and females only have one vaginal opening. Was it just an evolutionary left over? No, the second penis is a spare in case the first one breaks off.

In fact, both are "breakaway" penises, designed to snap off in case of an emergency. This becomes even more cringe-inducing when you discover that each earwig penis is about the length of their entire body. In laboratory schlong-snapping experiments, researchers discovered "left-handed" earwigs were still able to mate successfully. 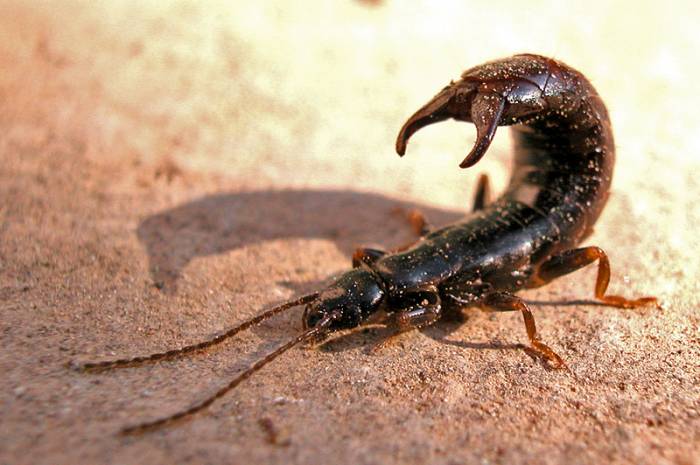 In honeybee populations, males are a dime a dozen. Thousands vie for a shot to be with a virgin queen, but only a lucky few succeed. For every mating flight a queen bee embarks upon, she has sex with an average of 12 drones. Males take turns mounting the queen during her flight, and each one can mate seven to 10 times. The queen stores the semen from every midair tryst for the rest of her life, using only a few sperm at a time to fertilize her eggs. When the drone finally pulls away, his barbed penis and abdominal tissues are ripped from his body. He dies shortly thereafter — what a buzz kill. 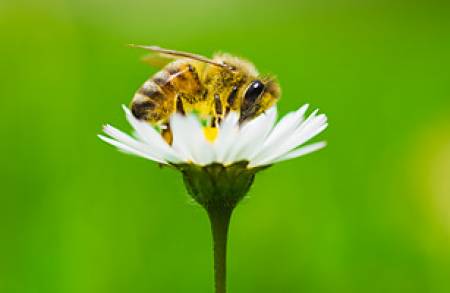 These bugs have a rather brutal mating ritual. The genitalia of males have been described as “sword-like.” They deposit their seed directly into the female’s abdominal opening.

For their part, female bedbugs have reproductive organ called the spermalege, a sponge-like opening that’s suited for the rough insemination. 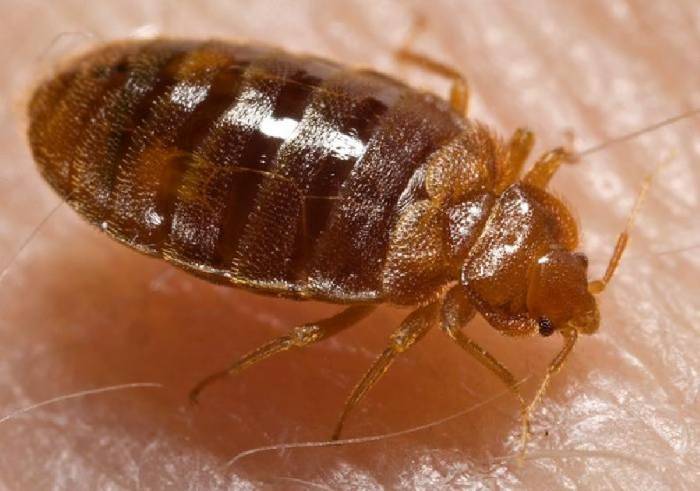 Drosophila, the little flies of kitchens and biology labs, have remarkably odd sex lives. The males in this species produce giant sperm that is 2.3 inches long (5.8 cm). Each individual sperm cell is 20 times longer than the fly itself. The sperm arrives in the female like a giant ball of twine and has to slowly unwind before the sperm cell can fuse to form an embryo. The gigantic sperm tail is eventually discarded. It seems this is yet another way to plug up the female and slow her from mating again. 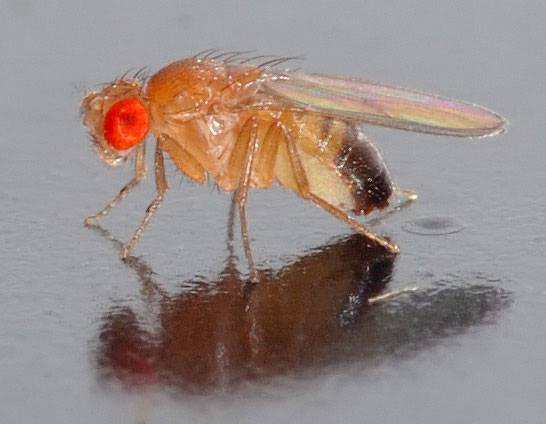 Looks like horny humans aren't the only ones capable of playing dirty for a little nookie. A new study says the male water strider creates tiny ripples in the water that actually lure predatory fish. The male will keep tapping his legs against the water's surface until the female agrees to mate. In strider copulation, the male mounts the floating female from above, so the female is more at risk from predators since she's on the water's surface. This menacing pickup tactic, the study says, likely started after females evolved a "genital shield." This insect chastity belt means that mating happens only with female consent, but the male's high-stakes game of chicken doesn't give the female much choice. The more quickly she gives in, the less likely she'll be fish food. 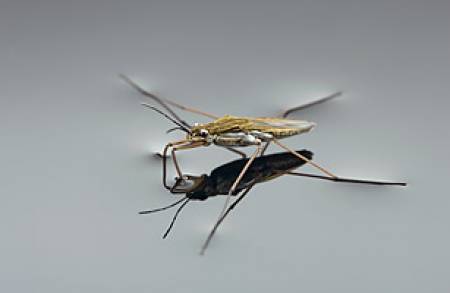 A single soapberry female is a rare find, and the male goes to extremes to lock down his special lady friend. When mating, soapberry bugs resemble twins connected at the rear — and they can stay that way for up to 11 days. Though the physical connection may seem romantic, like an insect equivalent of holding hands, this is actually a form of mate guarding. By prolonging copulation, the guarder's genitalia act as a plug that prevents other males from inseminating that female. In some cases, mated soapberry bugs are stuck together until it is time for the female to lay her eggs. The jealous male will temporarily withdraw his genitalia from hers, but he is never far from her side. Repopulation can begin as soon as she begins to cover the eggs with soil. Some guys are just the clingy type. 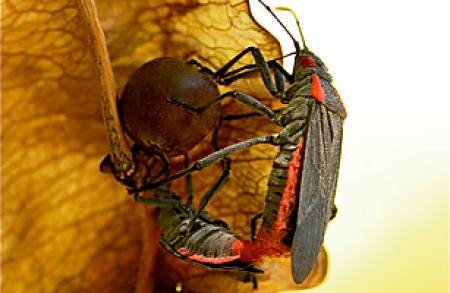