Posted by in Relationships On 5th July 2021
ADVERTISEMENT

In a tragic and sorrowful incident, 57-year-old Paul Wynn was ready to take his marriage vows before he unfortunately passed away at the altar. 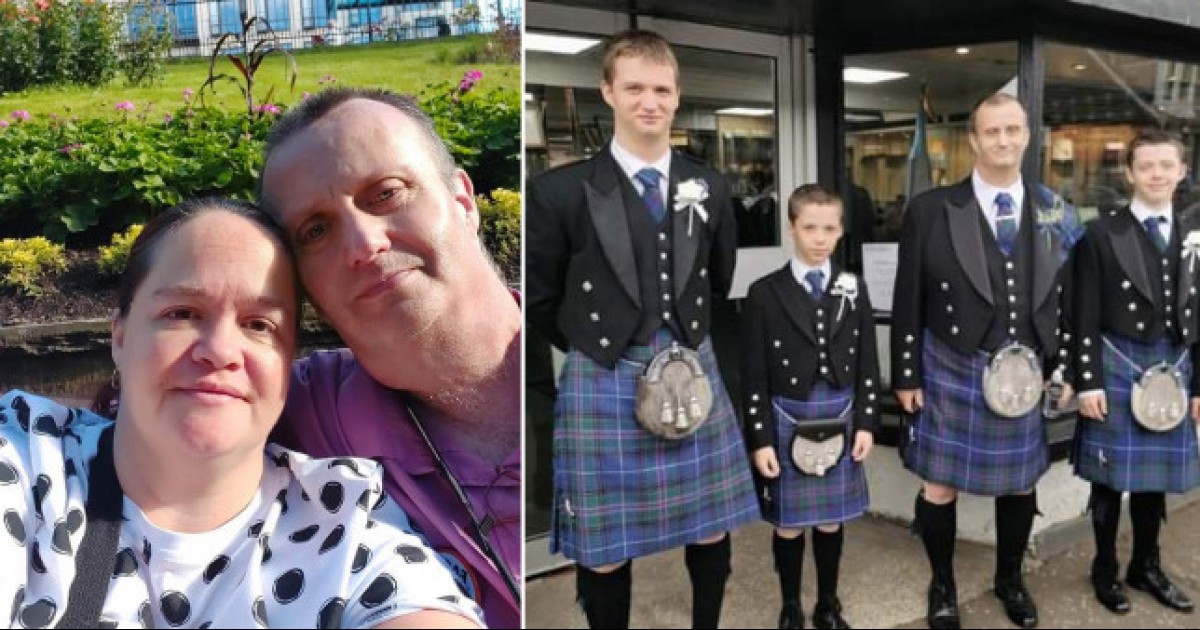 Paul Wynn, father of 11 children was standing at the altar, moments before taking his vows. His family rushed to his side as they attempted to save his life.

Paul Wynn was suffering from terminal cancer and was going to wed his partner, Alison Wynn. The 38-year-old and Paul had been in a relationship for 21 years. 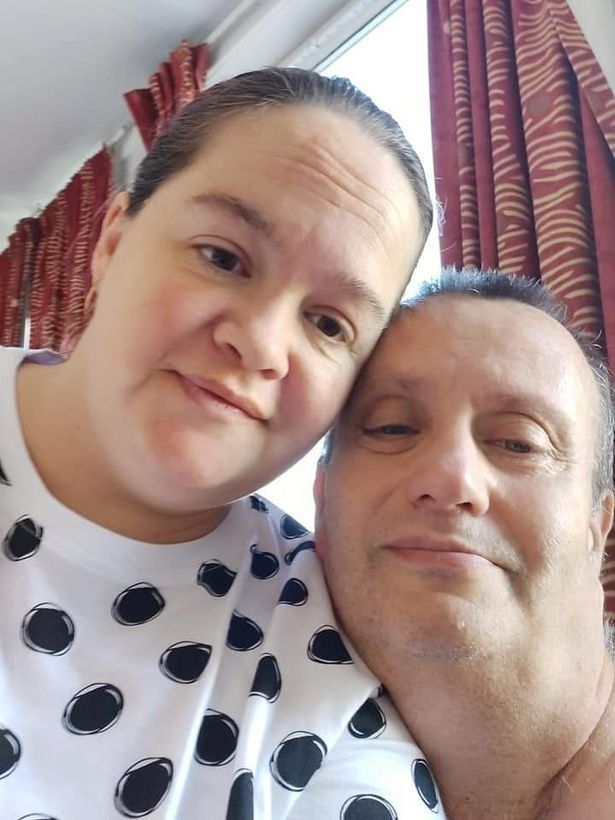 Paul had been notified of his cancer only 8 days before he died. The disease had spread from his pancreas to his lungs and liver. They speculated he had six weeks to two months to live.

The couple pushed their wedding date up to enjoy the short time they had left together. Allison, who had already taken his surname a few years ago said, “If I had known we didn’t have long I would’ve tried to arrange the wedding for the beginning of the week. He never actually got any treatment.” 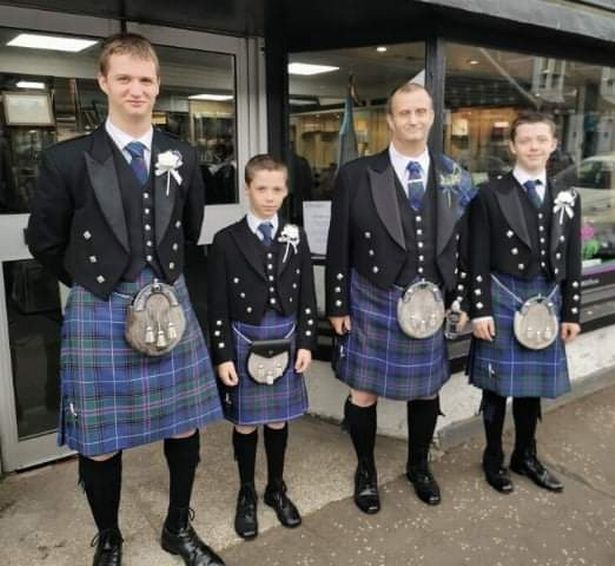 On the day of the wedding, Allison had waited outside the venue for 10 minutes for a friend to bring a bouquet of flowers since she had forgotten them at home.

“By the time I had gotten my flowers and went up the stairs. Everything seemed to be okay although Paul seemed to be a bit uncomfortable by this point and his kilt had been loosened a wee bit to help him feel more comfortable." 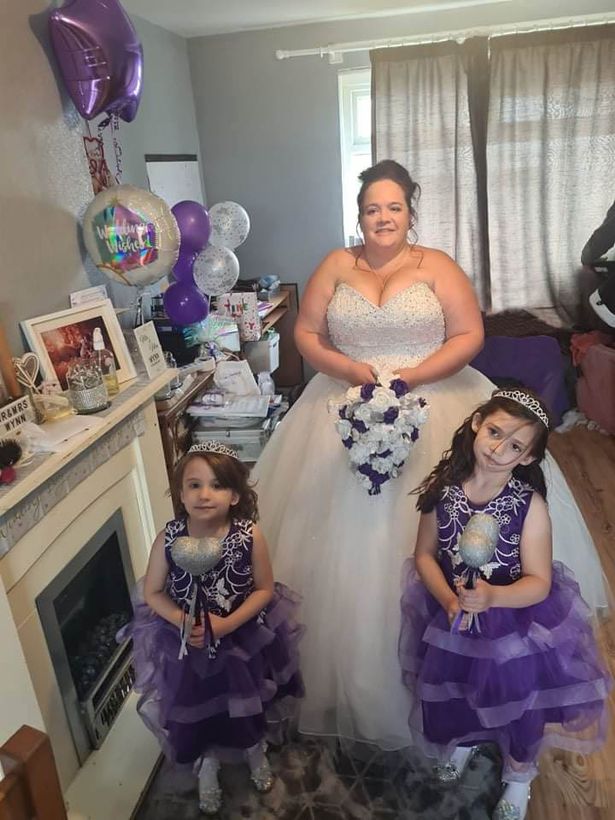 “He had actually been wheeled up in an office chair into the lift and taken up the stairs as he had no energy to get up to the room. He was out of breath and struggling from what I was told.”

Sandy, 20, their oldest child was waling her mother down the aisle when they realized something wasn’t right as Paul slumped in the chair he was sitting in for the ceremony. 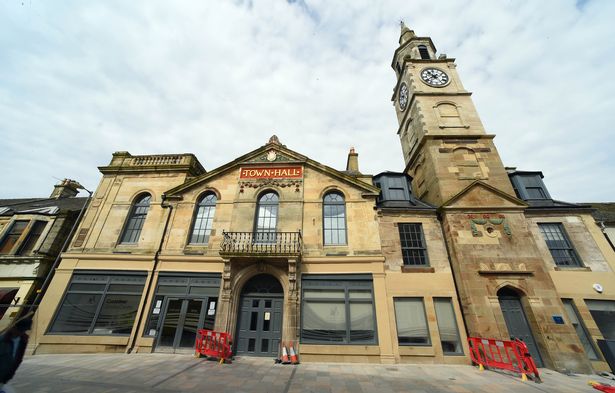 “By the time I got to him I called his name a couple of times,” Alison said. 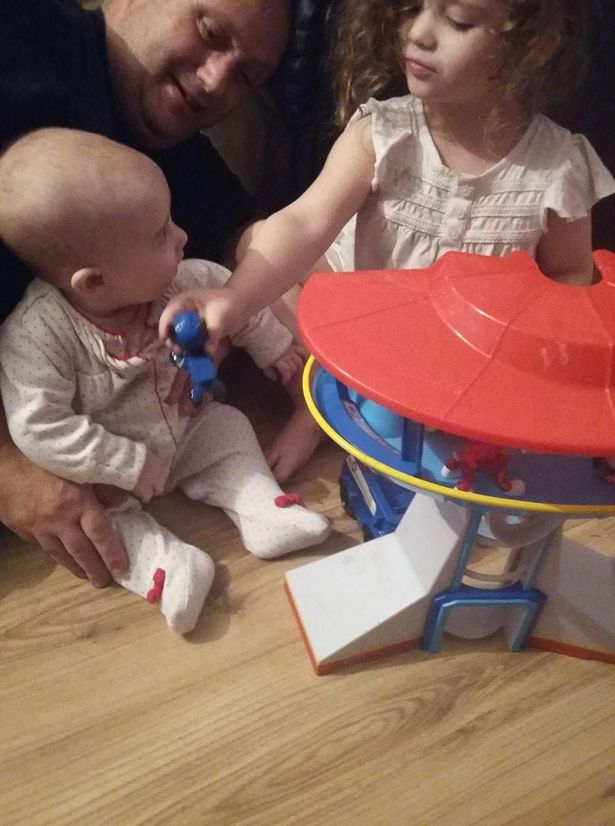 “It was hard. It’s taken me a wee while to get to where I am now and every day just seems to merge into one. It feels like only yesterday that it happened. I’m having to get up and moving every day for the sake of my children but I can’t eat.”

“Paul and I lost a child in 2004 after I had a miscarriage so it gives me a bit of comfort that he’s up there with our child. His mother passed away in 2020 so at least he’s with her now too.” 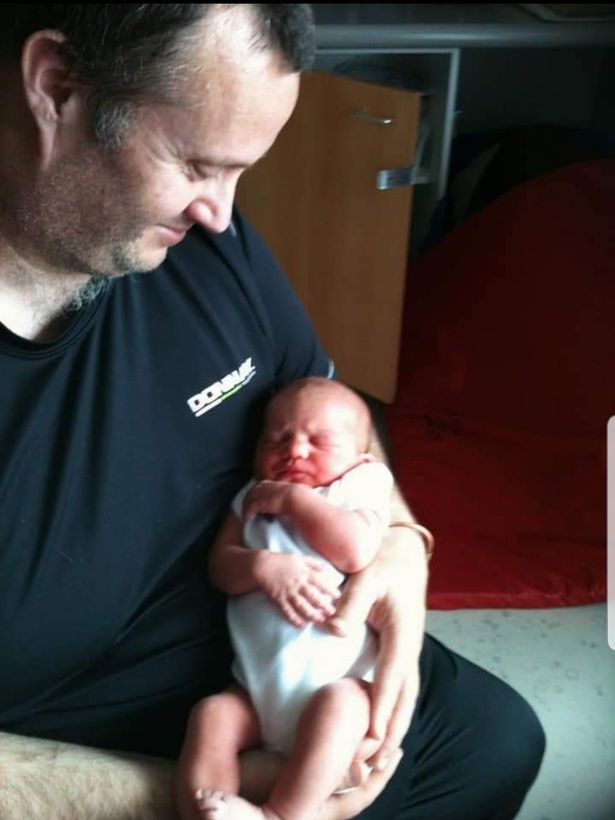 “Paul loved going out and taking pictures of anything and everything. We were his life; he would do anything for his kids. He would move heaven and earth for his kids and everyone loved him. He would give you every last penny he had. He made sure that everyone got before him. He was there for everybody. He really was a fantastic dad and his kids were his life. Paul was never a man to go to the pub or anything like that and if he went anywhere he went with me or with the kids; he never went anywhere without us.”

A fundraiser has been started to support the family with funeral expenses during this time. 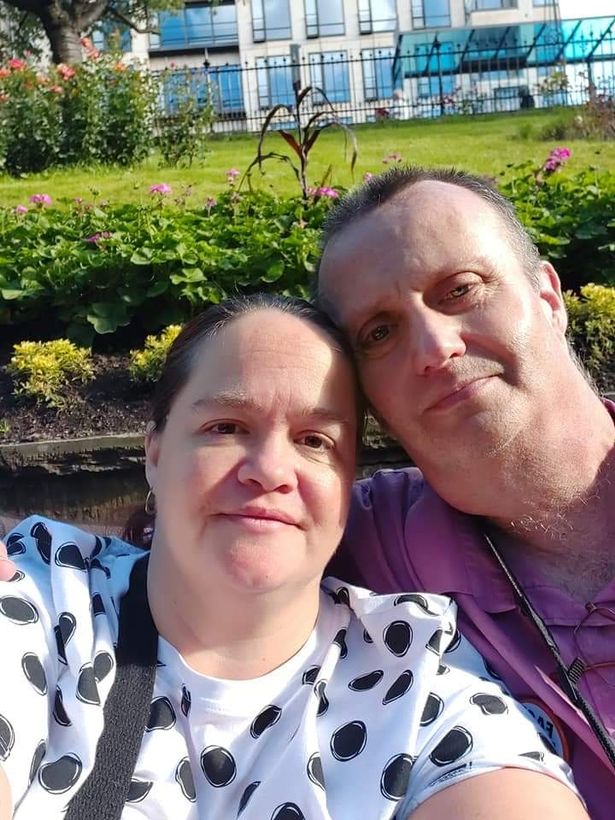