Posted by Sama in Feel Good On 26th October 2020
ADVERTISEMENT

This couple matched on Tinder and had no idea they worked at the same office where Alyssa was at the junior position and Rick was the boss. Even though at the beginning of the meeting they decided to part ways owing to their boss-employee situation but they couldn't deny their feeling for each other for long and eventually they hit off. 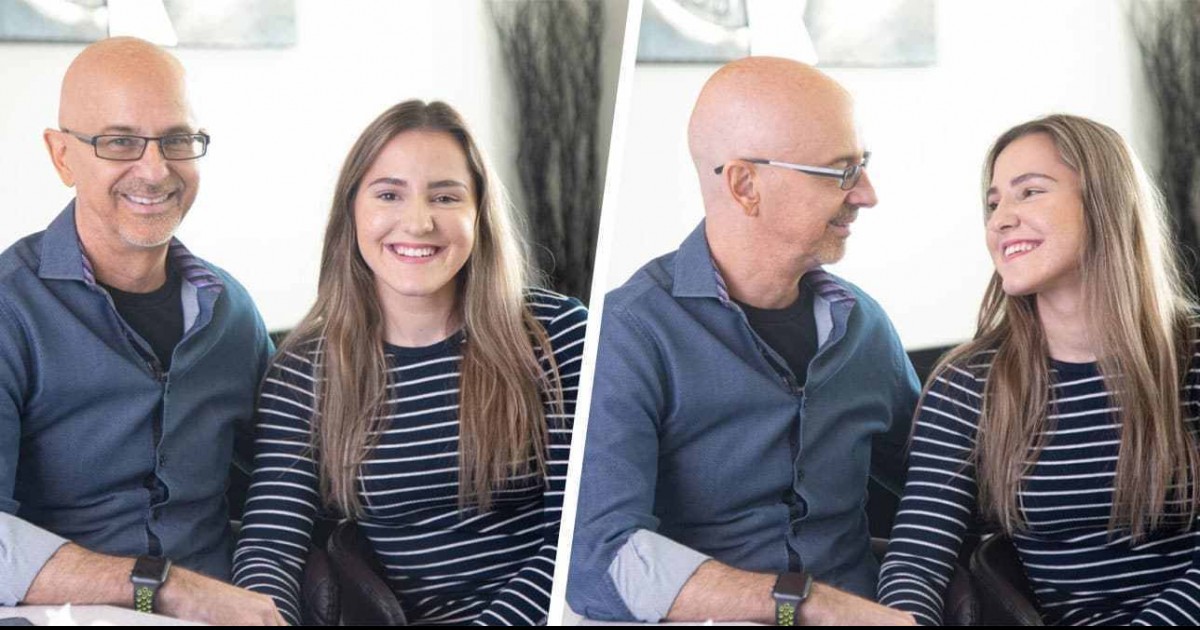 This CFO quit his job after he matched with his 22-year old employee on Tinder. As it is against most companies' policies of not dating colleagues so58-year old Rick made a plan so that he and Alyssa could stay together.

At the time he was the boss of the organization they were working at. Though Rick didn't know that he matched with Alyssa but she caught his eye way back as he explains that she had 'this energy.' 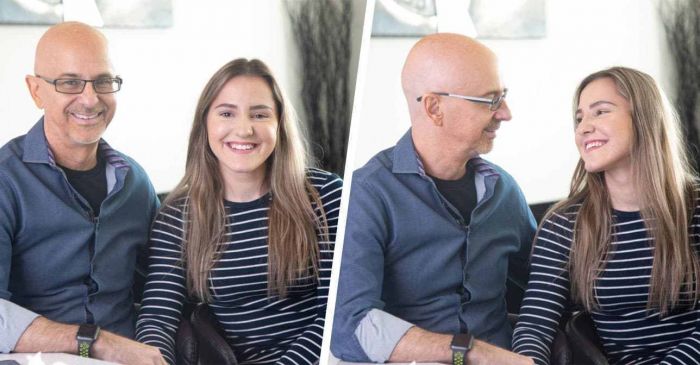 But it was still a long time before Rick made a connection between Alyssa and the woman he matched on Tinder.

It didn't take long for Alyssa to recognize Rick and she made it clear to him that they cannot date. 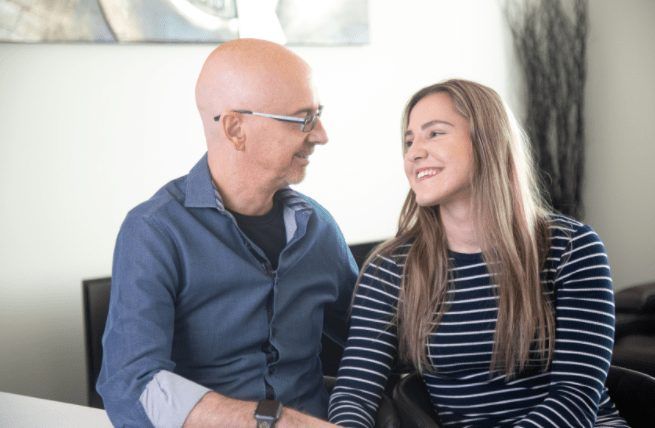 As the boss of the company, Rick had a lot at stake including his reputation.

But both couldn't deny the sparks they felt and eventually they started dating each other. They used to meet each other after work and their relationship hit off.

After a few months, Alyssa was facing some trouble with her flatmates and it was the time that Rick suggested that she move in with him. 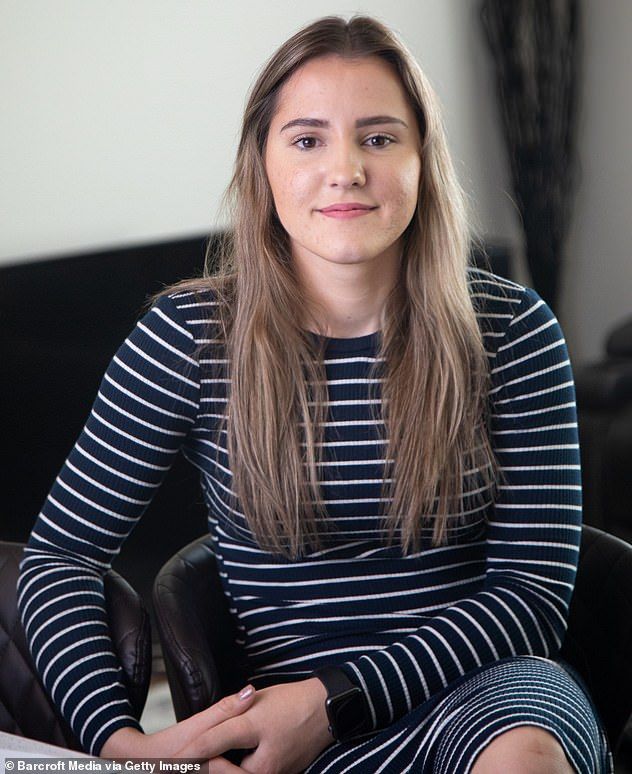 The couple has been together for over a year now and still head over heels in love.

Their love story may sound like a fairytale with everything rainbow and roses but the couple has faced enough obstacles in the course of their relationship. 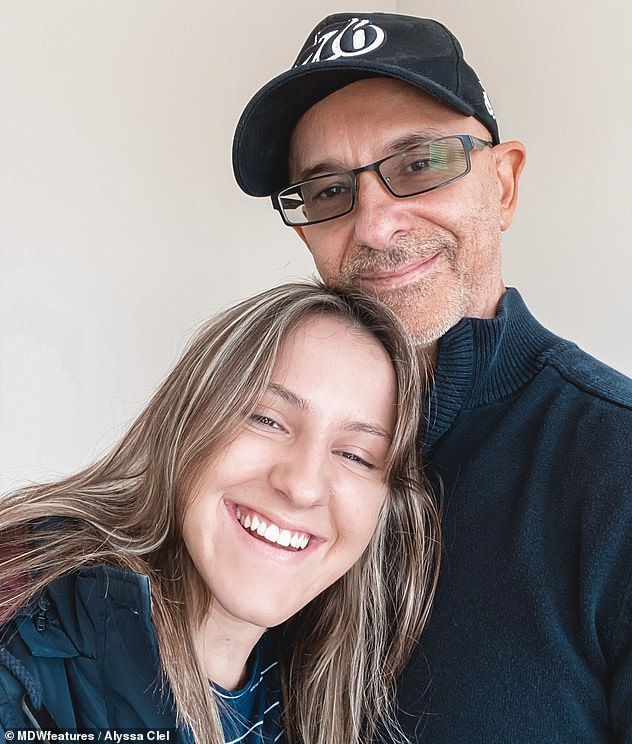 Alyssa's life has been a bit different than people of her age and she is much more mature at a 22-year age. Alyssa says this attributes to a rare congenital condition which she was born with.

She suffered from Paraxial tibia hemimelia which means one of her legs was excised above the knee. As a result, she never partied or handed out much. 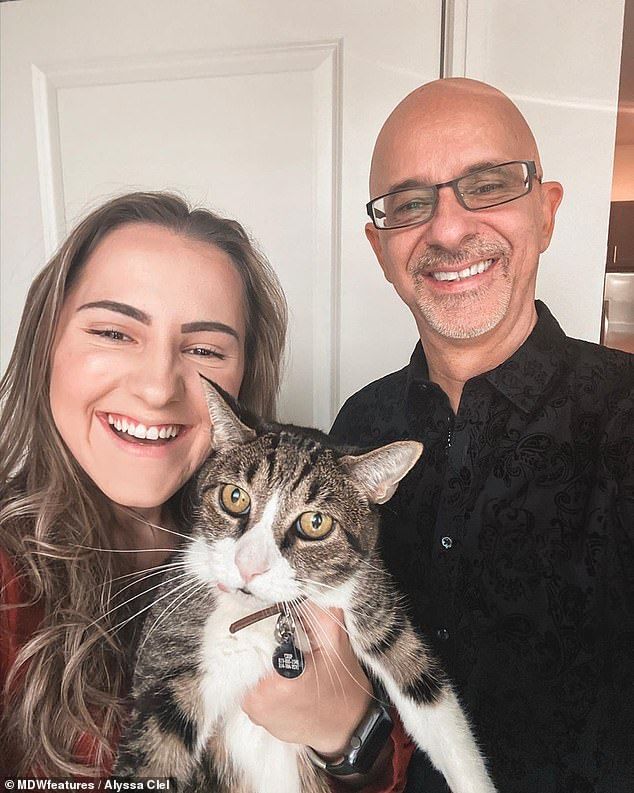 The couple is living a happy life right now and in the future, they don't plan to have many children. They plan to keep their family small.

We talked about our future and we both don’t want kids. I personally don’t want to have kids.

We are both kind of like on the same page in terms of careers and goals, and I’ve been told I’m really mature for my age and stuff like that. 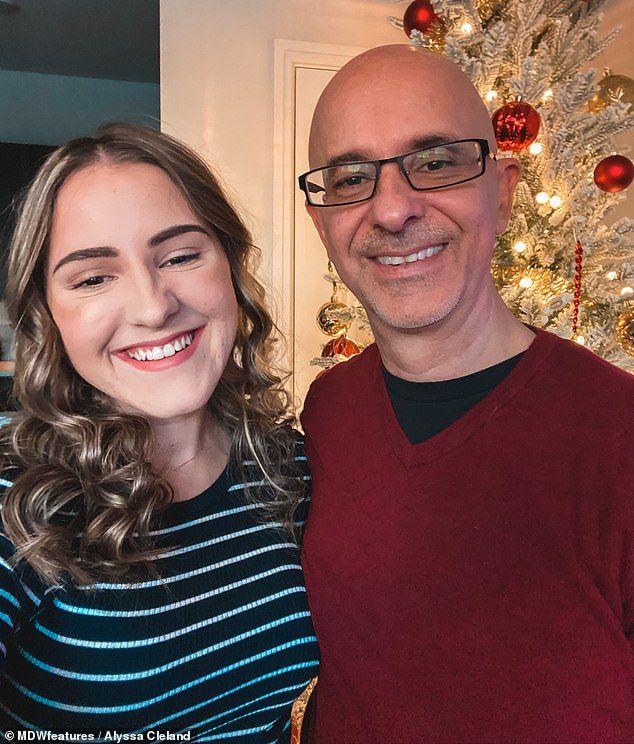 And when it comes to their age gap, the two are happily in love with each other and as Rick says ‘it just works’ and if they’re happy, who can tell them otherwise?

I don’t feel an age difference. The way we relate to each other, just general conversation and interaction and relating to each other, it’s just very compatible – it just works.

Talking about her relationship with Rick, Alyssa says:

I’m in love with Rick for sure. And I’m just waiting for a ring at this point. If it means changing his diapers, I’m in it for the long haul. I could be hit by a car tomorrow.

No one knows you know how long we have on this earth. And so I think just spending it with the people you love, despite him getting older, quicker – it’s all we can really do. 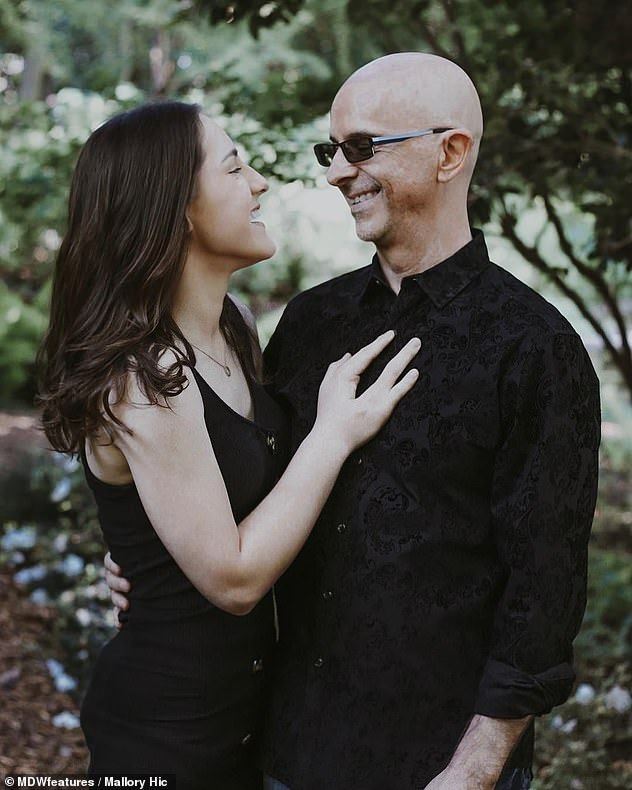 We talked about our future and we both don’t want kids. I personally don’t want to have kids.

We are both kind of like on the same page in terms of careers and goals, and I’ve been told I’m really mature for my age and stuff like that.

All the very best to the lovely couple for their future!
MDWfeatures
ADVERTISEMENT