Posted by Muk Khatri in Food On 4th August 2018
ADVERTISEMENT 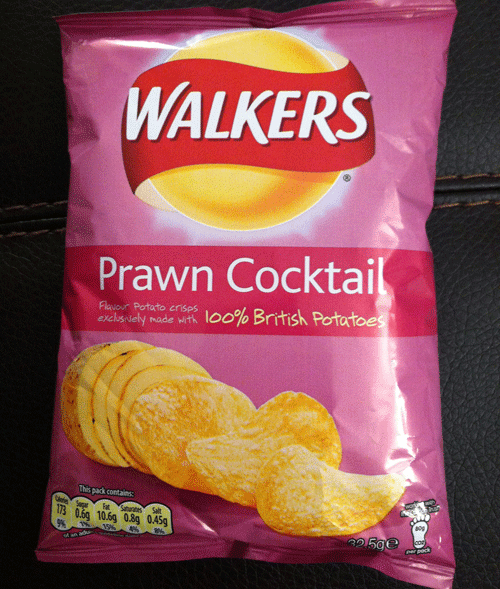 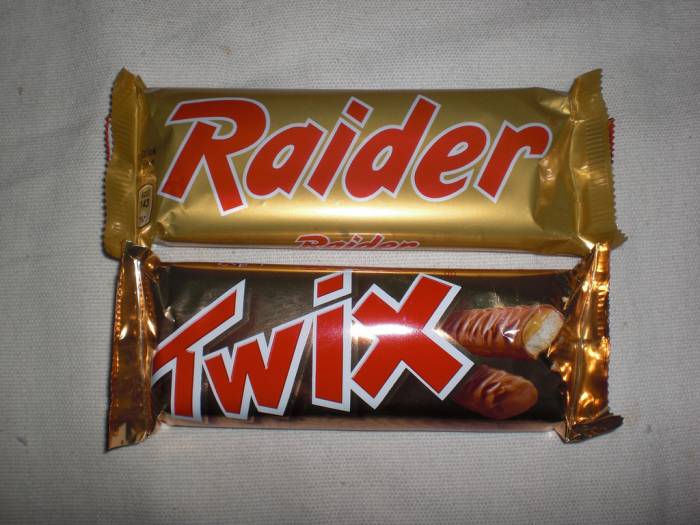 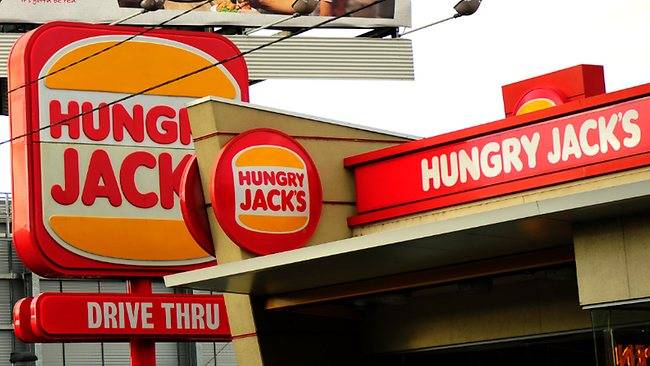 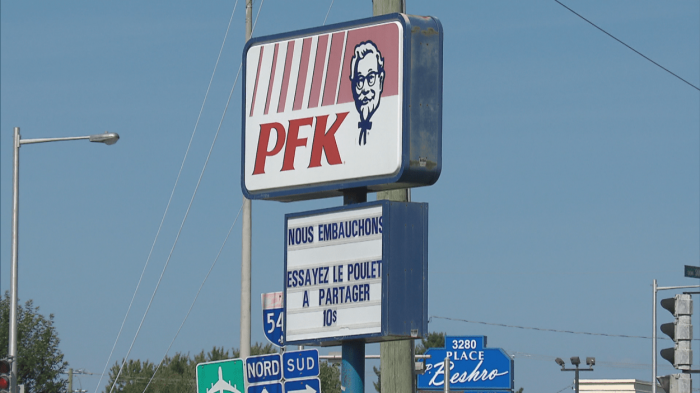 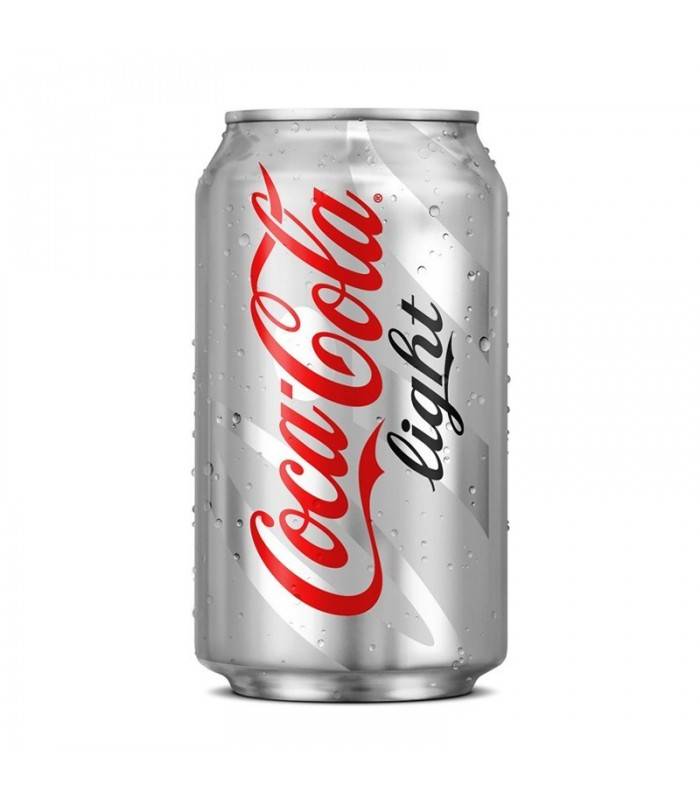