Posted by Sama in Feel Good On 27th March 2018
ADVERTISEMENT

6-year-old Bryson Suber could not control his tears when he saw his mom walking down the aisle to marry his dad. Check out the beautiful picture and make your day a little better today. 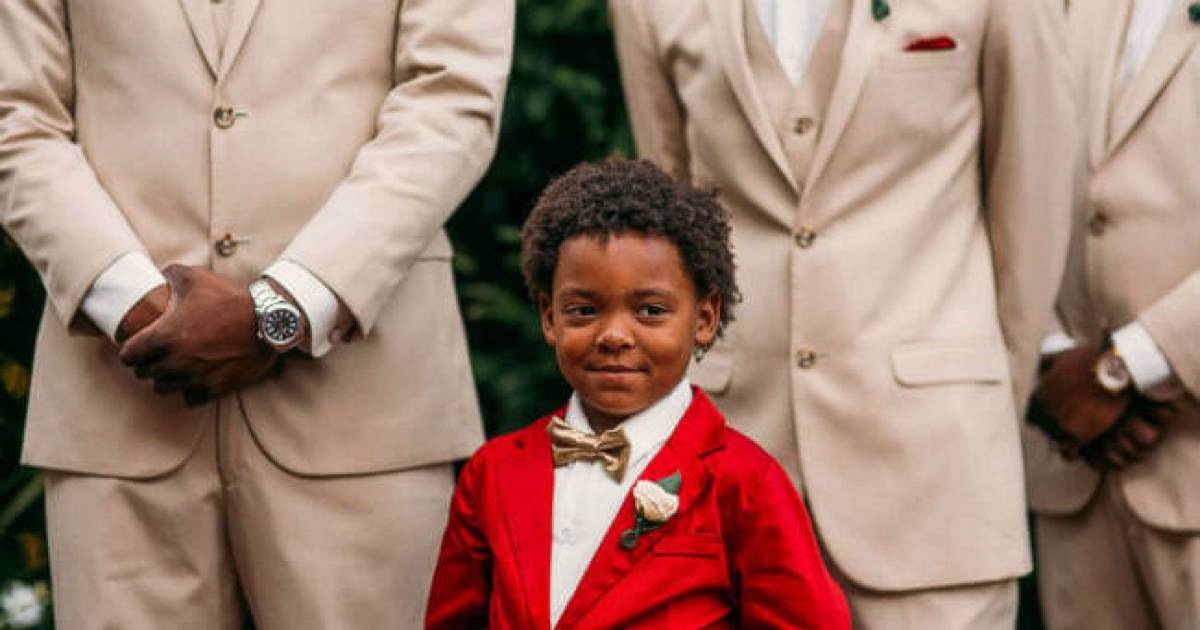 Seeing your parent getting married is not uncommon these days. But for 6-year-old Bryson Suber, it was special to see his mom walking down the aisle because his mom Tearra was marrying his dad. The couple were actually high school sweethearts and were finally tying the knot after all these years. 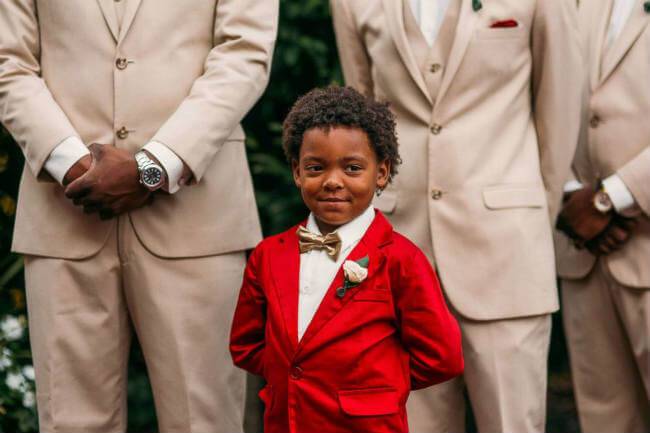 #2 Bryson's Reaction Moved Everyone To Tears

The most beautiful thing that has moved the public is the reaction of Bryson when he saw his mother walking down the aisle. The young kid could not stop crying and the beautiful emotions were captured by the photographer just at the right moment. 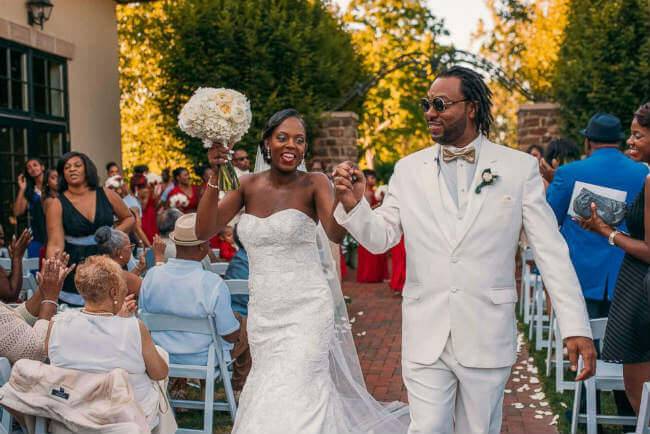 The wedding though happened back in 2016 but the heartwarming picture has been making rounds on the social media since then. Tearra who at the time was busy on walking down the aisle and maintaining her composure, explains that when she saw her son crying, even she was taken back, "It completely took me back. The magnitude of that day and that moment meant a lot to us." Tearra says her son's viral picture has brought back fresh memories from 4th September 2016, "It was literally one of the most magical days that I’ve experienced. And there’s no way I would’ve done it without them [her children] there." 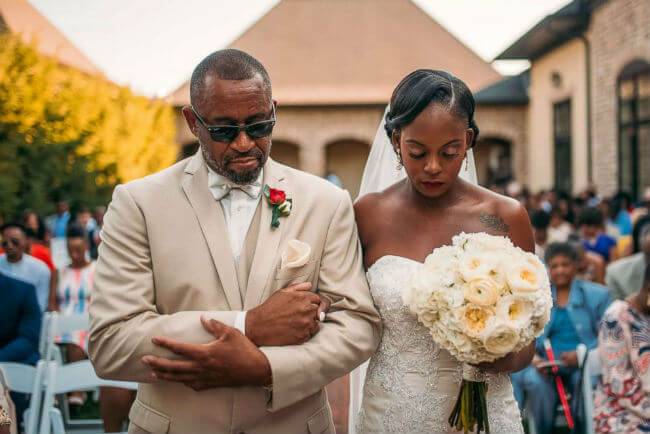 #4 This Was The Moment Paul Knew He Had To Capture

Photographer Paul Woo of Wandering Woo Photography is responsible for capturing Bryson's picture and according to Woo, seeing such strong emotions from a 6-year old was surprising even for him and he could not help but take pictures of the young man in awe, "I was secretly bawling behind the camera and had to prioritize this moment over the bride coming down the aisle. Yes, I got both photos, but I knew this moment was the moment."

Congratulations to the Suber family on the wedding from our team!