60-year-old Mom Gets Banned From Bar After Humiliating Son And Defending Her Daughter In Law.

Posted by in Relationships On 12th August 2021
ADVERTISEMENT

This woman came to the aid of her daughter in law in a spectacular way after realising that her son wasn't pulling his own weight in the household. She decided to track him down as he was having drinks in the bar and got banned after calling him out on his behaviour in front of his friends. 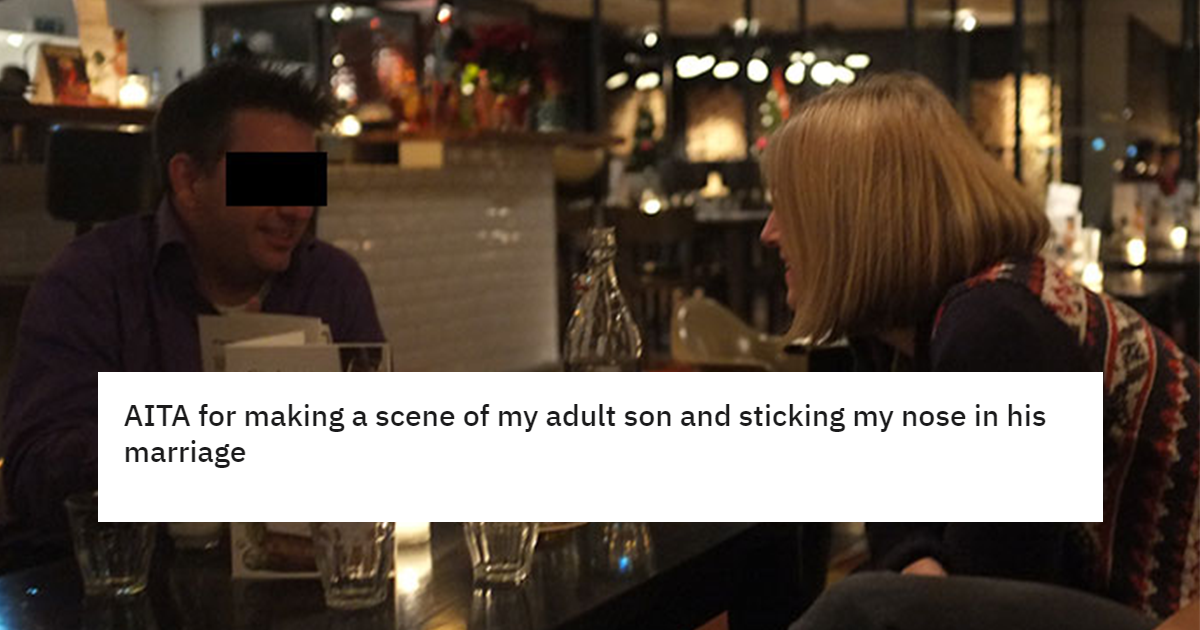 Posted in a subreddit on the pop[ular website Reddit, u/Classic-Goose-8228 asked if she was the a**h*le when she called out her son for basically using his wife as a maid for the house.

She revealed that her son who is 33 year old was married with three children all under the age of three. He had also convinced his wife to be a stay-at-home mom and sell her business. His reasoning was that his mother did the same and that’s why he had a great childhood.

His version however meant that he did nothing at home while the daughter in law struggled with taking care of three toddlers in the house. The situation hit the fan when the MIL decided to gift her DIL a spa weekend.

On the day of, however, the DIL called to cancel because the son suddenly wanted to visit friends at the bar. MIL was having none of it. She sent the DIL off to relax at the spa, sent kids to the aunt’s and decided to track her son down and teach him a lesson.

“Here’s where I might be the asshole I when to the bar where he and his friends were, I sat down next to the Group and asked my son “did I fail you as a mother or was it your father because we both thought your partner comes before your silly drunk friends” the post is getting long enough but long story short I humiliated him and got myself banned from a bar”

She also cleared up the truth and said that her husband did in fact help her around the house and that she also took Saturday’s off. The son on the other hand is angry at being humiliated in the middle of his friends in a bar. 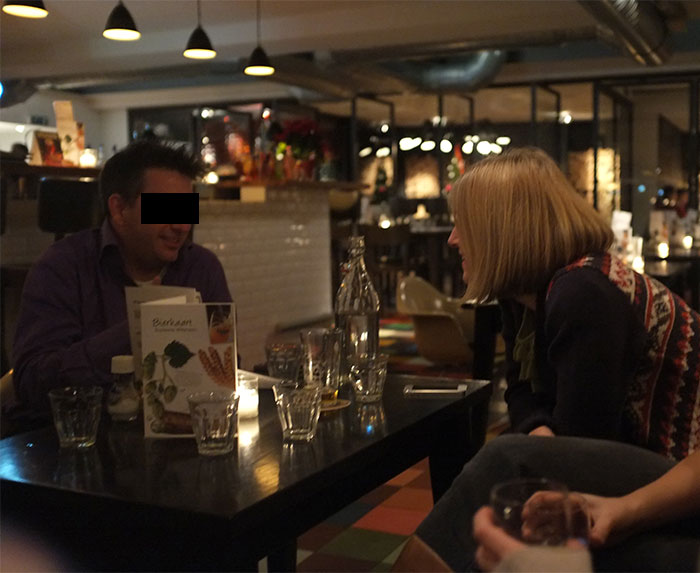 In some follow-up posts, she said, "I honestly don’t where this attitude comes from his father treated me with respect and his brothers seem to be respectful to their partners too."

She also responded to a commenter asking whether any of her other sons did the same thing.

"Oh I did believe me I rang each one of my kids and their partners. My sons partners Jackson, Sarah and Bella all Were surprised at what happened and assured me My sons would be single if they were mistreated same with my girls partners."

When asked if her husband could help set the record straight, she revealed that he had passed.

She also gave an update that her DIL had decided to take space from her marriage to focus on her mental health.

"My husband lost his life Due to the bug and she told me she needs some time Away from my son till he agrees to marriage counselling and basically respect in the marriage aka him being a father/ washing a dish so she can have a minute to herself."

She also believed her son had been spending time on some misogynistic subreddit and that is where his views could have come from. She also added that if her DIL decided to divorce her son she would be completely on her side.

"I’ve been sent messages about subs on here that my son could be in (would Explain his behaviour but it’s still 100% his doing) honestly if he is taking advice from those subs I’ll be letting my dil know and helping her getting full custody of their 3 girls if she decides to divorce him."

In the end, even if the DIL was unlucky with her husband, she did get lucky getting a MIL like this one who has her back through and through. When people pointed out that her behaviour was unusual and that not all MIL's would take their DIL's side she said,

"I just wanted to say I’m heartbroken not by any judgement towards me or my parenting skills but the fact a lot of people are shocked I’m care about my daughter in laws mental health and stood up for her against my sons bad behaviour I just want to say as a mother my advice is Treat your daughter/son/non-binary in laws how you’d want YOUR children to treated. Respect goes along way"