Posted by Annie N. in Relationships On 16th August 2021
advertisement

This couple has a 37 year age gap but that hasn’t stopped them from celebrating their love. 61-year-old Cheryl McGregor and 24-year-old Quran McCain have decided to make it official and get engaged. 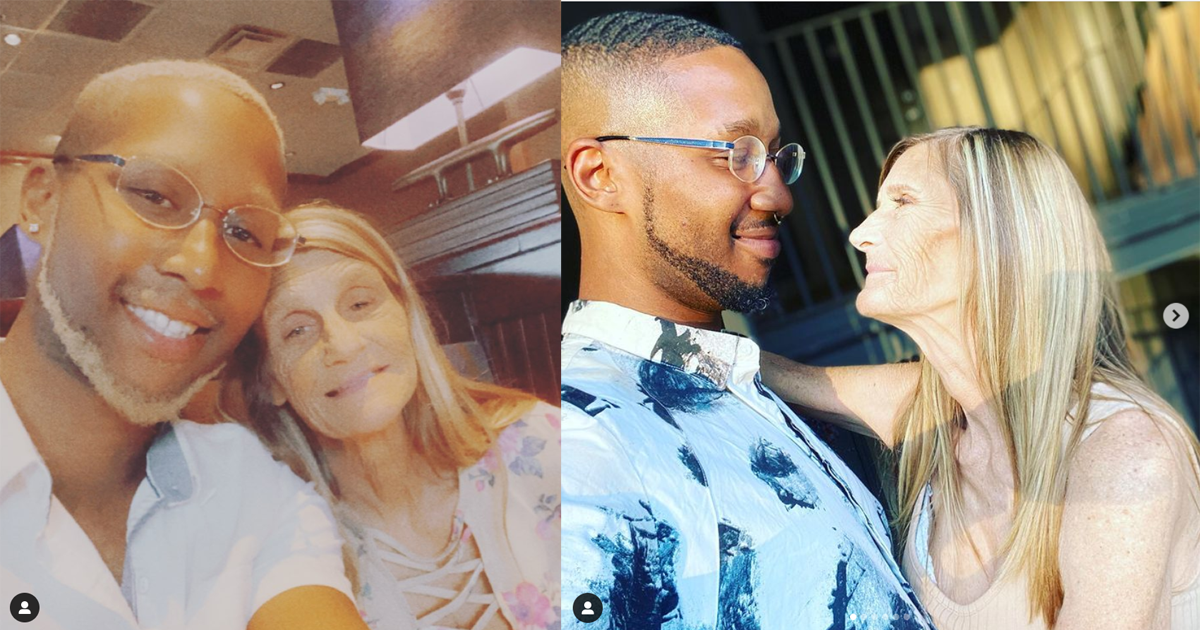 The pair met when Quran was just 15 years old but assured people that there were no romantic feelings between the two at that time. They added that they didn’t start dating until the previous year but want to take the next step in their relationship.

The couple also said that their sex life is doing great because of the chemistry they have with one another.

In fact, the couple has set up an OnlyFans to share that chemistry with the rest of the world.

The couple also addressed the assumptions and misconceptions they often need to challenge and how often people can judge their relationship through the screen.

McCain said, “Even though it is an age gap we never think of it because Cheryl has a very young spirit, soul, and heart. I think the biggest misconception is that I'm using her or waiting to be put in the will."

Cheryl added, "It's different, It's amazing, he's very compassionate to me and I think it's because he's a younger man. I couldn't have that with anybody else, he's very emotional and that's something I've never dealt with-they were all angry and he's emotional in a good way because he shows me he really cares."

"There's just something between him and me that I never thought we would be together like this, he's just an amazing person. There's a different type of chemistry with him even though he's younger, we have a lot of chemistry because of the things we've been through and it pulls us closer together."

NO matter what the world has to say, the two are definitely enjoying themselves and very much in love. “She knows what she's doing, that's the best thing,"

Having said that they have also faced backlash from people who do not refrain from saying hateful things to the couple.

"Every day someone comes for her appearance, they call her 'zombie', 'the walking dead or 'crypt killer.' Hateful things like 'why did you dig her up' or 'take her back to the nursing home', the hate on that app is unreal,"

"Together we have over 700,000 accounts blocked just from the hate. To get past it I tell her she is beautiful every day and make sure she knows that the hate they are throwing are problems they are battling within themselves," he added. "Never take the words they type to heart because they would never say it in person."