Posted by Sama in News On 24th December 2021
advertisement

Researchers in China and UK have discovered a 66-72 million-year-old perfectly preserved embryo of a dinosaur in a fossilized egg. The skeleton has led researchers to conclude the discovered embryo is an oviraptorid, which is basically a two-legged birdy type of dinosaur.

An exquisitely preserved embryo of dinosaurs has been discovered inside a fossilized egg in Ganzhou, Southern China, and is believed to be one of the most complete dinosaur embryos ever unearthed.

The embryo has been named by the scientists as Baby Yingliang and is believed to be around 66 to 72 million years old.

Researchers have examined the skeleton and suggested that the animal was an oviraptorid, which is basically a two-legged birdy type of dinosaur.

The egg is 17cm-long and 8cm-wide, and the skeleton itself is 24cm in length.

Now, this makes one wonder why this egg came to the notice of researchers this late? Well, that's because the egg was gathering dust in a store room until 2015 when a staff member noticed bones sticking out of the shell.

Understanding that this is a great finding and it could be worth exploring, they contacted experts at the University of Birmingham, who just published a study about their findings. 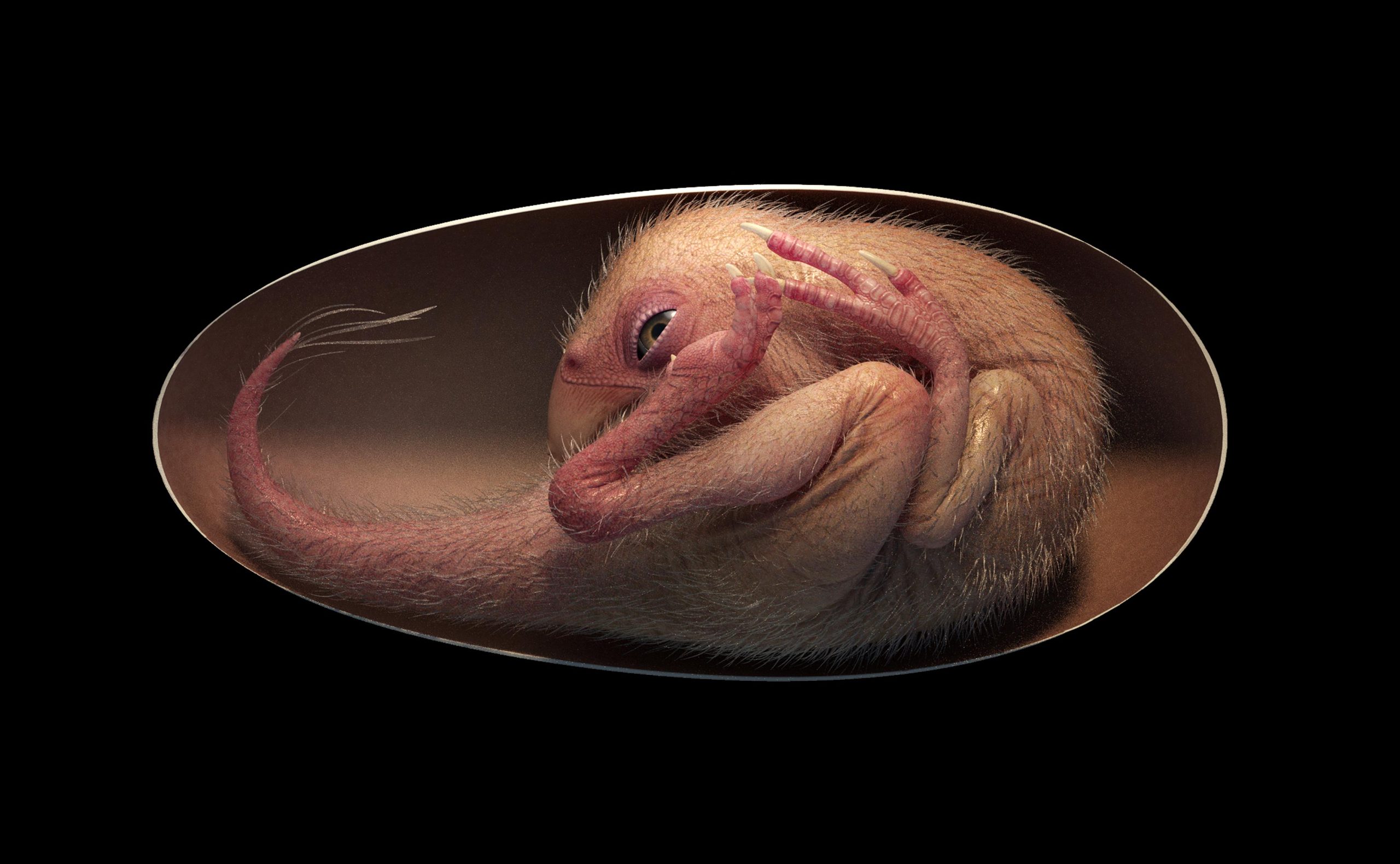 "Dinosaur embryos are some of the rarest fossils and most of them are incomplete with the bones dislocated.

"We are very excited about the discovery of Baby Yingliang - it is preserved in a great condition and helps us answer a lot of questions about dinosaur growth and reproduction with it.

"It is interesting to see this dinosaur embryo and a chicken embryo pose in a similar way inside the egg, which possibly indicates similar prehatching behaviours." 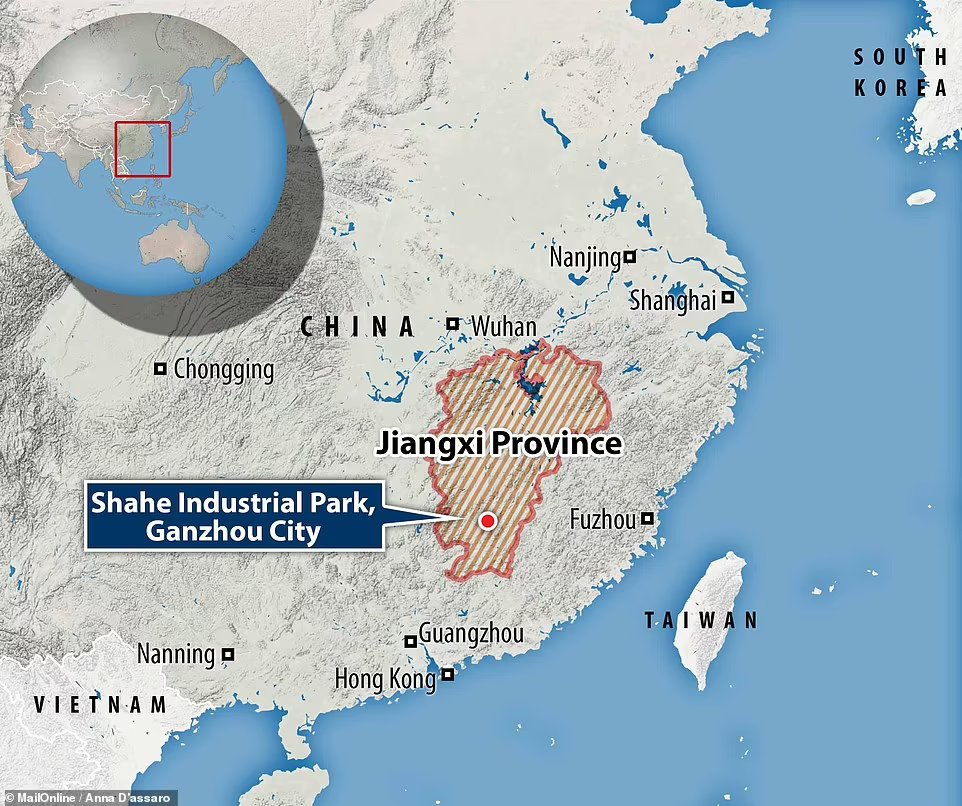 Before hatching, the birds are known to adopt tucking postures, whereby they tuck their heads under their wings and embryos that ultimately fail to have a higher chance of dying due to unsuccessful hatching.

Experts discovered that Baby Yingliang - who strikes a similar pose - suggests that this behavior may have evolved from dinosaurs tens or hundreds of millions of years ago.

University of Edinburgh's Professor Steve Brusatte - who was part of the research team - said:

"This dinosaur embryo inside its egg is one of the most beautiful fossils I have ever seen.

Meet ‘Baby Yingliang’! Our experts examined the 72 million-year-old embryo found inside a fossilised dinosaur egg in southern China, shedding new light on the link between the behaviour of modern birds and dinosaurs @LES_UniBham @EdinburghUni https://t.co/IVA2Un22zb pic.twitter.com/ZY1LE8i3Es

"This little prenatal dinosaur looks just like a baby bird curled in its egg, which is yet more evidence that many features characteristic of today's birds first evolved in their dinosaur ancestors." 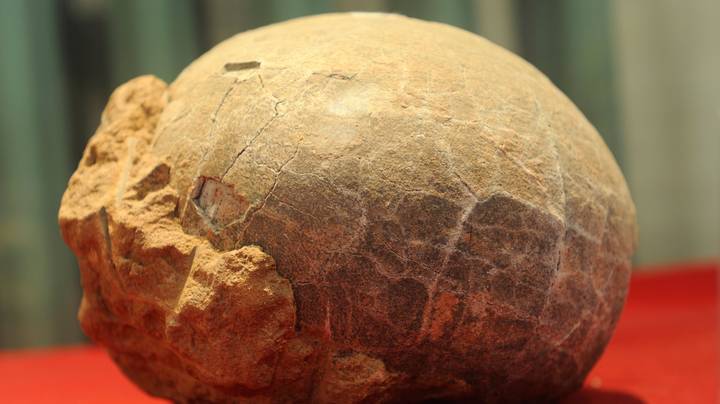