69-Year Old Sues To Change 49-Year Old Claiming: “You Can Change Your Gender. Why Not Your Age?”

Posted by Sama in Life Style On 15th November 2020
ADVERTISEMENT

Emile Ratelband is a happy Dutchman who is in excellent health both mentally and physically. Now the man claims that's he is in such good health and spirits but society's concept of ageism feels unfair and scary to him. The man requested the court that he wants his age to be legally in the forties but unfortunately, the judges held different views than Emile. 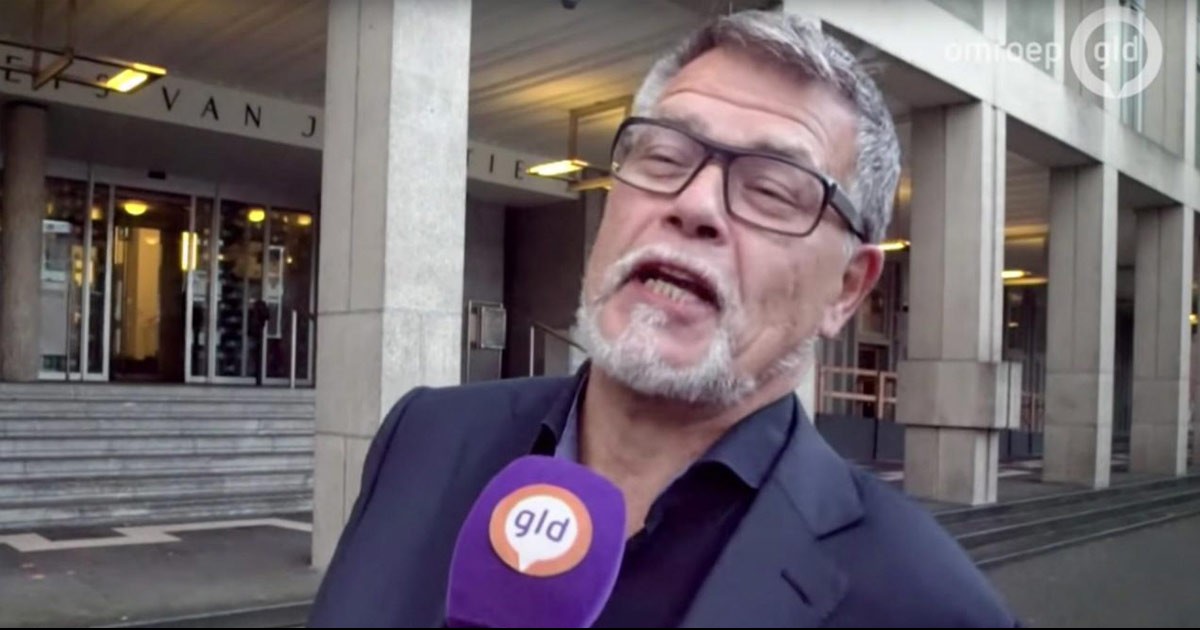 Emile Ratelband is a happy-hearted Dutchman who back in 2018 approached a court in the Netherlands asking permission to let him change his legal date of birth from March 11, 1949, to March 11, 1969. This way, he would be legally 49 instead of 69. Emile is a “positivity trainer” and TV personality who refers to himself as the “young god”.

Emile believes society's perception of ageism is too difficult for him to accept mentally and since he looks young then it wouldn't hurt in getting it legalized too. 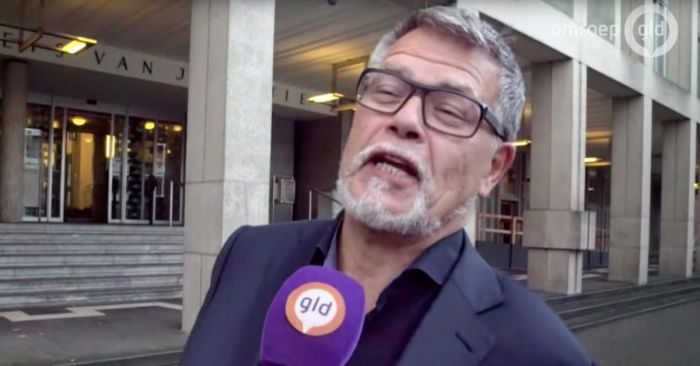 Speaking to the Associated Press, Emile said his request was not a publicity stunt and that changing age would improve his dating game, increase his chances of buying better houses and cars, and getting better gigs at work. His age is just too limiting for his youthful frame of mind. 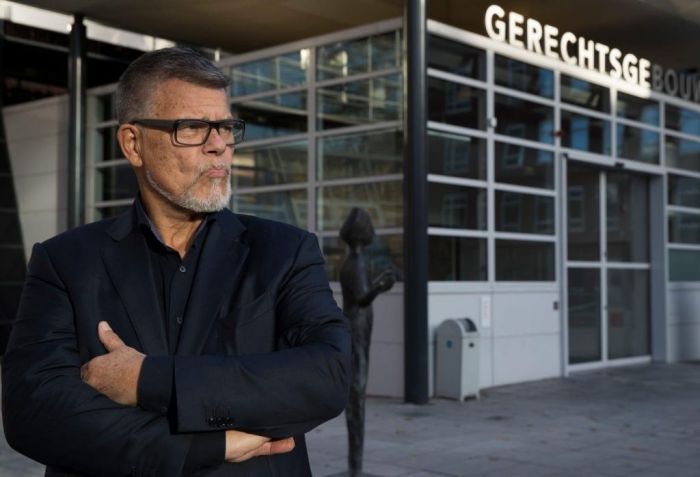 Emile is in sound health mentally and physically. He also gets his medical checkup down every two years and also looks just about 50 and has said he would give up his pension if his petition is approved

The court, however, holds different views than Emile and rejected his request.

“Mr. Ratelband is at liberty to feel 20 years younger than his real age and to act accordingly,” the judges said. They also mentioned that changing a legal age would have “undesirable legal and societal implications”. 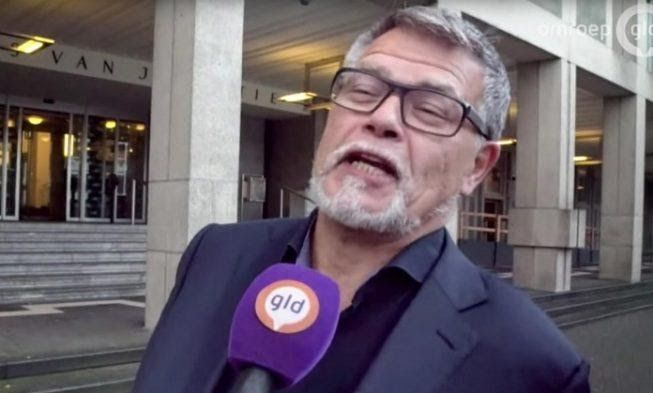 Emile was disappointed to say the least and mentioned that his friends have told him to change his age on dating apps if it bothers him so much. However, he doesn’t want to foster a romance built on falsehood.

“But I don’t want to lie. If you lie, you have to remember everything you say.”

Emile also believes that changing his age to the younger age number will have positive implications on his career. As a “positivity trainer” and life coach, several clients have had doubts about his abilities to relate with young people simply because he’s a lot older. He still has so much to offer, but his age keeps holding him back. 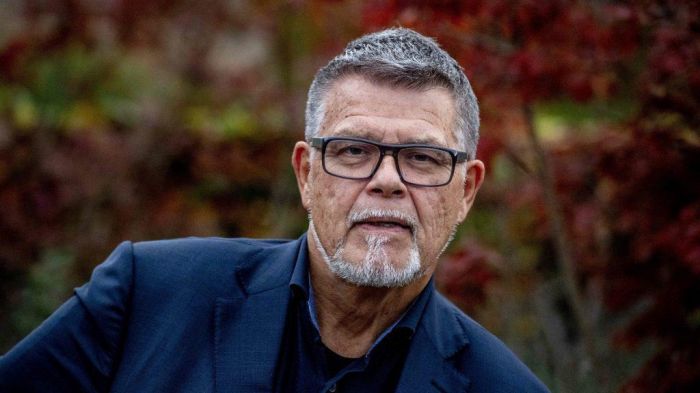 Trained by the American motivational guru, Tony Robbins, Emile loves the American way of life and believes he deserves to be a part of the culture.

“This is American thinking. Why can’t I change my age if I want to? You have to stretch yourself. If you think you can jump one meter, now I want to jump 20. If you earn 100 grand a month, now I want to earn 120 grand.” 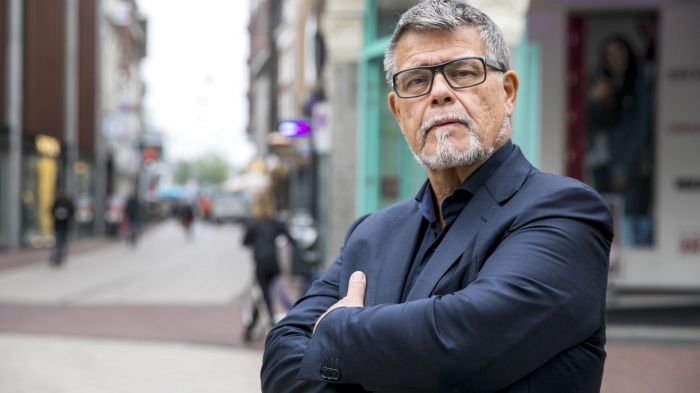