7,000-Year-Old Burial Site Found Underwater In The Gulf Of Mexico

Posted by Sama in Bizarre On 4th March 2018
ADVERTISEMENT

Archaeologists have discovered a 7,000-year-old burial site that was hidden beneath the layers of Gulf of Mexico. Florida state officials called the find an "unprecedented discovery." The burial grounds are expected to cover about 32,000 sq feet (3,000 sq meters) off the coast of Manasota Key. 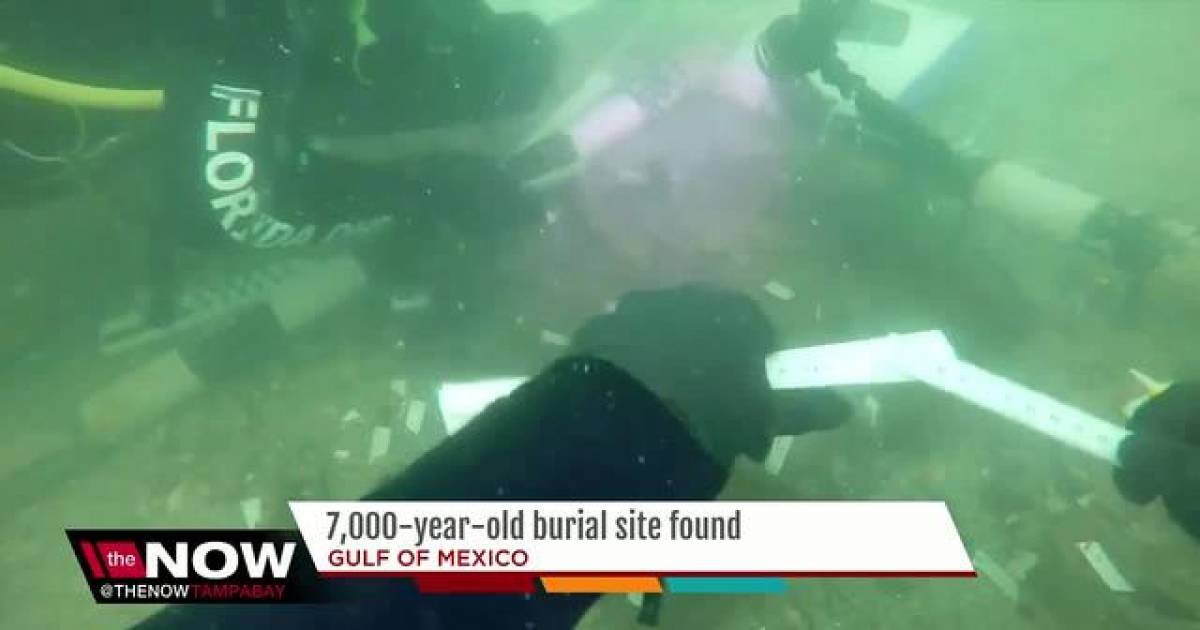 Archaeologists have discovered a Native American burial site as old as 7,000 years old off the coast of Florida near the city of Venice. FGCU graduate student Dayanira Lopez says, "Never did I imagine in a million years would we find human remains down there." 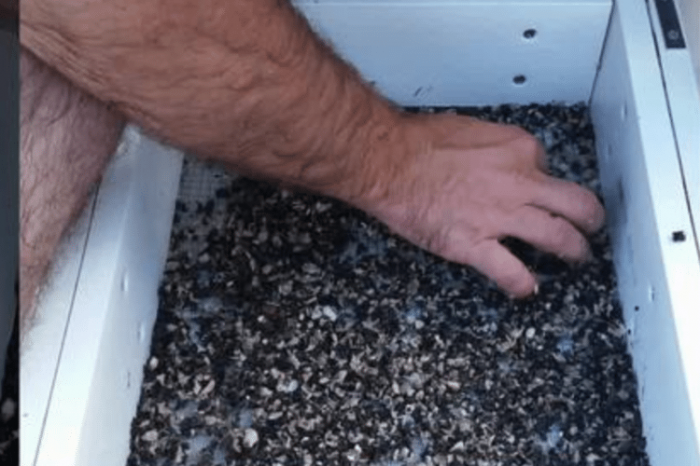 #2 It Is Called An "Unprecedented Discovery"

Florida state officials called the find an "unprecedented discovery. Anthropology professor Heather Walsh-Haney, Lopez and her classmates are working on preserving the fossils from this 7,000 old burial site. Walsh-Haney says she will work with the Seminole and Miccosukee tribes on the best ways to preserve the underwater grave. 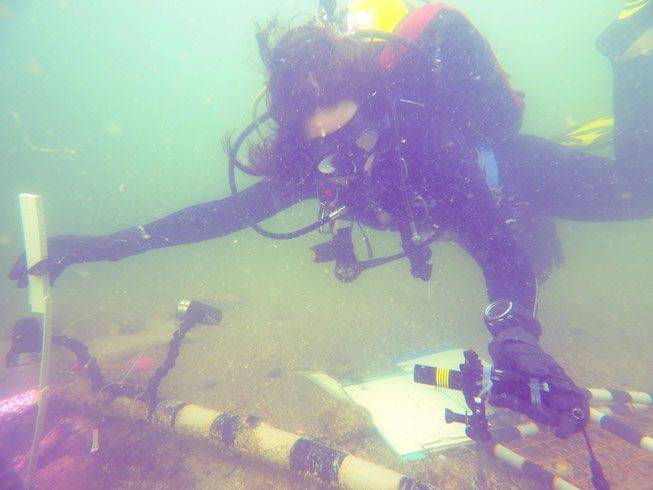 #3 Its Remarkable How The Site Is So Well Preserved

Walsh-Haney says, "It was not under the Gulf of Mexico at that time, that was habitable, wonderful land that our indigenous people lived on." According to her, thousands of years of worth erosion and changes of landscape, meant what was once actually a freshwater grave, is now the sea bottom. 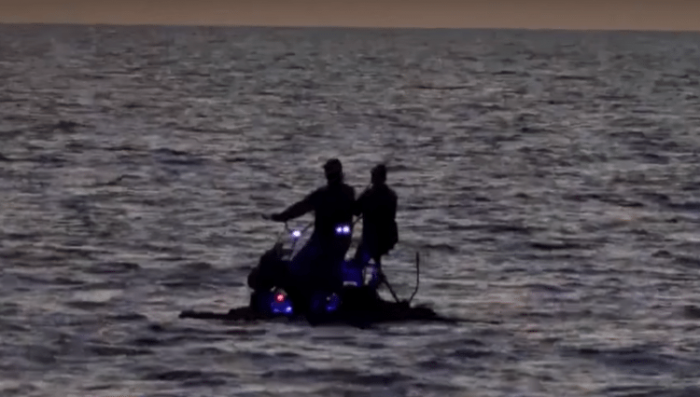 According to the researchers, the peat covering the burial site kept it intact all through these years.

Walsh-Haney says, "What types of sands or sediments should we use to cap off the site to protect it. Will putting in buoys or pylons to alert boaters of this important site, how is that going to affect the preservation."

Lopez says, "Just the fact that I was able to be a part of something that was 7,000 years old is just absolutely unbelievable to me."

#5 The Location Is Being Kept Secret For Now

Reportedly State officials are keeping the exact location of the site a secret for now, and won’t disclose some of the artefacts that were found. As it's against the law for divers, boaters and anyone else to disturb the site or take anything from the site. 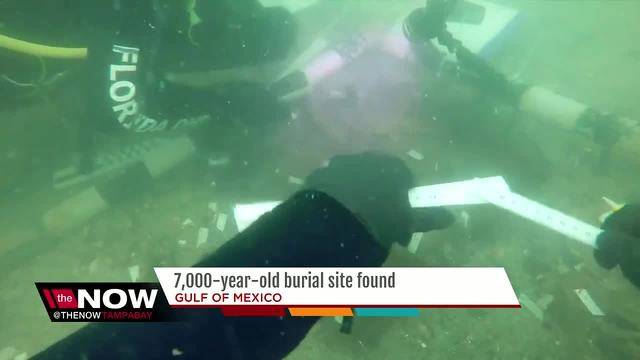 #6 Highest Priority Is To Honor Tribal Beliefs And Customs

The Florida Department of State says, "The highest priority of all involved is to honour tribal beliefs and customs with respect to this ancestral resting place." Florida Secretary of State Ken Detzner says, "Our hope is that this discovery leads to more knowledge and a greater understanding of Florida's early peoples." 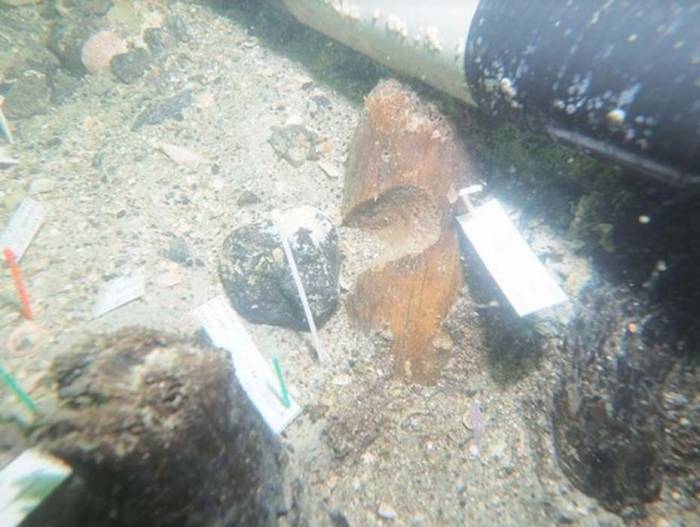