Do you believe in destiny? For these couples, it seems they were destined to be together. From couples that met as children to strangers who came together decades ago here are a few beautiful couples that have stood the test of time after a chance meeting that would change their lives. 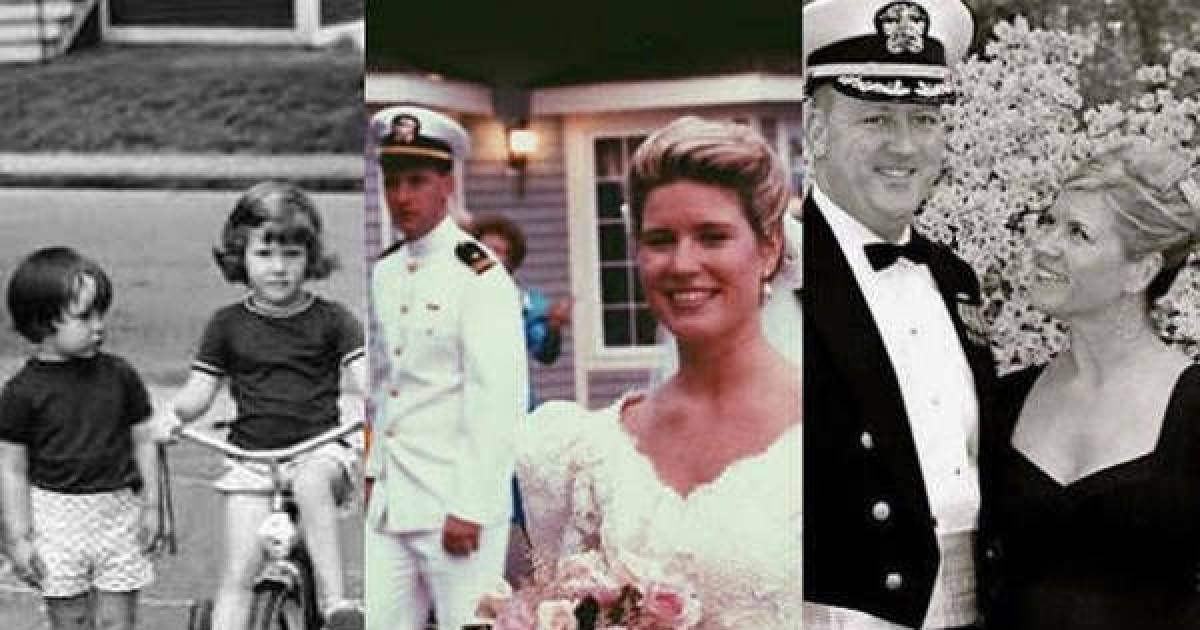 #1 These two met as children at a wedding.

Their parent's mutual friends were getting married and they were in the wedding. Who could have known that the chance meeting as flower girl and ring bearer would lead to their own wedding bells later on in life? 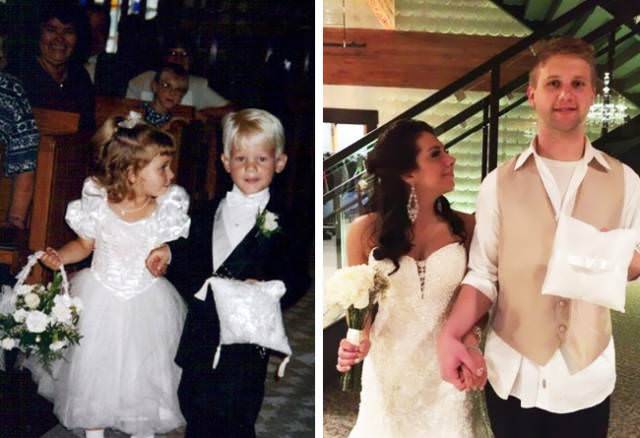 This couple met 25 years ago while attending school in the same kindergarten class. They didn't realize it until they saw the picture and were mindblown. They thought they first met on an online dating site. 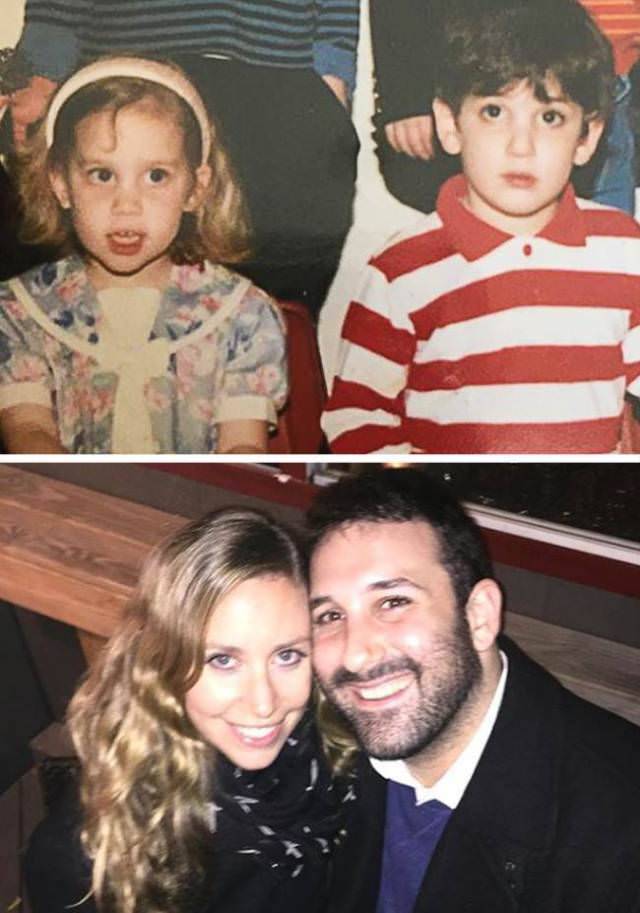 #3 Woodstock was a place where love was born.

This couple met at Woodstock 48 years ago. After their chance meeting, they fell in love and started dating. They eventually got married and here they are today. Isn't love great? 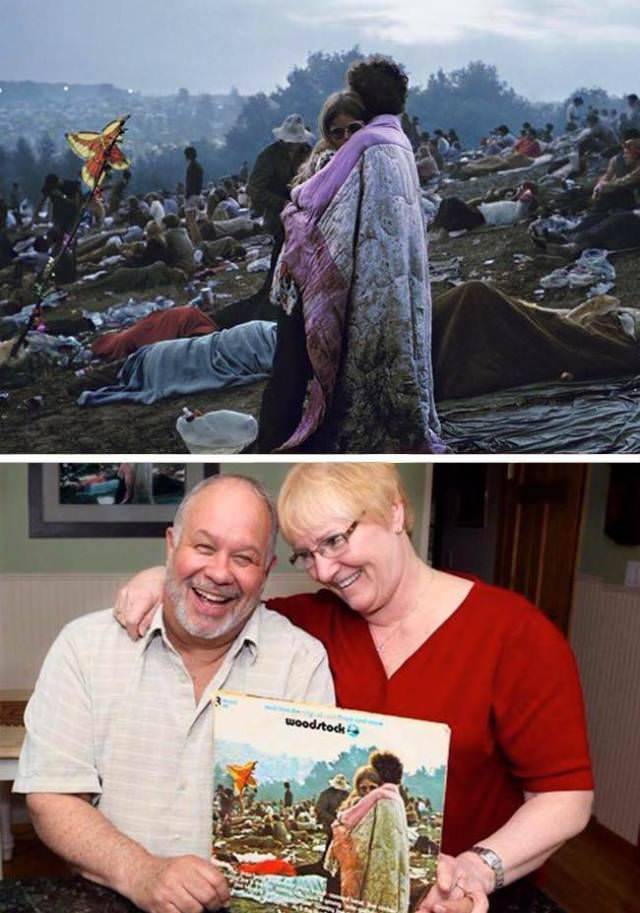 These two were inseparable during their pre-k days. Then they lost touch for almost 20 years until a chance meeting at one of their friend's home led to the flames rekindling. Love cannot be denied. 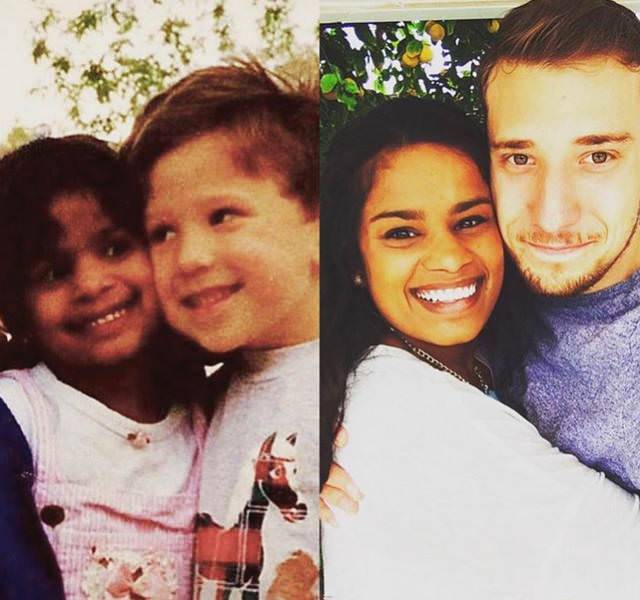 #5 Their love began at a Disney park.

This couple originally met during a trip to Disney. They completely forgot about that early meeting until after they got married while they were looking through old photos. This seems to happen quite a bit. 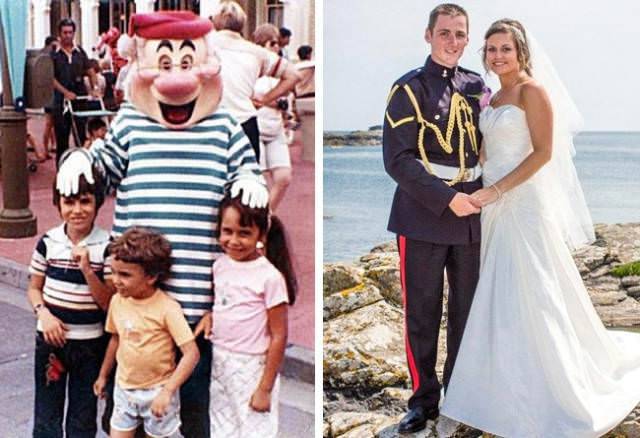 #6 Even moving halfway around the world couldn't keep these two apart.

These two were born in Saudi Arabia and were inseparable as kids. They lost touch when one of them moved but later reconnected 20 years later via Facebook. This led to them getting married. 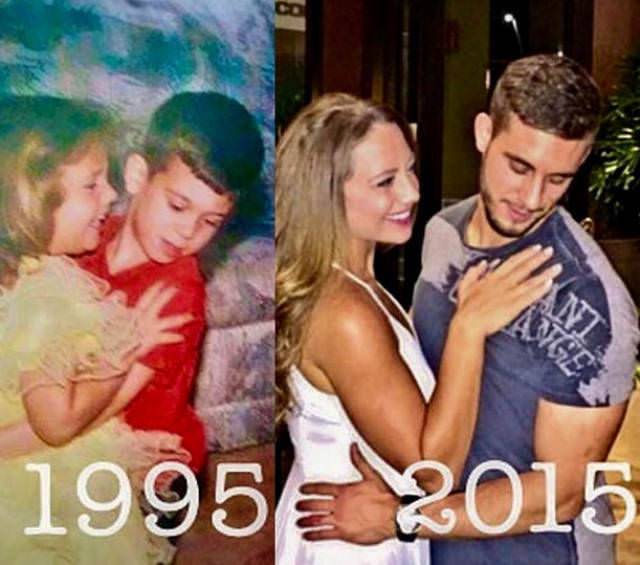 #7 These two lovebirds were neighbors as children.

It seems like they knew early on that they were destined to be together as they are now celebrating their 25th wedding anniversary. Isn't this just so touching? 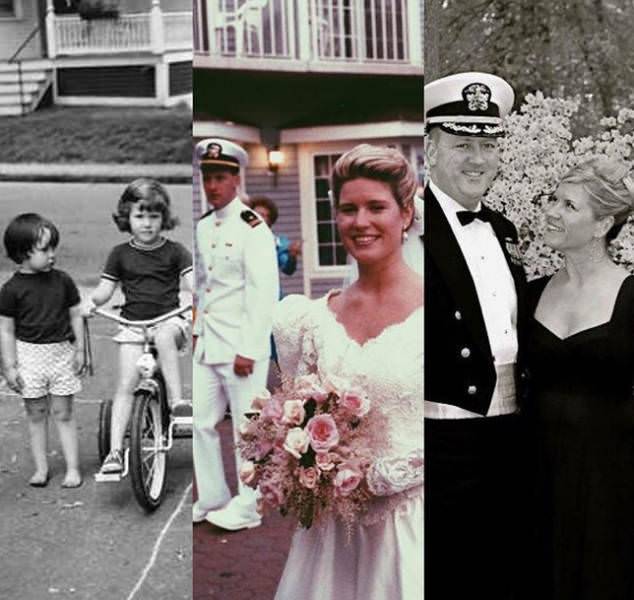