7 Extreme Body Modification Images That Will Give You Nightmares

Posted by Michael Avery in Bizarre On 12th January 2018
ADVERTISEMENT

With each passing decade, body modifications have become more and more sophisticated. What started out as simple tattoos and piercings have become an entire counterculture. As body mods have become more mainstream they have also become more extreme with some people taking them to bizarre excessive levels. Just look and see what I mean. 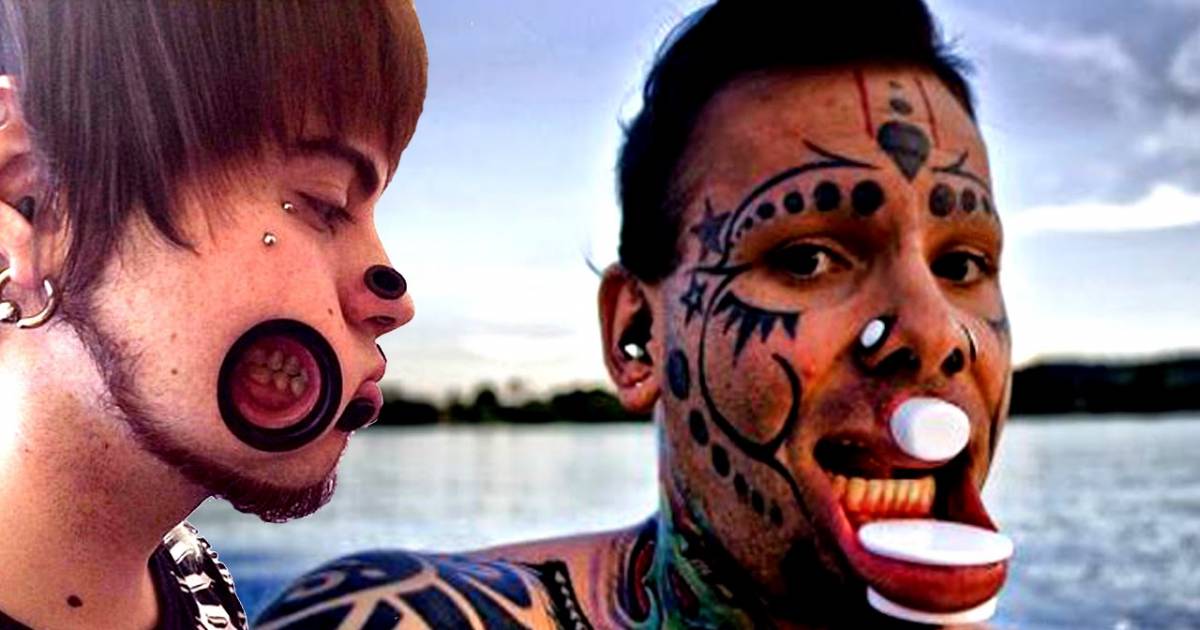 Okay, these people are probably not evil but they sure do look it. With the blacked out eyes, large piercings and facial tattoos they just scream "screw the system"! 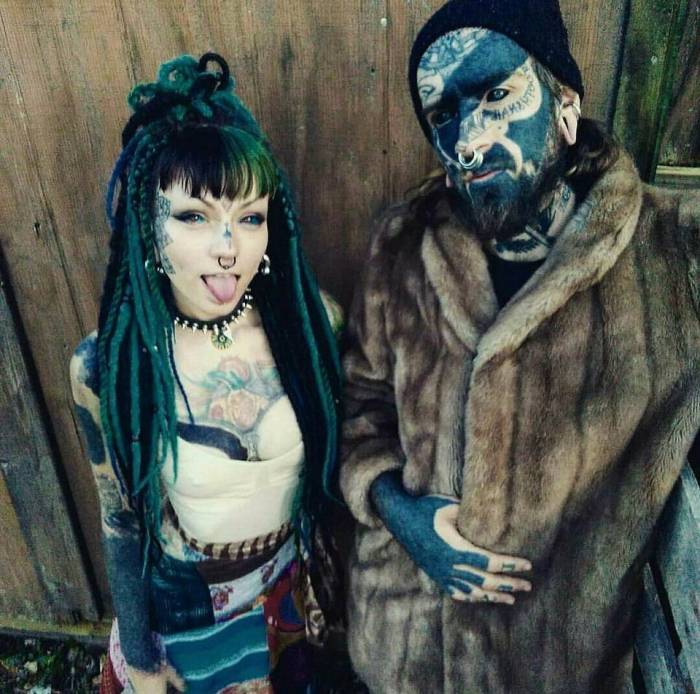 This guy had his ears stretched and his eyes tattooed to go along with the large piercing in his chin and the facial tattoos. Now his stare is full of intensity. 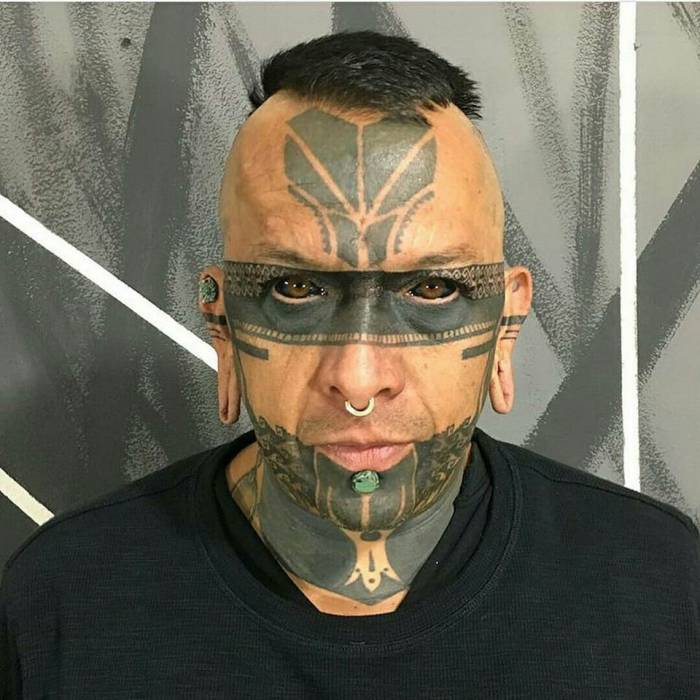 This couple was made for each other with their outlandish piercings and dermal work. As is becoming the norm in this scene, their eyes have been tattoed as well. 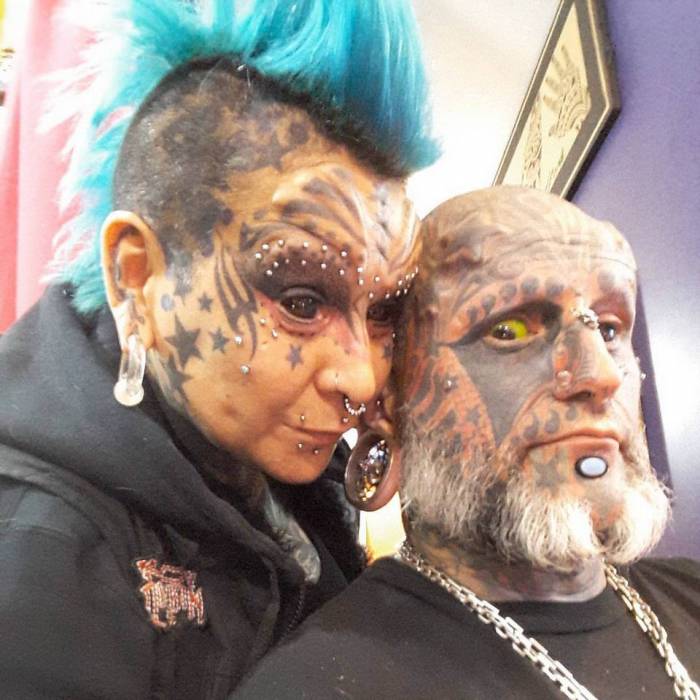 #4 Nothing says "I love you" like a bunch of needles.

Not to be lost in the shuffle, needle play is just as big a part of the body mod culture as bold tattoos and piercings are. This totally looks painful. 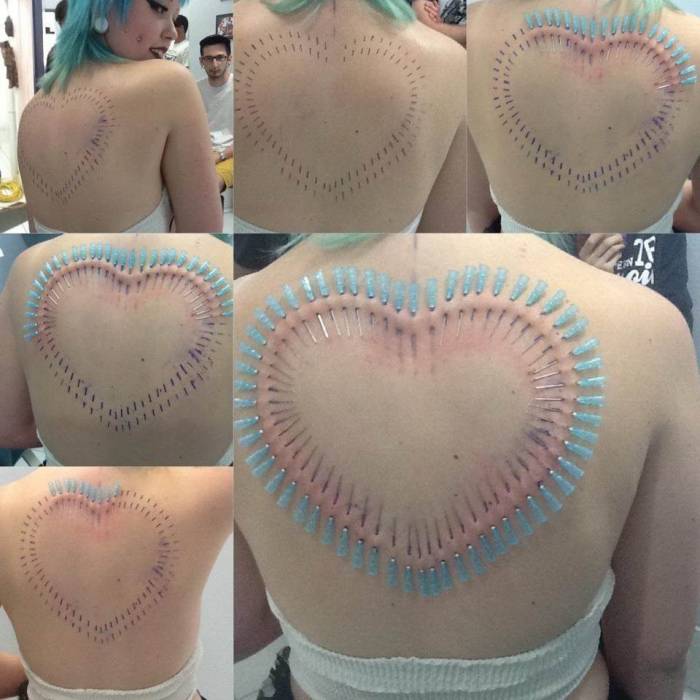 With extreme piercings come extreme holes. When you see one of these people without their piercings in place it can be a bit unsettling. This guy is definitely going for shock value with this selfie. 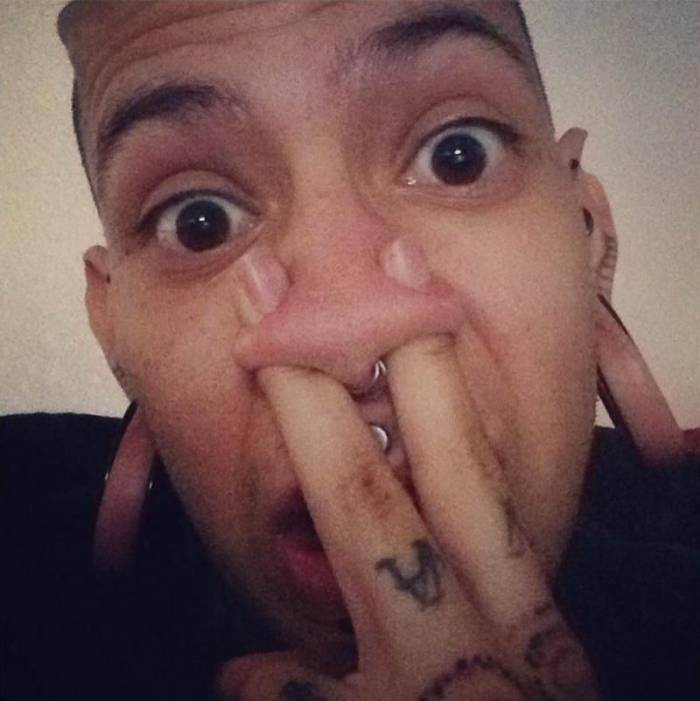 This guy certainly has a thing for the color black. He kind of reminds me of Black Mask from Batman. Just a much scarier, more real, version. Yikes! 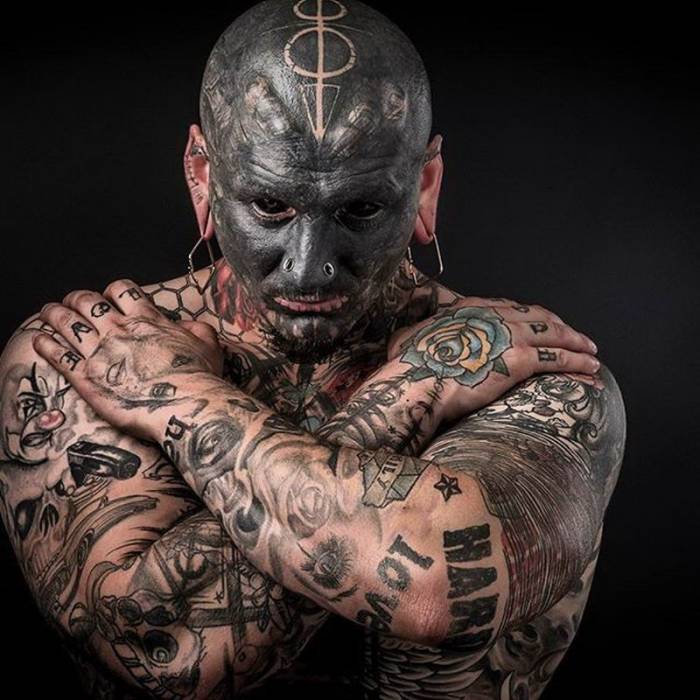 #7 I brought a cup holder with me.

Dude, we can see your teeth from the side of your face... That's not even mentioning how extreme his friend went with his mods. More power to them but this is just not my kind of thing. 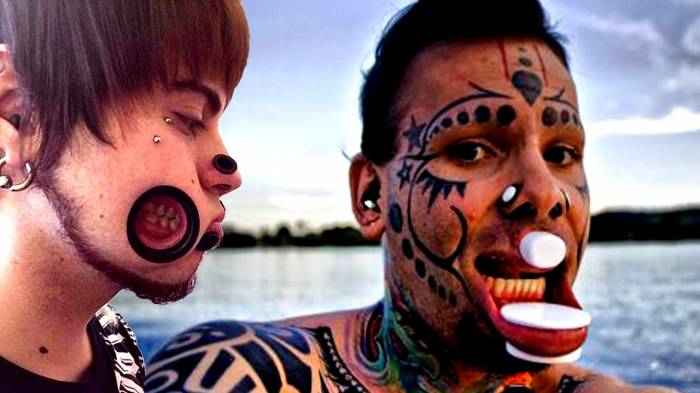