No two marriages end the same way. But several of these issues play a big factor in all of them. If your marriage doesn’t receive the necessary time and attention, it will deteriorate. Catch these red flags in your relationship? It could be time to seek counseling. 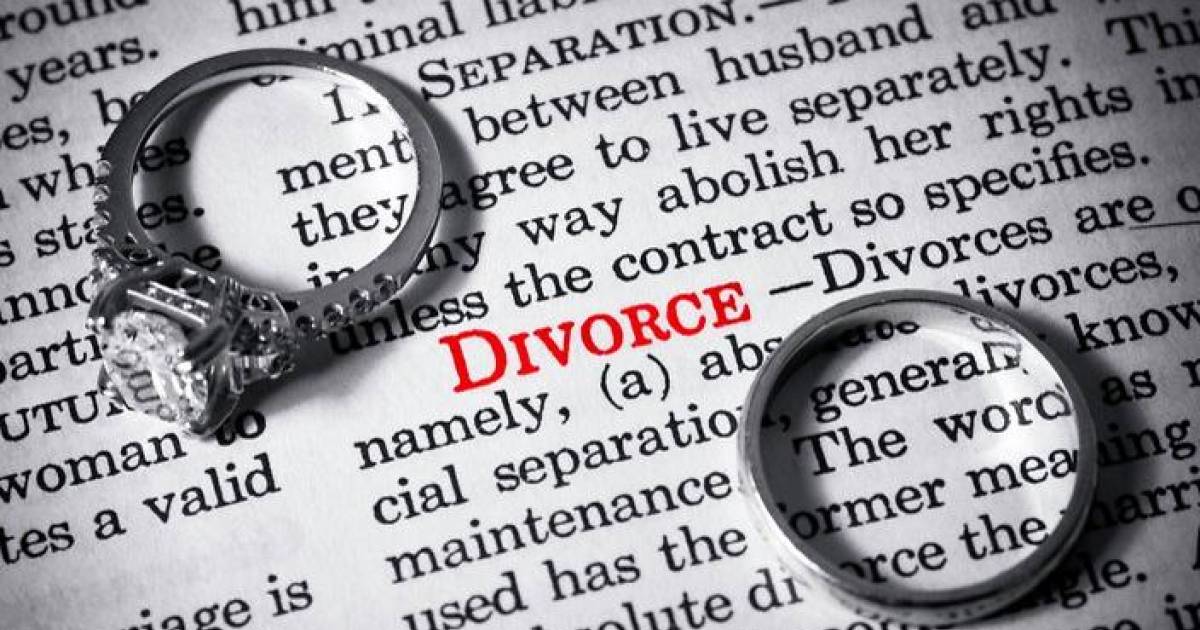 Showing Too much affection

According to the study, published in the Journal of Personality and Social Psychology:

"As newlyweds, the couples who divorced after seven or more years were almost giddily affectionate, displaying about one-third more affection than did spouses who were later happily married." 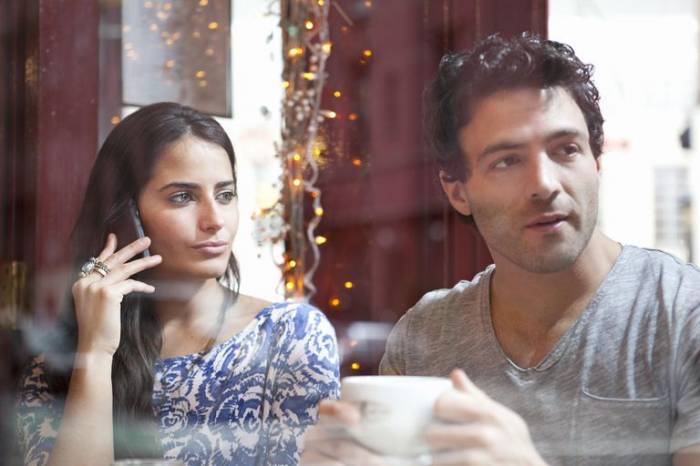 "Couples whose marriages begin in romantic bliss are particularly divorce-prone because such intensity is too hard to maintain. Believe it or not, marriages that start out with less 'Hollywood romance' usually have more promising futures." 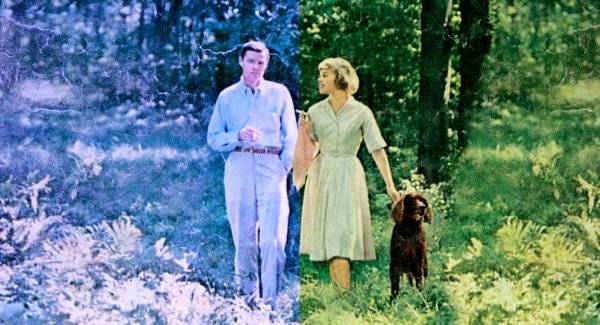 Speaking to each other with contempt

"Contempt is a genuine devaluing and disrespect for the other person," says Bilek, LCSW-C, a marriage counselor, and director of the Baltimore Therapy Center, who regularly sees couples in various stages of disarray. "Respect is essential in a marriage, and it can still exist even in the face of disagreement or anger. But, when you see your spouse as someone unworthy of your respect, your marriage is likely to go downhill from there."

Many studies have found a correlation between financial disagreements and divorce. If you’re hiding debt from your spouse, you’ve made some reckless financial decisions, or you’re constantly stressed over the state of your finances, it’s not a good sign. 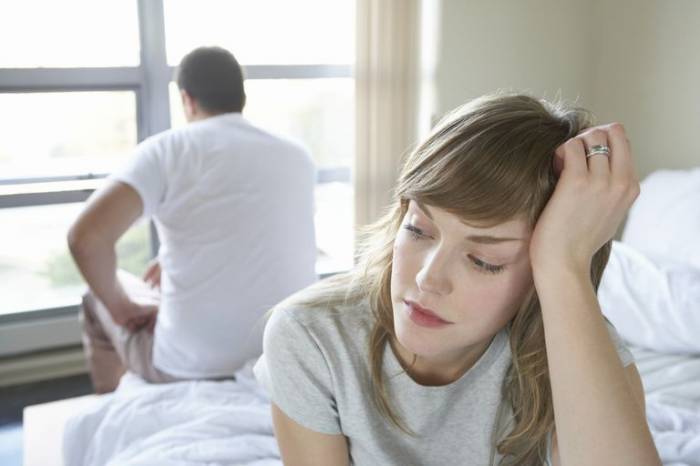 One of the major predictors of a failed marriage is contempt. When you or your partner suddenly barrages the other with criticism or contempt, leaving the other feeling shell-shocked, this results in disengagement and often, over time, leads to contempt. Constant sarcasm, ridiculing, eye-rolling and disrespect can cause mental anguish and stress, leading to health issues. 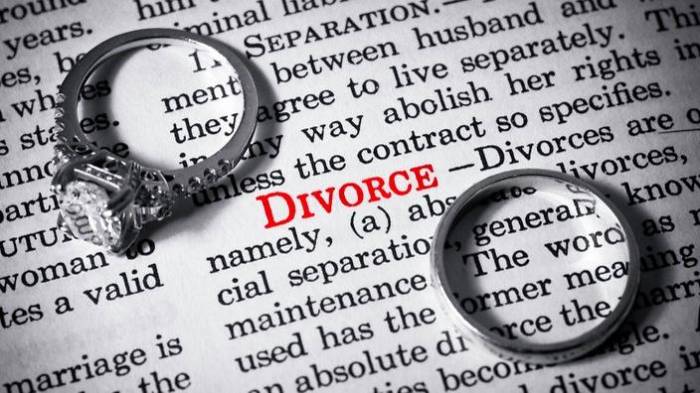 Couples who get stuck viewing their relationship through a negative lens end up rewriting history that is often distorted. This extreme negative outlook contributes to the demise of a marriage. 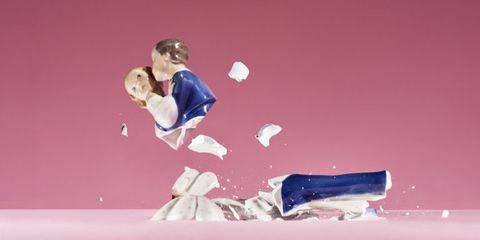 According to Douglas Kepanis, a divorce attorney in New York City, staying silent to keep the peace just leads to built-up resentment. If you keep secrets so you don’t upset your partner — you could end up destroying your marriage. 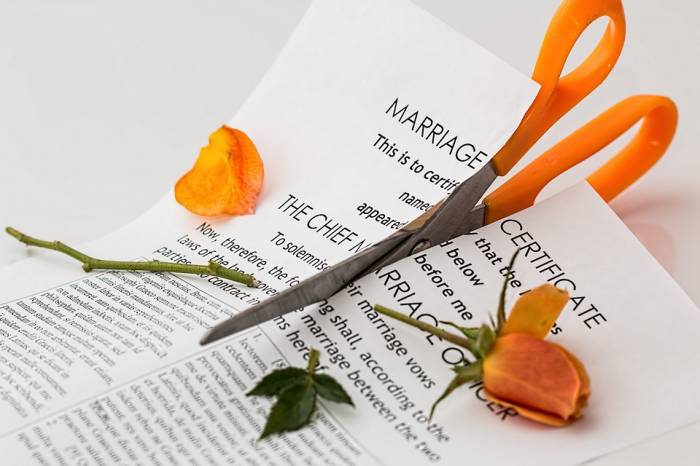