Posted by Abdul Rafay in Bizarre On 28th December 2020
ADVERTISEMENT

John Lindsay Mayger, 72, is considered to be the oldest sperm donor in Australia. He began when his wife had two miscarriages in 1978, which traumatized him. He began again when his marriage ended, but clinics told him he was too old. He now caters to gay couples and retains contact with most of his offspring. 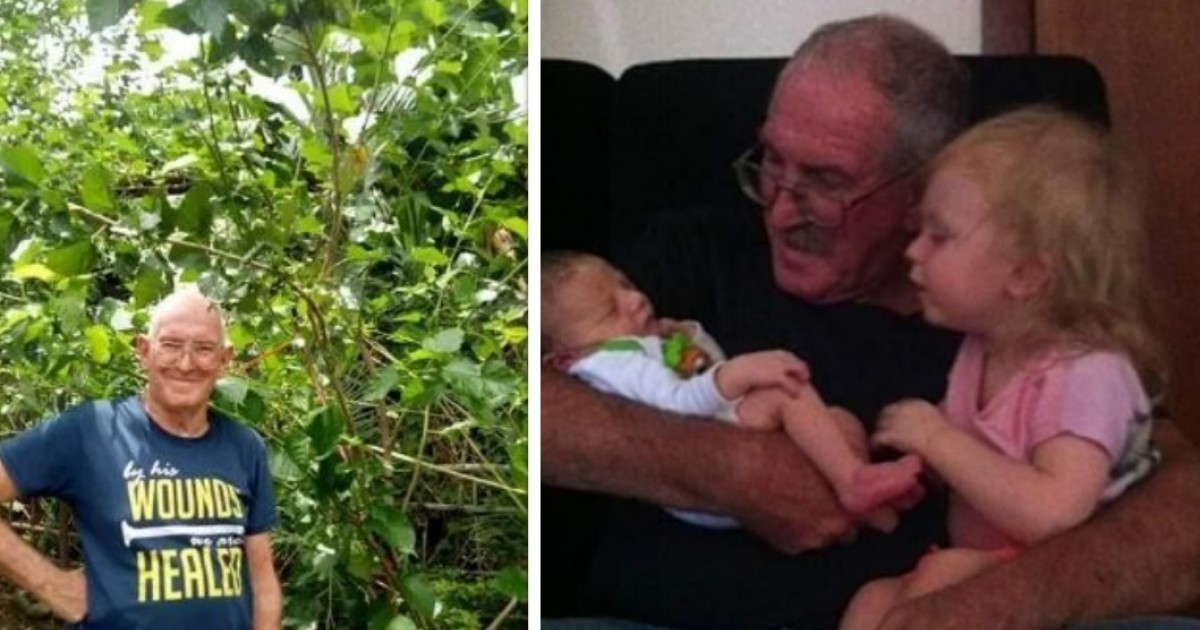 John Lindsay Mayger started contributing as a sperm donor in 1978

Up to 50 kids, all of whom he calls his sons and daughters, have been fathered by a 72-year-old retiree who is thought to be Australia's oldest sperm donor.

After his wife endured two miscarriages, John Lindsay Mayger started contributing in 1978, while they later had four children, some of those had families of their own. 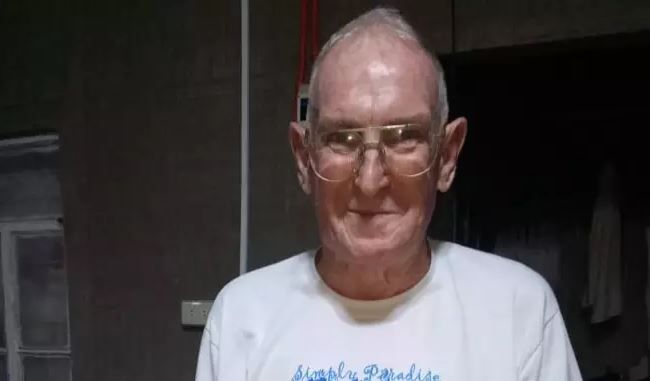 'I was traumatised by the two miscarriages and I could start to understand how people who couldn't have children would feel,' he said.

He wanted to donate again after his marriage ended in 2003, at the age of 53, but he was dismayed when clinics informed him he already had far too many kids and was too old.

Many clinics only welcome donors before the age of 45 and only allow for the formation of up to 10 families, including the donor's relatives.

His oldest donor child, whom he knows, is now nearly 17 and his youngest is nearly three 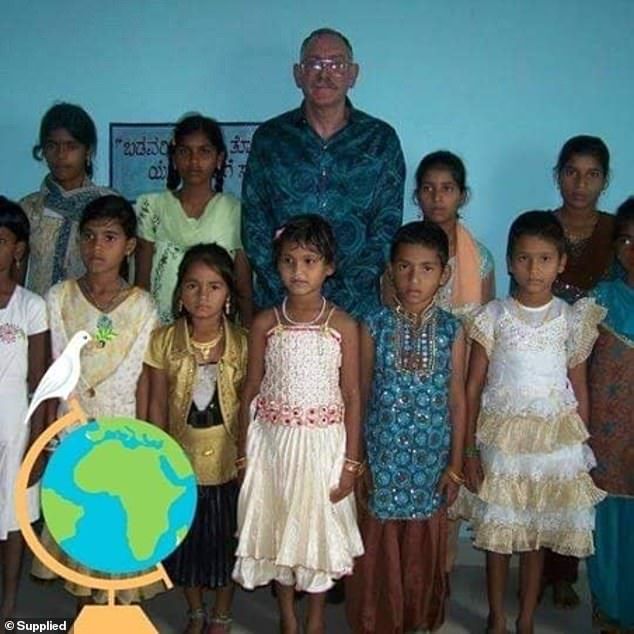 So he started advertisements in magazines for gays and lesbians.

'There is still a shortage of donors and not many prepared to travel to Tamworth (where the women are waiting for him) but because I am retired, I was able to travel around to where I was needed,' he said.

Mr Mayger has 21 donor children who he knows about and figures that there will be some 50 donors, including those from clinics 40 years earlier.

His oldest donor child, whom he knows, is now nearly 17 and his youngest is nearly three. 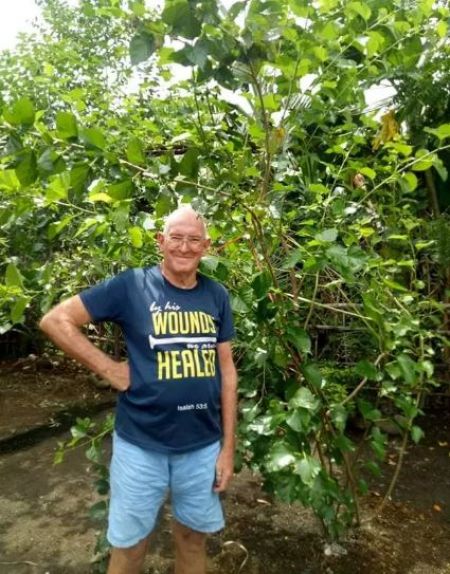 He has produced children with 18 different women and says he feels he has donated to around 20 others personally who have not told him if they have been efficient.

'I keep in contact with most of them and there are probably more children I don't know about because some people drop out that I don't hear about,' he said.

'A lot of them I am friends with. One family has three children to me, and another has two.'

Mr Mayger relates to all the kids as 'his' kids and said that his relationship with the child relies on his connection with the mothers.

'The children are paramount. Children deserve to know where they come from. My children call me by different names. One calls me DD for donor dad,' he said.

As per Mr Mayger, he is a blood donor too so donating is in his psyche 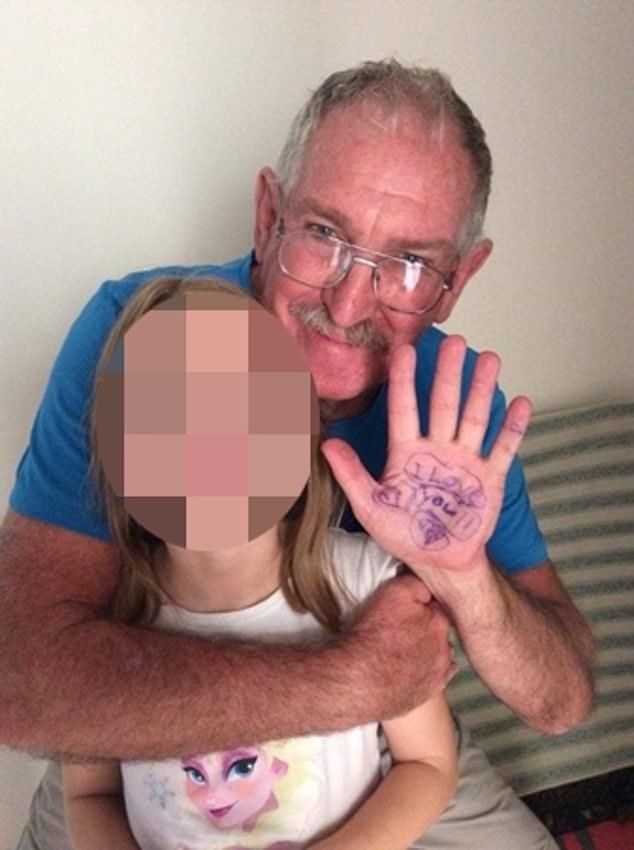 He said his factors for volunteering are many and complicated, as most sperm donors.

'Some reasons are spiritual, some are carnal,' he said.

'I am a blood donor so donating is in my psyche. Also, I am a Christian. And I could empathise with people who couldn't have children after losing two children.

'It is a big ego trip to spread your seed and I get a lot of physical pleasure when I interact with them and they climb all over me and call me dad.'

Mr Mayger said his greatest accomplishment of the work is interacting with them, unlike other donors who never want to see their children.

The sentiments of his kids about the donor children are mixed

'I received a message from my four-year-old daughter. They were going through photographs of me because it was my birthday and she talked about her donor dad,' he said.

'It gives you a warm gushy feeling in your heart to know that the children want to have a relationship with you.

'Sometimes they rush up to me and jump into my arms and when they get a bit older ask if they can call me dad, which also gives me a warm feeling in my heart.'

Nevertheless, the sentiments of his kids about the donor children are mixed. Two of them don't want to have anything to do with them, but the other two are pleased to see them.

Mr Mayger said he was sorry for Alan Phan, who, with 23 children, took over from him as the most successful donor and is now under scrutiny by the Victorian Reproductive Assisted Authority. 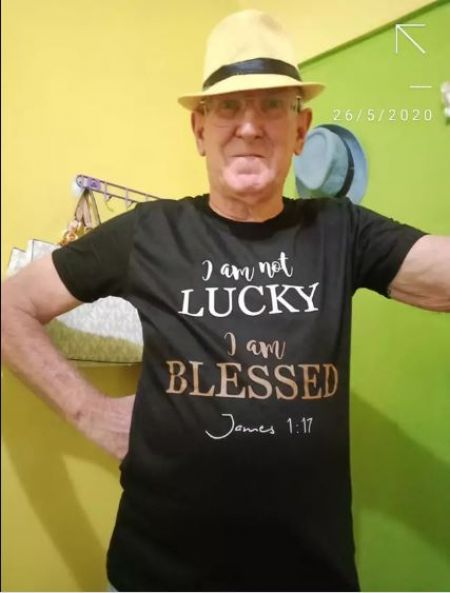 He has no plans to retire from donating any time soon

'They are attempting to limit the number of donations by limiting the number of donors and this is discrimination of women who want to be mothers and that is why I have exceeded my quota more than twice,' he said.

'It is incredibly sad that people will destroy embryos because he is over his quota and also the backlash that has happened to him.

'I have also suffered backlash and ostracisation. People look at me like some sort of paedophile.

'I believe it is a woman's right to have a child if she wants one so she should be facilitated by kind men to become a mother if that is what she wants to be.'

'I relate to all my children as individuals and relate to each of them according to their hobbies and expertise,' he said.

'I have two bookings when I return to Australia after Covid lets me return. If any woman wants me, I will donate.' he said, proudly stating that he has no plans to retire from donating any time soon. 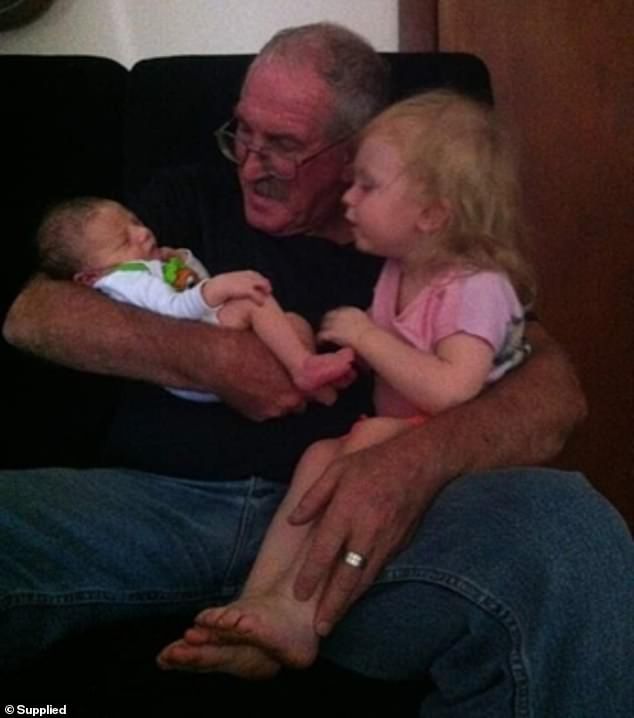